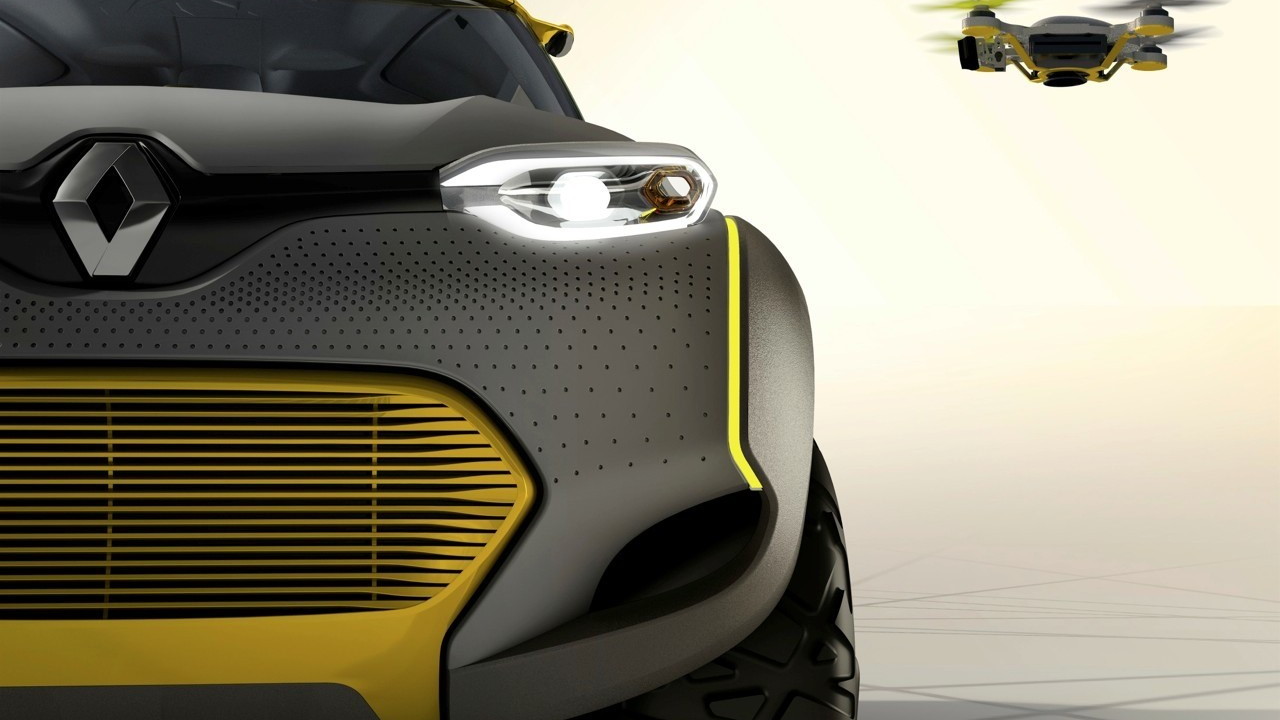 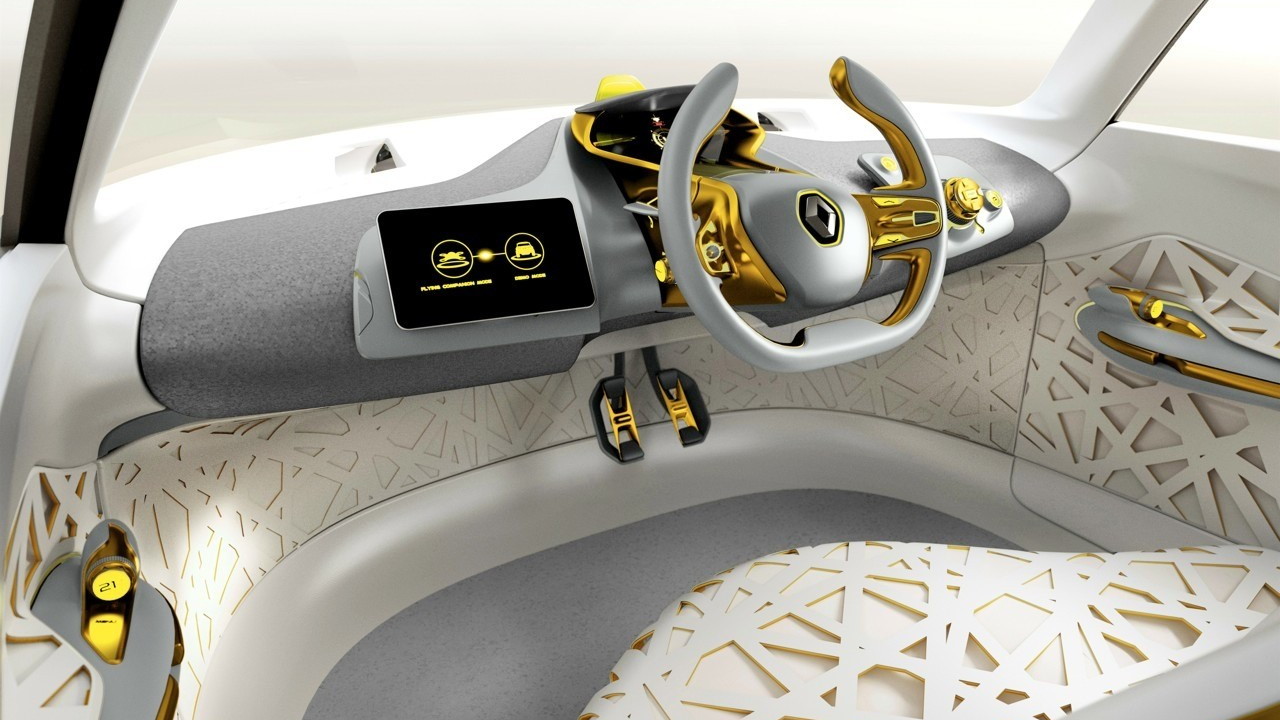 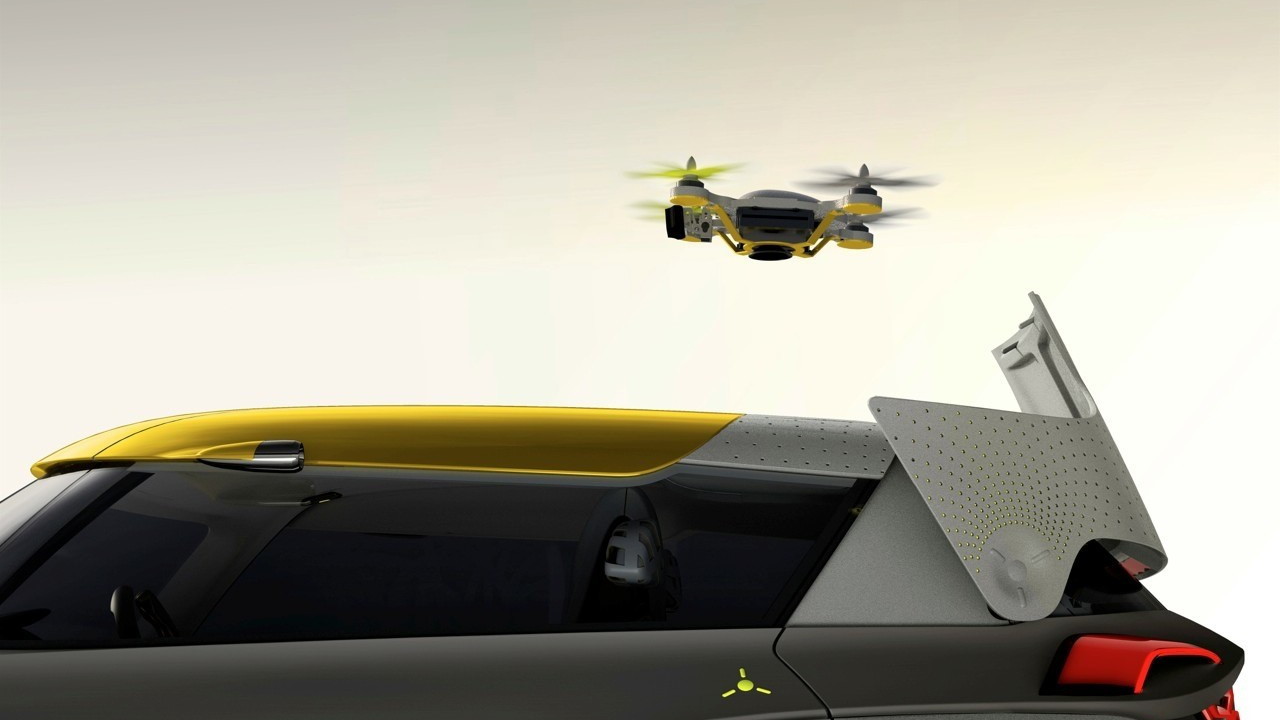 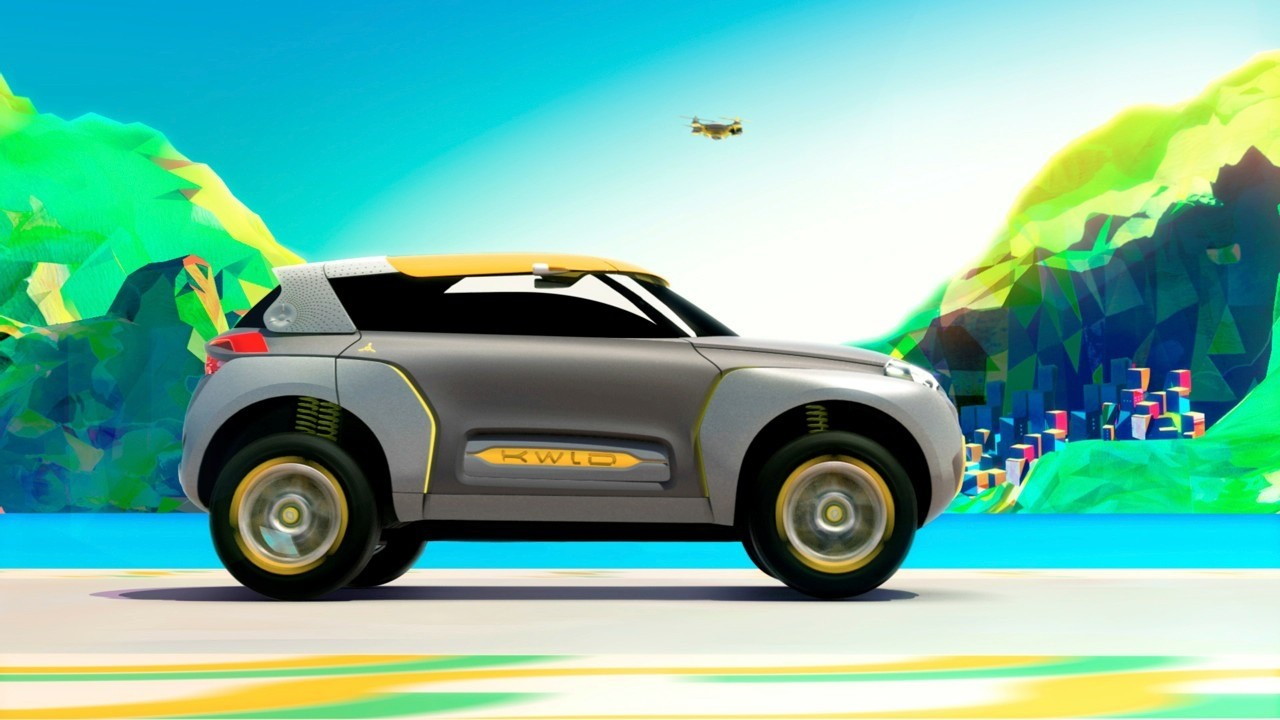 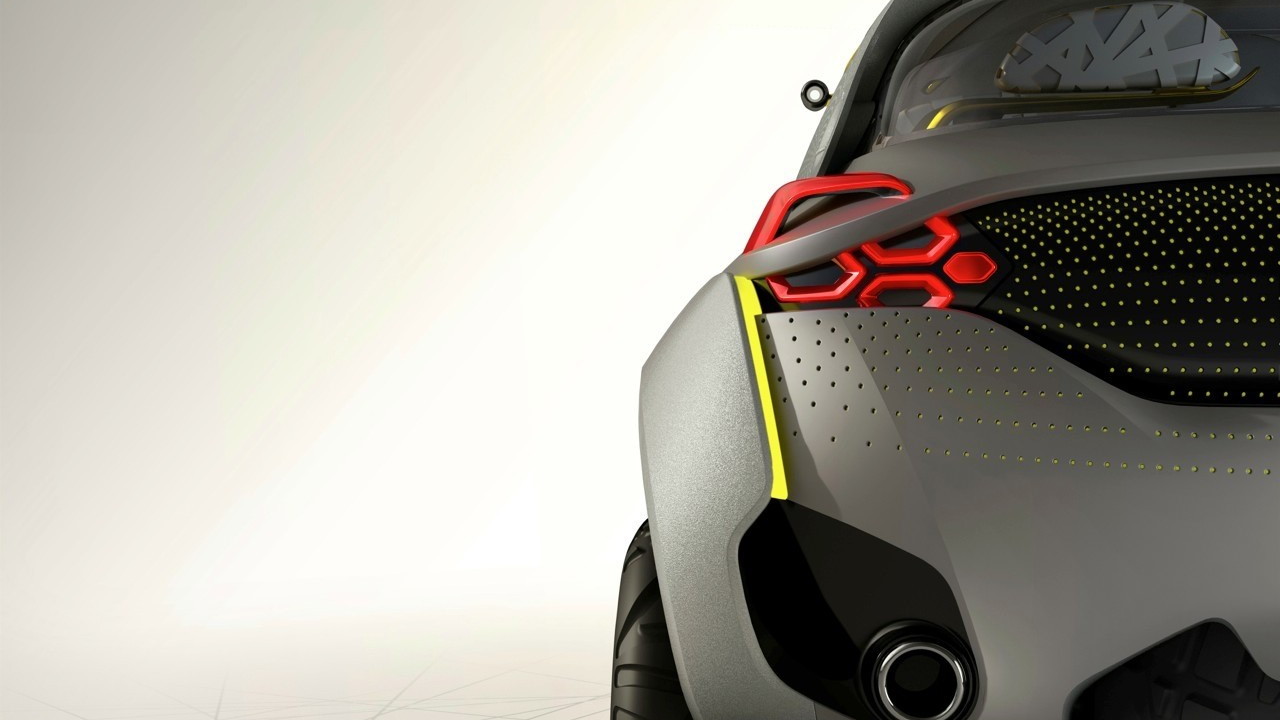 11
photos
Jesse Ventura would run screaming from the Renault Kwid concept. Not because it's scary-looking or loaded up with 50-caliber machine guns. Because it has its own drone, and Ventura doesn't like drones.

That's okay, because we do, especially when they're used like they are with the Kwid: to launch from your car, find an open parking space, and show you where it is.

Renault calls this brilliant little add-on the Flying Companion, and it claims to be the first such vehicle-launched drone in history. Launched from its dock at the rear of the Kwid's roof, the Flying Companion can be operated in two modes: automated, where it uses a pre-programmed flying sequence and GPS satellites to locate and perform its functions; or manual mode, which lets the driver or passenger control the drone from a tablet in the Kwid.

The Flying Companion can also be used for more than finding open parking spaces, including scouting traffic, taking photos of the landscape, and examining road obstacles.

While the Kwid and its Flying Companion are both just conceptual at this point, it points a way forward for the high-tech car that we find particularly interesting. The possible benefits of remotely-operated, automated flying (or driving, or even walking) drones launched from and controlled through your car are nearly endless.