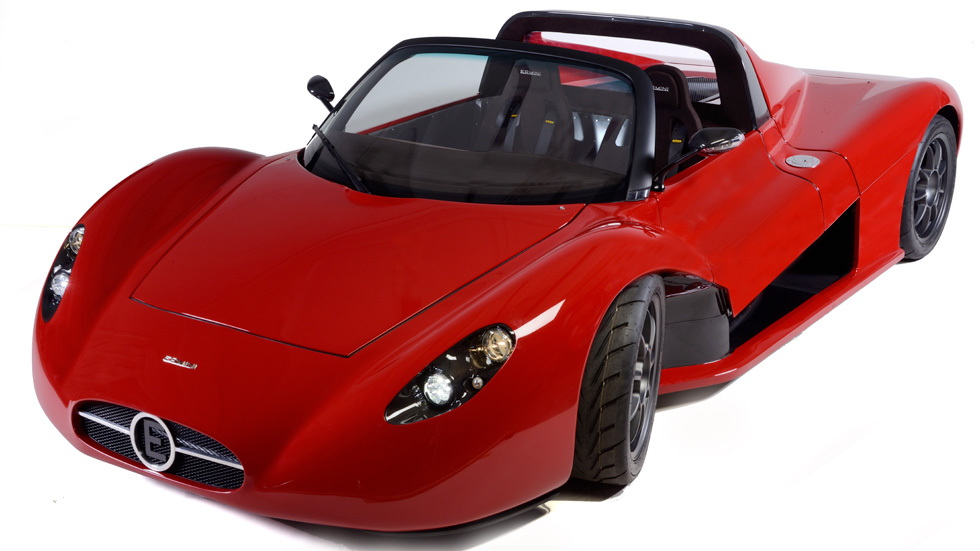 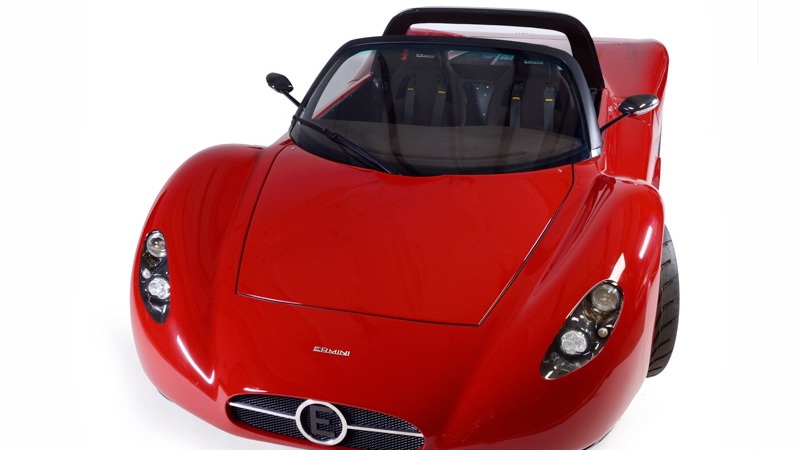 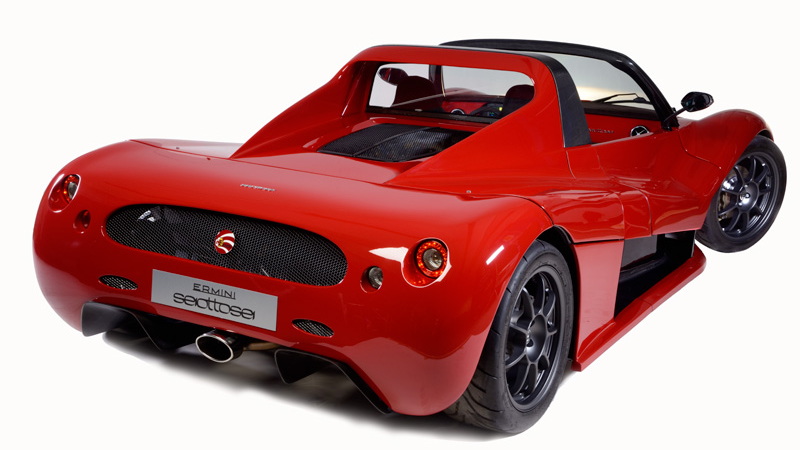 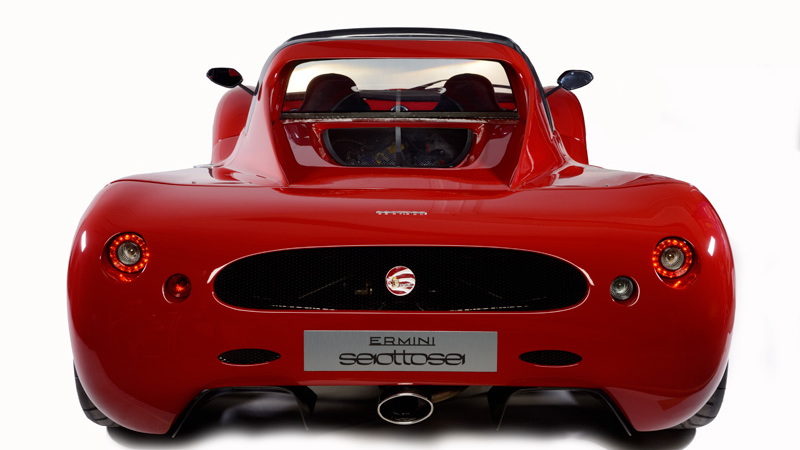 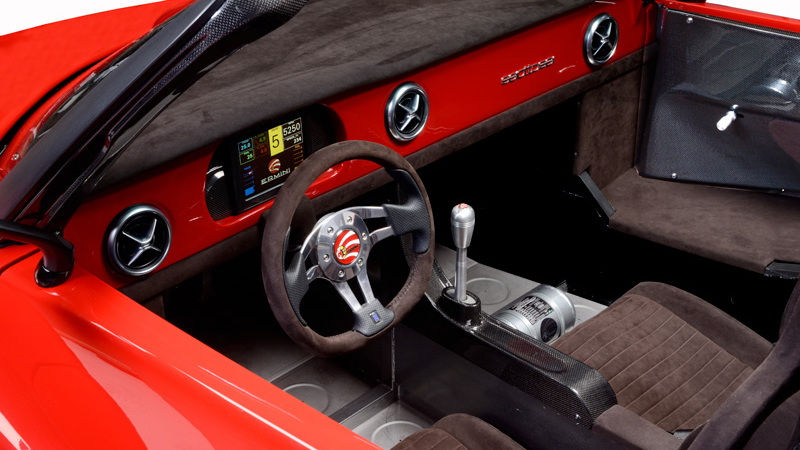 6
photos
Revived Italian sports car manufacturer Ermini unveiled its voluptuous Seiottosei at the 2014 Geneva Motor Show. The company had a relatively small presence on the sports car scene in the 1940s and '50s, somewhat in the shadow of major players like Ferrari and Maserati. Its cars competed against ones from those storied marques in classic road races like the Targa Florio and Mille Miglia.

Ermini lay dormant for decades, until it announced plans for a relaunch in 2012, at the same time as fellow Italian brand Automobili Turismo e Sport (ATS). The latter has already revealed its 300 Leggera sports car, so now it's Ermini's turn.

Ermini describes the two-seat Seiottosei as a "barchetta." It features a steel tubular-frame chassis with aluminum and carbon fiber bodywork. The result is a curb weight of about 1,512 pounds, according to Ermini. The styling isn't the prettiest to come out of Italy, but it should attract a few glances on the Autostrada.

The chassis was developed by Osella, an engineering firm that competed in Formula One in the 1980s, but has since turned to building race cars for lower-level competition.

The Seiottosei is powered by a 2.0-liter turbocharged four-cylinder from Renault, which produces 320 horsepower and is coupled to a six-speed sequential gearbox. That's enough for a 0 to 62 mph time of "less than" 3.5 seconds; the top speed is electronically limited to 167 mph.

Given the difficulties of certifying a small sports car with a foreign-market engine for U.S. roads, it seems unlikely that the Seiottosei will make it Stateside. Where it is available, buyers will have an opportunity to drive a car with plenty of performance and heritage.