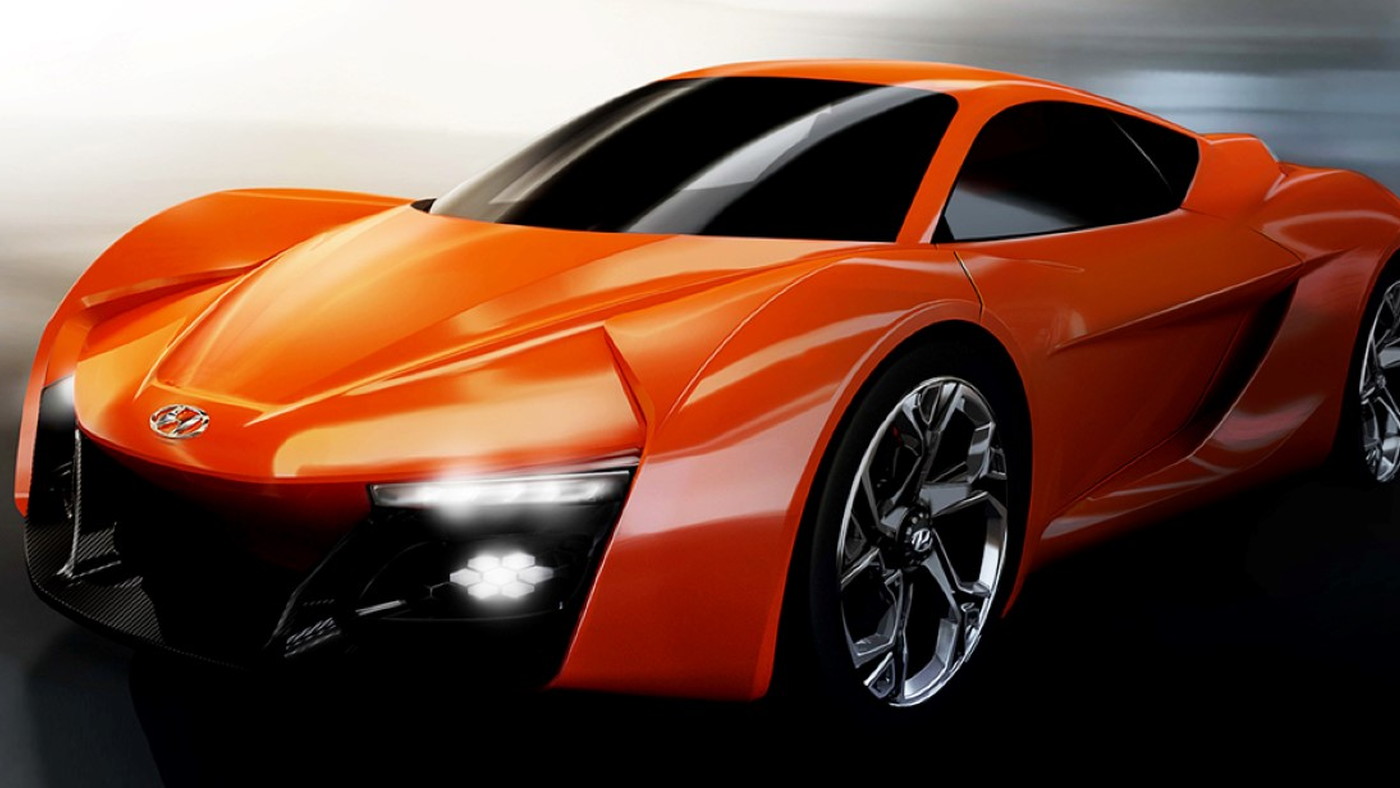 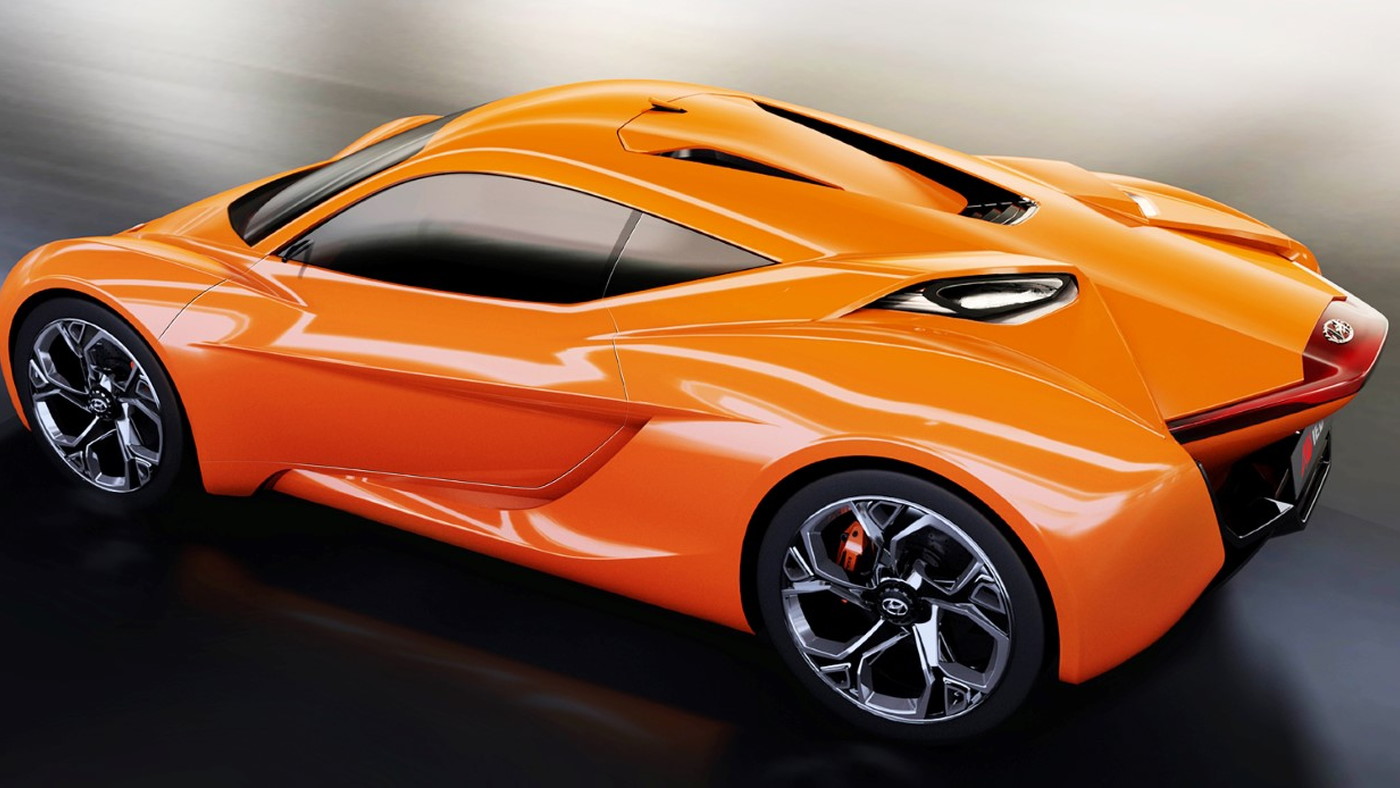 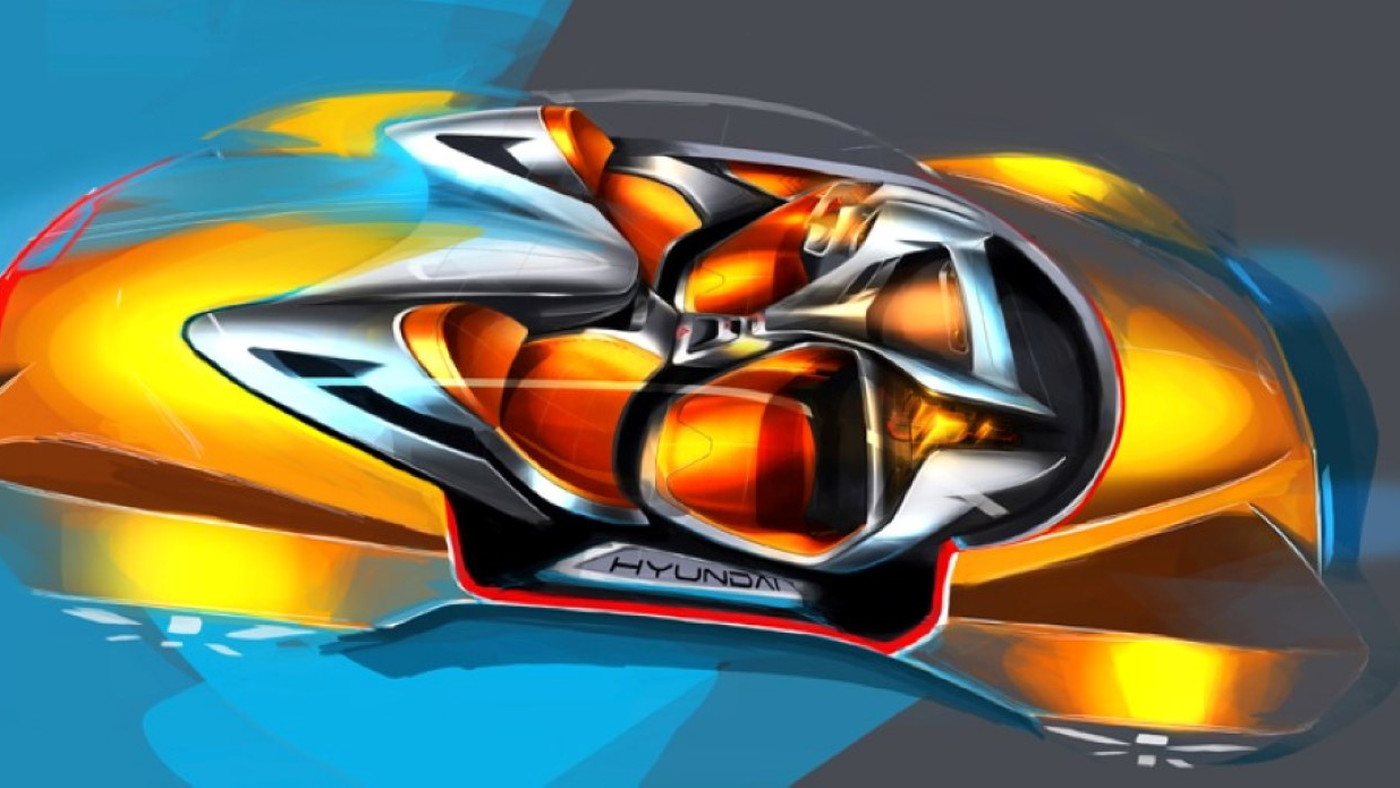 3
photos
Various studies will bring you stories of doom and gloom relating to Generation Y and their lack of enthusiasm for cars. We're told millennial buyers, those born between the late 80s and early 2000s, are more interested in staring at their smartphones than they are driving, and that electronic interaction matters more than getting on the road and driving towards the horizon.

Maybe they're right. But Hyundai and the Istituto Europeo di Design (IED) of Turin think there's life left in gen-Y yet, and will preview a new sports car for them at the Geneva Motor Show in March. Called the PassoCorto, the car is just a model at this stage, but previews a vehicle designed for young buyers by designers of similar age working at Hyundai and IED. Mid-engined, rear-drive in layout, the car would use a downsized 1.6-liter bi-turbo four-cylinder gasoline engine and weigh just 1,850 pounds thanks to a carbon fiber monocoque chassis.

Striking on the outside and painted orange to reflect the similarly bright hue of 1970s Italian sports cars, the PassoCorto draws a compact cabin around supercar-style proportions, with large, defined wheel arches and aggressive forms. Like modern Grand Prix cars the vehicle's exhaust pipes exit from the top of the engine cover, while the lack of a rear window is made up for with a rear-vision camera. This camera can also be utilized to capture images for sharing later on the internet, a nod to the car's target market. Inside the car uses a dual-cockpit design with driver and passenger largely separated, while the seats are "optically connected" to the dashboard, using the same integrated style.

Unusually for a vehicle designed in modern times, Hyundai insisted that the PassoCorto's conception was more traditional, with heavy use of manual design and clay modeling. 3D digital design was only employed at a later stage for the model's development. All in all, sixteen students on IED's Master's course took part in the project, the fruits of two separate proposal merged together into the eventual design. The model will make its public debut at the Geneva Motor Show, which opens to press on March 4.