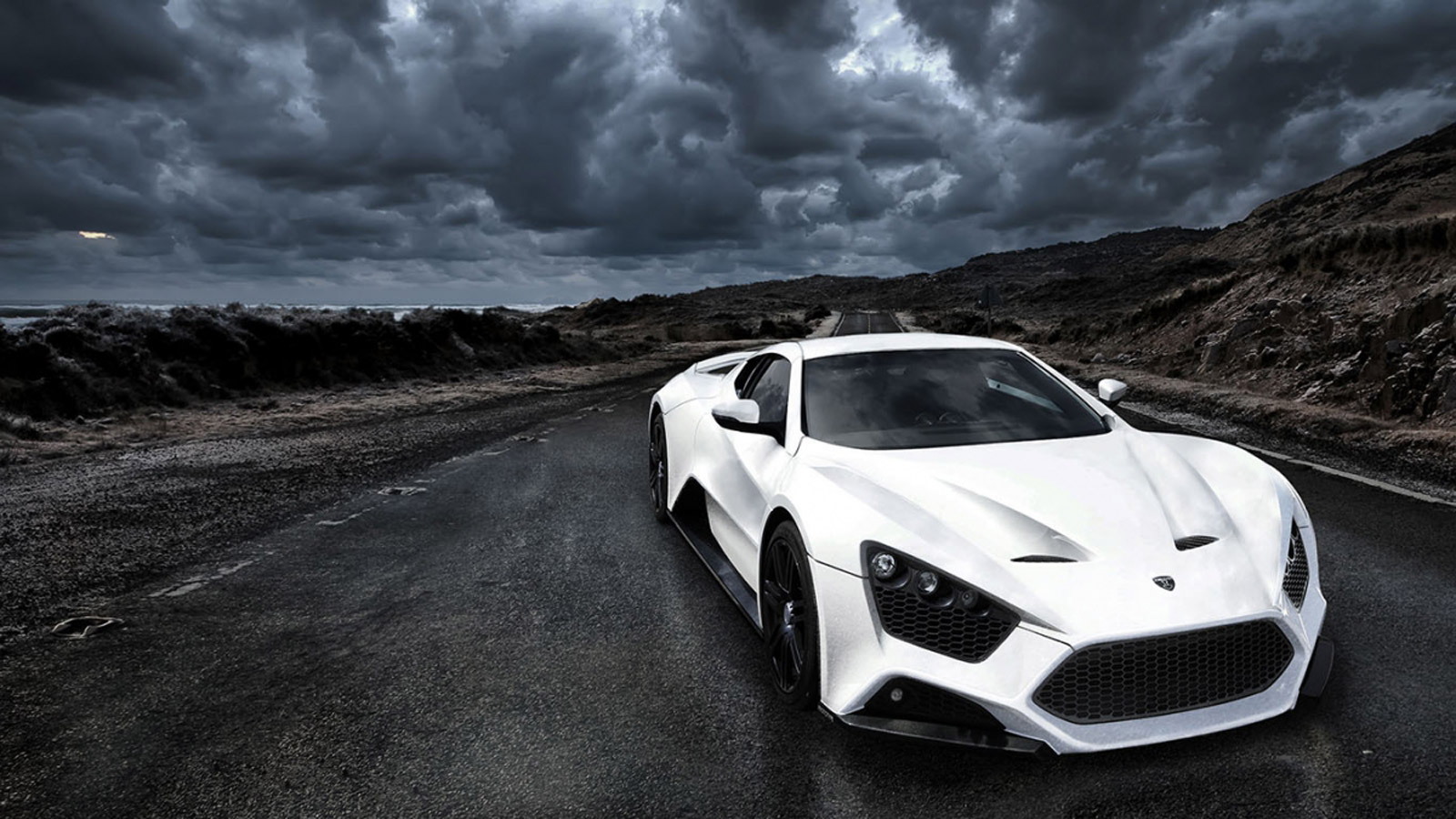 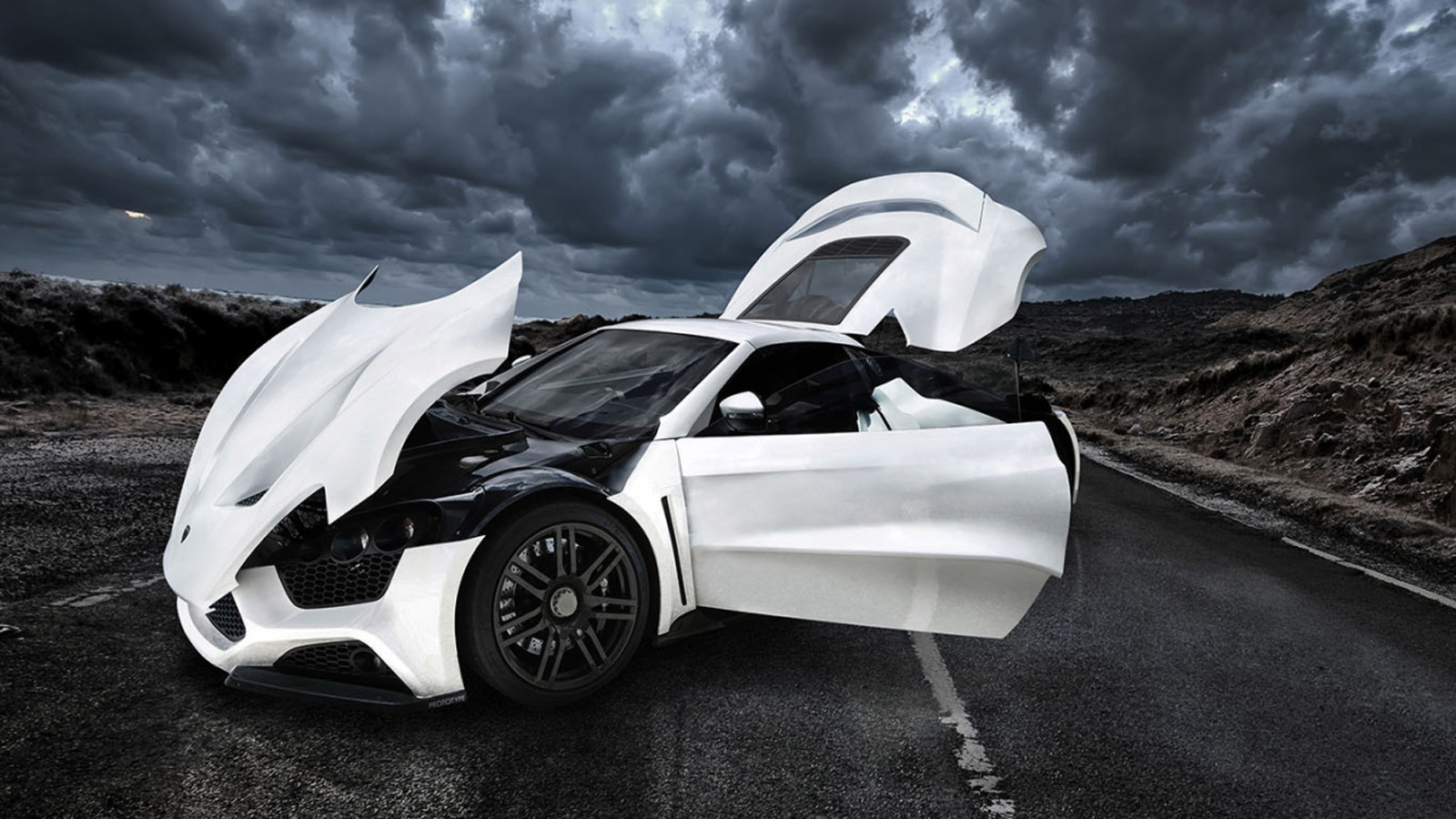 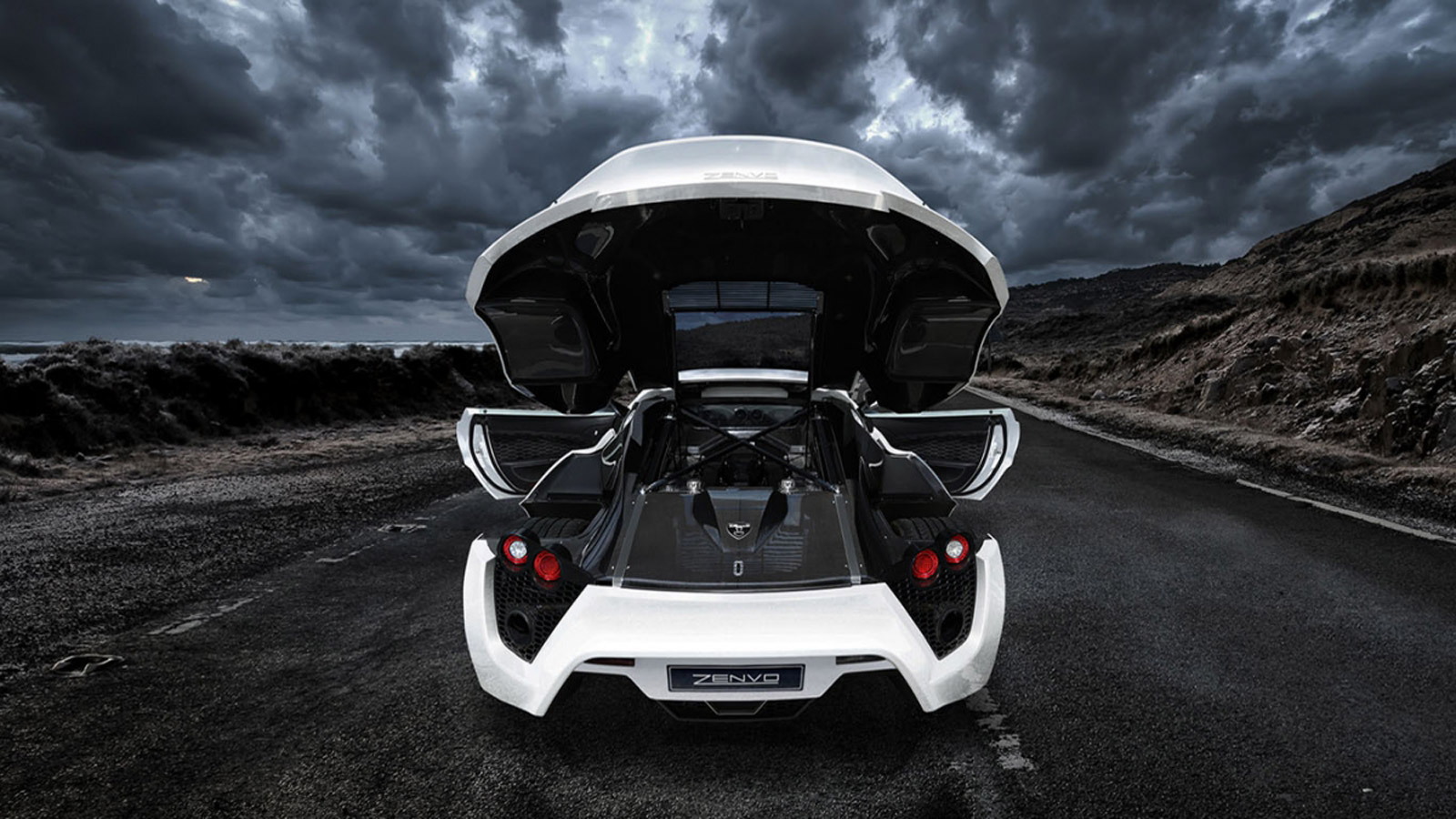 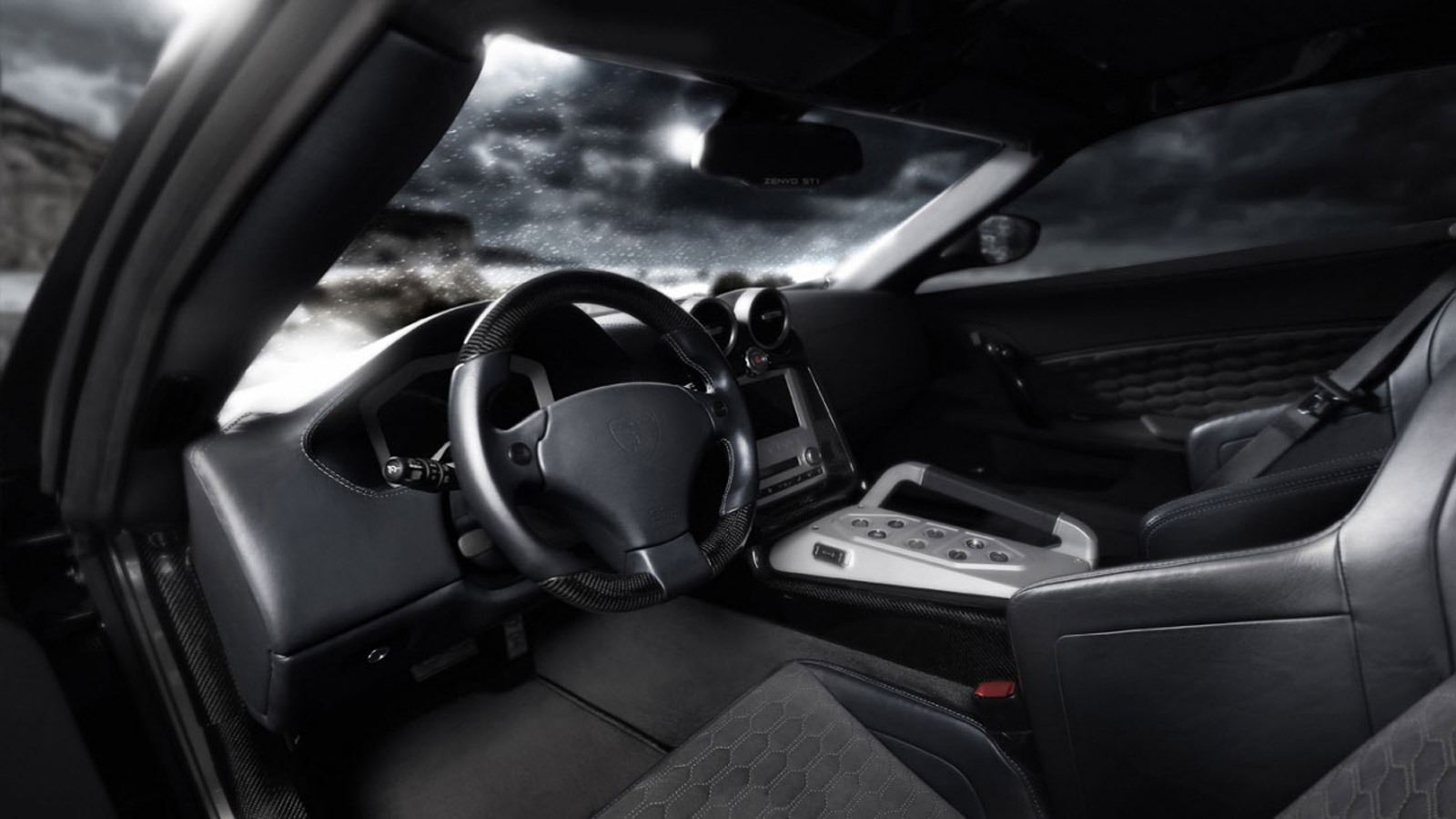 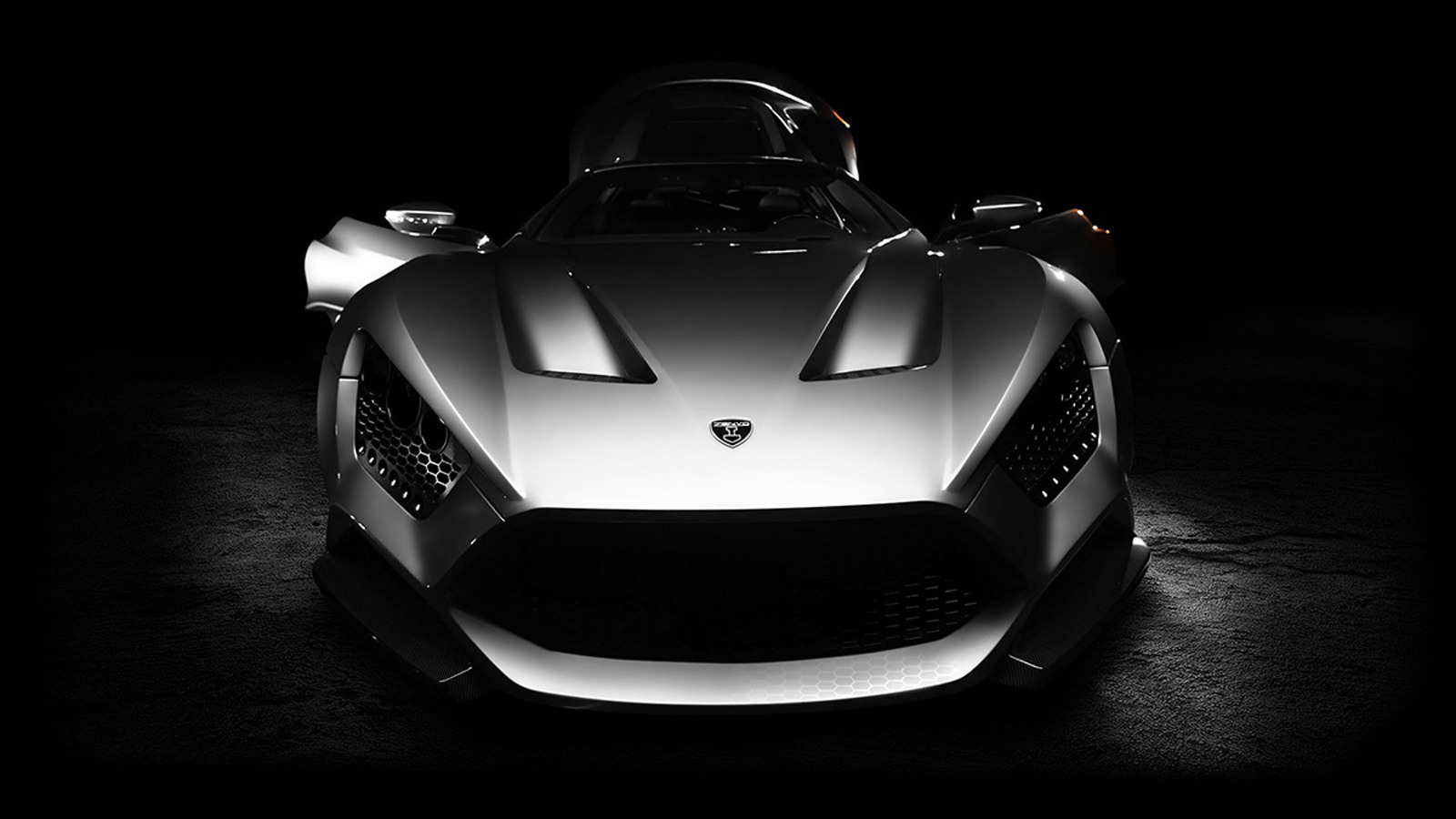 After hitting the auto show scene several years ago with a prototype of a brand new supercar called the ST1, Danish startup Zenvo finally presented the production version in late 2013 at the Dubai Motor Show.  For those unfamiliar with Zenvo, the company is aiming to become the next great independent supercar brand, following the likes of Koenigsegg and Pagani, and their first product is a mid-engine supercar packing 1,104 horsepower and 1,054 pound-feet of torque.

That engine is a custom 7.0-liter V-8 that benefits from both supercharging and turbocharging. It’s paired to either a 6-speed manual transmission or a 7-speed sequential unit with paddle-shifters, and drives the rear wheels only.

The ST1 doesn’t benefit from a trick carbon fiber chassis--it features a tubular steel one--but the lightweight composite is used for the body. This allows to the ST1 to weigh in at just over 3,000 pounds, which is comparable with the latest breed of supercars.

If you’re careful with your right foot, you can expect mind-warping performance in the ST1. Zenvo claims a 0-60 mph time of about 3.0 seconds and a top speed of 233 mph. Oddly enough, the top speed is electronically limited, which likely has more to do with tire liability issues than the car’s capabilities.

Why we’re especially infatuated with the ST1 is that it has been designed to be sold in the United States. The car is offered through Red Sea Distribution, and the first three coming over are a special ST1 50S version complete with 1,250 horsepower and 1,106 pound-feet of torque. Sadly, pricing on the ST1 is north of $1 million.