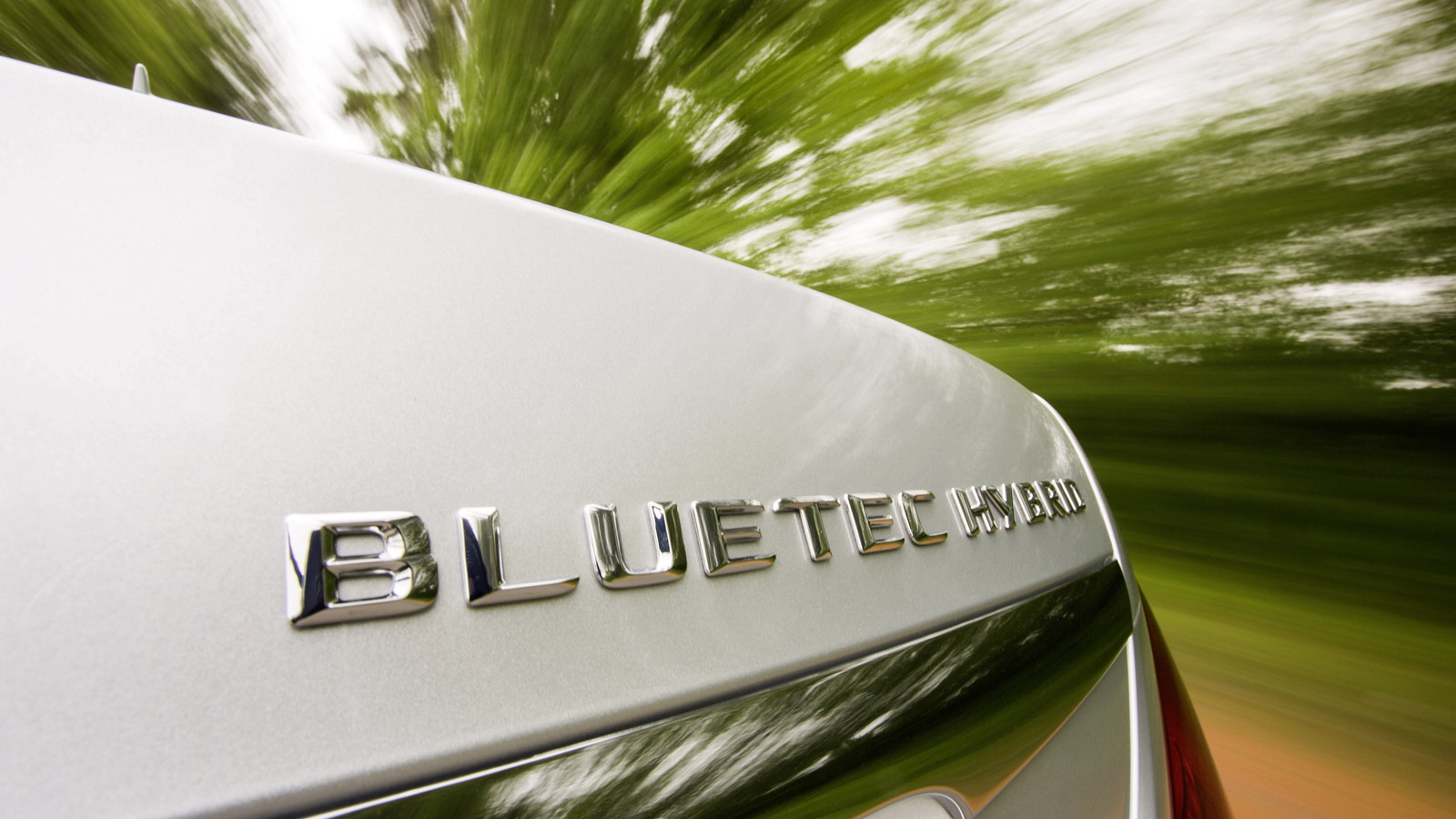 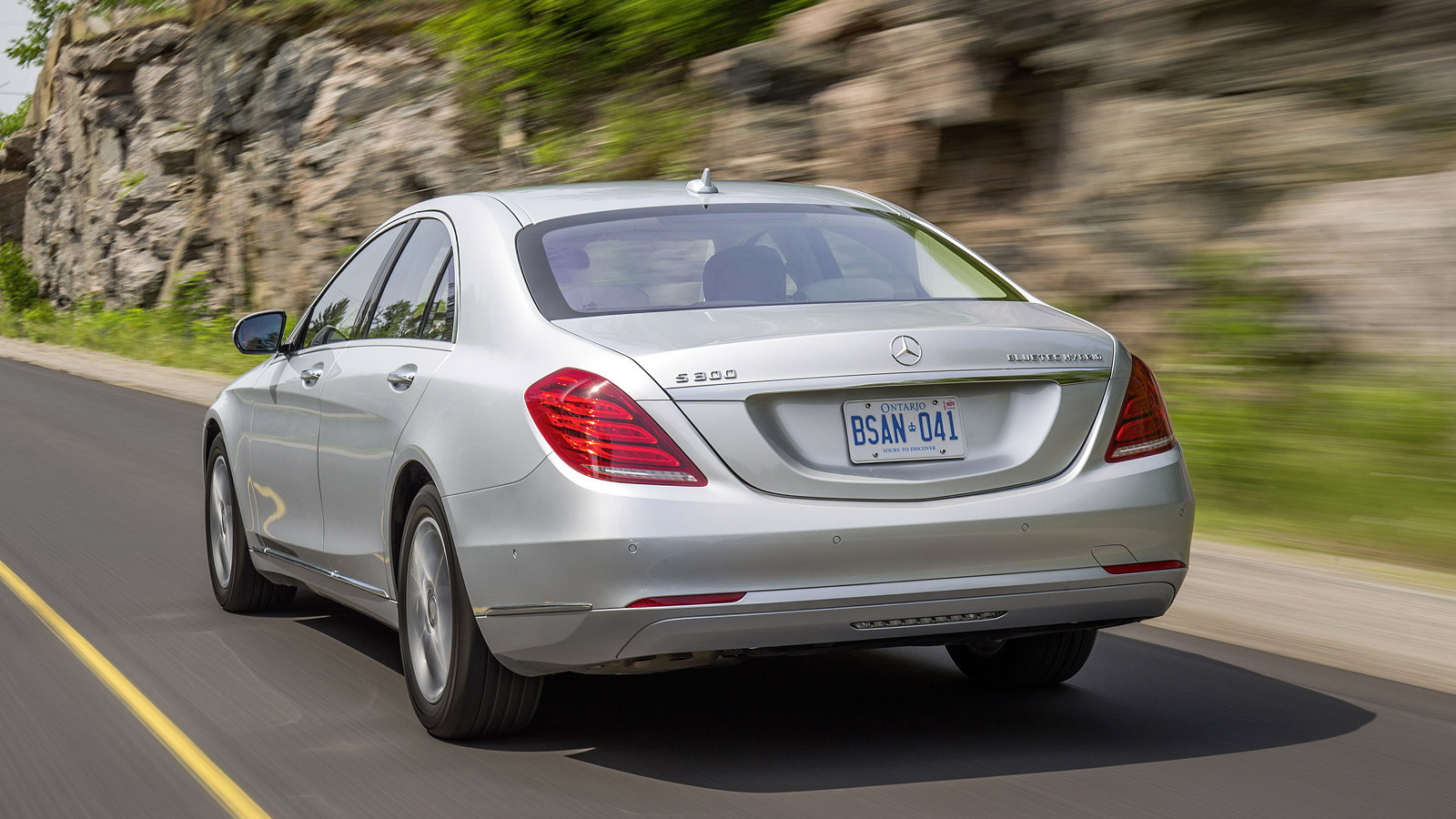 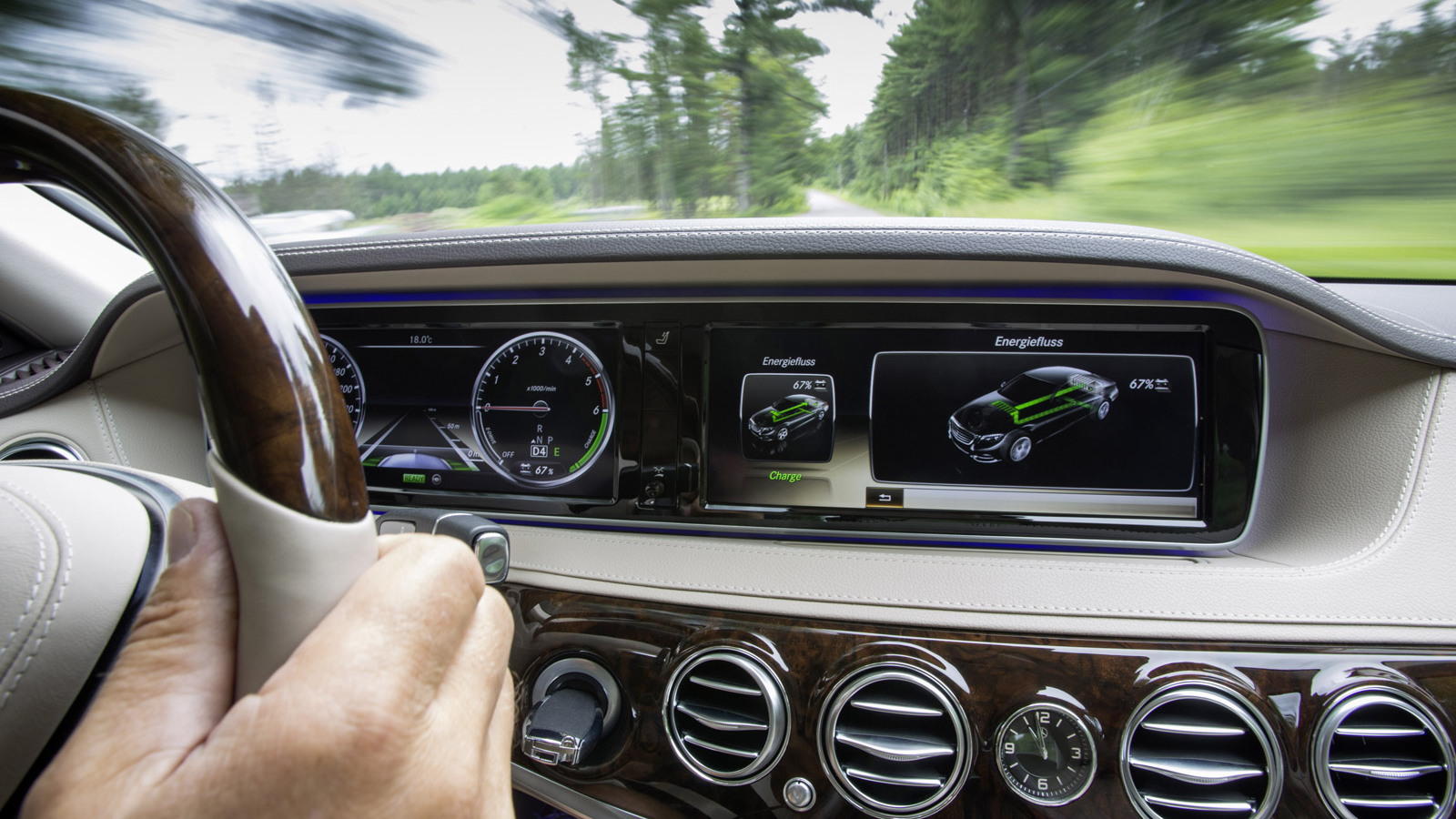 3
photos
Mercedes-Benz is expanding its S-Class family with two new fuel-efficient options, though neither have been confirmed for the U.S. market yet. The two models are the S300 BlueTEC Hybrid and S350 BlueTEC 4MATIC, the latter of which is likely to arrive here as a replacement for its previous-generation model.

The S300 BlueTEC Hybrid is a diesel-electric hybrid version of the latest S-Class and features a 2.2-liter four-cylinder turbodiesel paired in parallel with an electric motor sandwiched between the engine and transmission. The engine produces 204 horsepower on its own while the electric motor adds an additional 20 kilowatts (26 horsepower).

Unlike the previously announced S500 Plug-In Hybrid, the electric motor in the S300 BlueTEC Hybrid can’t drive the vehicle on its own for any reasonable distance. It assists the engine when the car is accelerating and, in alternator mode, is used for the recuperation of braking energy. Mercedes boasts a fuel economy of about 54 mpg for the European combined cycle. Note, EPA testing tends to be slightly harsher on results.

The S350 BlueTEC 4MATIC, meanwhile, features a 3.0-liter V-6 turbodiesel paired with Mercedes’ 4MATIC all-wheel-drive system. The engine delivers 258 horsepower and 457 pound-feet of torque, and in the S-Class returns a fuel economy of about 40 mpg for the European combined cycle.

Though it’s yet to be confirmed for the U.S. market, the S350 BlueTEC 4MATIC should arrive in local showrooms as a 2015 model. This means it will benefit from 2015 model year upgrades for the S-Class such as a head-up display, touchpad controller, and COLLISION PREVENTION ASSIST PLUS safety system.