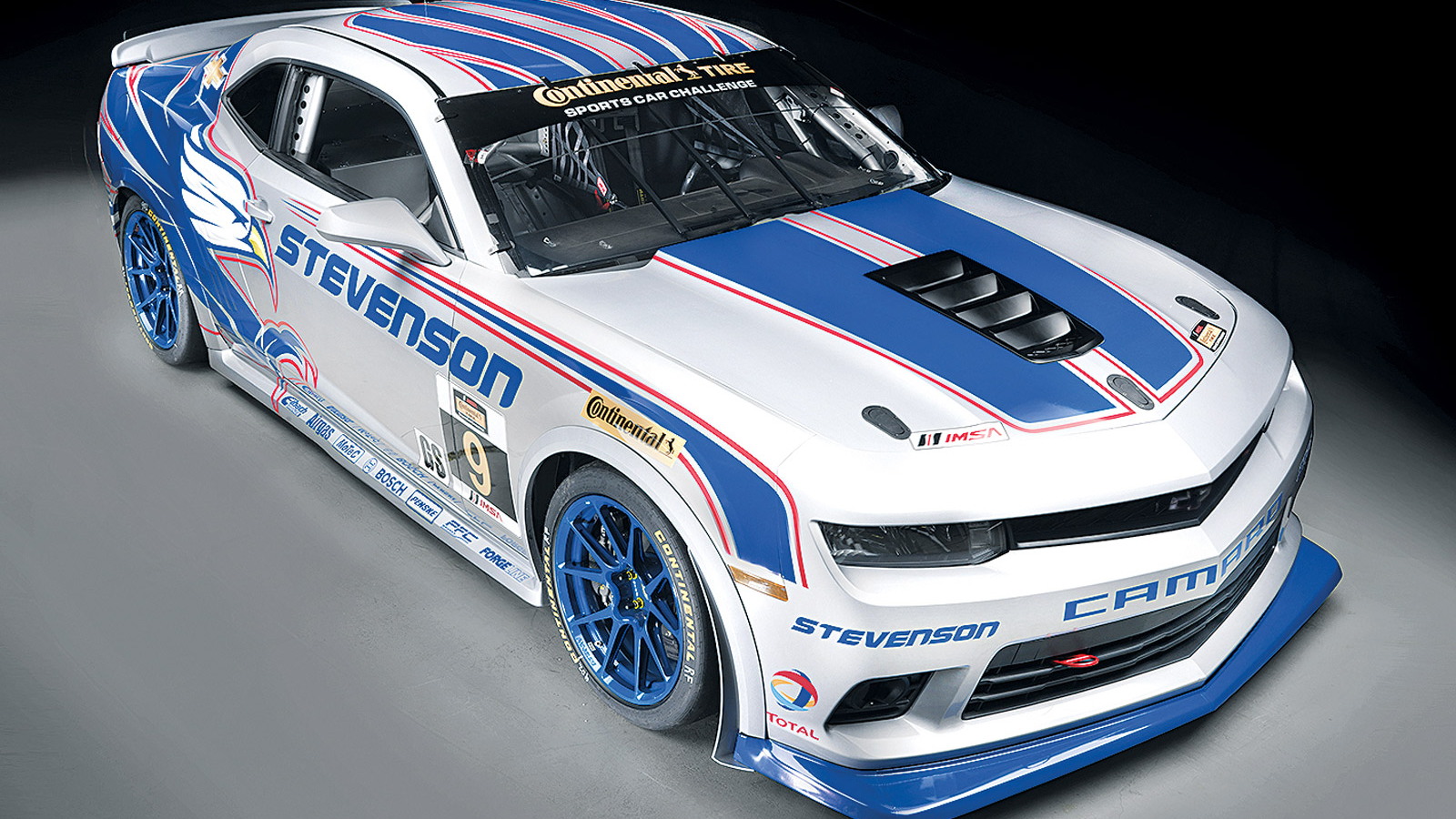 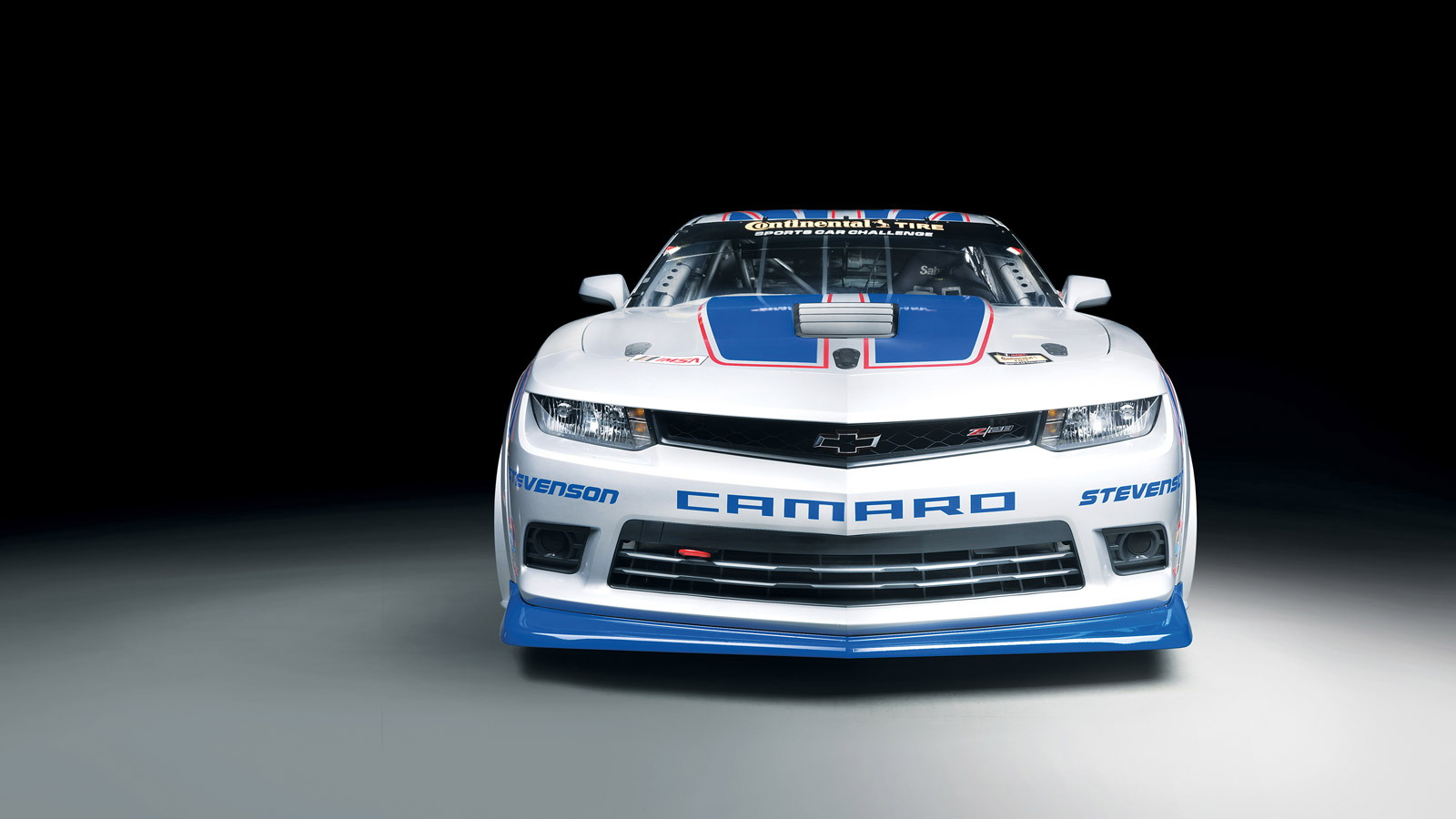 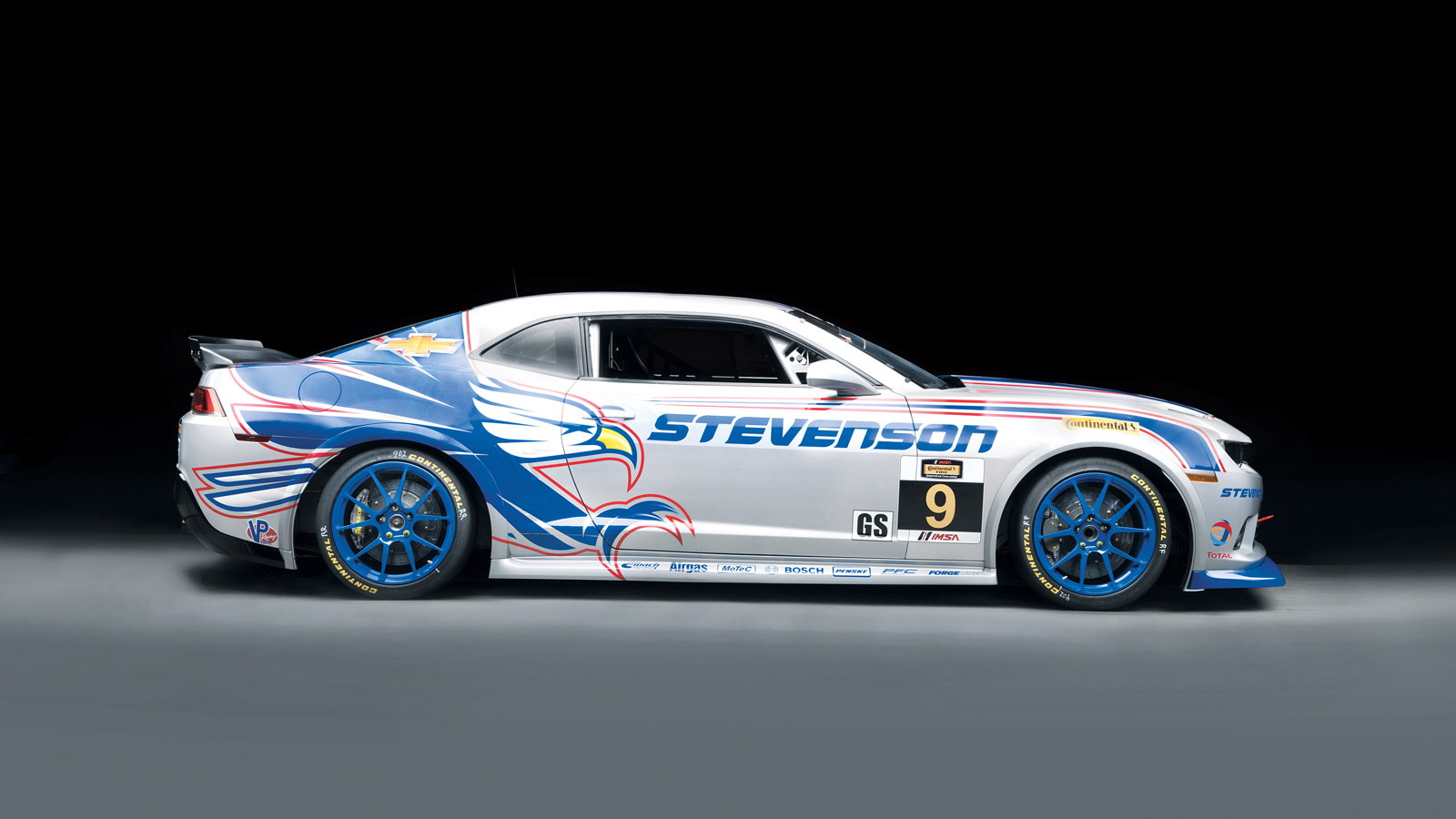 3
photos
Chevrolet’s new 2014 Camaro Z/28 has spawned a racing version, the Camaro Z/28.R, which will make its competition debut this weekend in the GS class of the IMSA Continental Tires SportsCar Challenge, one of the lead-up events for the Rolex 24 At Daytona. It will be one of the most production-based competitors on the track, sharing aero, engine and even axle components with its road-going cousin, which goes on sale this spring priced at $75,000.

Considering the similarities between the road and race versions of the Camaro Z/28, it should come as little surprise that the two were developed side by side. Some specific elements that are common between the two include the rear spoiler, hood vents, side sills, wheel arch extensions and belly pan.

Naturally, the race-bred 7.0-liter LS7 V-8 is also common to both. It happily dishes up 505 horsepower and 470 pound-feet of torque. Also common to both is a helical-gear limited-slip differential on the rear axle.

The Camaro Z/28.R will be campaigned by Stevenson Motorsports and CKS Autosport, and will go up against race cars based on the likes of the Aston Martin Vantage, Ford Mustang, Nissan 370Z and Porsche 911.

The news that the latest 2014 Camaro Z/28 is about to go racing advances the legacy of endurance racing Camaros of the past. In fact, Z/28 was originally conceived as an option code back in 1967 for cars built to compete in the SCCA Trans-Am series, and the name has continued to be associated with fast Camaros since.

“The original Camaro Z/28 was designed for racing and became an iconic performance car through its hard-fought victories,” Mark Kent, director of racing for Chevrolet, said in a statement. “A new chapter in racing begins this week, as the new Camaro Z/28 makes its competition debut in one of the most hotly contested series in motorsports.”