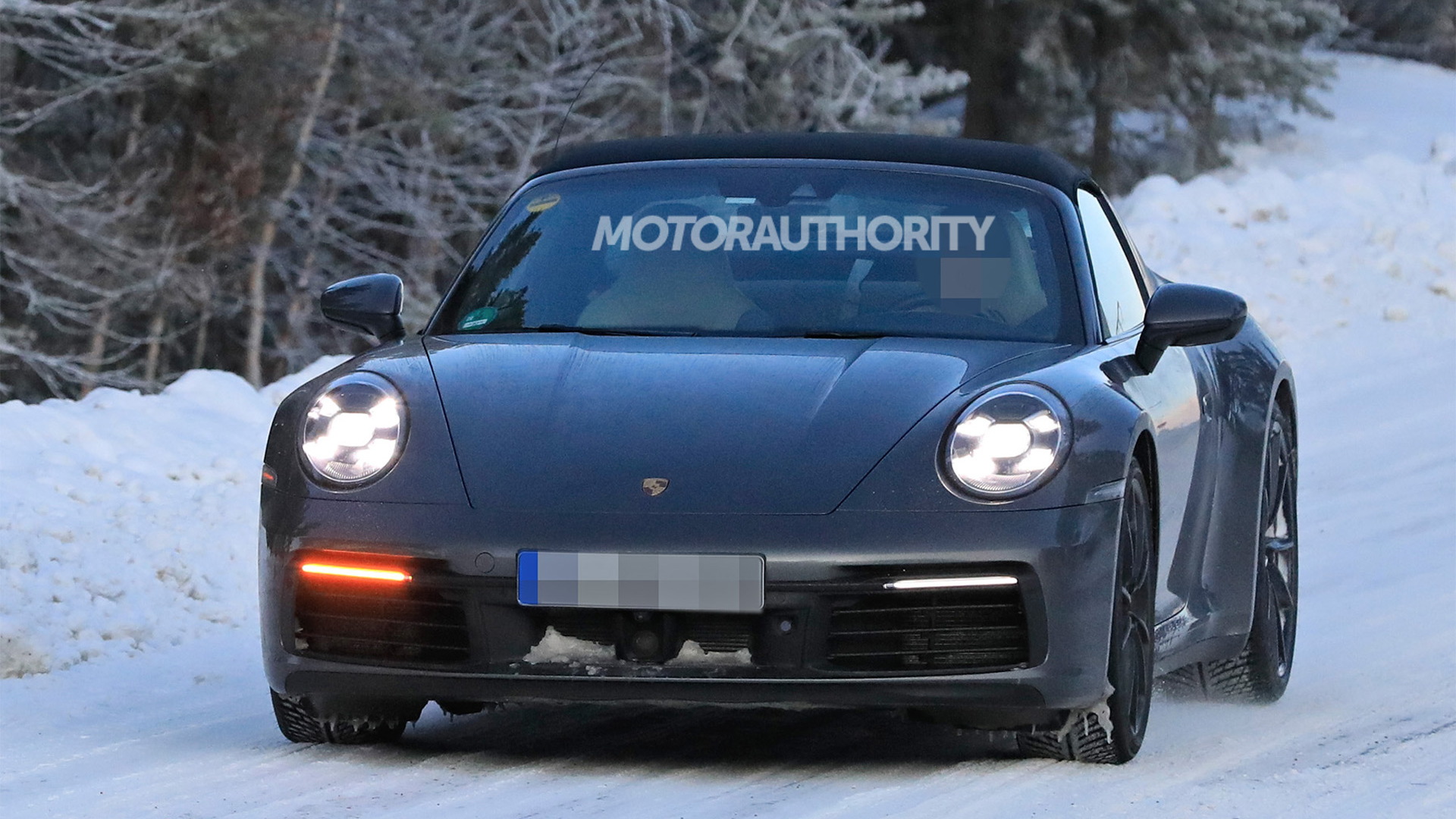 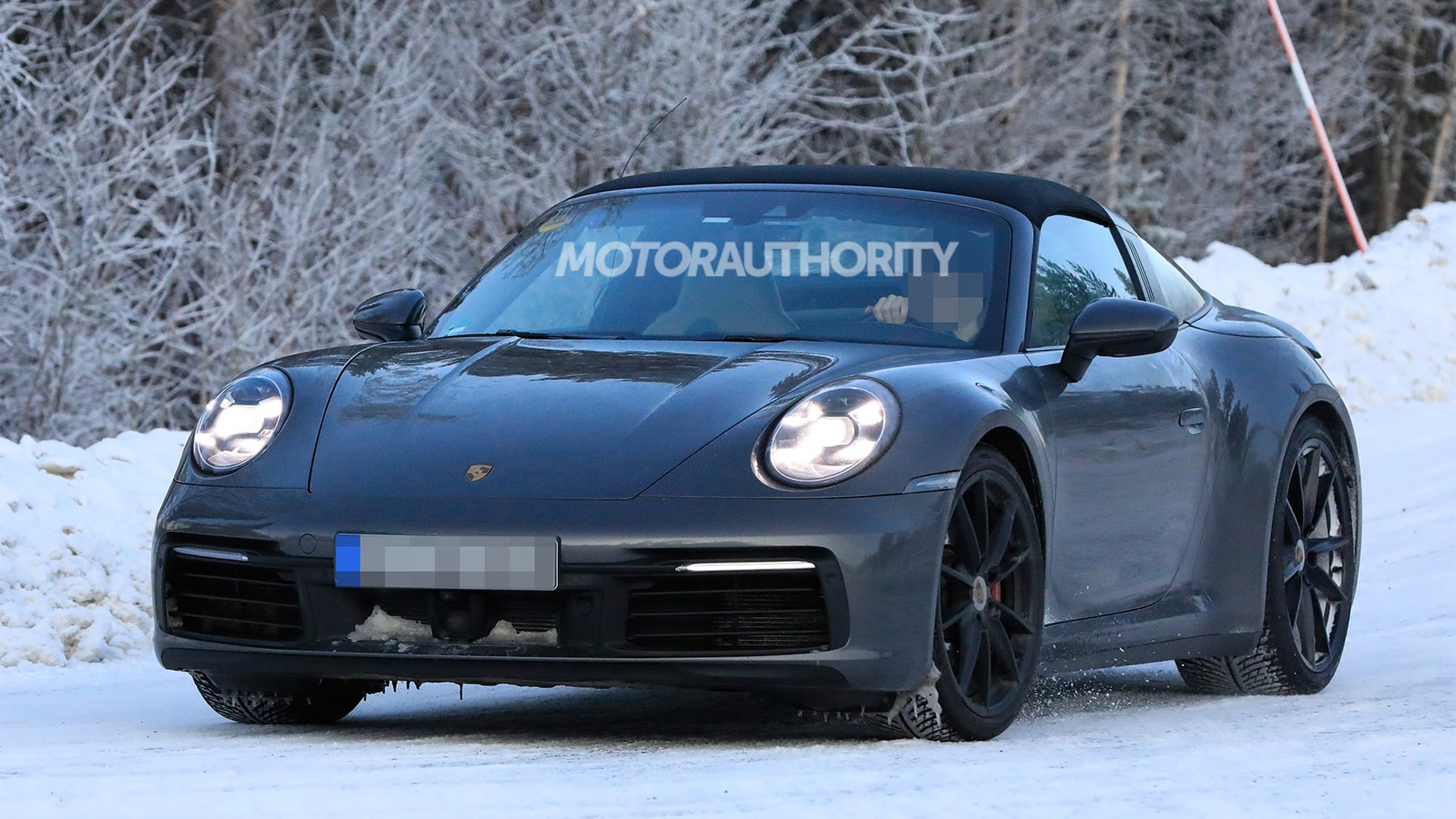 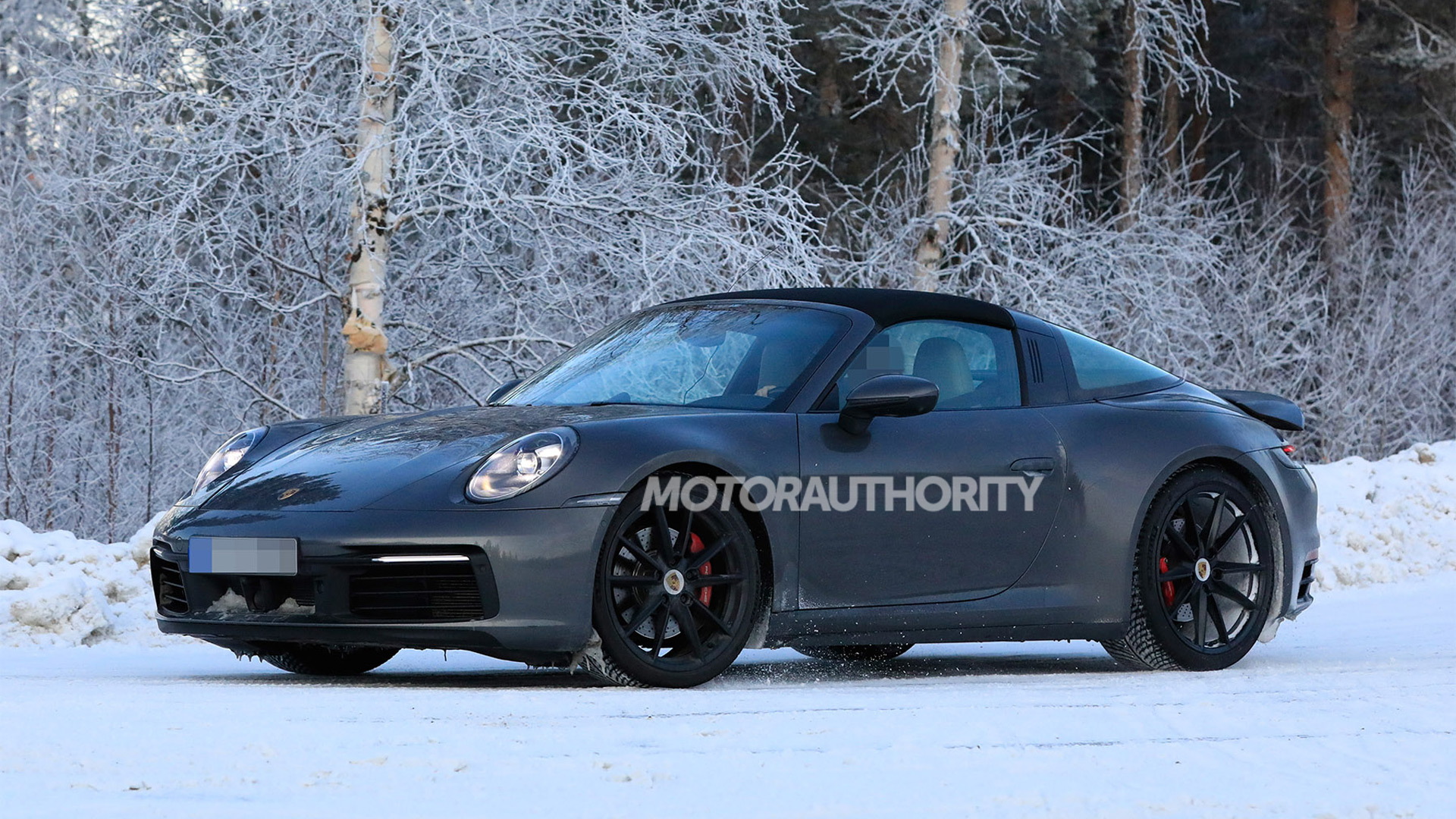 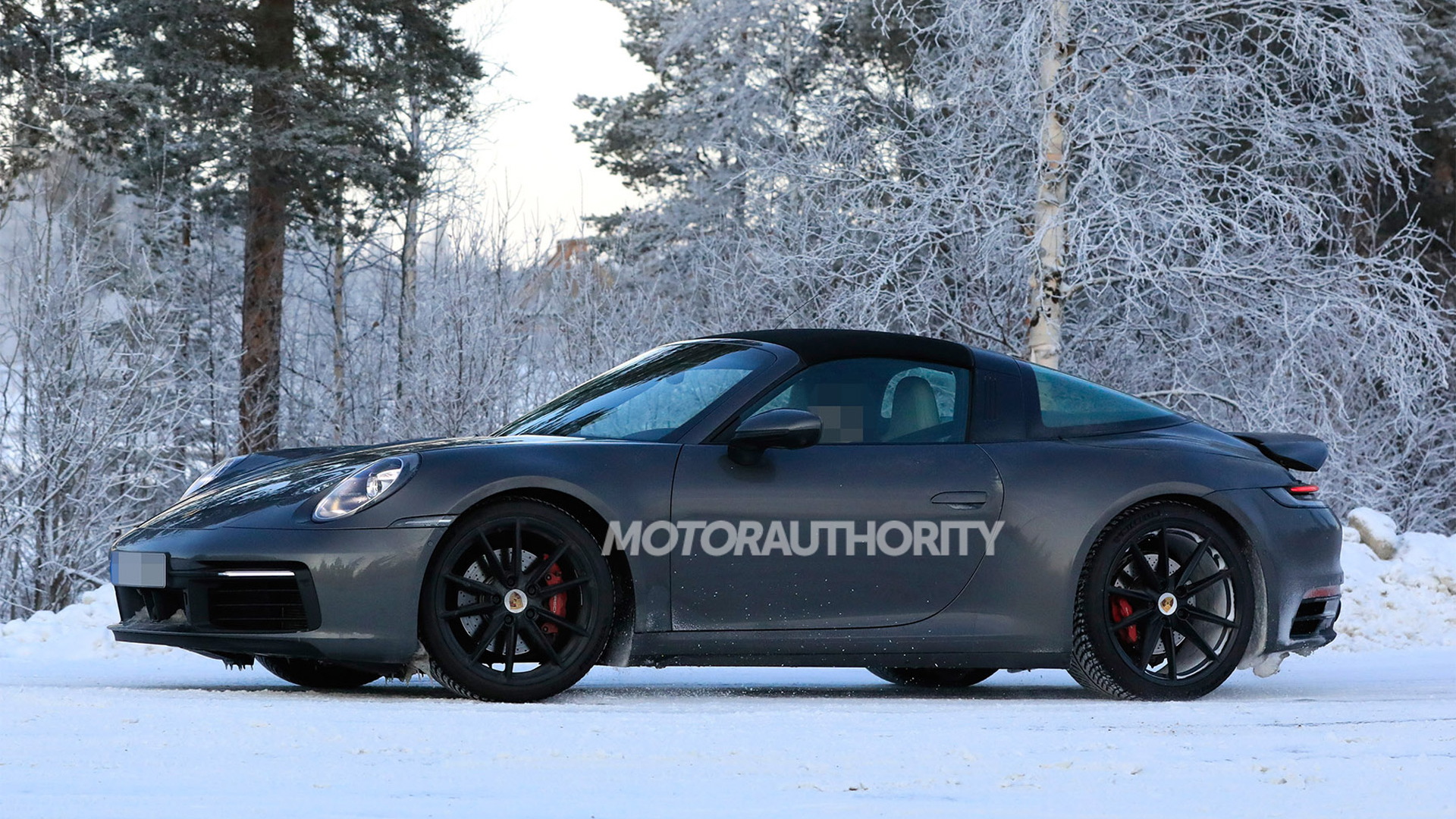 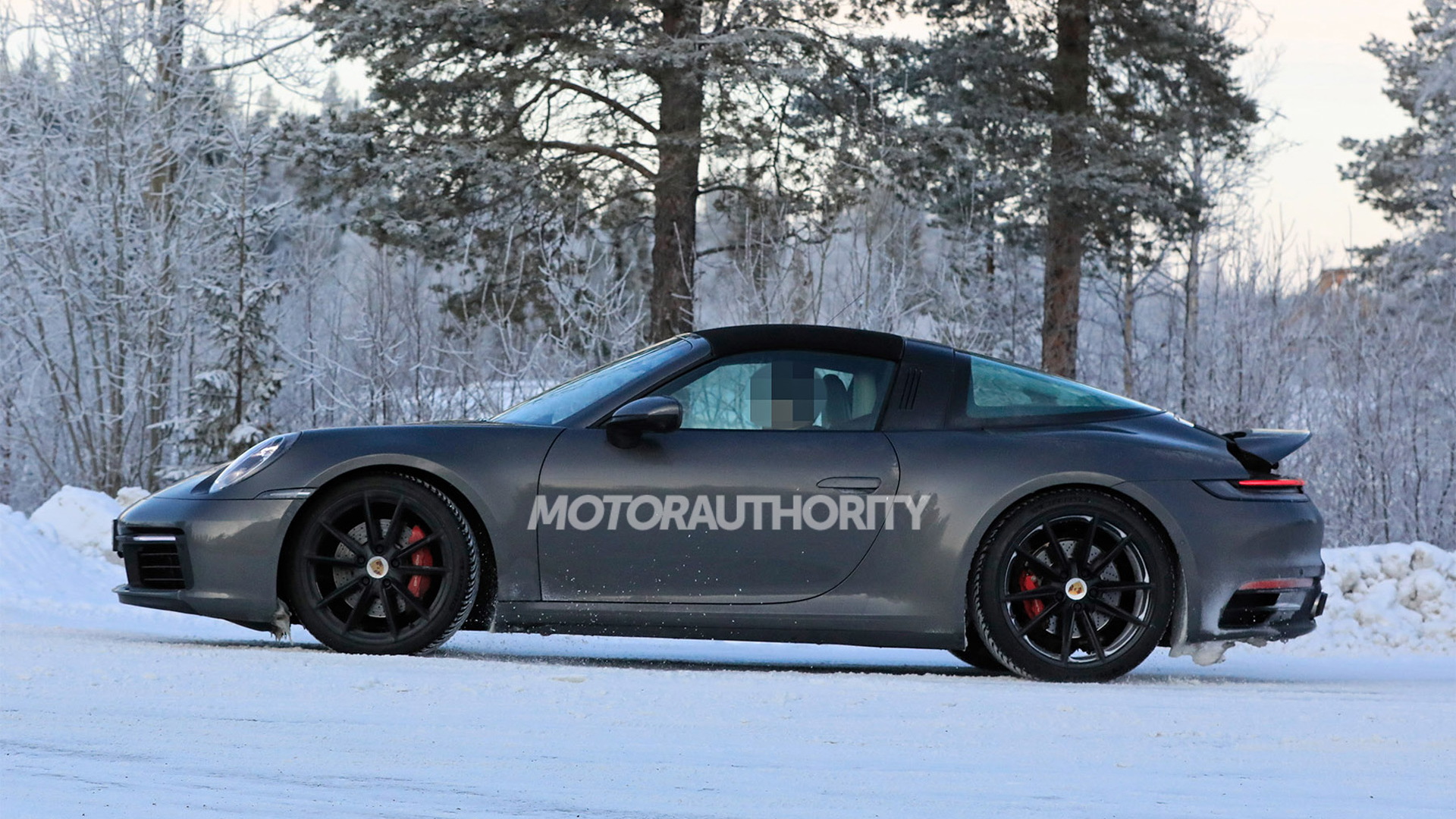 Porsche has just launched its new 992-generation 911 and you can bet there'll be just as many variants that we saw with the previous 991 generation, and possibly more. We're talking close to two dozen variants, from the base Carerra right up to the GT2 RS.

The latest spy shots and video show a prototype for the Targa, likely in rear-drive Targa S or all-wheel-drive Targa 4S guise. The previous 991-generation offered the Targa up to GTS level.

The prototype is devoid of camouflage gear meaning the debut can't be far. We'll likely see the car arrive at dealerships next spring as a 2021 model.

Other than the roof, the Targa should be identical to the Carrera variant on which it is based. So far Porsche has only released specs for the 992 generation's Carrera S and Carrera 4S variants. In each case, there's 3.0-liter twin-turbocharged flat-6 generating 443 horsepower and 390 pound-feet of torque. The sole transmission for now is an 8-speed dual-clutch unit but a regular manual is coming.

If you're ready to order an open-top version of the latest 911 right now, the regular Cabriolet is already on sale. It starts at $127,350 for the Carrera S Cabriolet.