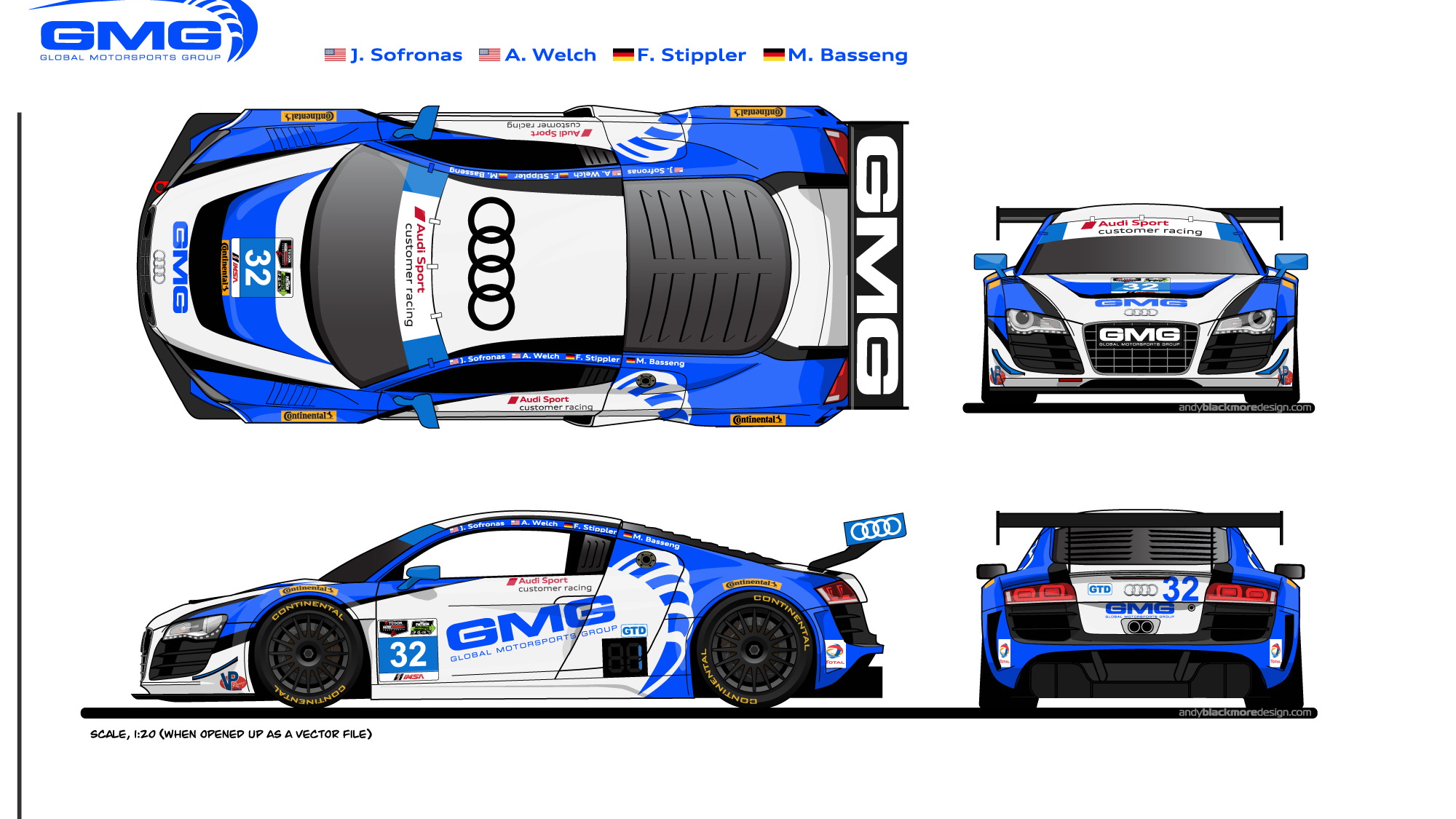 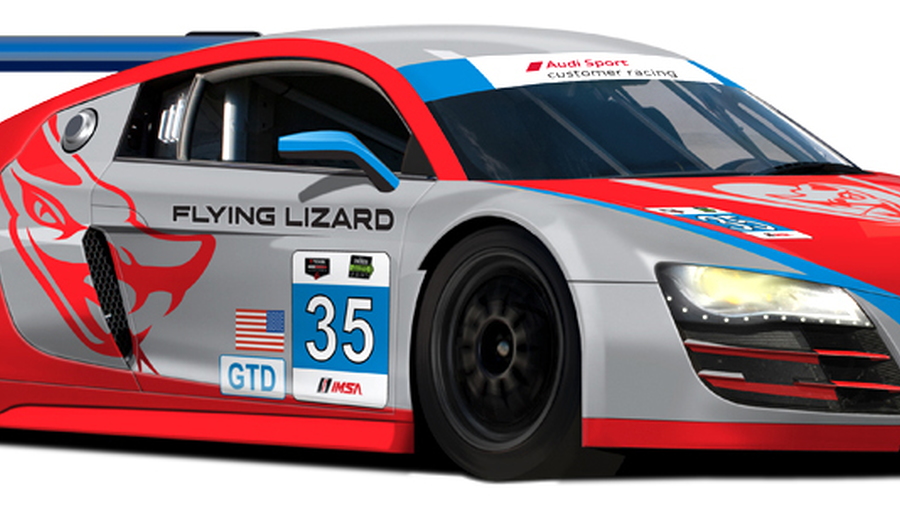 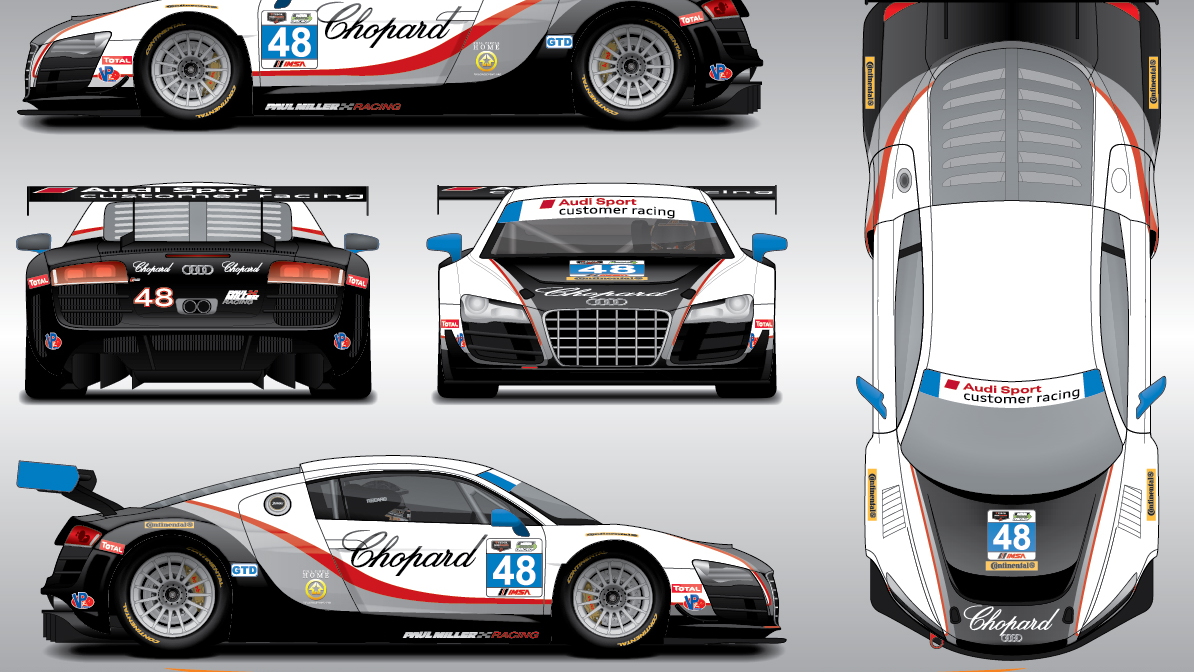 3
photos
The 2014 Rolex 24 Hours of Daytona is coming up sooner than you'd think, and with it, the merged American Le Mans Series and Grand Am racing now known as the TUDOR United SportsCar Championship. Audi will be among the major manufacturers contending for the inaugural title, bringing a total of four customer race teams with five R8 LMS race cars and 20 drivers.

All five cars will be at the "Roar Before" test session on January 3 ahead of the January 25-26 Rolex 24 Hours of Daytona race weekend.

Audi has a strong stake in its GT racing program in the new United SportsCar Championship; it won last year's Daytona 24-hour race. "We have a fantastic group of racing partners and drivers this season and look forward to defending last year’s Daytona win," said Audi of America president Scott Keogh. "The successes of the R8 in endurance racing are a testament to the engineering found in every Audi on the road today."

In addition to the driver lineups, Audi also released design renderings for each of the teams' liveries, as shown in the gallery above.