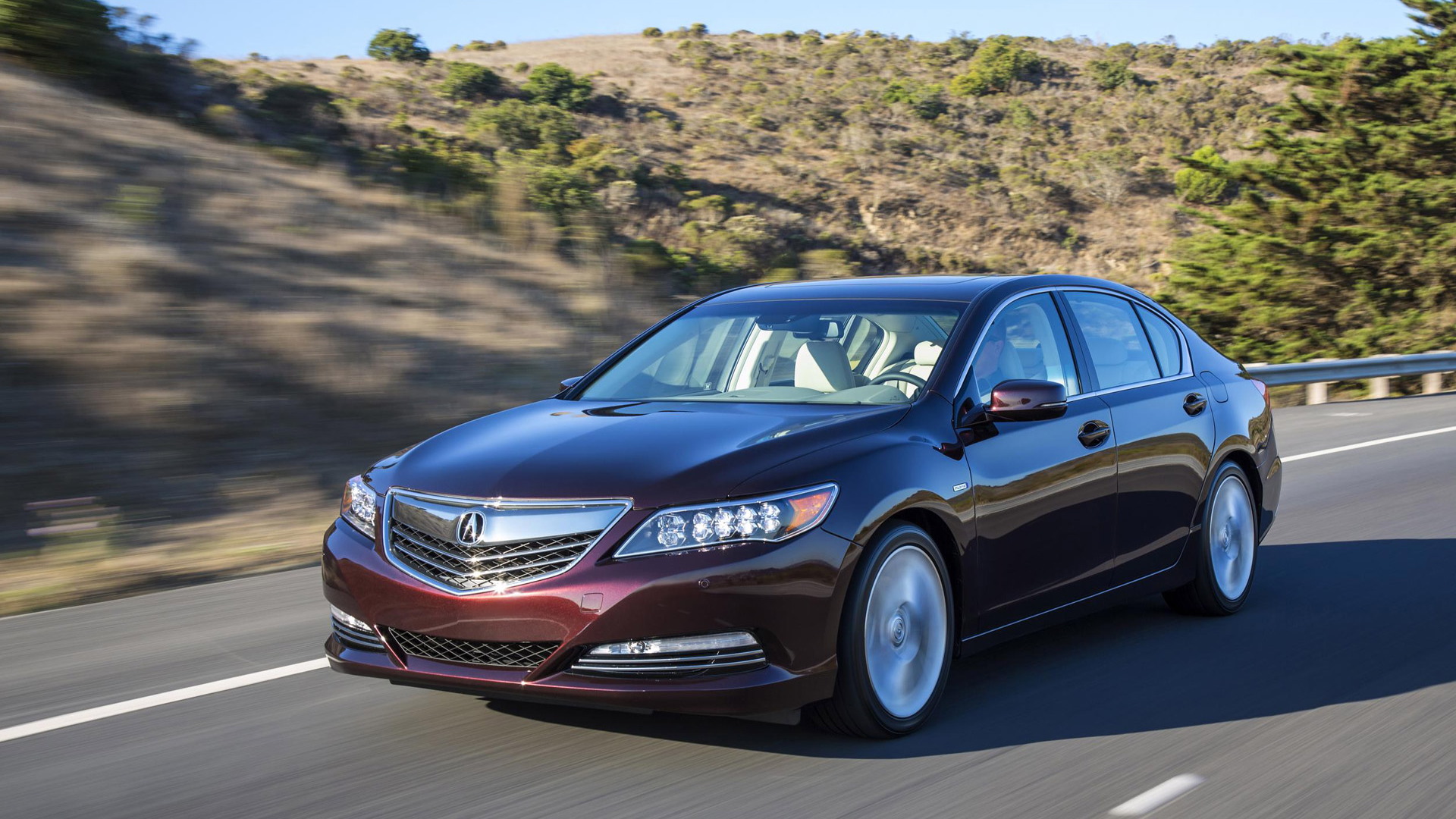 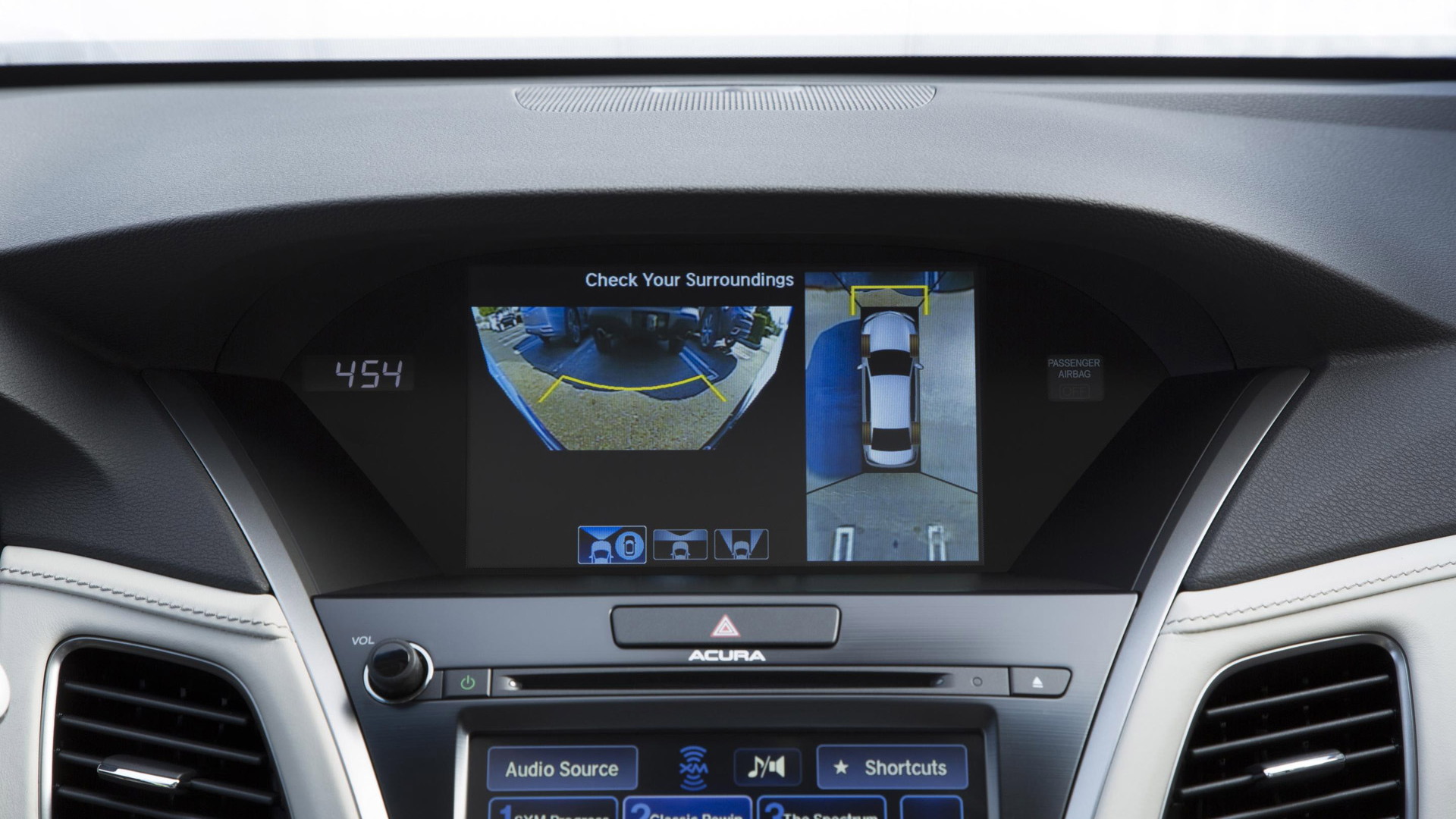 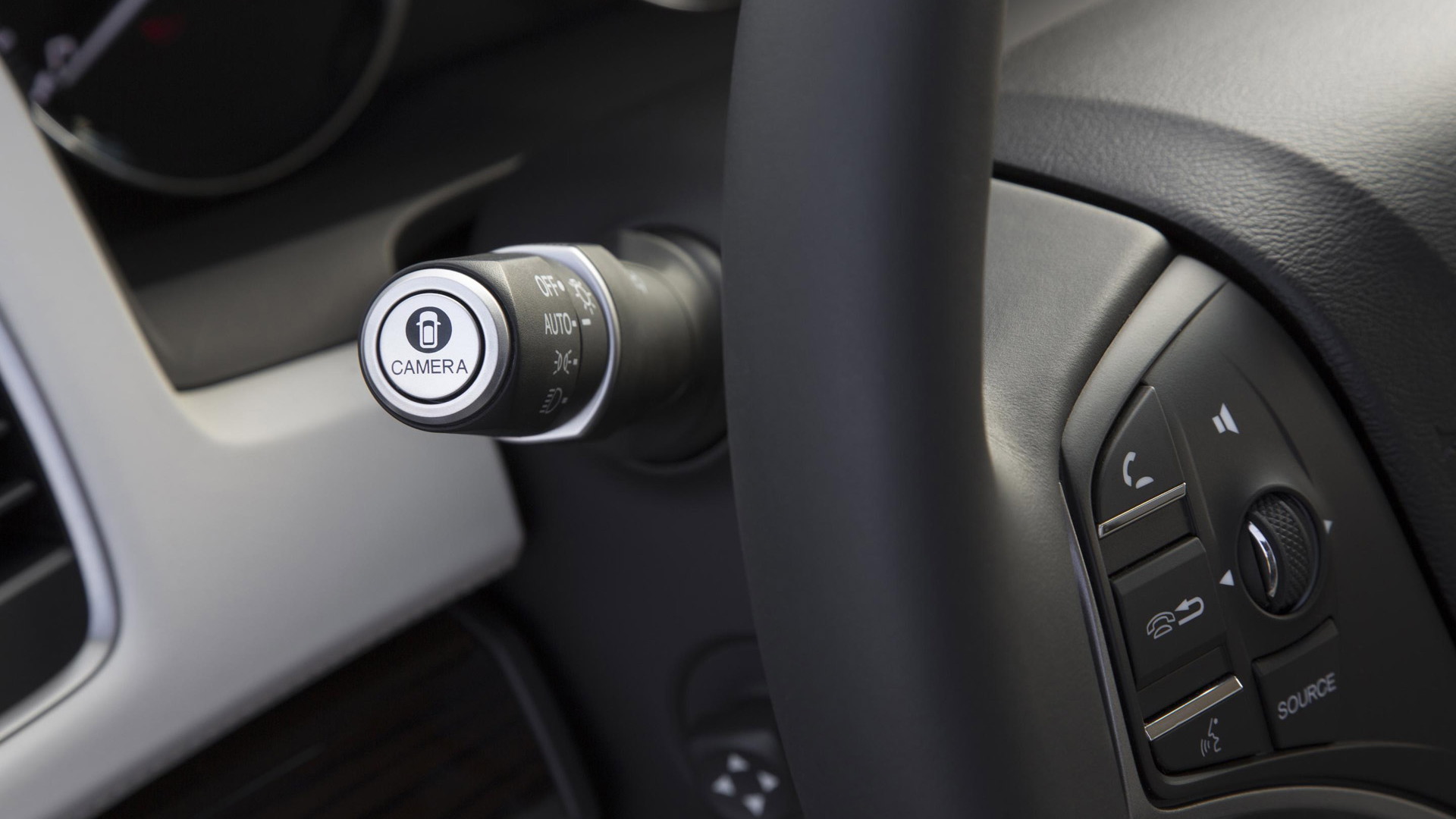 Acura’s RLX flagship sedan doesn’t get that much attention in luxury circles but, in Sport Hybrid trim, actually features one of the most sophisticated drivetrains offered in a production car. That drivetrain is called the Sport Hybrid Super-Handling All-Wheel-Drive system, and it combines a regular 3.5-liter V-6 with a seven-speed dual-clutch transmission and a trio of electric motors in similar fashion to the setup found in the new NSX supercar.

The RLX Sport Hybrid was introduced for the 2014 model year along with the regular RLX, and for 2016 the luxury sedan has received some new tech features including the AcuraWatch suite of electronic driver aids as standard plus an available surround view camera. The 2016 model year RLX is available in showrooms across the country from today.

The good news is that pricing is unchanged from previous model years, which means the 2016 RLX Sport Hybrid will set you back a reasonable $60,870. This is for the base Technology Package trim. Opt for the Advance Package trim, which adds things like the aforementioned surround view camera as well as heated seats and a special engine starter system, and you’ll need to pay $66,870. The standard 2016 RLX minus the hybrid all-wheel-drive system is priced from $51,870.

No change has been made to the drivetrain, with system output remaining at 377 horsepower and 341 pound-feet of torque. The engine and dual-clutch transmission is paired with one of the electric motors and is used to drive the front wheels. The remaining two motors drive the rear wheels, creating a ‘through-the-road’ hybrid all-wheel-drive system. EPA-rated fuel economy also remains at 28/32 mpg city/highway and 30 mpg combined—not bad for an all-wheel-drive luxury sedan with V-8-like performance.