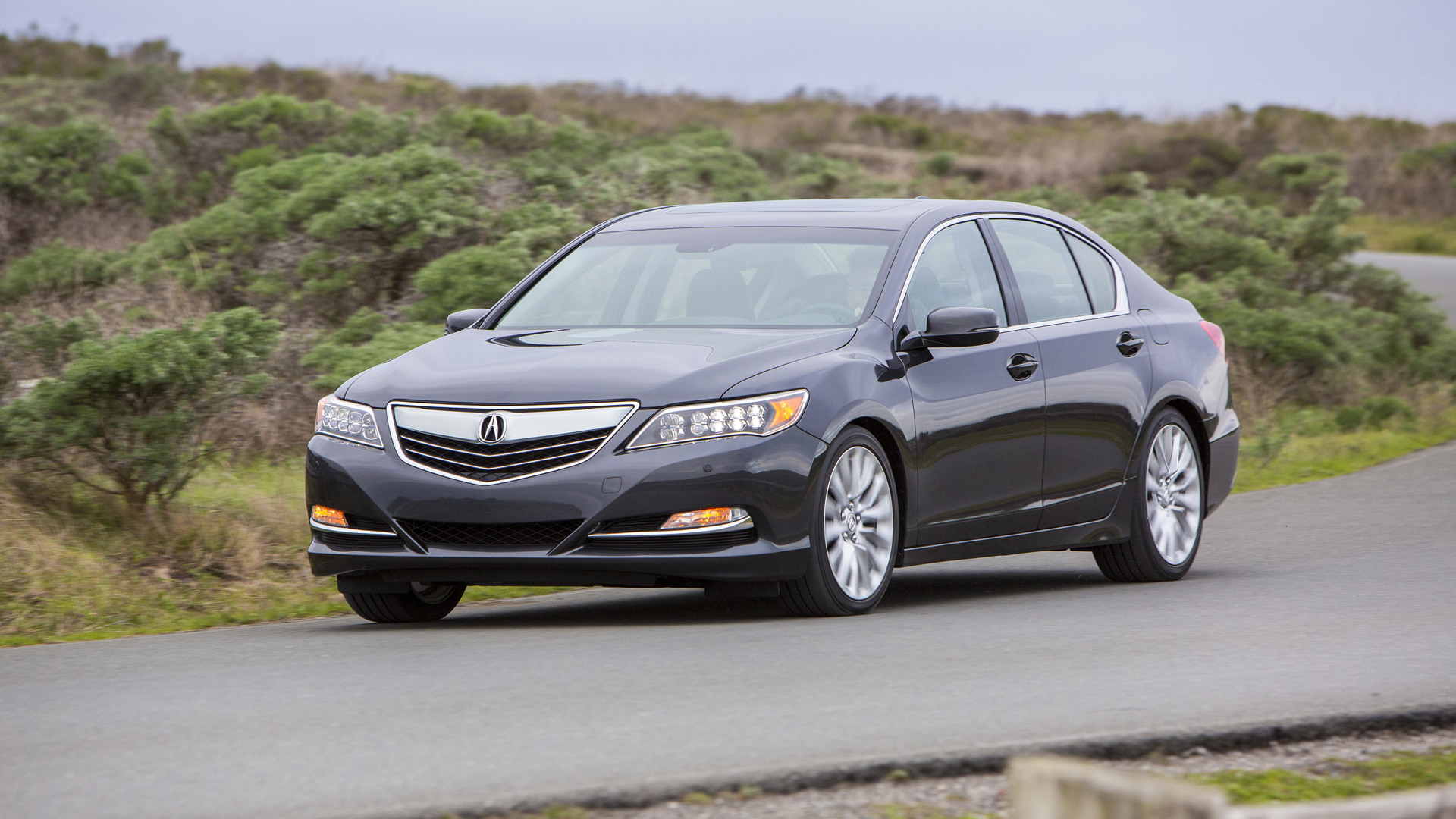 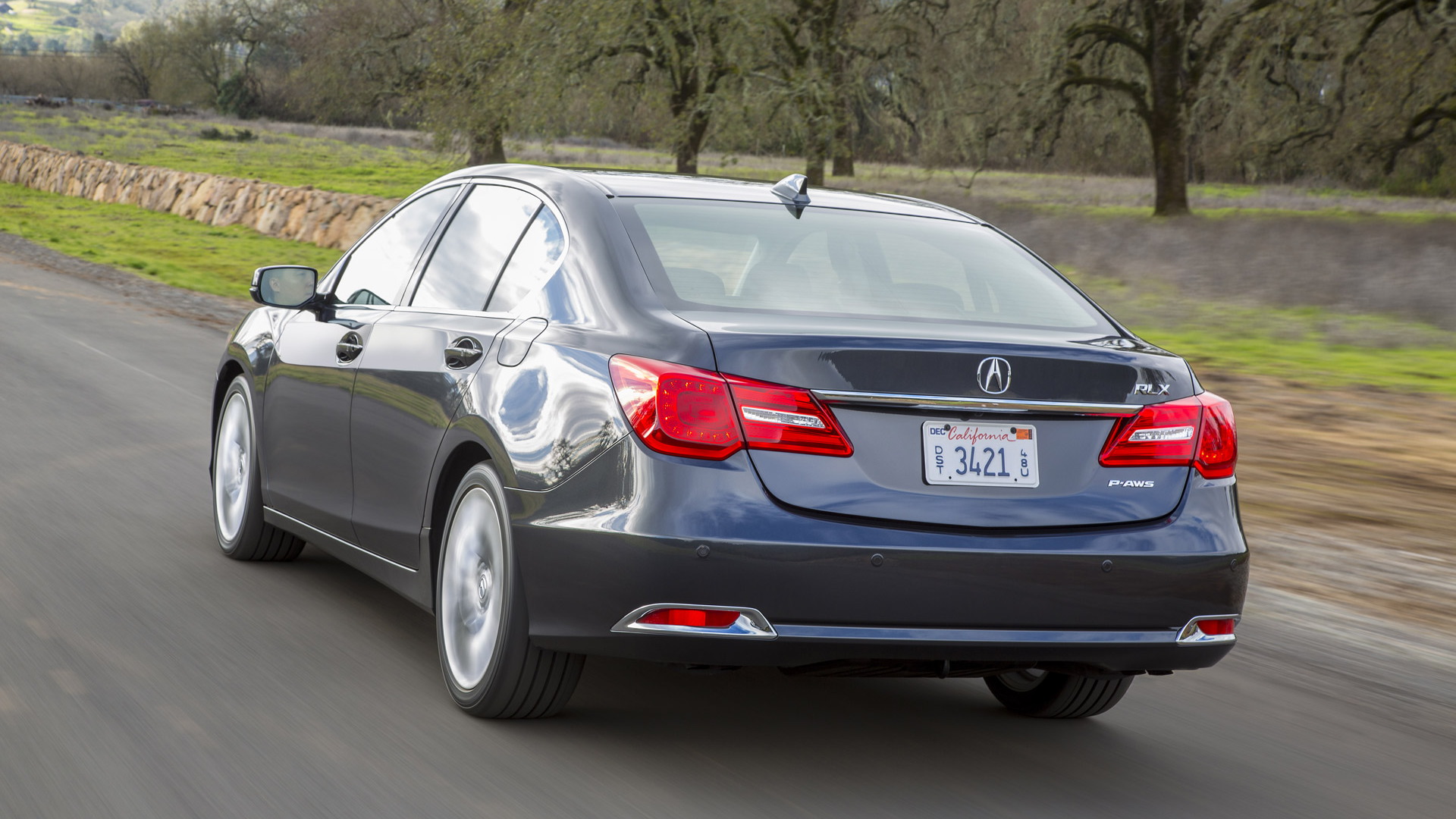 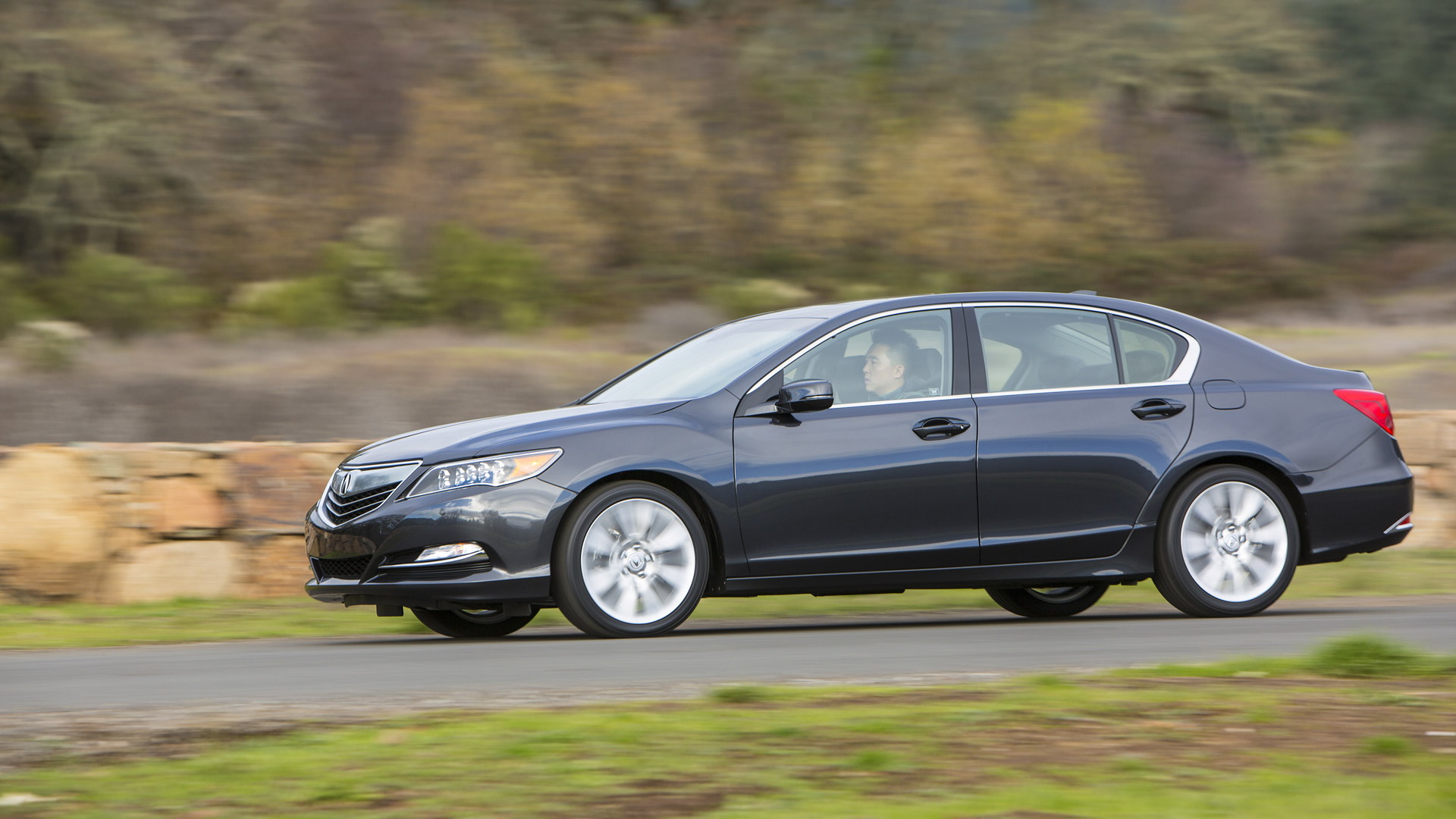 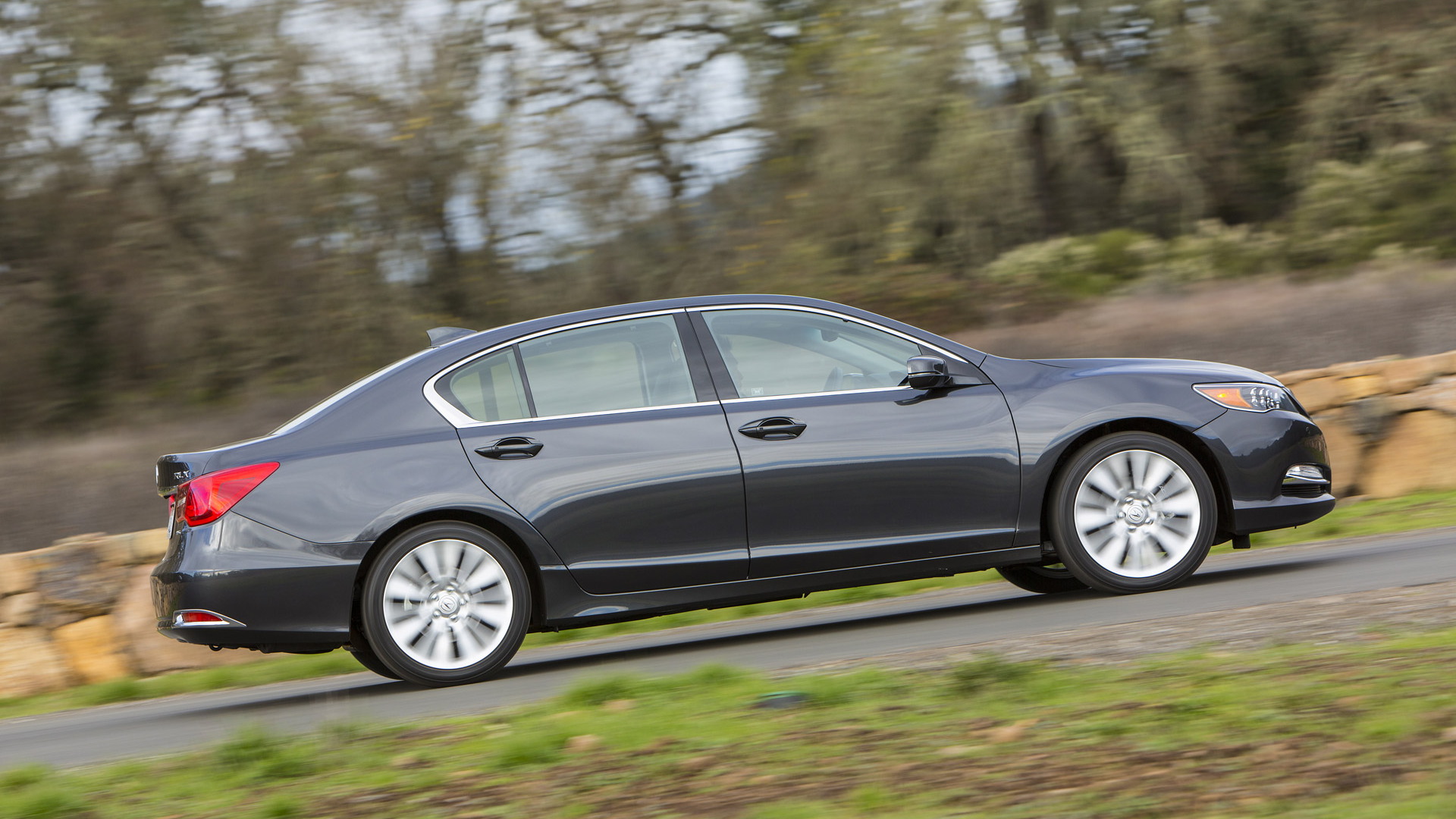 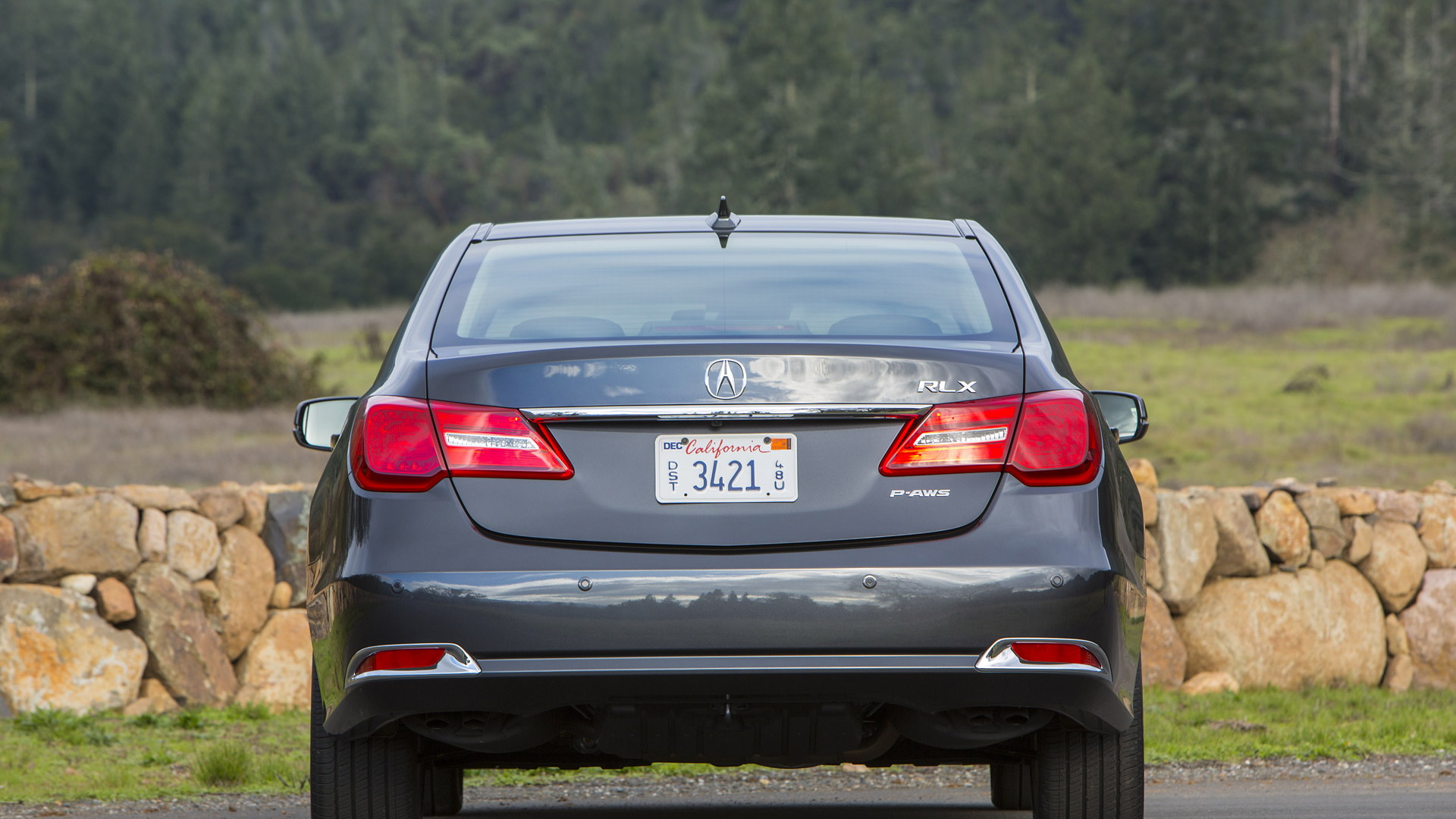 Acura’s RLX flagship sedan has been around since the 2014 model year. Launched as the replacement for the RL, the car offers a decent hit of luxury and in Sport Hybrid trim you also snag V-8-like performance combined with the thirst of a four-cylinder. For the 2016 model year, Acura has implemented a few tweaks to improve the overall package.

The most significant change is the availability of the new AcuraWatch suite of electronic driver aids, which first appeared on the 2016 ILX and has since been confirmed for the 2016 MDX and 2016 RDX. Another highlight is some chassis tuning, which Acura tells us enhances the vehicle’s ride quality.

No changes have been made to the powertrain, which in the regular RLX is a 310-horsepower V-6 spinning the front wheels only. Opt for the RLX Sport Hybrid and you get a sophisticated ‘through-the-road’ hybrid all-wheel-drive system consisting of a V-6 and electric motor combo at the front axle and two additional electric motors at the rear. A similar setup features in the NSX supercar but here the system's output is capped at 377 hp.

The 2016 Acura RLX, with standard front-wheel drive, is on sale now, priced from $51,870 with shipping. The all-wheel-drive 2016 RLX Sport Hybrid will arrive in showrooms in the spring.