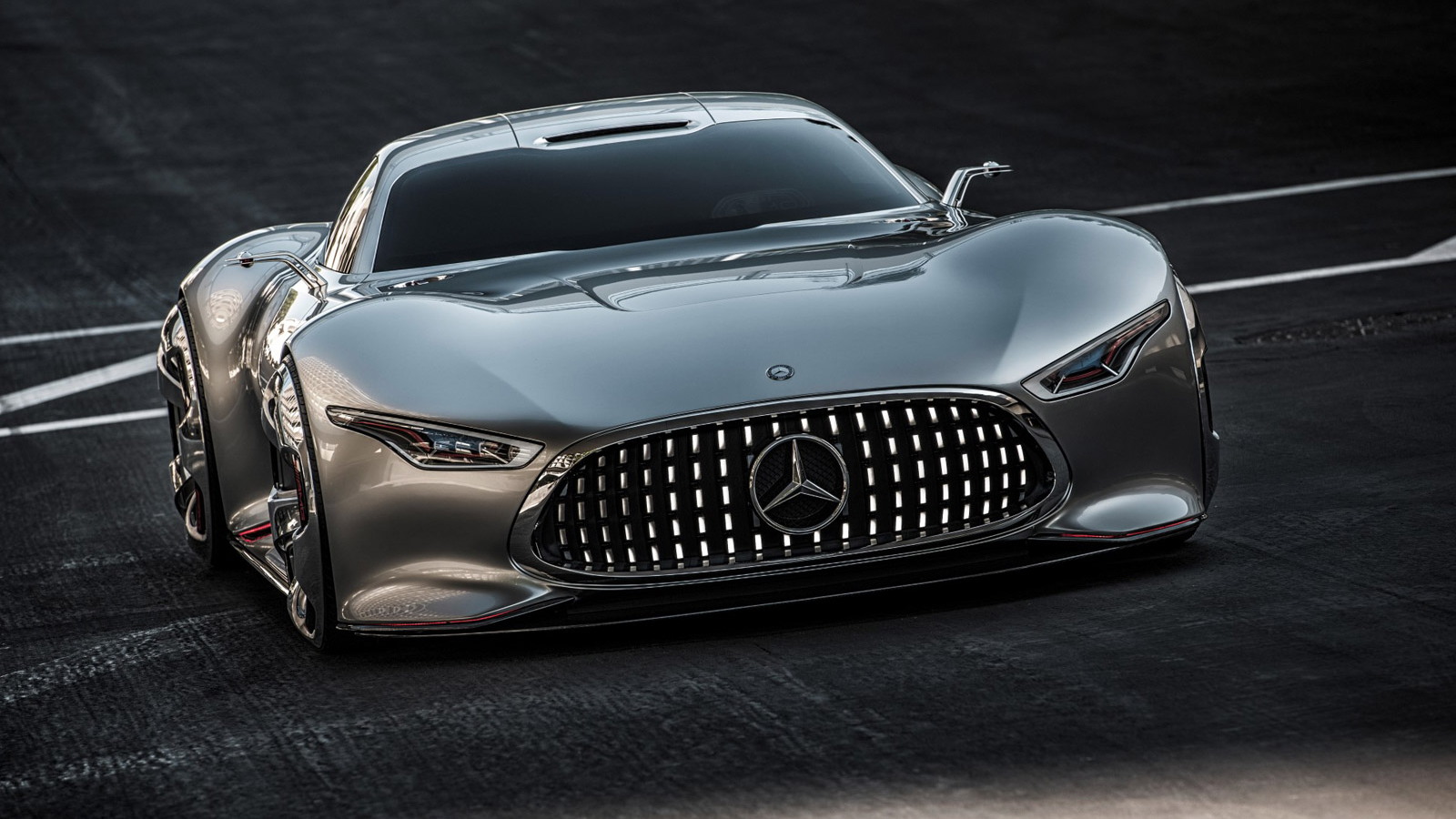 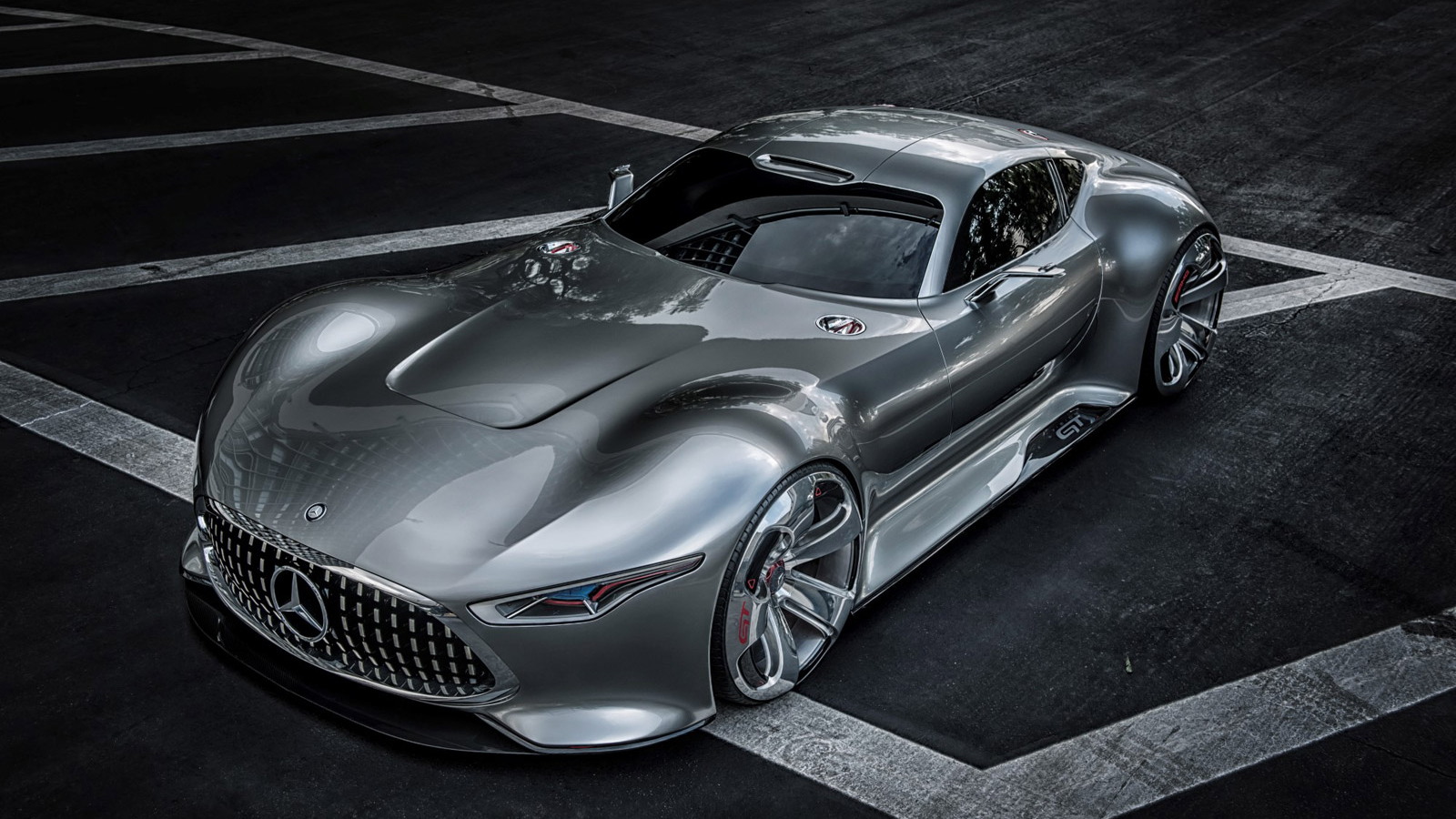 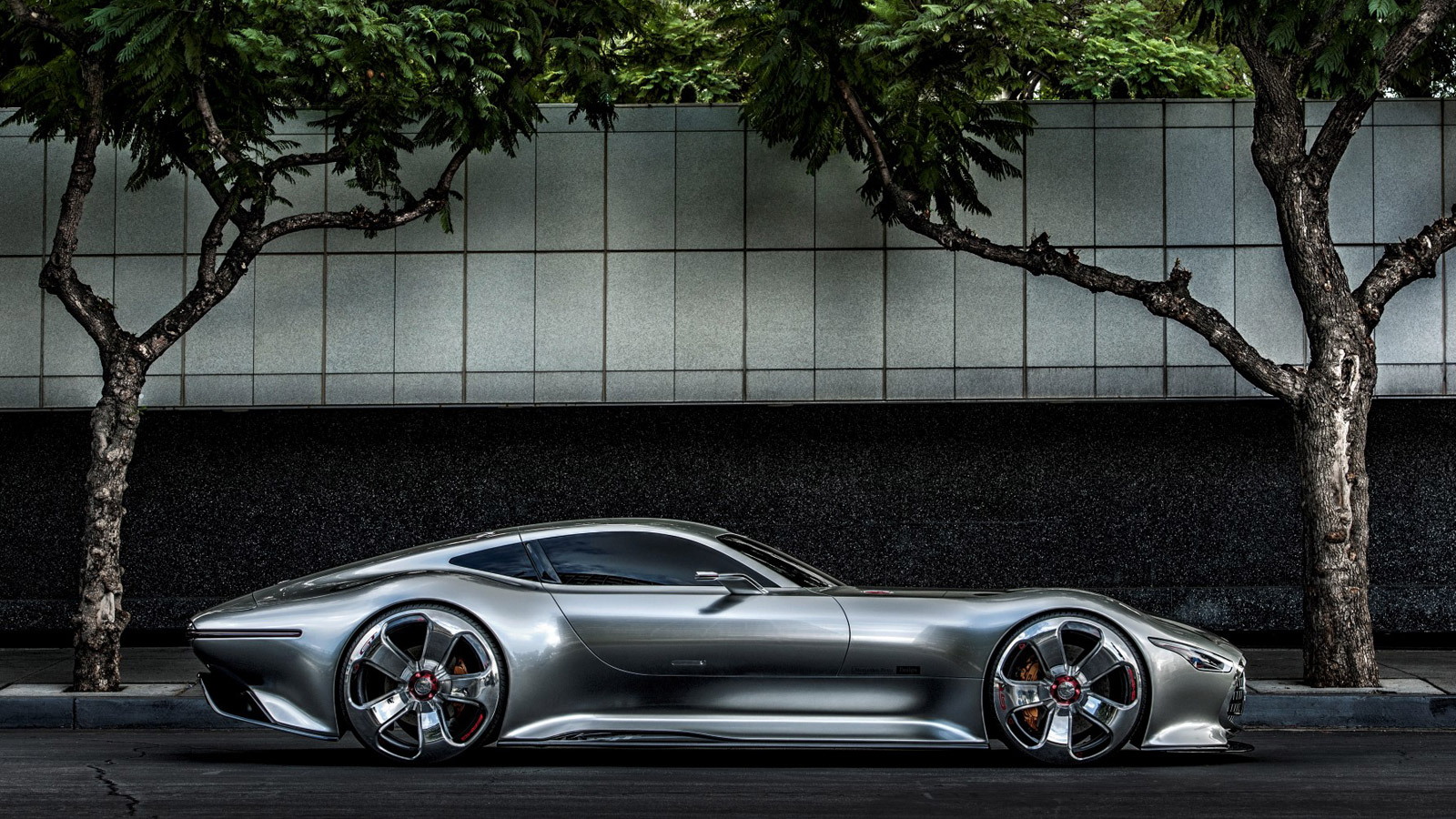 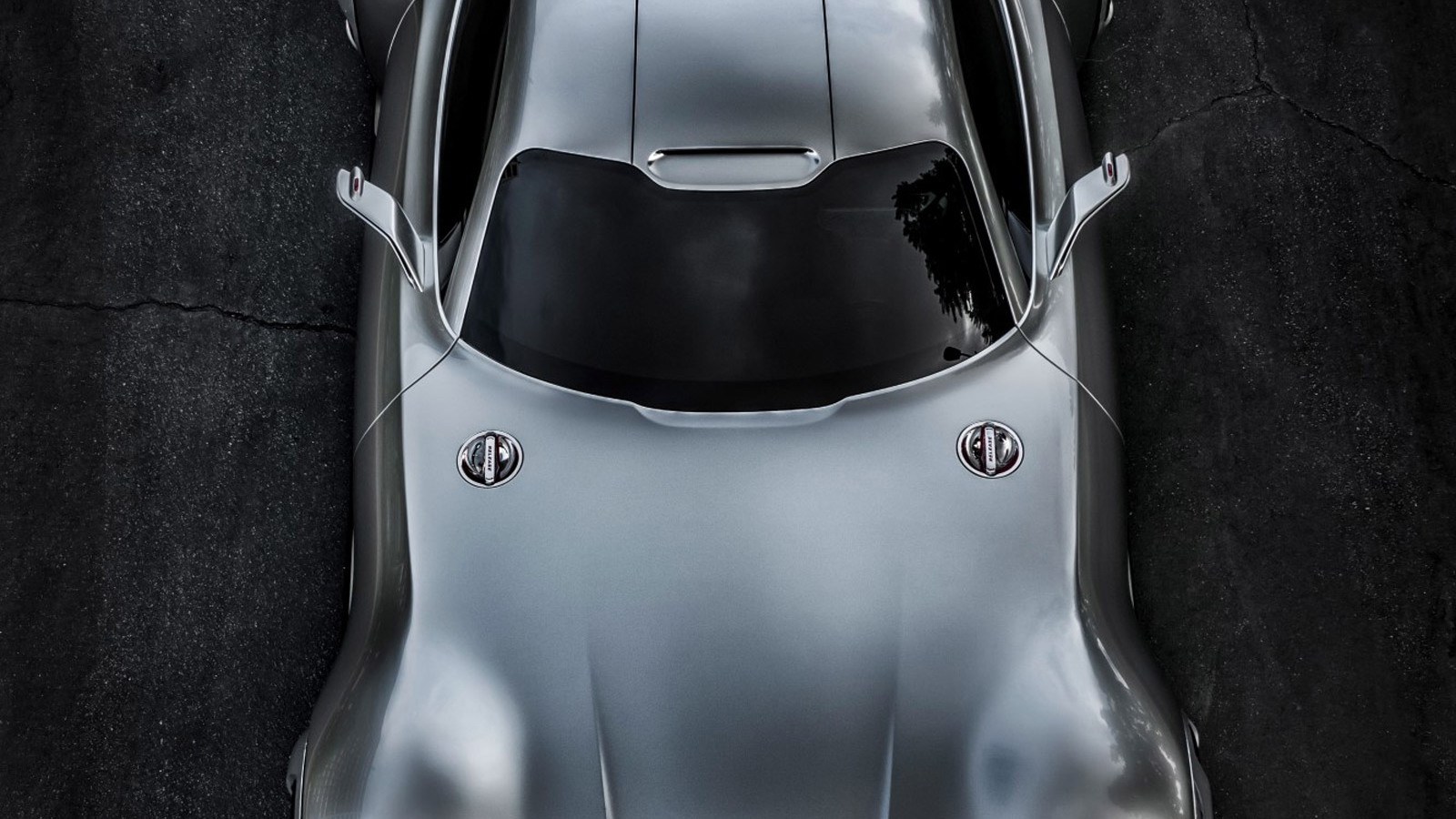 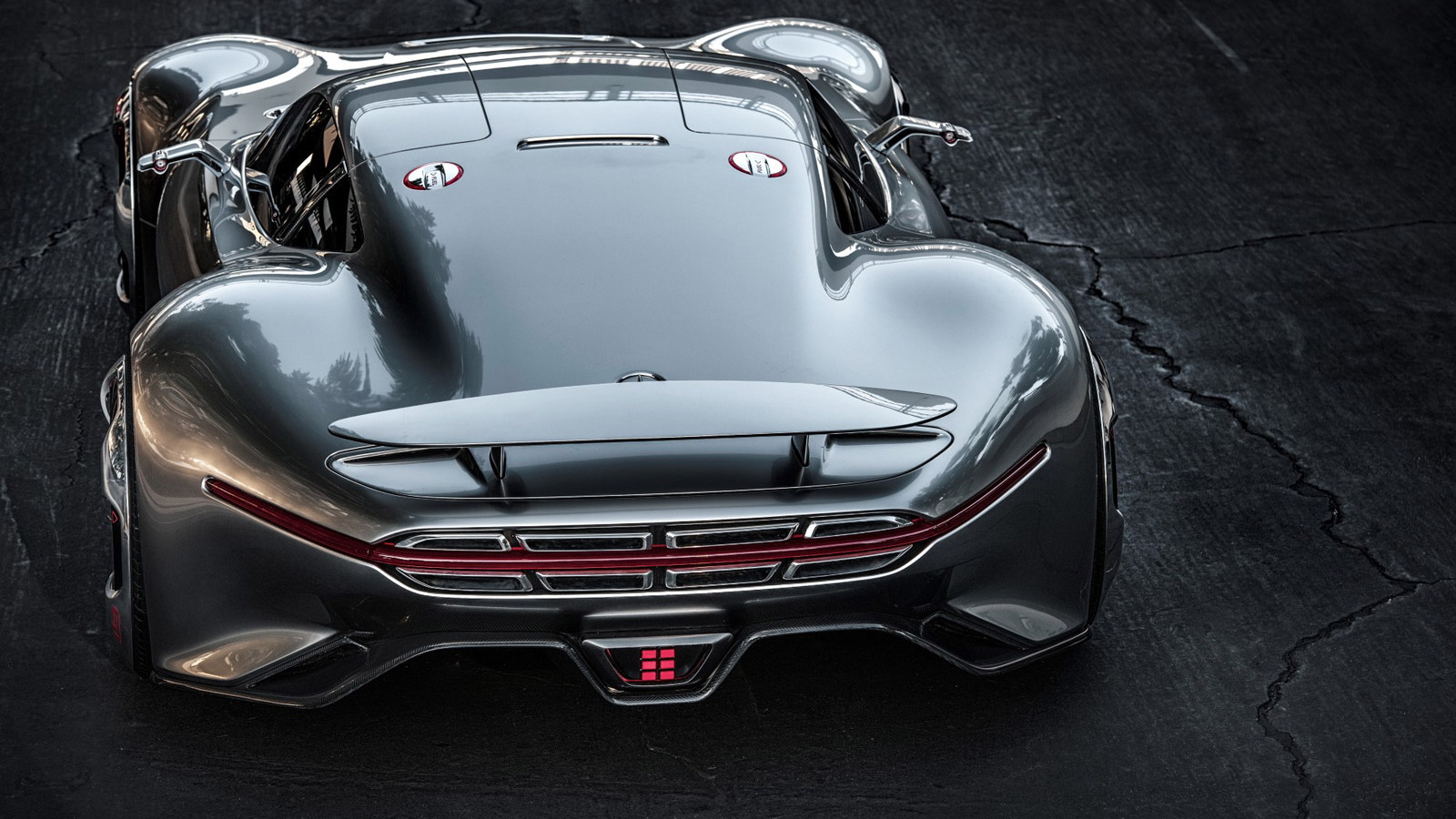 5
photos
For car enthusiasts, the life of a car designer must seem like one of the best jobs in the world--getting to exercise your creative freedom to come up with rolling works of art, and forming the cars we drive years before anyone else gets to see them.

That's the best-case scenario, anyway. Even if you don't end up being the guy who designs the cupholders, it's a fairly restrictive medium--thanks to all the rules and regulations that production vehicles have to meet. But designing a car for a video game, none of those criteria are important--leading to cars like the spectacular AMG Vision Gran Turismo.

The video above shows just how the designers went about translating the Vision Gran Turismo from ideas to reality. It's a prime example of how cars could look if safety, emissions, comfort, size and practicality didn't factor into the average vehicle's requirements--and a car that gives designers the freedom to create exactly what they want. It's why the concept is so long and low, so wide and sleek--making even the SLS AMG production car look a little tame.

Despite the sleek looks, the car is refreshingly simple under the skin. Shown at the 2013 Los Angeles Auto Show, the Vision Gran Turismo uses a 577-horsepower V-8 with eight individual tailpipes. Coming up with a suitable exhaust note for the car was another freedom granted to the car's designers, and with Gran Turismo 6 now on sale, you'll be able to experience the car for yourself on a PlayStation 3 console.

And if the Vision GT isn't enough, then you won't have to wait too long for more concept vehicles to appear in the game--from Alfa Romeo to Zagato, dozens of other automakers and design houses have submitted vehicles, set for periodical release.