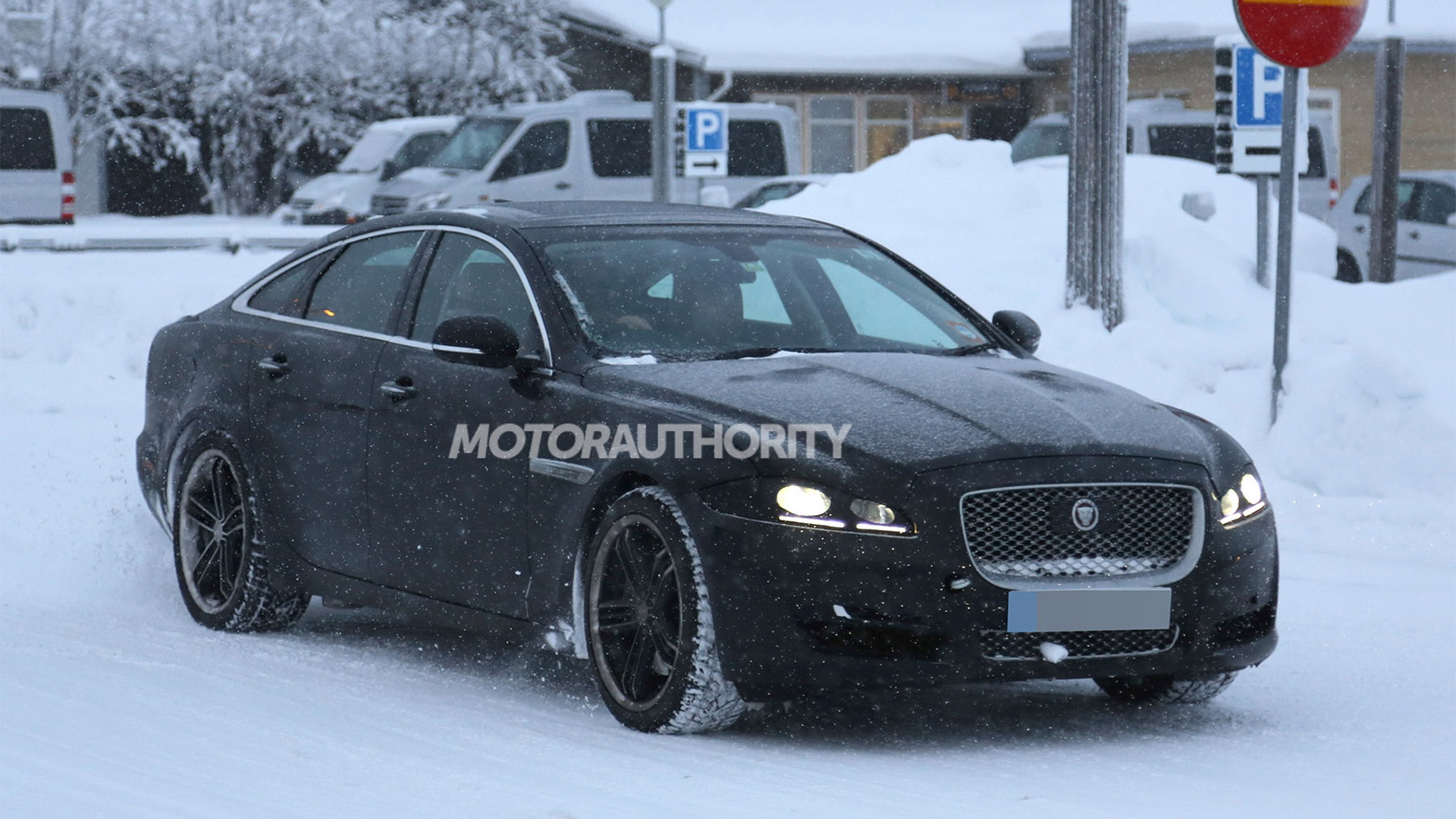 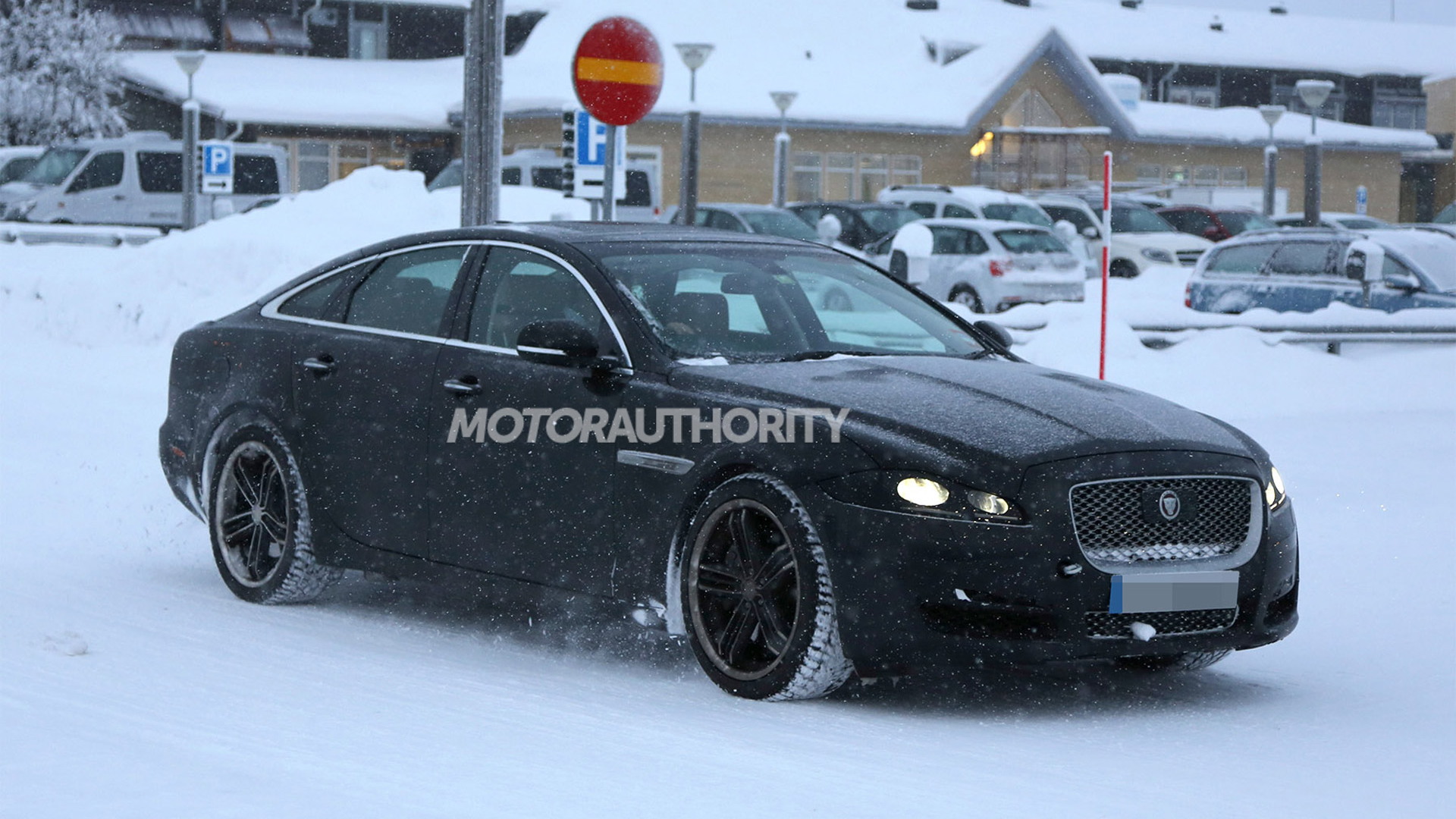 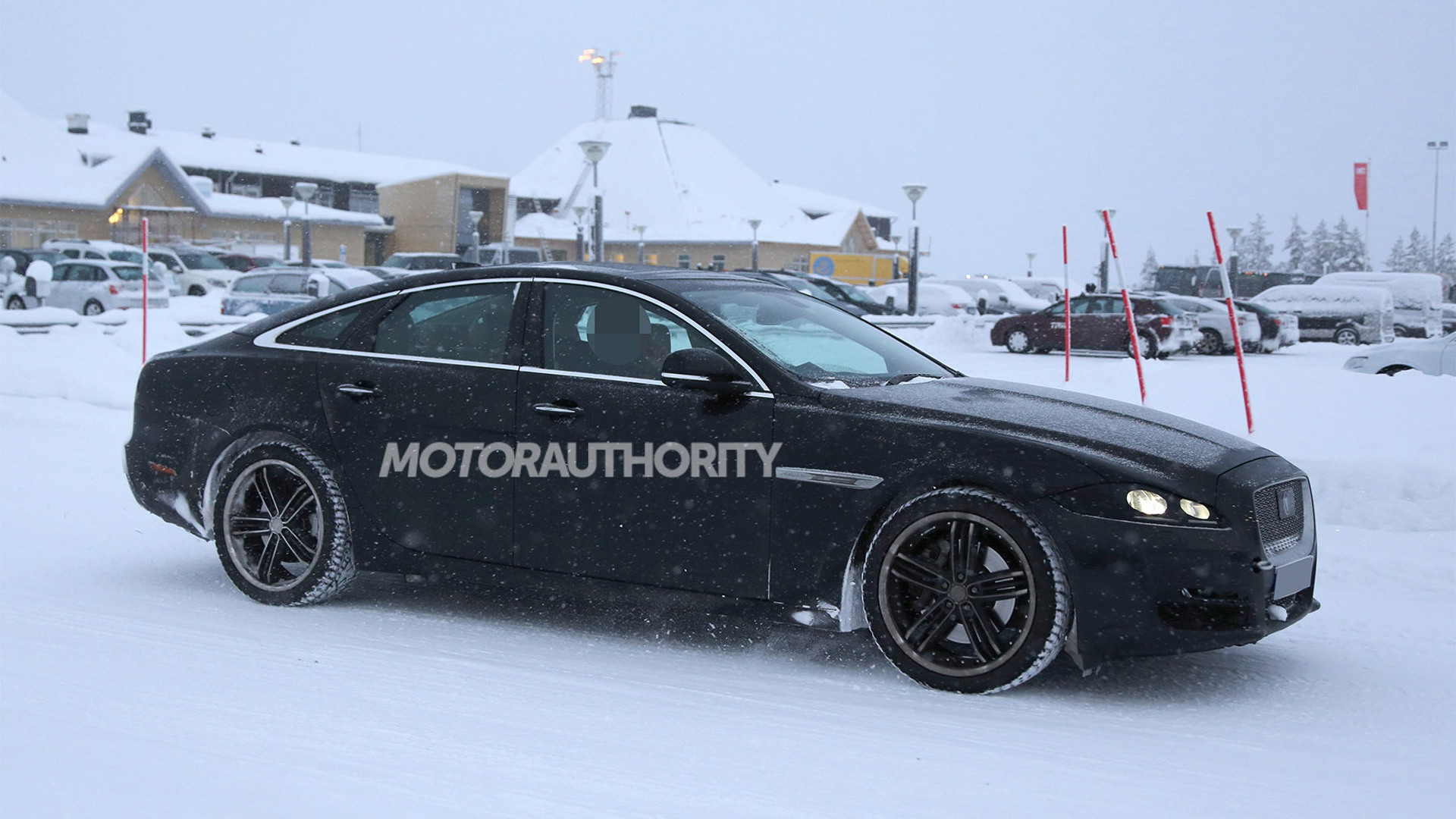 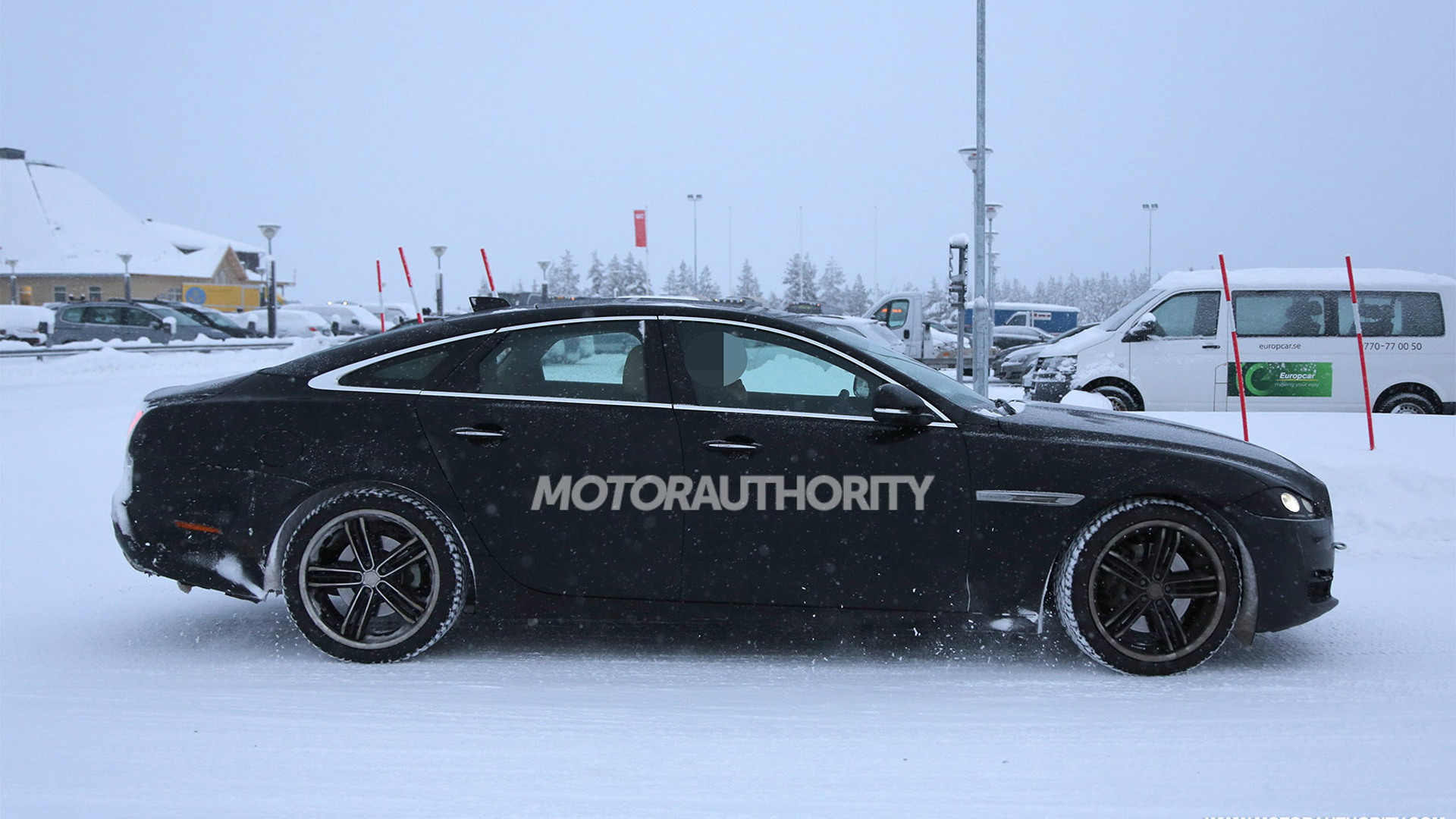 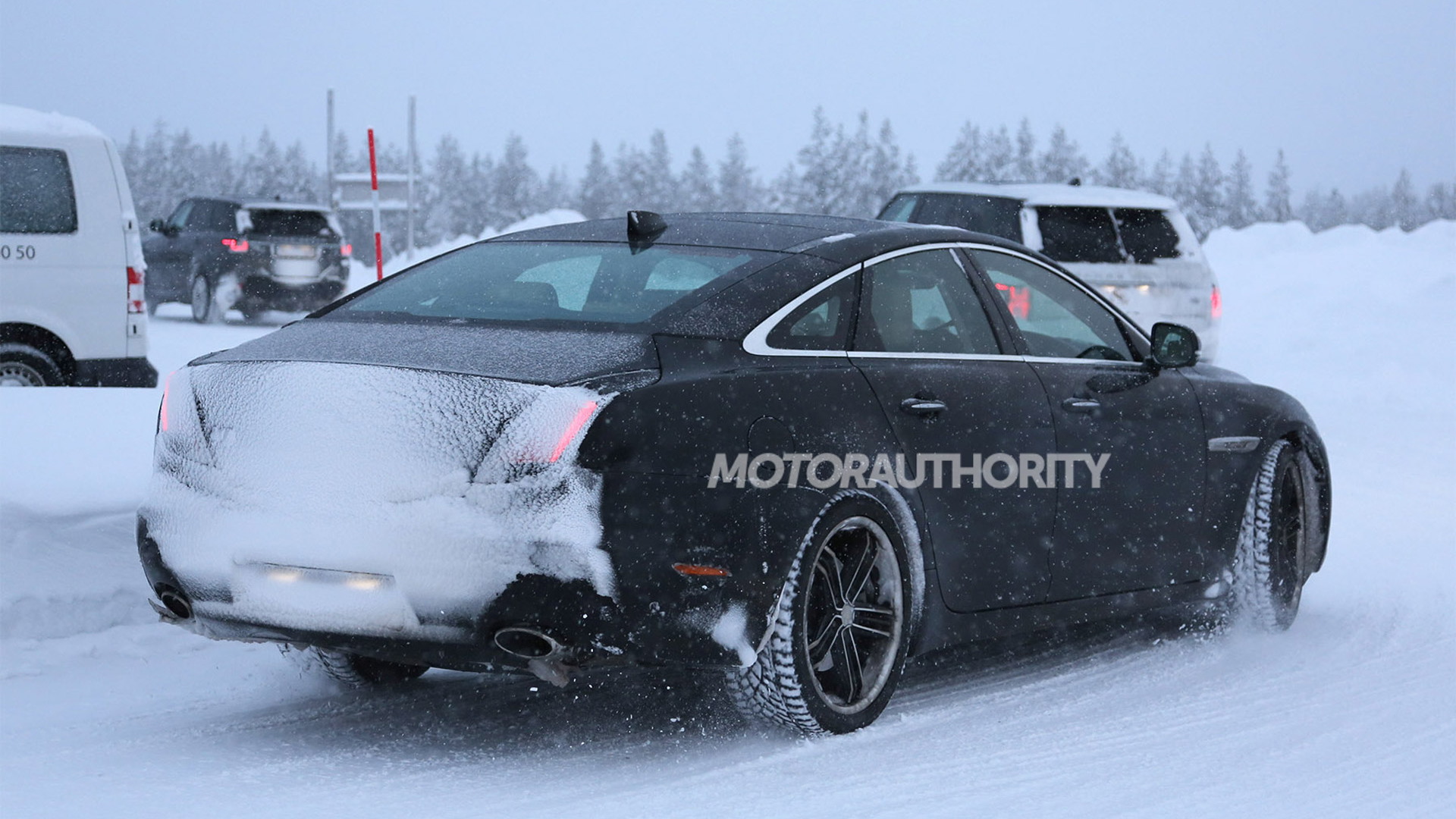 46
photos
Jaguar is planning the first major update for its XJ flagship sedan since the car's launch more than five years ago. Prototypes for the updated XJ have been spotted once again and reveal some of the changes we can expect.

Being a mid-cycle update, the changes consist of only a few tweaks to the styling and we'll probably see some extra gear inside. Unfortunately, Jaguar will have to wait until the next generation of the XJ to alleviate the current car’s only real downside, a lack of space in the rear.

The front bumper is new and features intakes with a different shape to those on the current XJ. The grille has also been revised and at the rear the exhaust tips have a different shape. The lights also get some tweaks it appears.

Given the XJ’s recent drivetrain updates, few changes are expected under the hood. The range-topper will remain the 550-horsepower XJR, which is undergoing its own update, while at the other end of the spectrum the base model should continue with its 340-horsepower V-6. All-wheel drive will also continue to be an option.

Look for the updated Jaguar XJ to hit showrooms towards the end of the year, as a 2016 model. The car’s introduction will spearhead the arrival of several all-new Jaguars in the next 12 to 18 months including the new XE small sedan, F-Pace crossover and the next-generation XF.