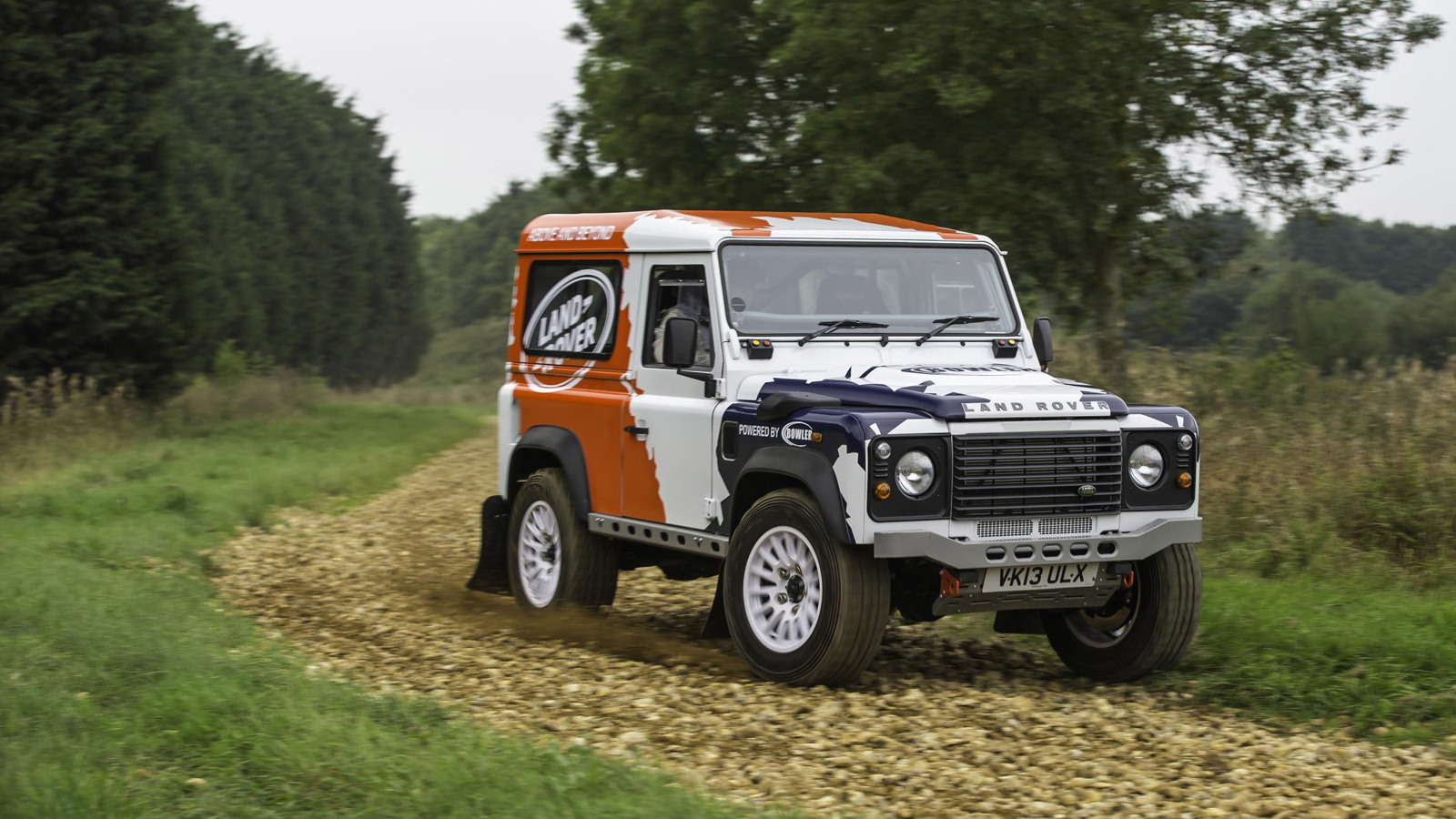 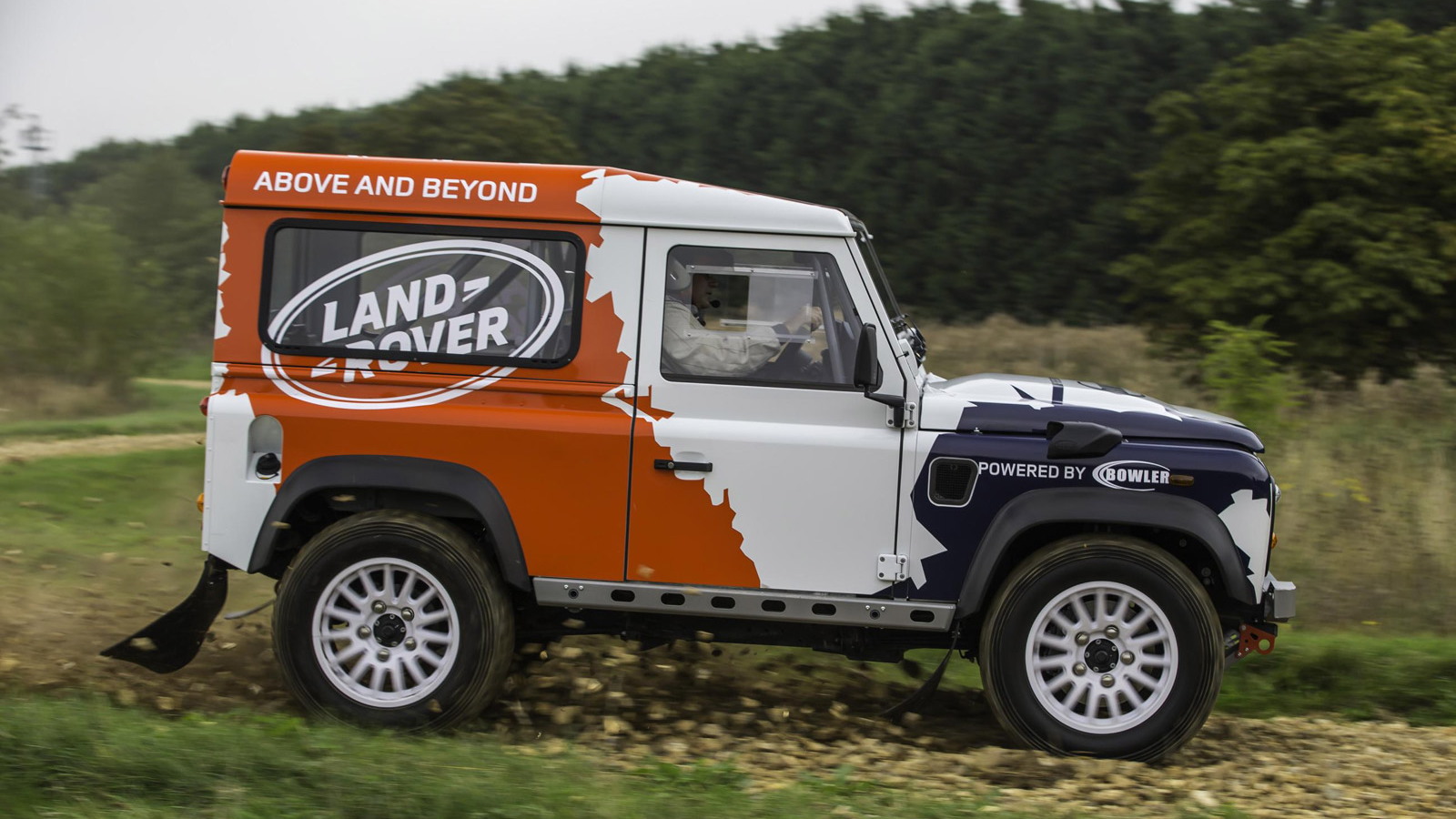 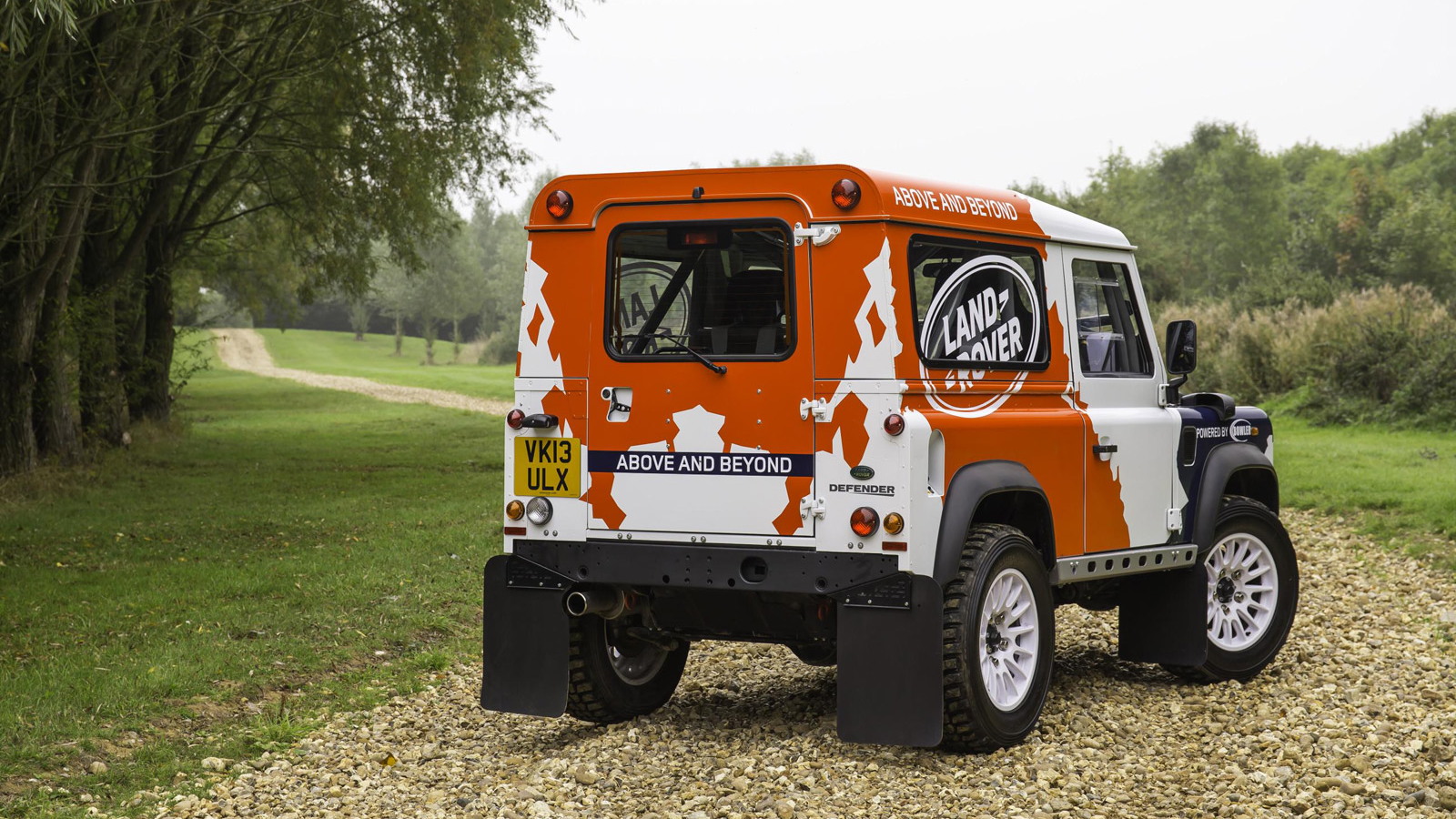 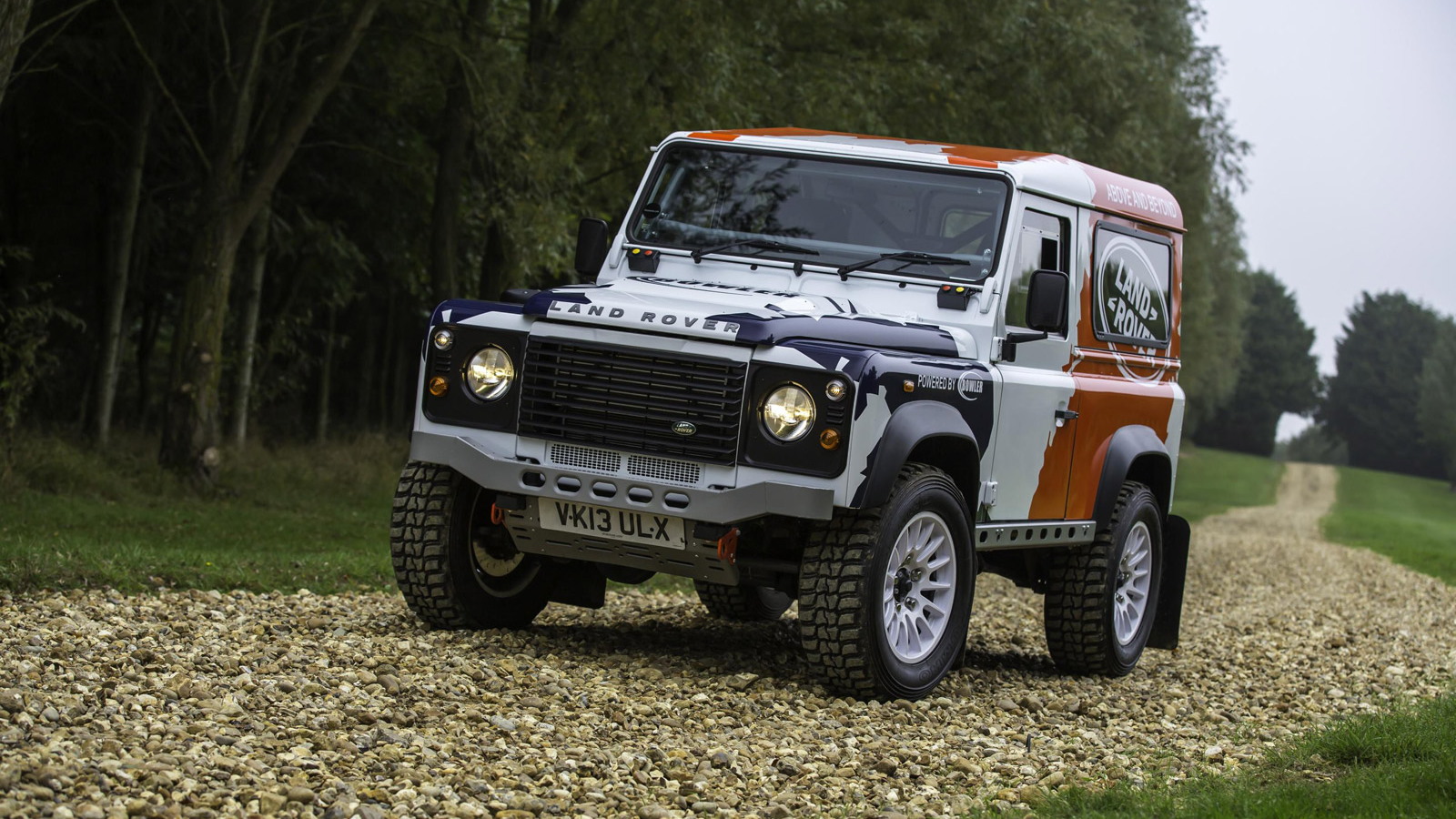 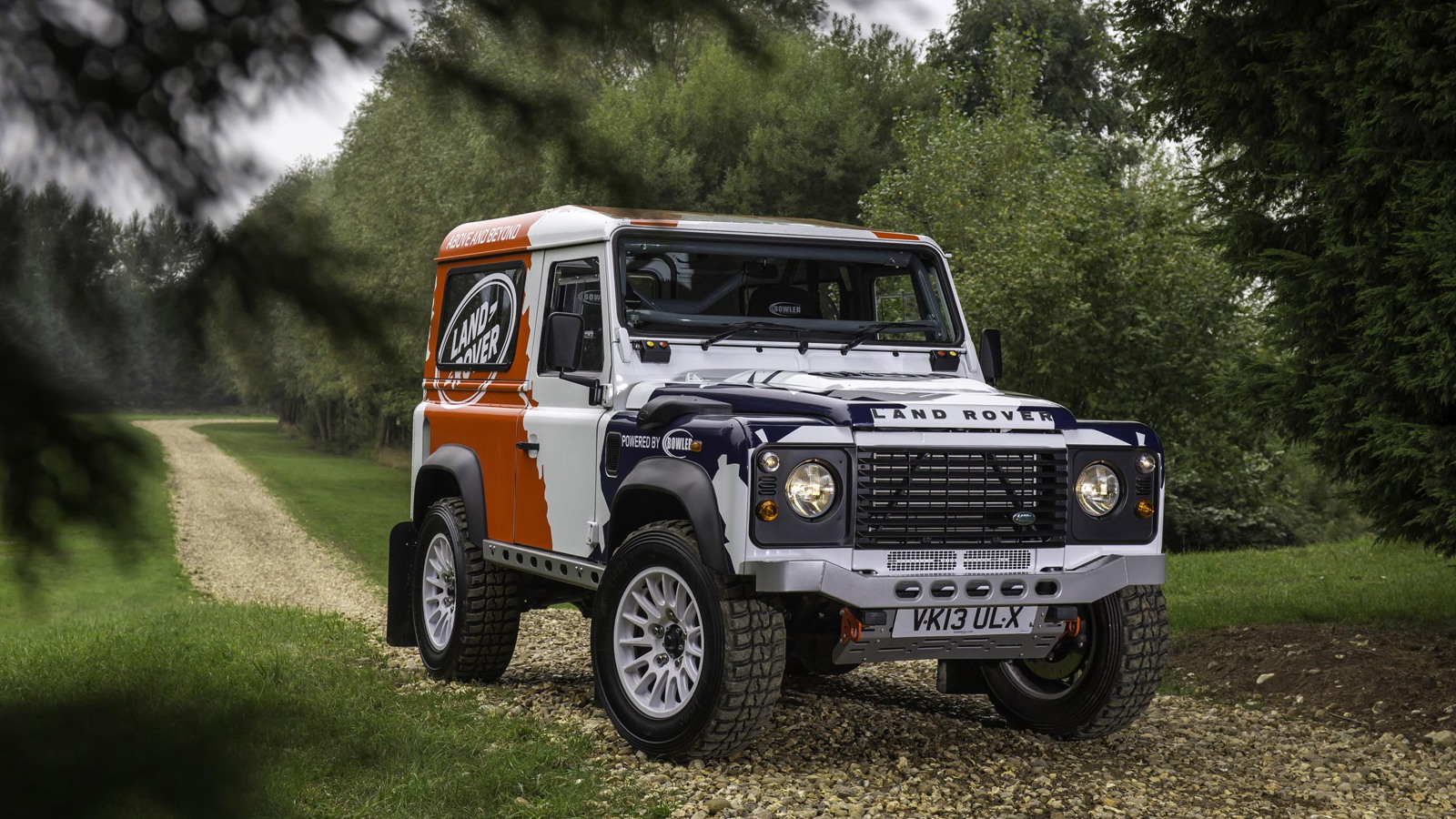 16
photos
The popularity of one-make racing series like the Ferrari Challenge and Lamborghini Blancpain Super Trofeo has spurred Land Rover to launch its own series, using its iconic Defender SUV. The series is being run by Land Rover performance partner Bowler, and is billed as a feeder series to train up-and-coming drivers for the Dakar rally and other rally raid-style events. It should also provide a great deal of fun for participants, as these photos confirm.

The series is called the Defender Challenge by Bowler and 2014 will be its first year in operation. Seven races are planned, though they’re all taking stage in the U.K. The series will be regulated by the MSA (Motor Sports Association) and each Defender Challenge racing SUV will be FIA compliant, meaning competitors may use the vehicles to compete internationally.

The Defender Challenge is a modified Defender 90 Hard Top utilizing the factory-standard 2.2-liter diesel engine, which Bowler has upgraded to deliver 170 horsepower. As we recently saw, the Defender’s diesel mill is no weakling.

All Defender Challenge SUVs will also feature a standard six-speed manual gearbox, controlled Kuhmo tires and an MSA-approved roll cage and fire extinguisher system. Further aiding the accessibility of the series, all cars will remain road-legal and can be driven to events if required.

Note, Land Rover plans to phase out its Defender in 2015 due to stricter emissions regulations. A successor is planned, though its arrival may be delayed by a year or two after the current Defender bows out of the market. The good news is that this new Defender will see the iconic nameplate return to U.S. shores.