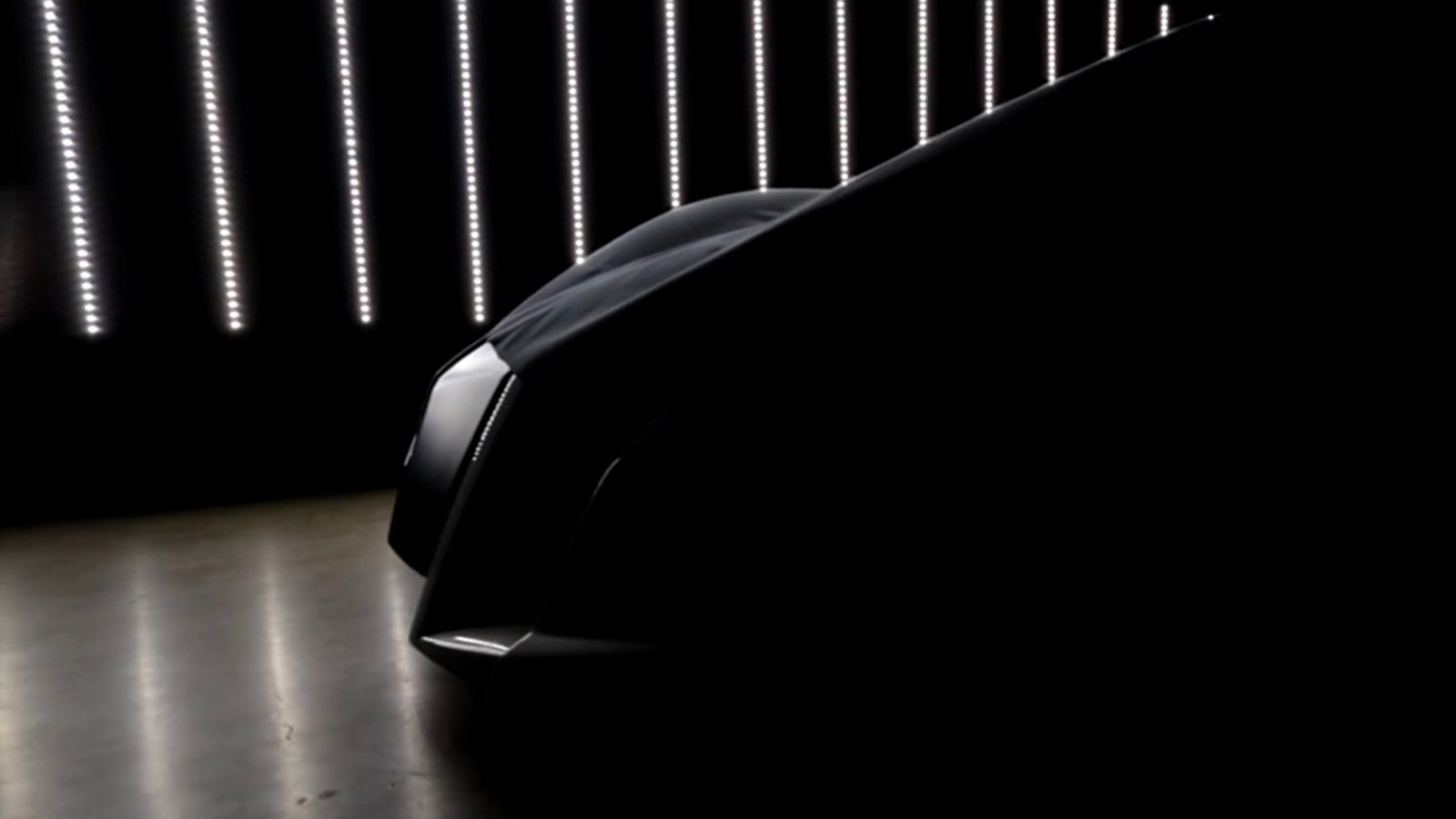 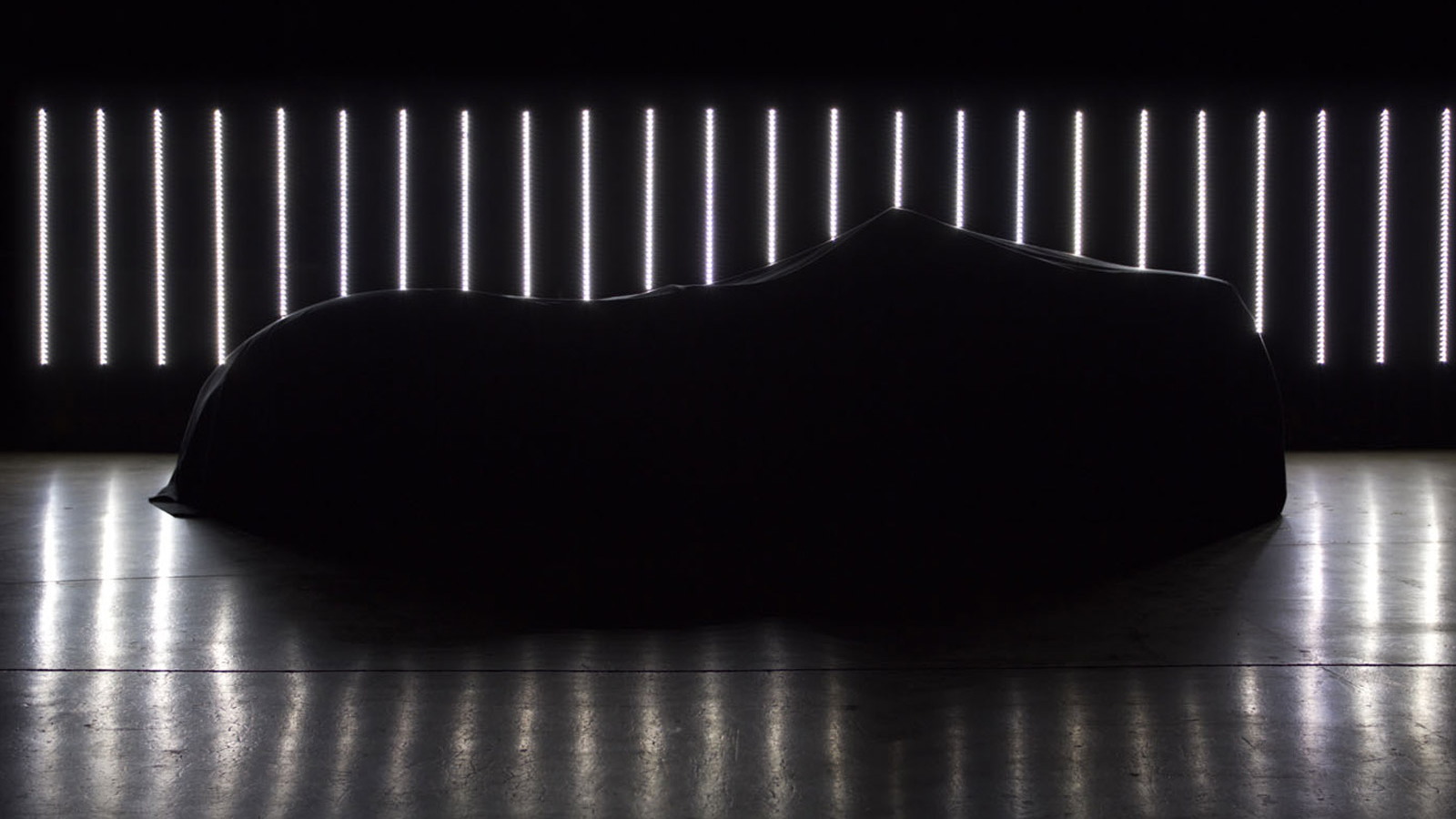 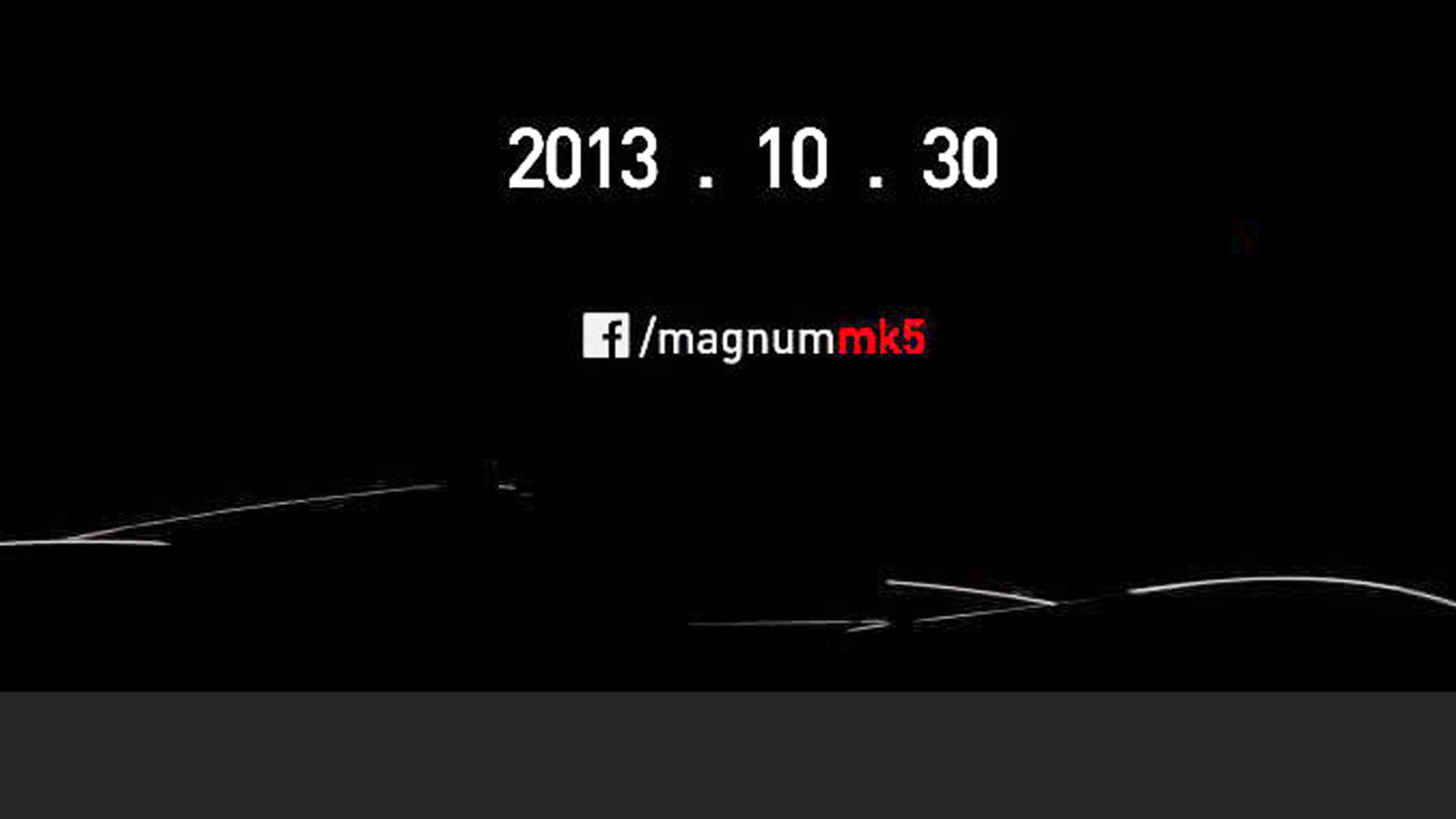 4
photos
Canada’s Magnum Cars, an expert when it comes to building open-wheel formula race cars, is venturing into the world of road cars and will give us a first taste of its future plans as early as next week.

On October 30, Magnum will reveal its new MK5, which the company describes as a lightweight sports car designed for the street and track. The company also boasts the MK5 features race car performance and supercar build quality and styling.

Development of the MK5 is complete, which means sales are likely to commence shortly after next week’s reveal. From the teasers, it appears the MK5 will target the likes of the Lotus Elise and other road-going track cars like the VŪHL 05 and BAC Mono.

Established in 1968 and based in Montreal, Magnum Cars has made a name for itself as a race car constructor. Several high-profile drivers, including Gilles Villeneuve, have driven Magnum-built cars in the past, and today the company is headed by Bruno St-Jacques, a racing driver himself.