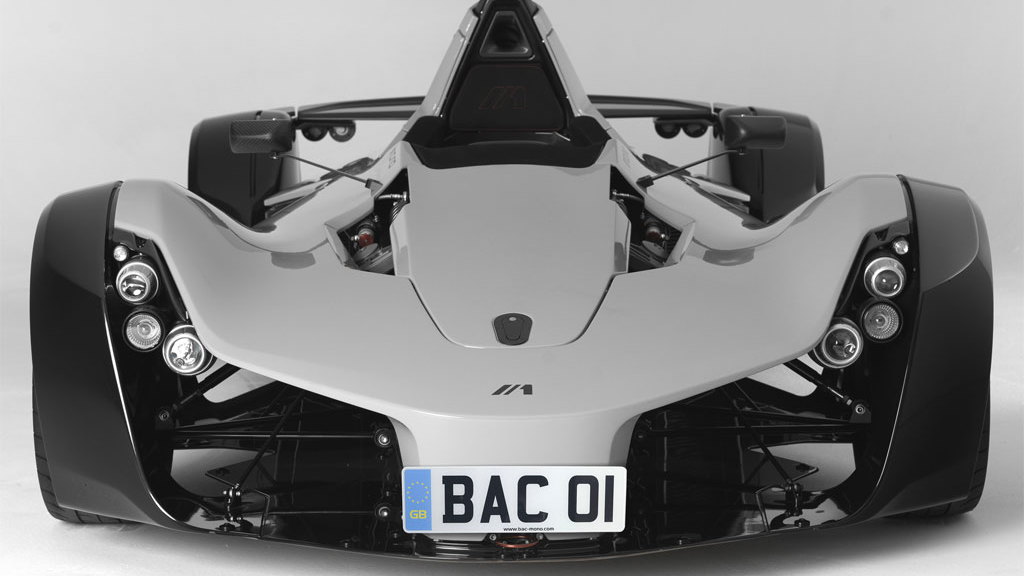 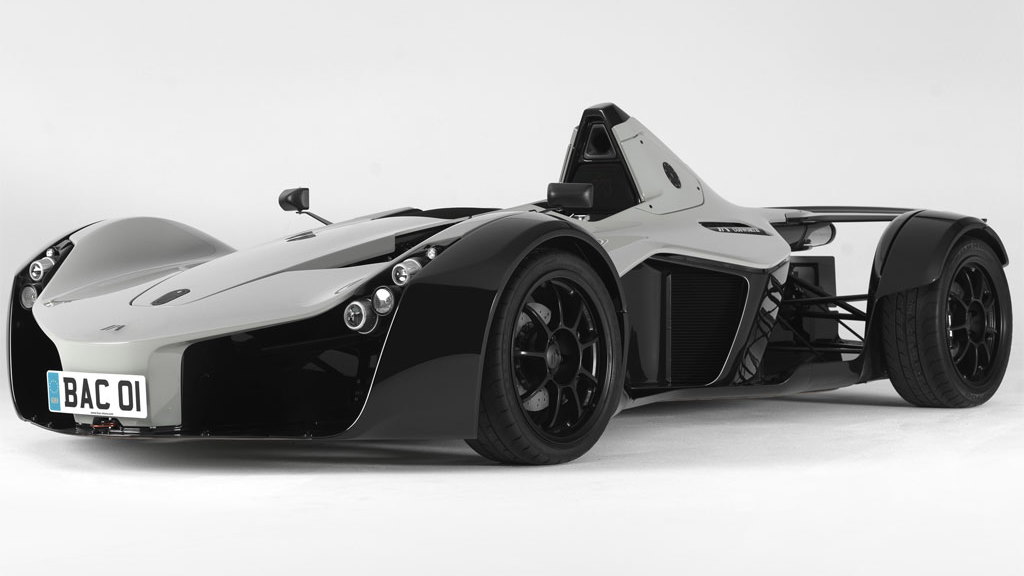 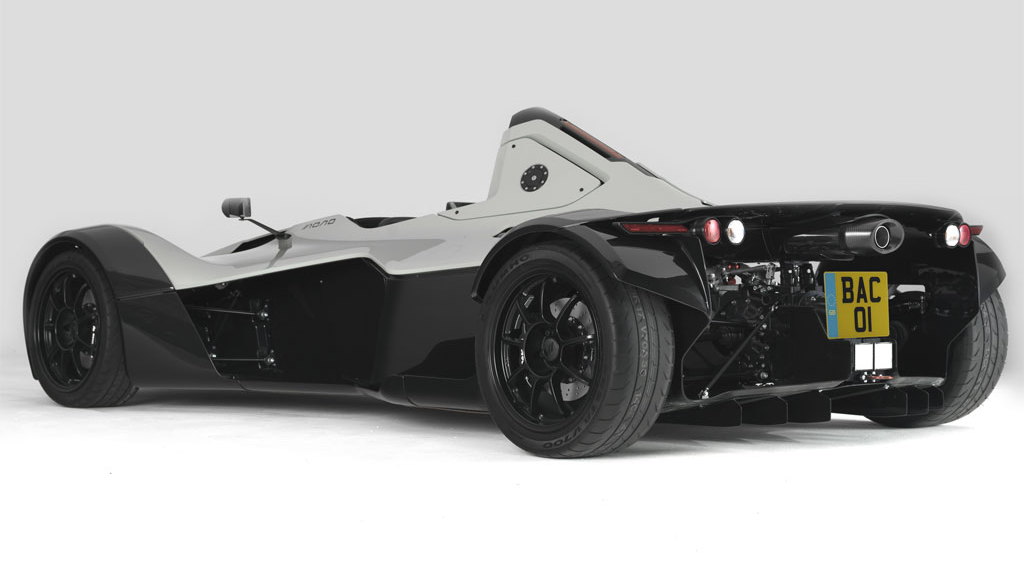 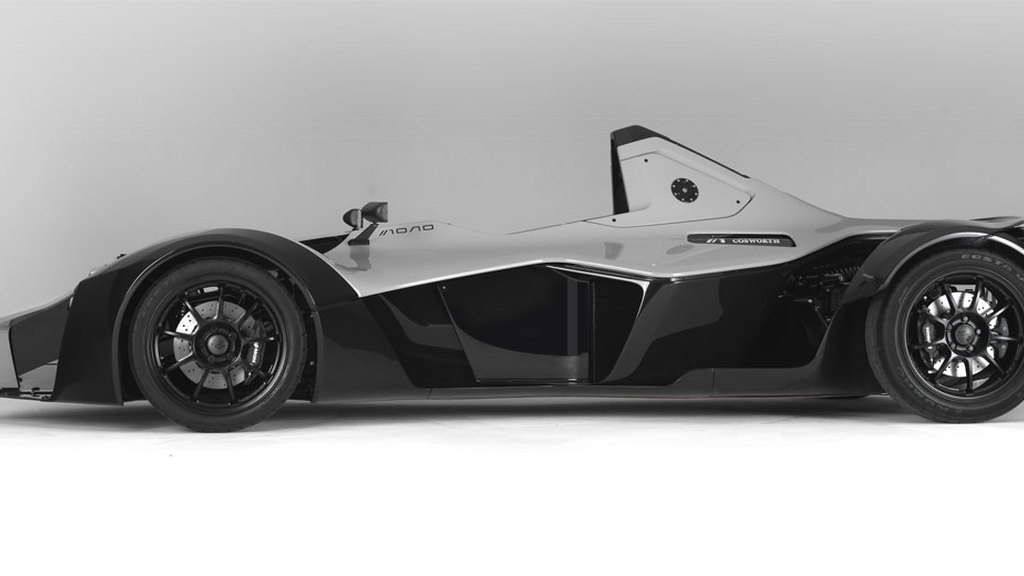 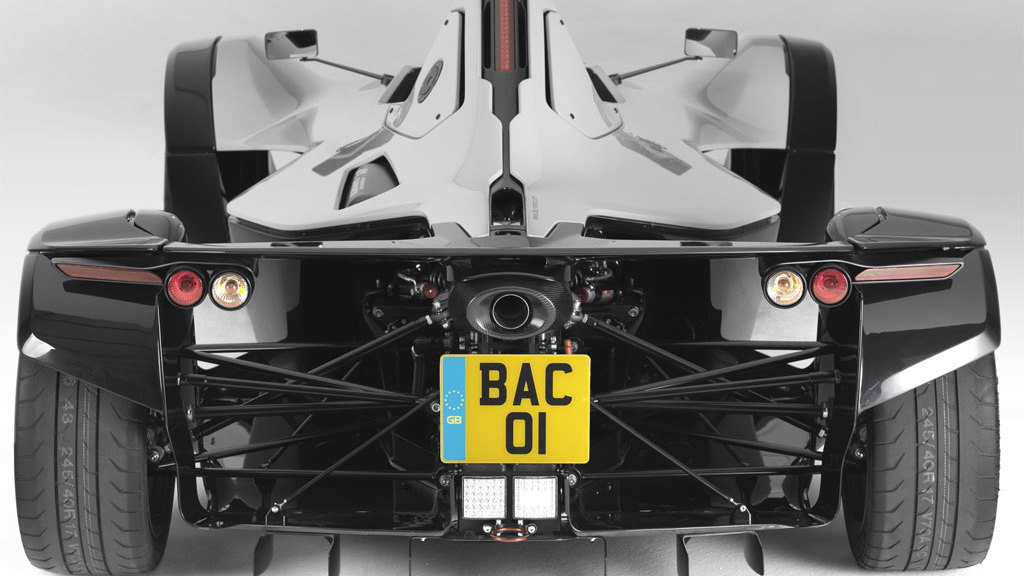 We first saw the computer-generated teaser shots of the BAC Mono a week ago but already brothers Neill and Ian Briggs from Cheshire, in the UK, have revealed the production version of their new BAC Mono lightweight roadster.

Built in the same vein as cars like the KTM X-Bow, Lotus 2-11, and Ariel Atom, it's a variation on the theme of lightweight, moderately powerful track cars offering stellar performance for a fraction of the cost of the typical supercar. Unlike its forebears, and more like the very expensive (and somewhat quicker) Caparo T1, the Mono draws its inspiration from the world of single-seater formula cars.

Power comes from a 2.3-liter Cosworth engine developing upwards of 280 horsepower, easily capable of rocketing the sub-1,200 pound Mono from 0-60 mph in just 2.8 seconds and seeing it go all the way to a 170 mph top speed. Note that this is a naturally aspirated engine, so you can bet that a forced inducted version will eventually be offered for diehards.

Pricing for the Mono starts at approximately $130,000 and right now BAC is only planning on British sales. However, the company is considering export should sufficient interest materialize, and if export happens it could be as soon as the end of 2012.