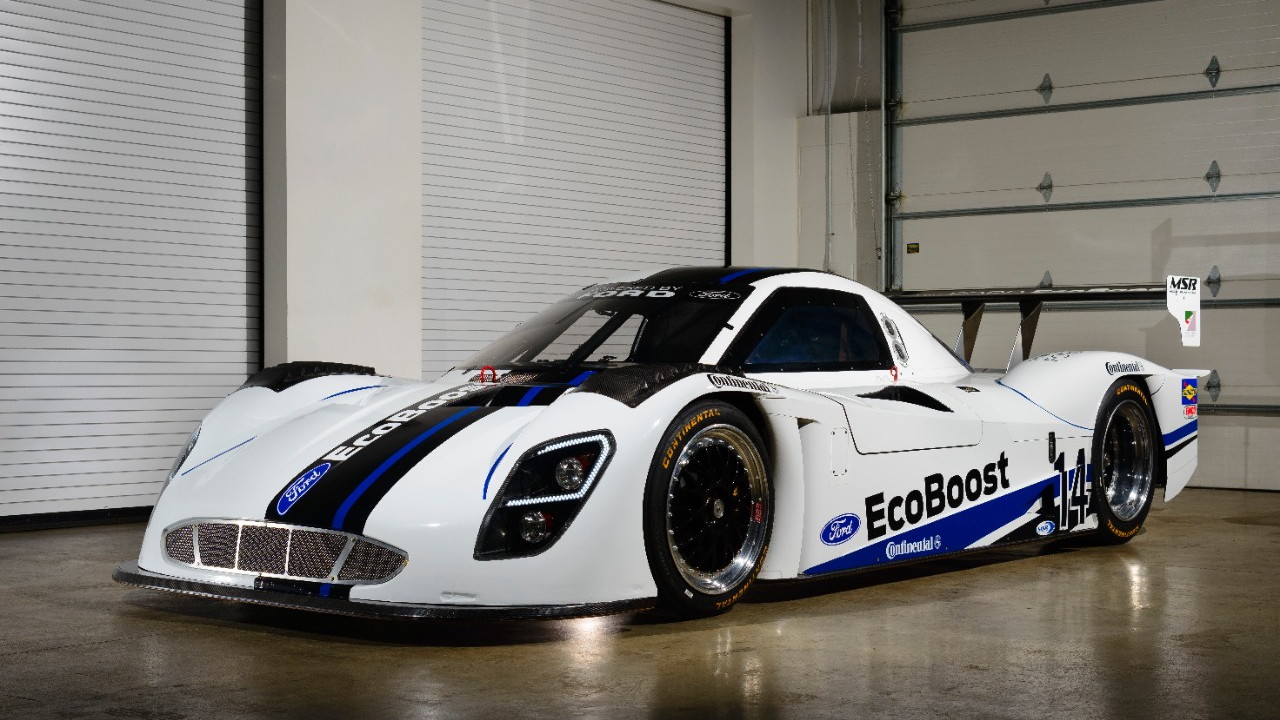 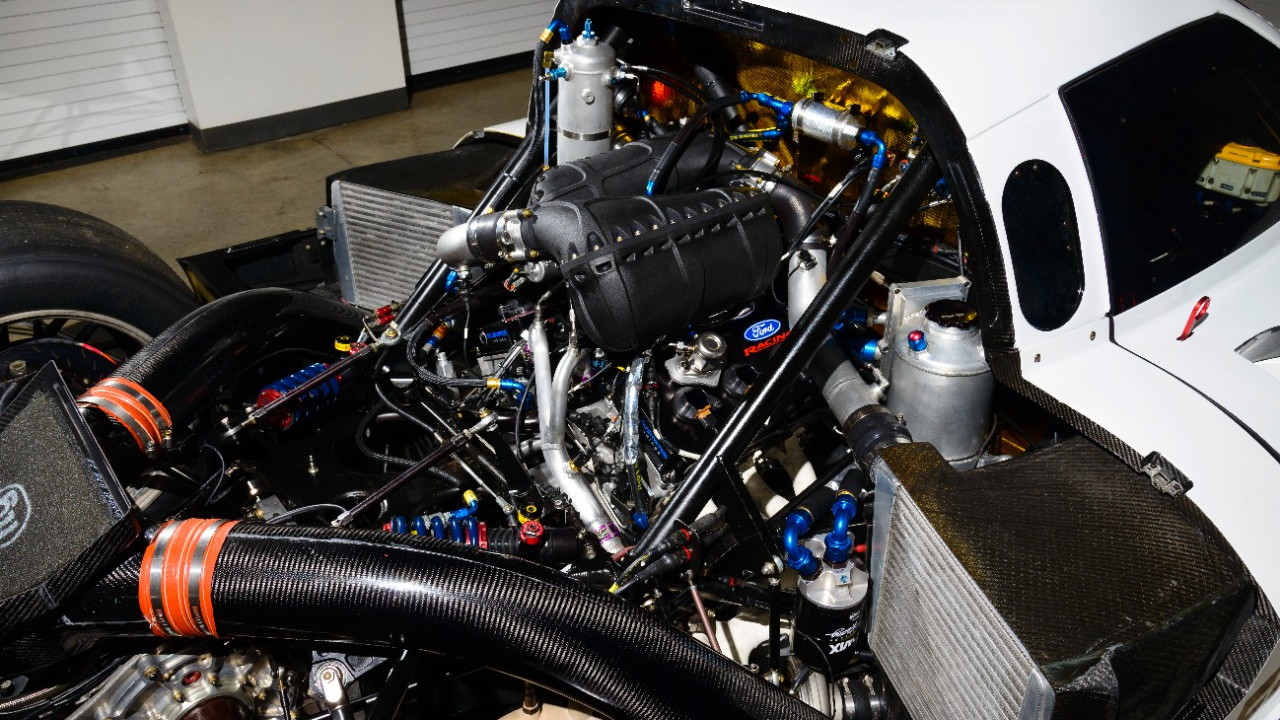 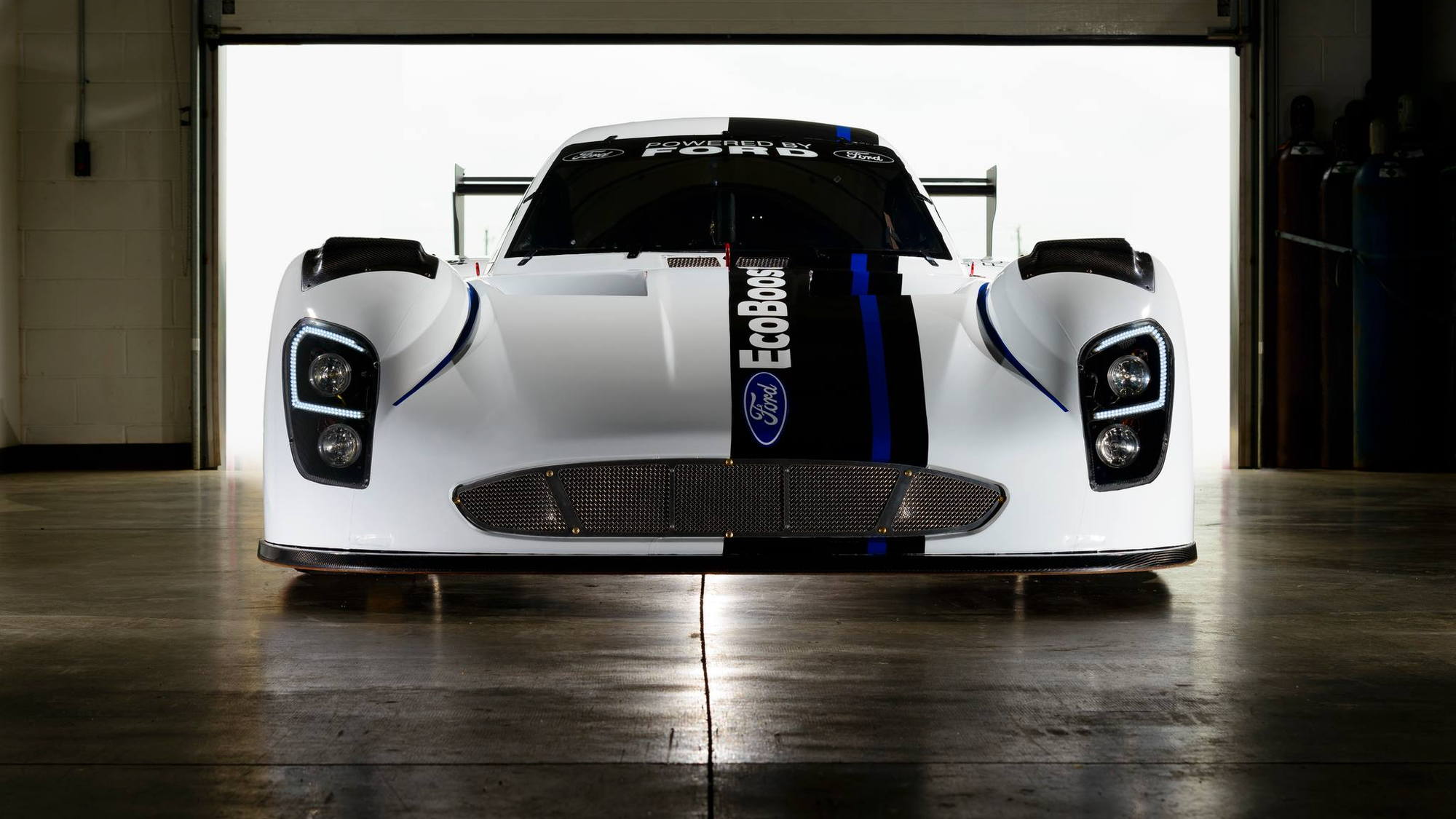 3
photos
As America prepares to witness the merger of the American Le Mans Series and Grand Am into the TUDOR United SportsCar Championship, Ford is preparing its weapon of war: a new 3.5-liter EcoBoost V-6 racing engine for a Riley Technologies Daytona Prototype wearing new Ford bodywork, to be run by Michael Shank Racing.

That's a lot of names--and a lot of personalities--to deal with, but Ford appears to have kept the race car on-message. The EcoBoost engine, built by Roush Yates Racing Engines, promises competitive power and better gas mileage than the V-8s it will compete against next year.

"This engine is the future," says Roush Yates Racing Engines CEO Doug Yates in a statement. "This Ford EcoBoost engine includes all the newest technologies – direct injection, turbocharging and high efficiency. We’re looking at taking it to the next level through this sports car racing program."

Ford is keeping mum on the specifications and capabilities of the new EcoBoost engine, likely for competitive reasons, but it thinks it will do well at its debut race--the notoriously challenging 2014 Rolex 24 at Daytona. Before it hits the track in anger, however, it will run exhibition laps at Daytona International Speedway on October 9, where it will attempt a record-run speed test with Colin Braun behind the wheel. The goal: to beat the 210.364-mph lap run by NASCAR champ Bill Elliot during qualifying for the 1987 Daytona 500.

The new Daytona Prototype will also wear fresh Ford production-inspired body work, in an attempt to better tie its road products to its race products.