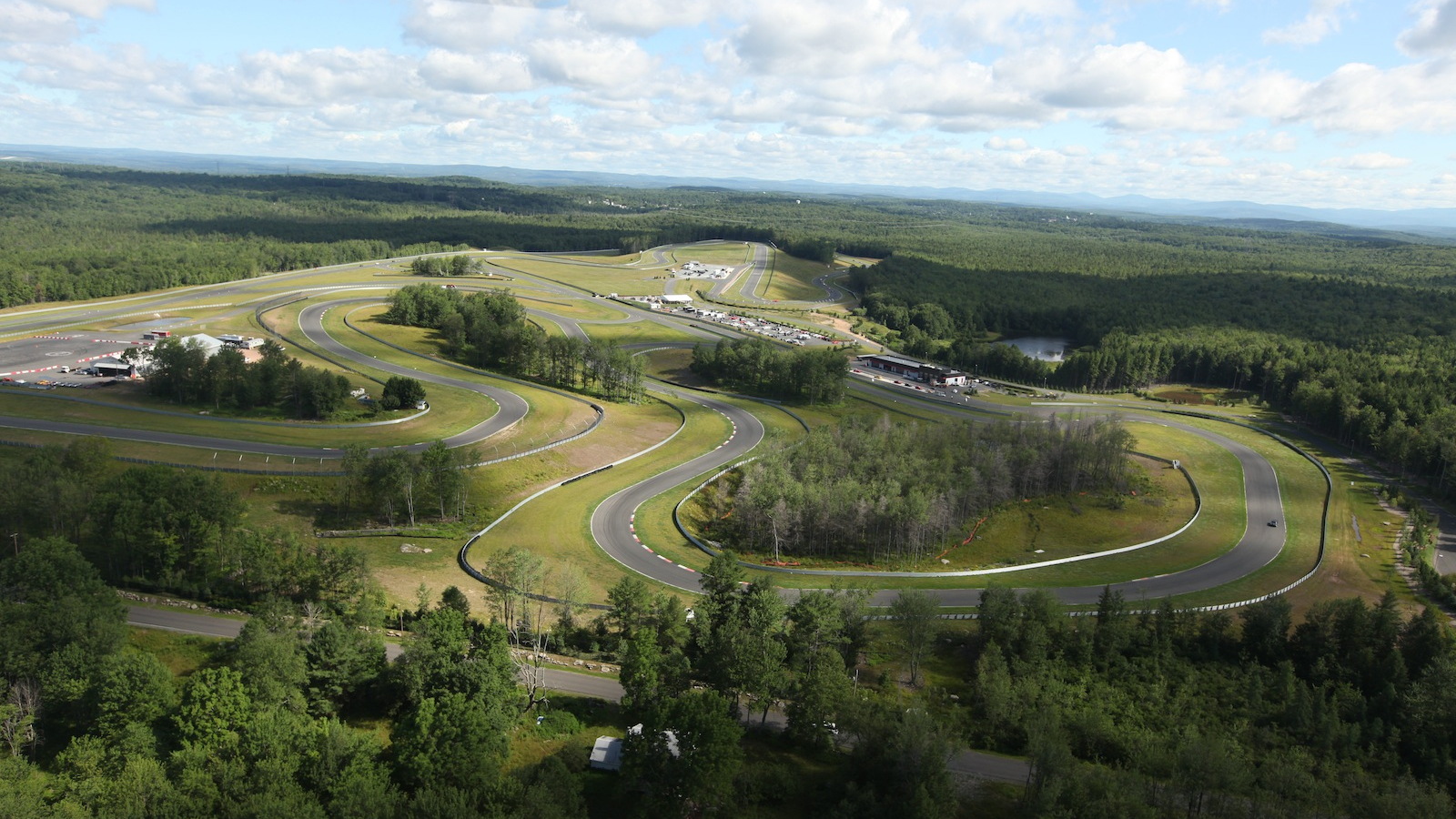 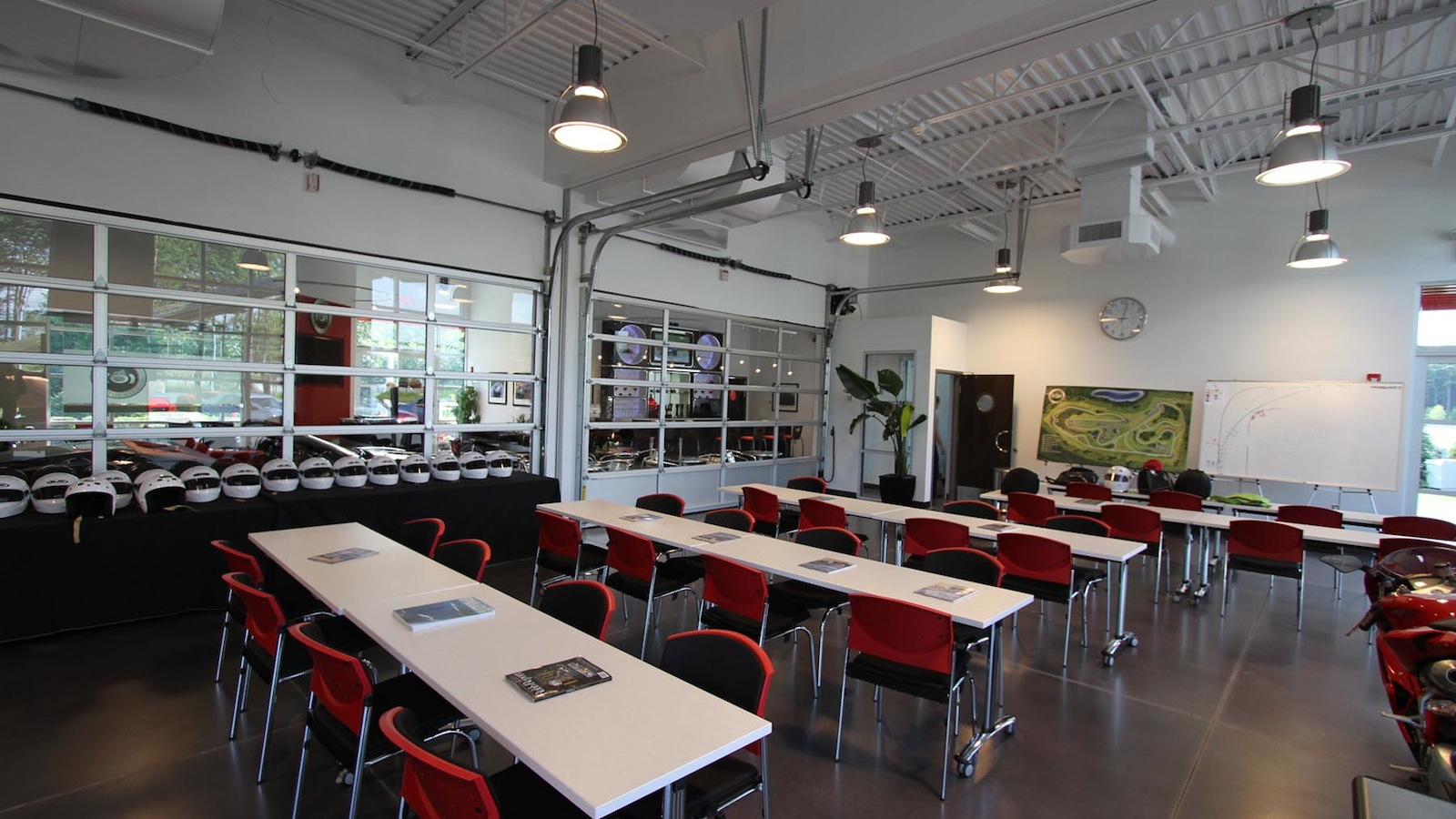 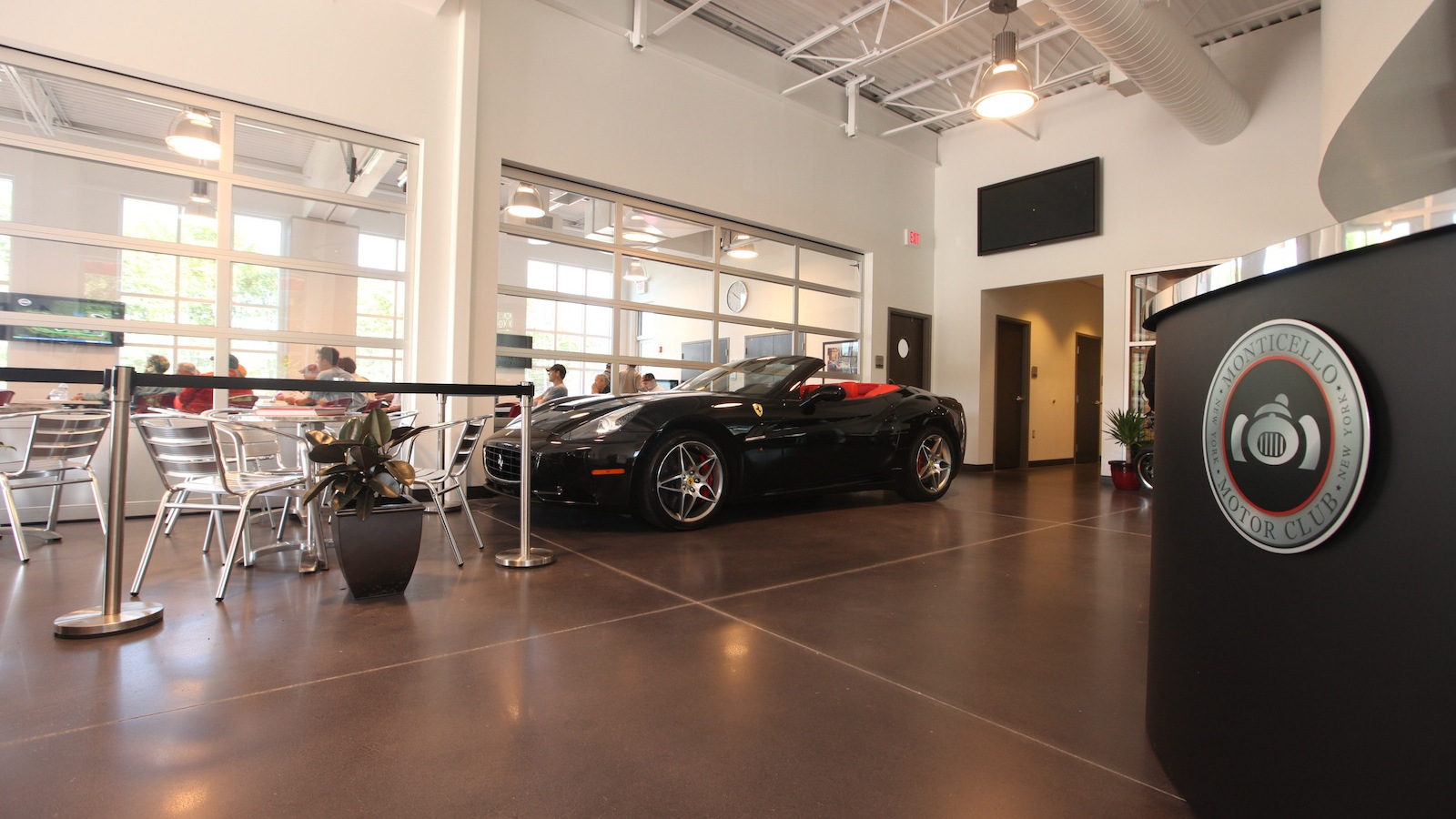 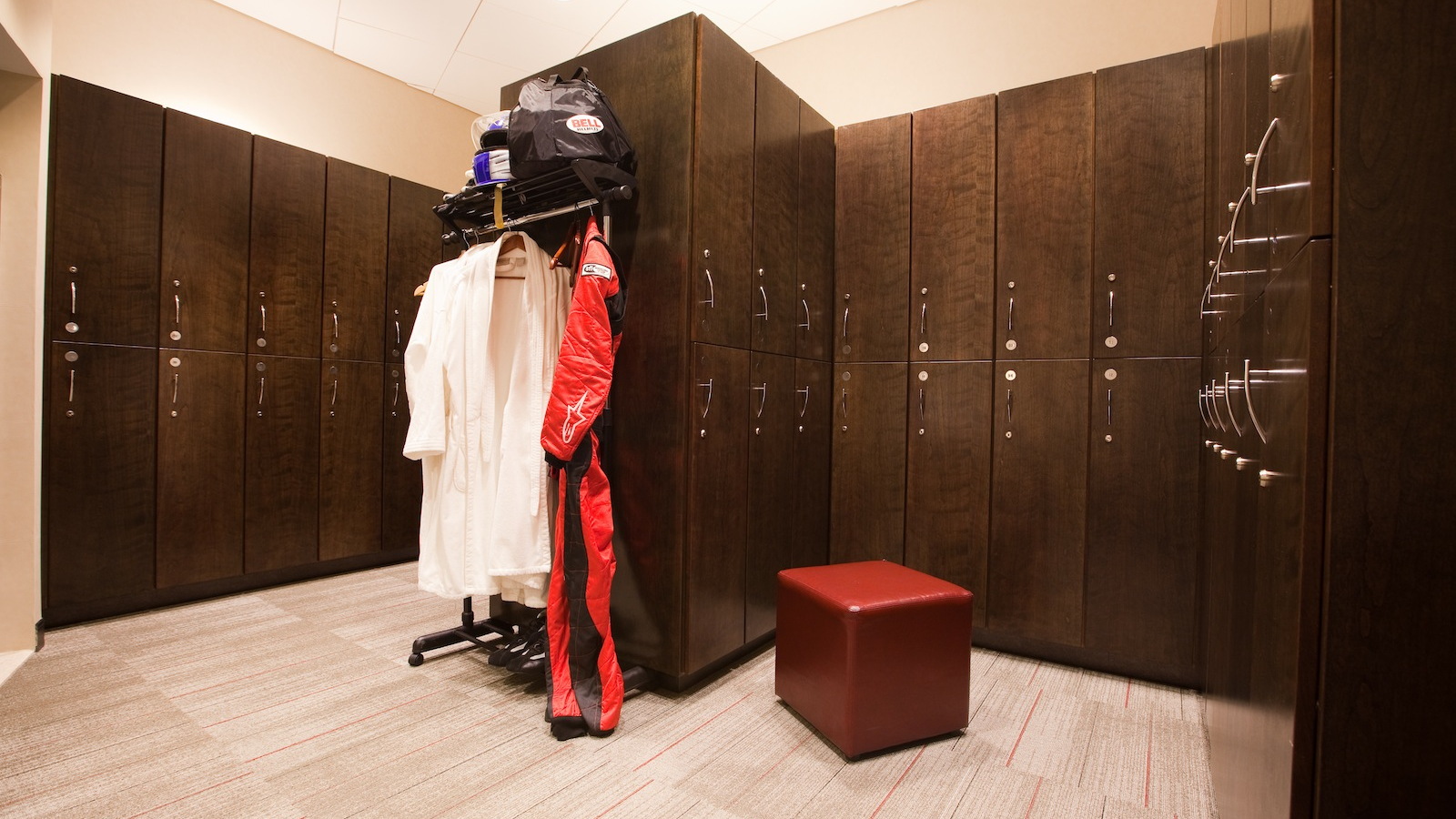 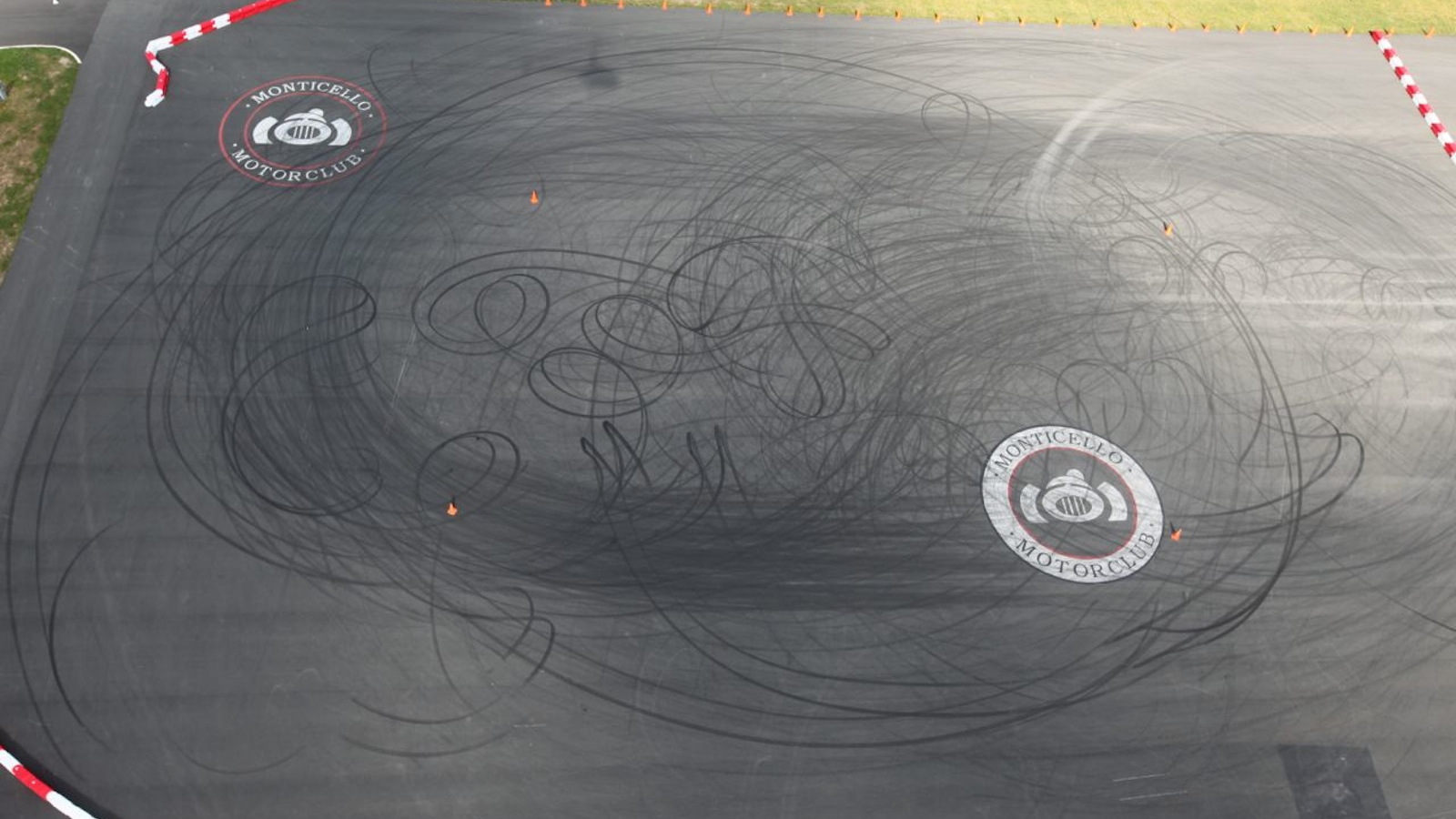 12
photos
Located just an hour and a half outside of New York City, Monticello Motor Club is one of our favorite private tracks in the country. We've been lucky enough to drive the challenging circuit and enjoy the facilities several times, even though we're not members. Soon, the club will be adding some very cool new features.

Now nearing 300 members, the Monticello Motor Club (MMC) has decided it's time to expand on its existing 4.1-mile race track, clubhouse, garages, and service center. Soon, a kart track, garage-based condos with living spaces ("autominiums"), and a 2.5-mile off-road course are among the highlights. A new set of garages and race shops and a bridge crossing the track are also planned.

This is obviously a big undertaking, even for a club with memberships that start at a $40,000 one-time fee and $3,500 in yearly dues. Despite the ambitious nature of the project, the whole thing (aside from the autominiums) is scheduled to be complete by 2015, with the kart track due to open in time for the 2014 season in April.

For more details, including information on how to join, visit the official Monticello Motor Club site.