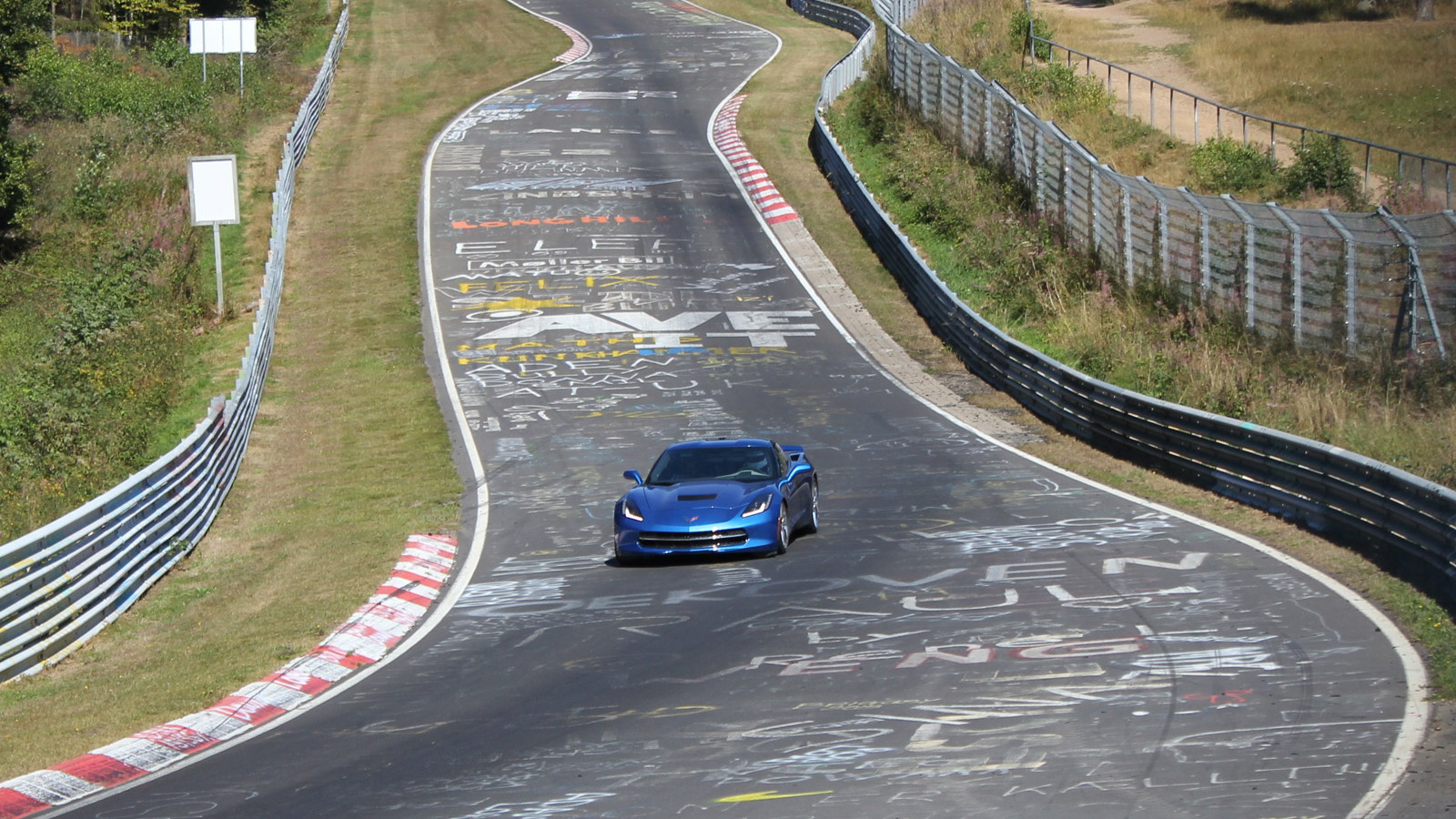 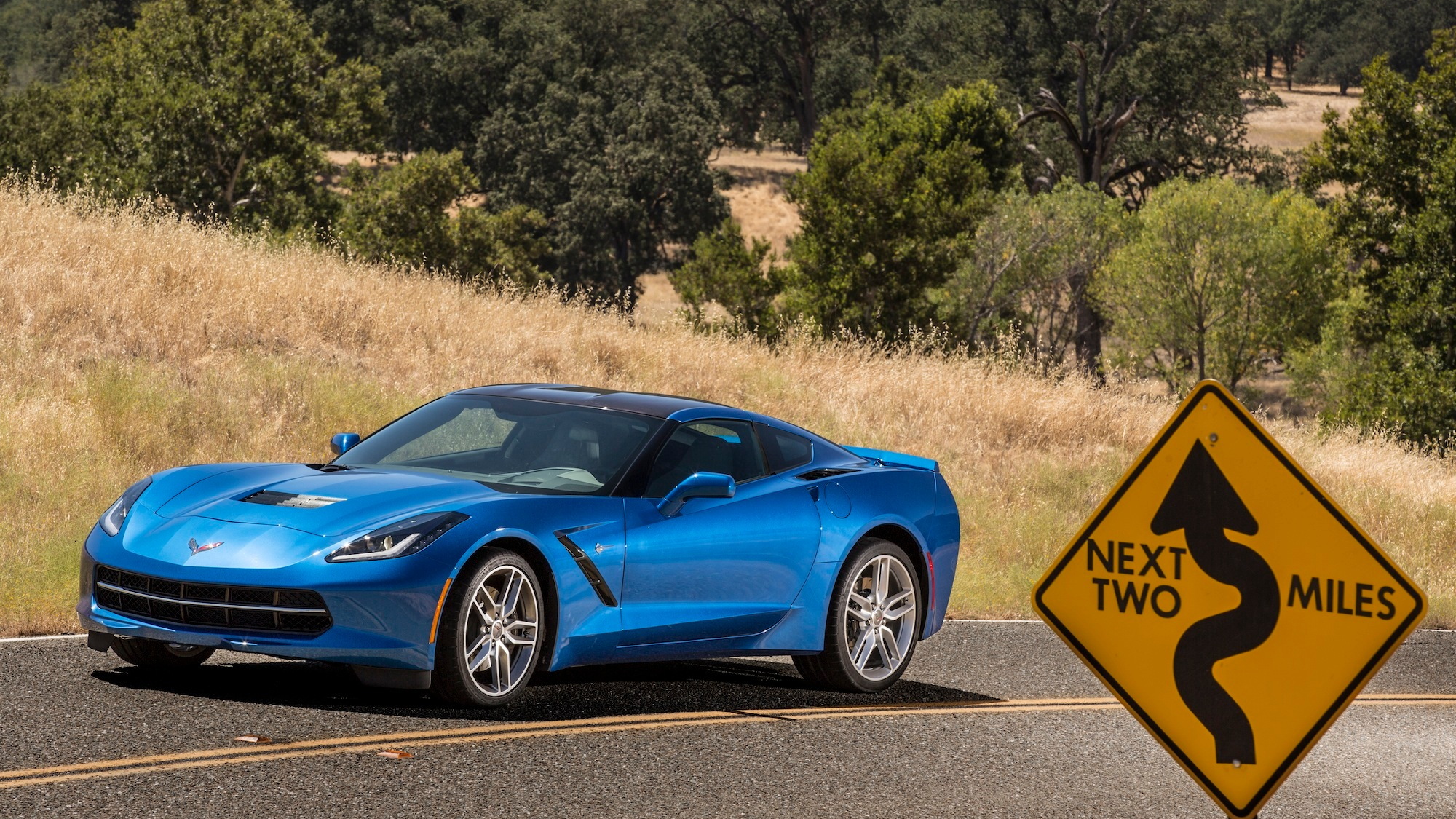 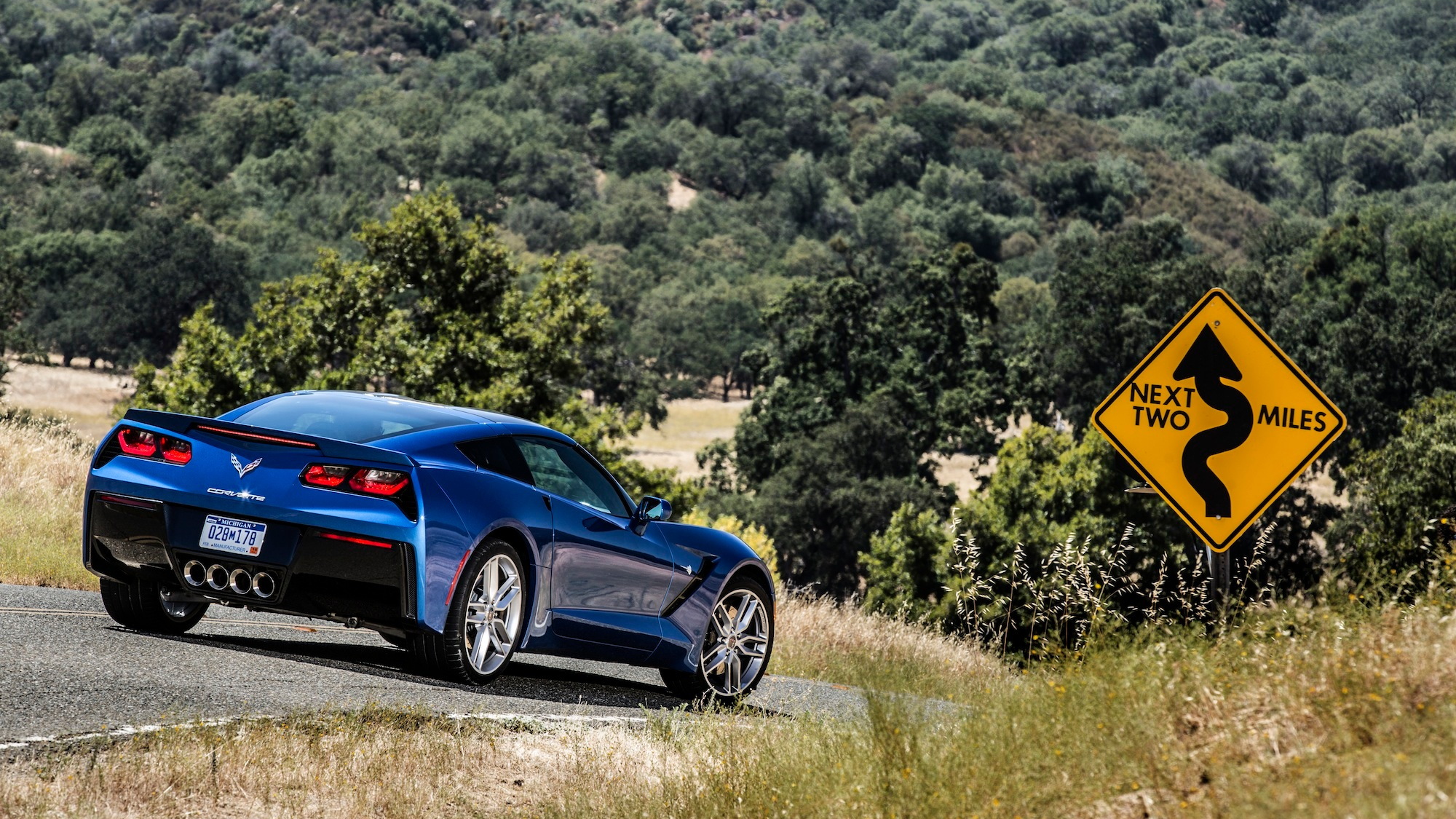 16
photos
Chevrolet’s Corvette Stingray is gearing up for its showroom debut, not just here in the U.S. but elsewhere around the globe including in Europe where sports car fans are more attuned to Lotuses, Porsches and other exotics. Chevrolet is aware of this and is fine tuning the seventh-generation ‘Vette ahead of the car’s market launch later this year, and this includes testing at one of the world’s toughest race tracks, the Nürburgring-Nordschleife.

Chevrolet's technical experts are currently assessing two Corvette Stingrays in Europe, both of which are driven on a wide variety of roads. The testing procedures are part of an extensive quality control program which is conducted for each new Chevy before it goes on sale in Europe, though high-performance models like the Corvette Stingray get some extra attention.

The European tests are documented by Chevy engineer Patrick Herrmann, who is featured in the video above testing the Corvette Stingray at a different track, the nearby Dudenhofen Circuit.

At tracks like Dudenhofen and the Nürburgring, engineers pay particular attention to the suspension setup and the steering. European roads are quite distinct and different from those in the U.S., and so are driving habits.

Chevy is yet to release the all-important Nürburgring lap time for the Corvette Stingray. The fastest ‘Vette around the ‘Ring remains the C6 ZR1, which in 2011 completed a lap in just 7:19.63.

We’ve already driven the 2014 Corvette Stingray, so be sure to read our first drive report.