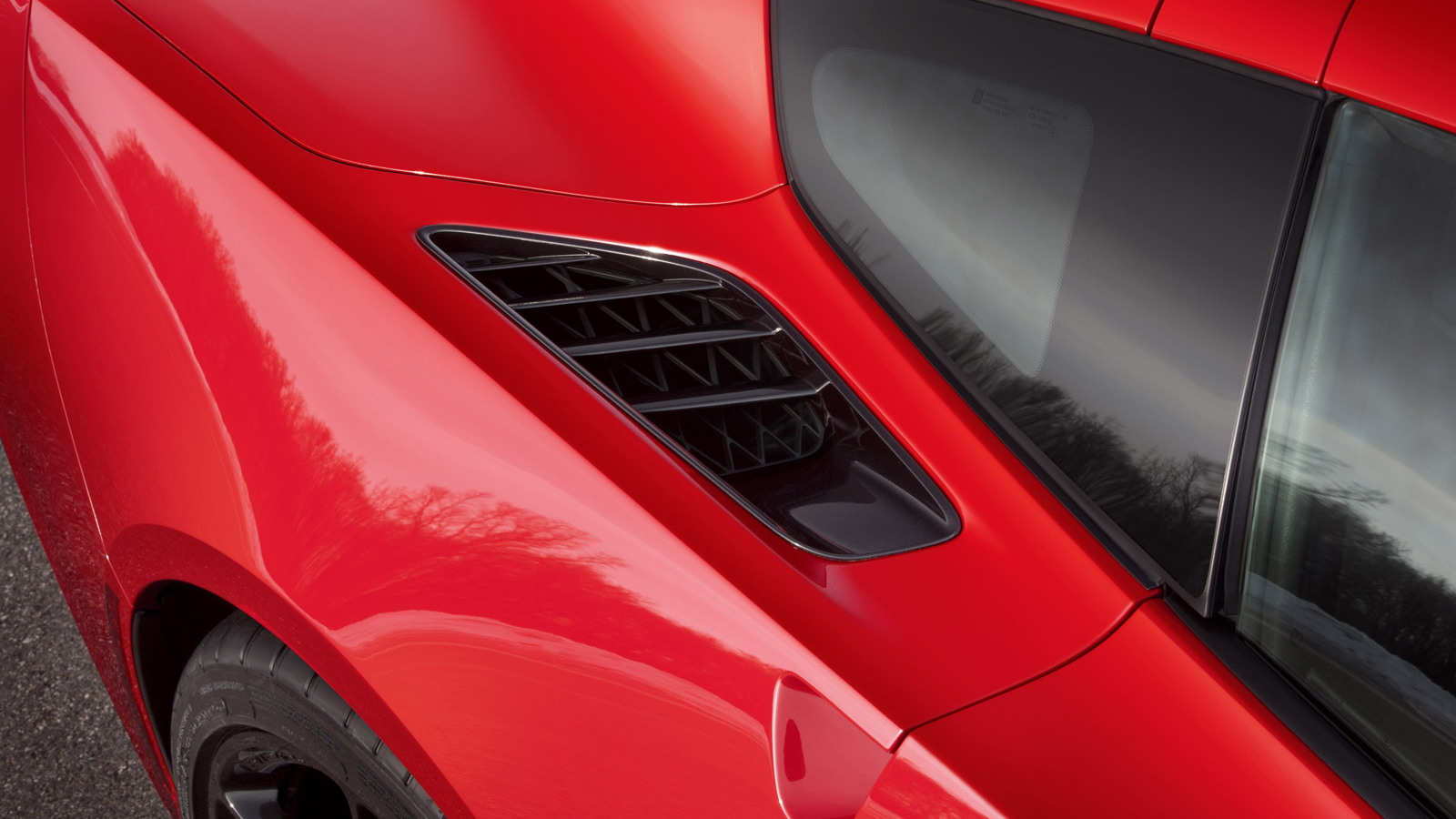 22
photos
Can the new Corvette Stingray stand up to the best of the European supercars--not on the track, but on their home turf? Chevy is aiming to find out, currently developing the car's final specification for the Old World.

Patrick Herrmann, technical manager of Chevrolet Europe, explains the development process and what the team will be tweaking for Europes laws, technology, and tastes.

You might not think it matters if the C7 Corvette wins any hearts in Europe, that it's the American market that counts. You wouldn't be entirely wrong, but the Corvette team has spent a great many cubic feet of air talking about the importance of the car's look and how the seventh-gen Corvette is the most global, world-class car yet.

In the release material for the Stingray, Ed Welburn, vice president of global design said, "Stingray is one of the hallowed names in automotive history. We knew we couldn’t use the Stingray name unless the new car truly lived up to the legacy. The result is a new Corvette Stingray that breaks from tradition, while remaining instantly recognizable as a Corvette the world over."

Chevy previously announced that the Corvette will only be available with its rev-matching seven-speed manual transmission in Europe.