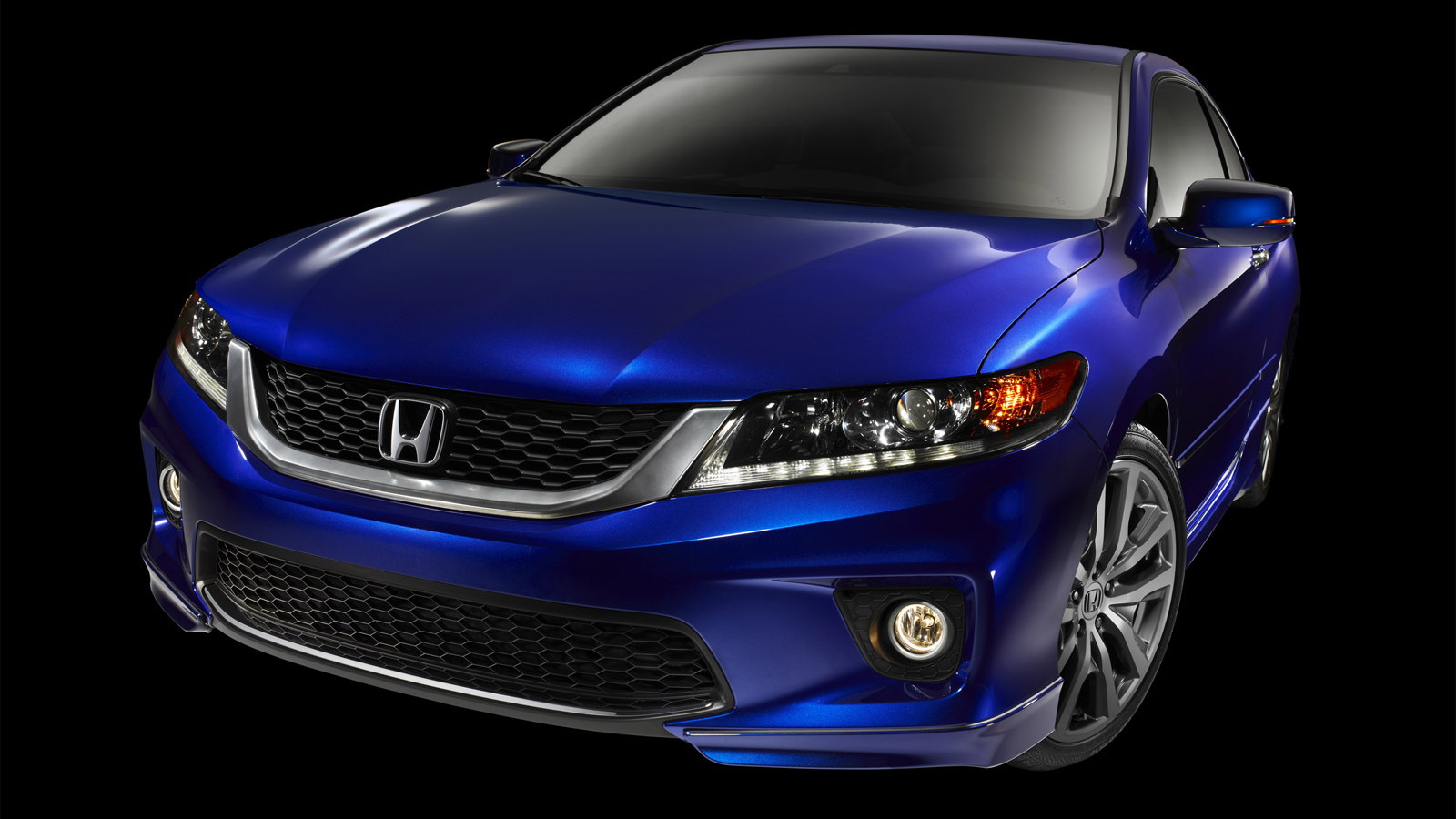 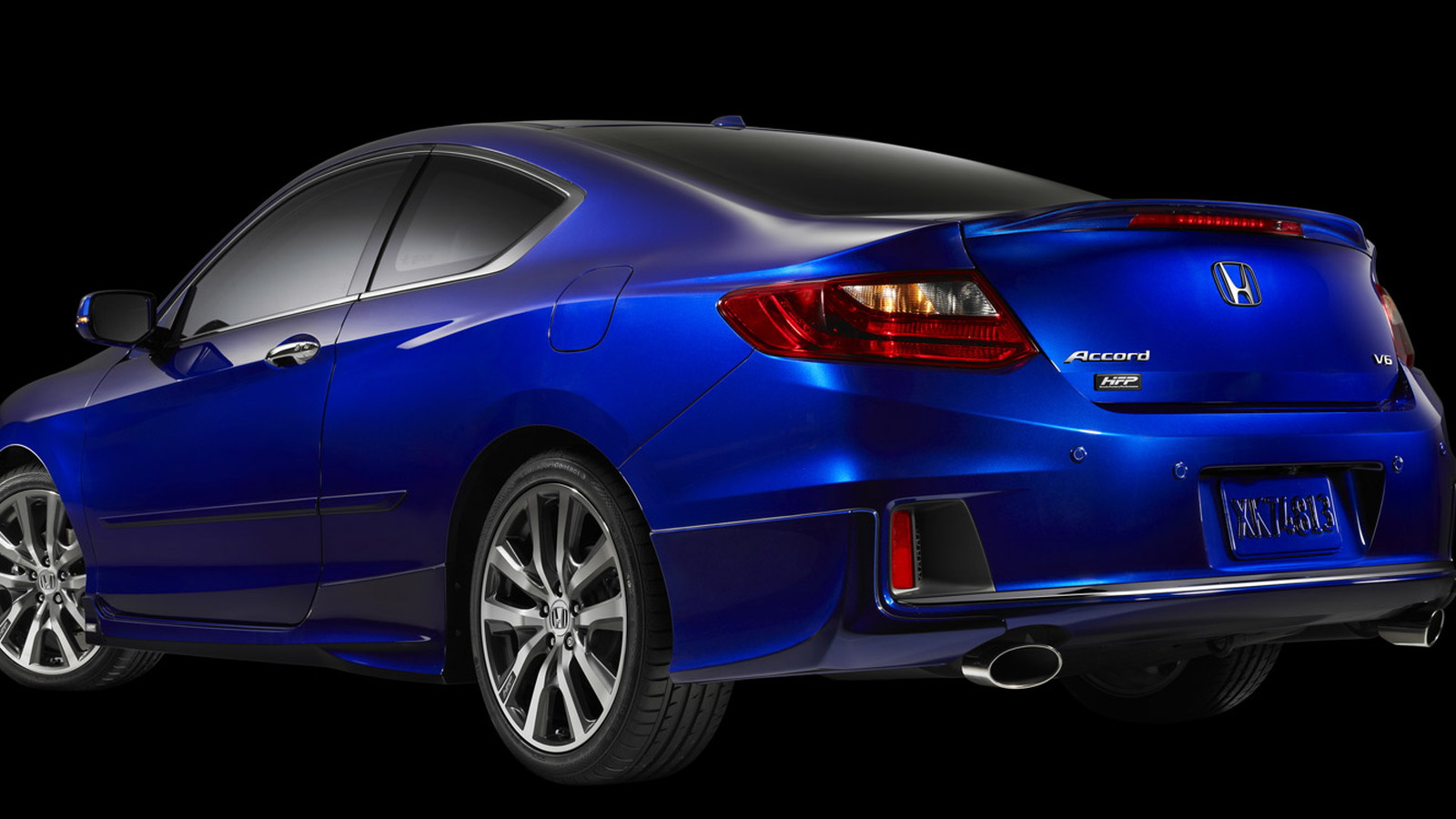 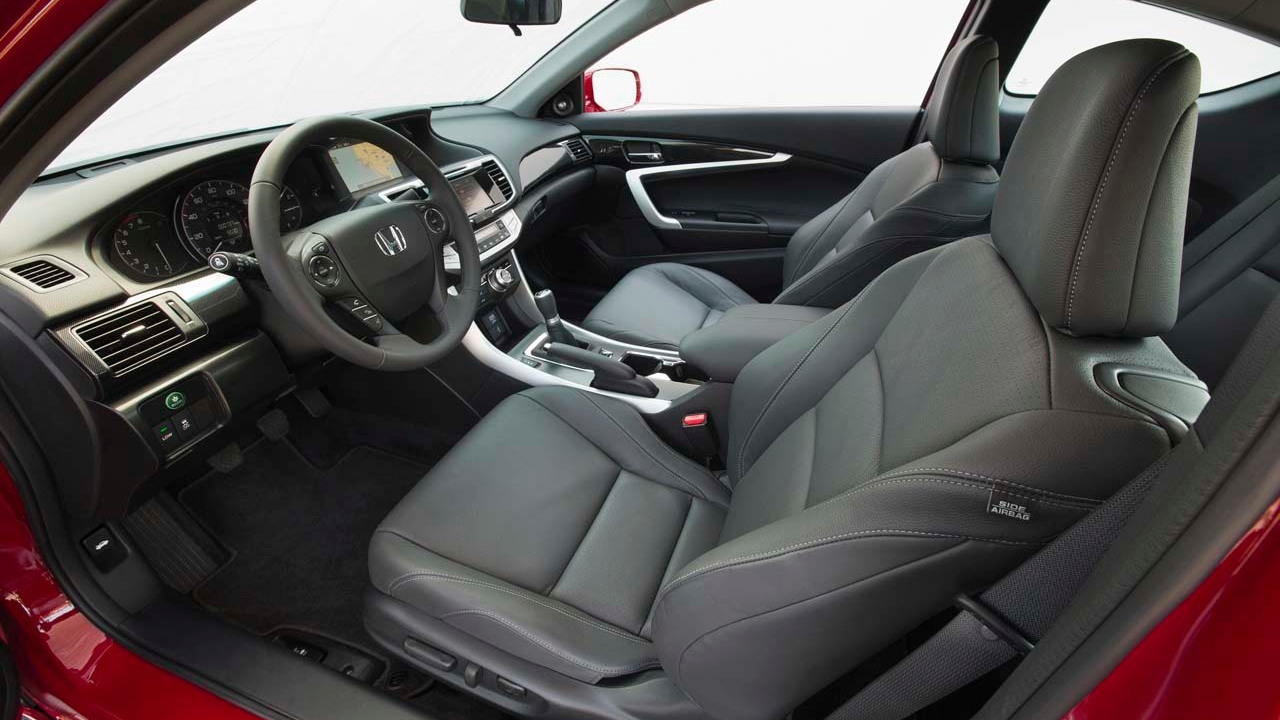 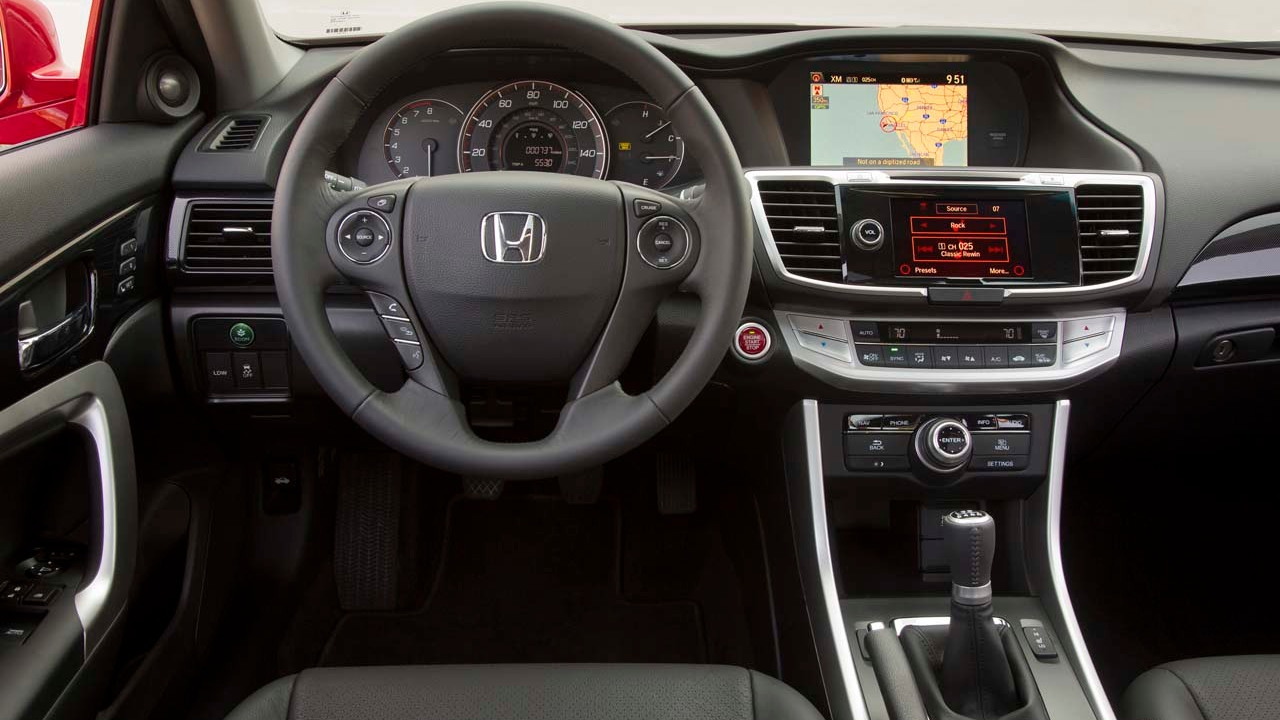 4
photos
If you’re keen to add a little sport to your 2013 Accord Coupe, Honda is now offering an upgrade package for the V-6 model that it has developed with its Honda Performance Development (HPD) motorsport division. The package is based on a kit previewed at the 2012 SEMA Show and is grouped under the automaker’s Honda Factory Performance (HFP) line of accessories.

The upgrades are fairly basic but they do offer decent value considering the $4,620 pricetag of the package. Note, installation costs extra.

The items consist of 19-inch wheels (shod with summer tires), a functional body kit and sports-tuned suspension that lowers the car by 15 millimeters. There are also a few items in the cabin, such as ambient lighting with a red glow, custom floor mats and special badging.

Their testing revealed that the car equipped with the HFP package felt more confident and stable and is capable of going around a given track faster than the stock version.

As mentioned, the package is designed for V-6-equipped 2013 Accord Coupes. No changes have been made to the powertrain, which means the car’s 3.5-liter engine still produces 278 horsepower and 251 pound-feet of torque.

To retain some exclusivity, Honda is limiting sales of the package to 500 units.