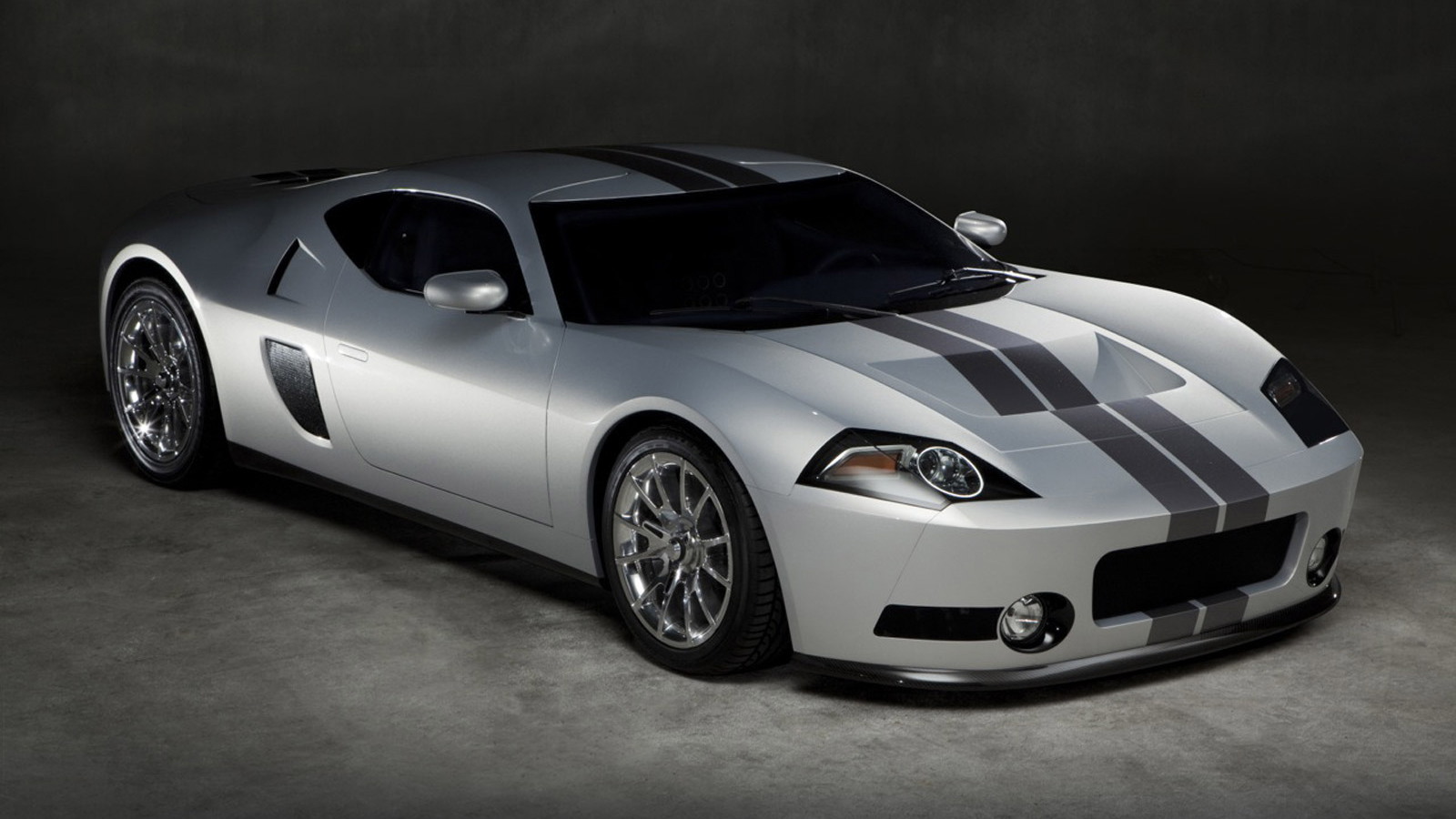 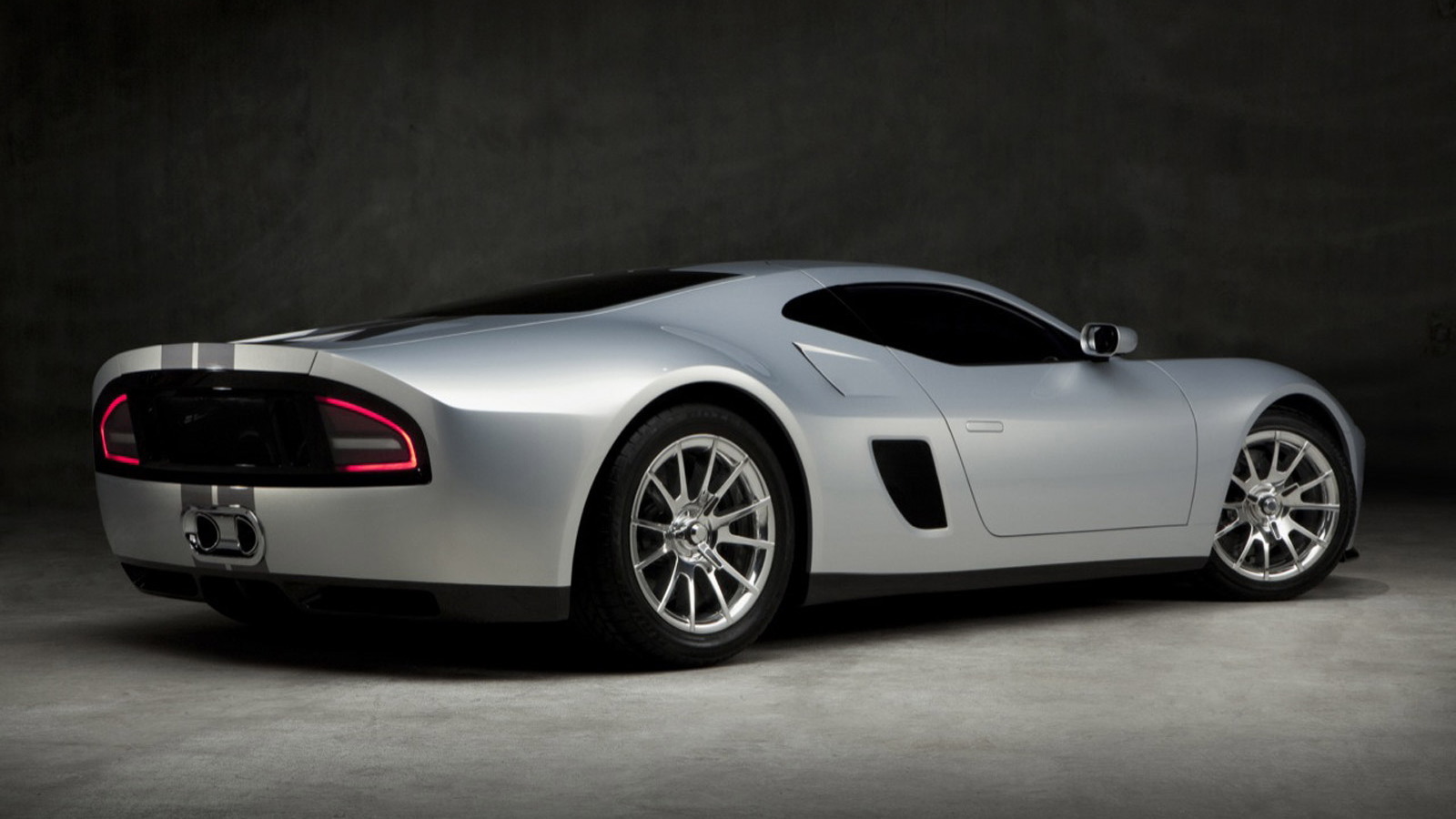 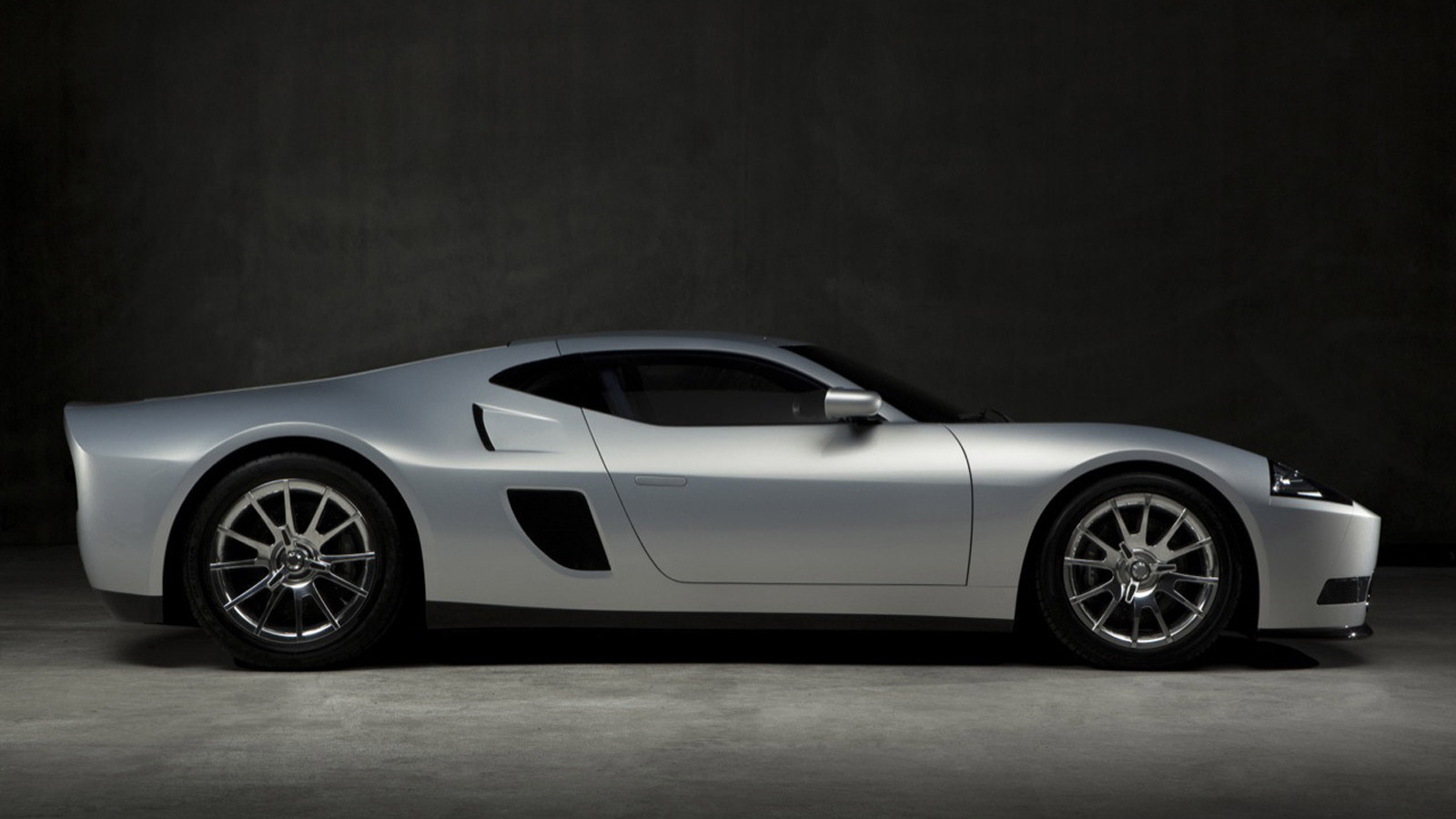 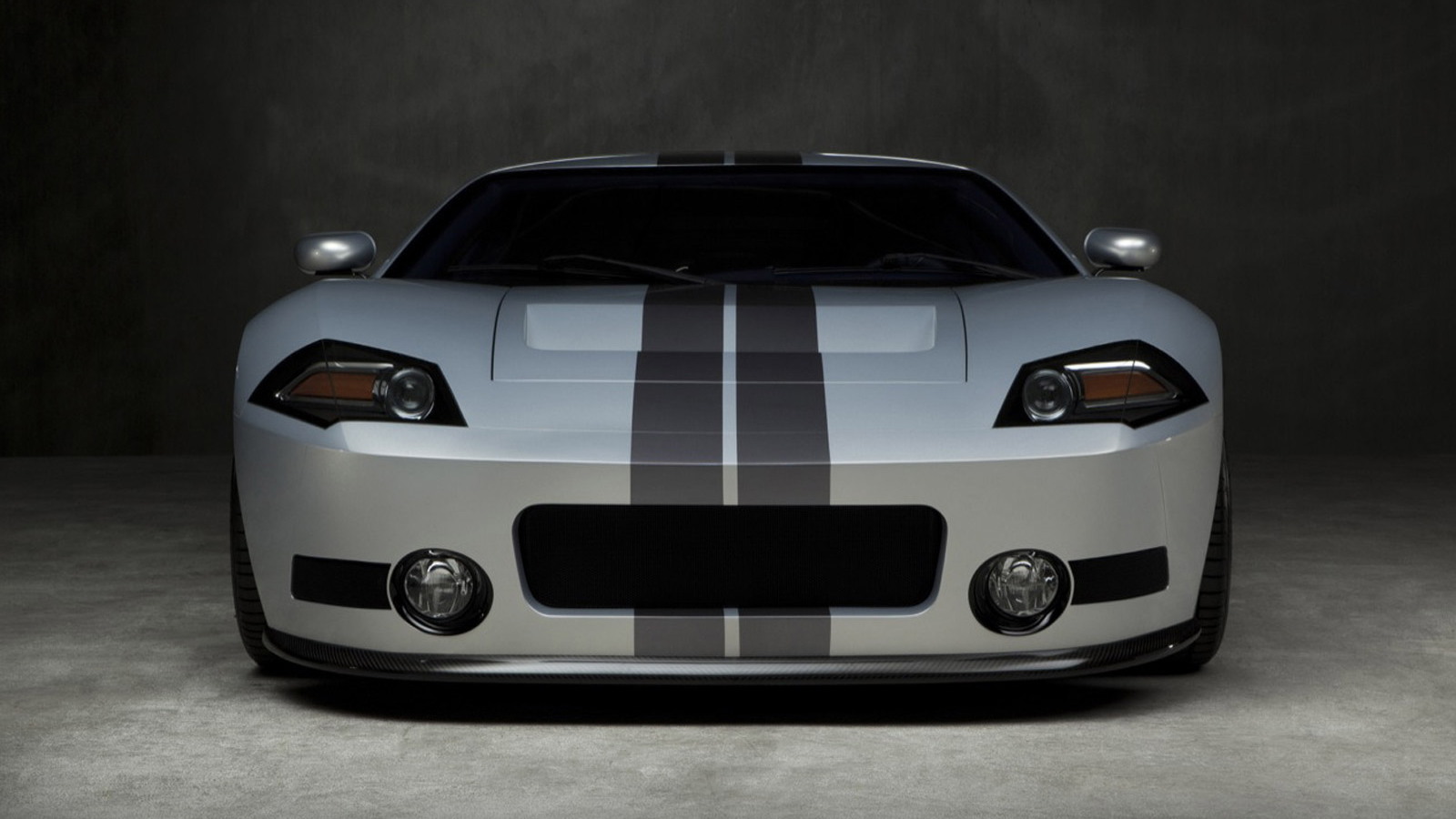 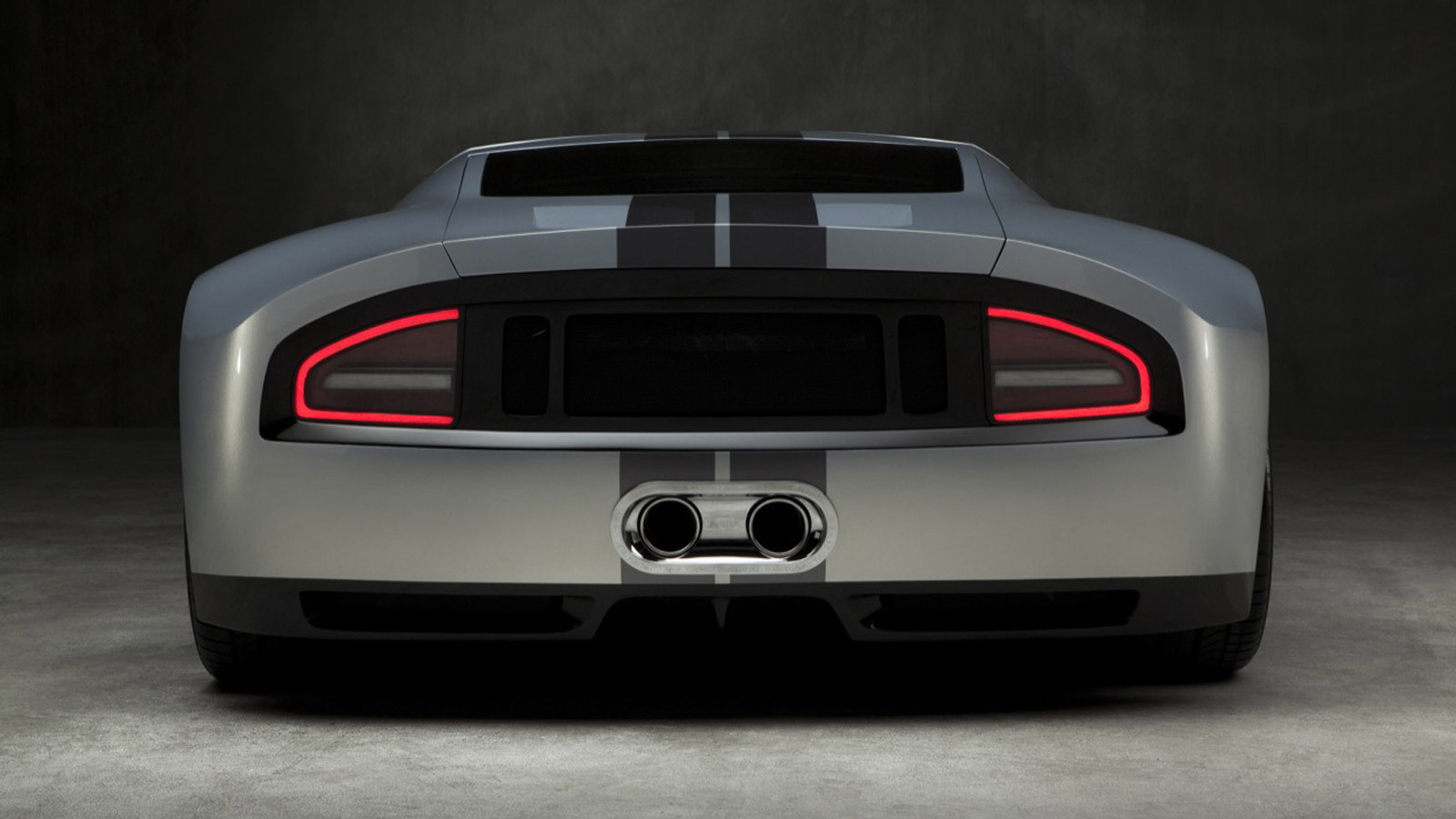 12
photos
The covers have finally come off Galpin’s GTR1, with the stunning supercar having made its debut at the 2013 Pebble Beach Concours d’Elegance taking place this weekend. For those unfamiliar with the Galpin name, the company is the world’s top Ford dealer and is based in Van Nuys, California. Galpin has been building custom cars for years and was made famous recently after being picked as the tuner of choice for MTV’s Pimp My Ride.

Its latest creation is the GTR1, which the company describes as its vision of what Ford’s GT may have looked like if it were still in production today. The GTR1 is based on the bones of a GT but is fully customized and has a Veyron-rivaling 1,024 horsepower and 739 pound-feet of torque available.

That output is derived from a twin-turbocharged version of the GT’s 5.4-liter V-8 and is said to be enough to rocket the car from 0-60 mph in just 3.0 seconds. The 0-100 mph sprint is said to take just over 6.0 seconds and the car should keep accelerating even beyond 225 mph. Drive is sent to the rear wheels only, via a six-speed manual transmission.

The car on show at Pebble Beach is only a prototype but Galpin is taking orders, with the aim to start delivery early next year. The company anticipates an initial build of just six vehicles and a maximum of 24 units created with an initial price of just over one million dollars.

As previously reported, Galpin has the capability of building the car’s svelte body in either aluminum or carbon fiber. For this prototype, a hand-formed aluminum body was constructed by renowned concept car builder Gaffoglio Family Metalcrafters. More than 12,000 man hours were spent completing it.