You're finally living the dream, with that exhaust note ripping and shrieking behind you, the leather-covered, heavily bolstered carbon-fiber seat holding you snugly in place a mere 3 inches above the asphalt, and pedestrians stopping in their tracks to gape at you.

You're driving a supercar.

It's the sheer joy of outrageous acceleration, cornering at 1G or more, and access to sheer balls-out performance just for the hell of it.

Then all of a sudden, up ahead, harshing your buzz, there it is: some dreadful little green car.

It's most likely driven by a smelly hippie or dour librarian intent on saving the world--and punishing you for your enjoyment at the same time.

Here are the five vehicles to look out for as you plan those seven consecutive 3-second 0-to-60-mph spurts, just for the fun of it. 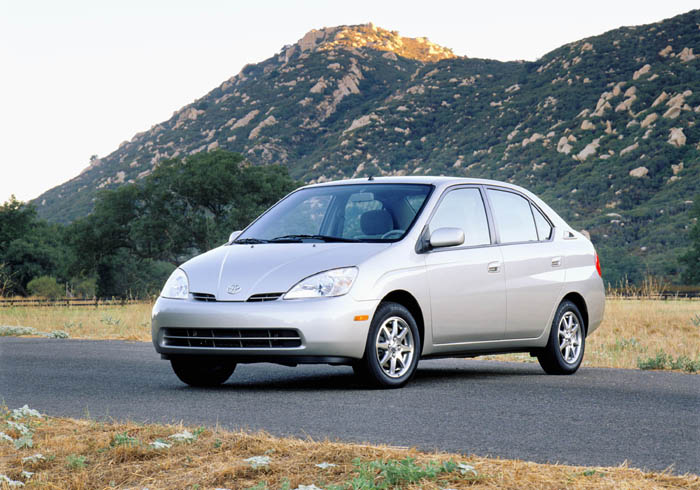 It's the most ubiquitous green car out there. The Prius is instantly identifiable, and it's even been skewered by South Park as the Pious.

Many drivers will tell you that they observe Priuses creeping along 10 mph slower than prevailing traffic. Sometimes in the fast lane.

Or as an occasional Koenigsegg driver said recently, "Just because Prius. That's all." 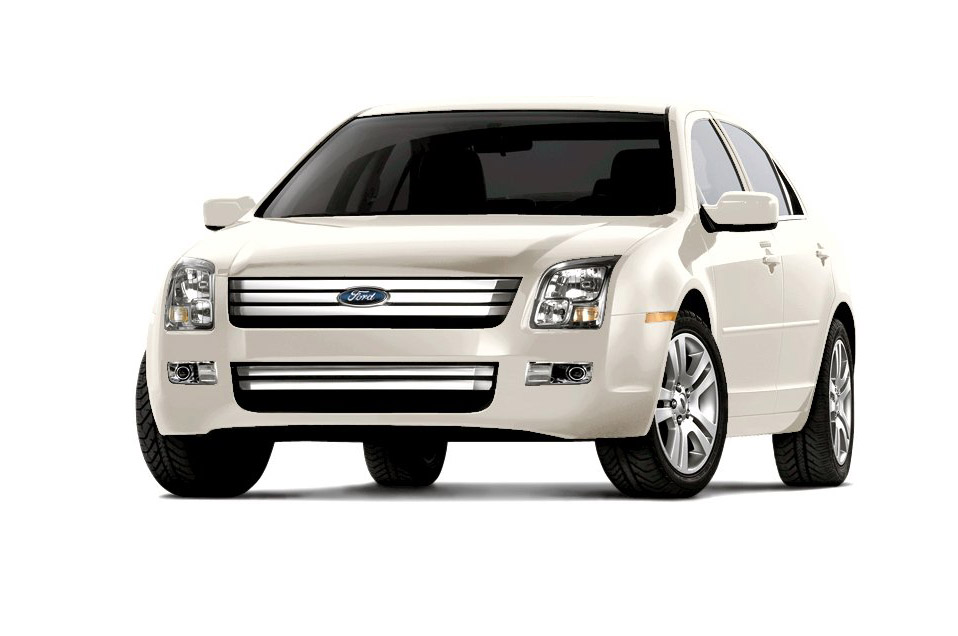 Whether it's a Camry or a Malibu, a Fusion, or even an ancient Dodge Cirrus, that sedan wandering unsteadily in the right lane--and into about half of the left lane too--is one to watch out for.

It's likely fitted with the smallest, most fuel-efficient engine, because Granny rarely exceeds 40 mph heading out to church or Bingo.

But the key thing to remember is that the driver has absolutely no idea you're there.

Or that anything else at all exists beyond the steering wheel he or she is gripping tensely. 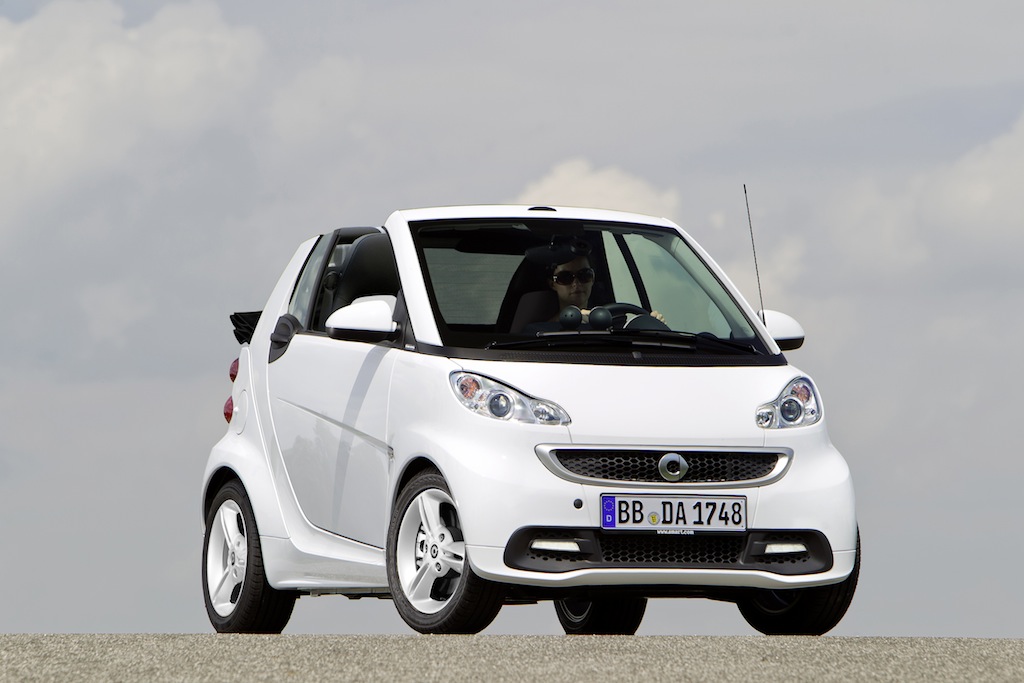 They're tiny, they're terrible to drive--all that pitching and jerking from the automated manual transmission slamming in and out of gear--and they're sort of silly looking.

But worst of all, some of their drivers think they're urban ninjas. That means your lovely McLaren may not make it into the open slot because a whining, zipping Smart suddenly appears in it from three lanes away.

Of course, with 0-to-60-mph acceleration measured in decades, Smarts are only really dangerous under 40 mph. If you see one on a highway, feel free to buzz it.

If it's got hearts, patterns, or Hello Kitty stickers on it, of course, just stay away.

(4) Anything electric (except a Tesla Model S)

You know that Prius Problem? (See # 1 above) It's spreading.

The latest drivers to be afflicted with the drive-very-gently disease are those behind the wheels of plug-in electric cars.

For them, wringing every last foot out of their dwindling stock of electrons is not only a matter of making it home but also for endless bragging in very, very, very wordy forums.

At least the Tesla Model S tends to be driven with alacrity, but the Nissan Leafs of the world--let alone tiny, sad, underpowered Mitsubishi i-MiEV electric minicars--are almost never thrashed.

That would make the planet cry. 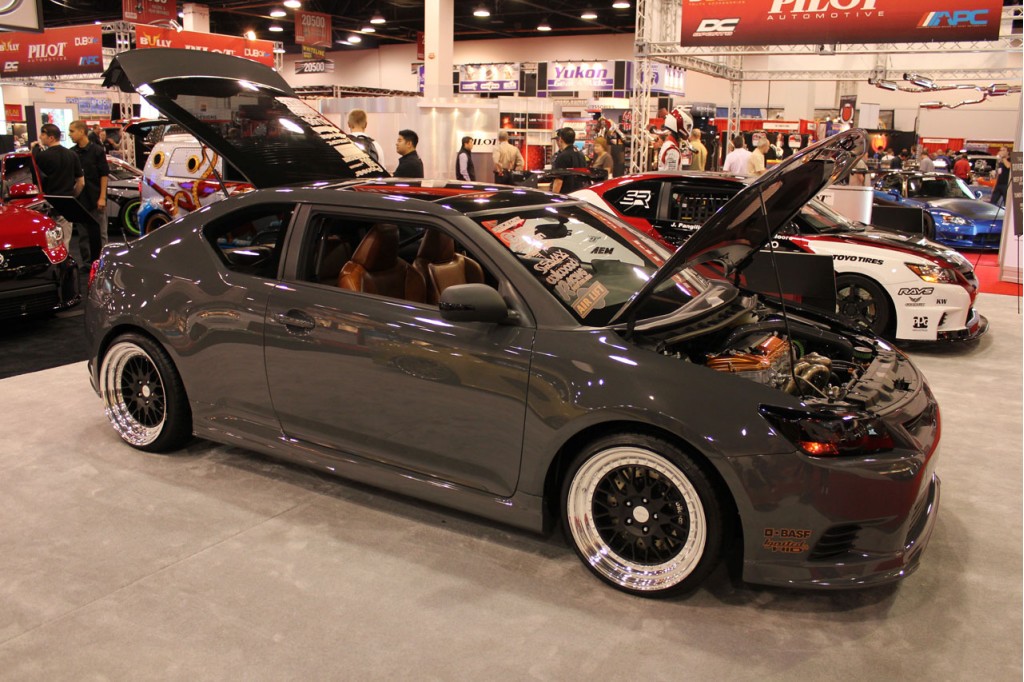 They don't come across as particularly green, but you'd be surprised how many of them have utterly stock engines--think four-cylinder Honda--due to the dictates of rigorous local smog testing.

(WRXes and Evos are excepted--they're mostly driven by older owners, since only they can afford the insurance.)

But the young, testosterone-blinded drivers in the slammed Civic or Scion or Subie know that superior reflexes and their awesome exhaust notes will enable them to slide into any opening with only 6 inches on either end of their car.

Which is fine for most, but since the carbon-fiber bumper shield on your new Lambo costs $14,500 to replace, they make you nervous.

Wait for the open road, then show them who's got the bigger stick.

Finally, if you want to see the flip side--five vehicles that make green-car drivers see red--we should gently point out that supercars don't come off that well.

You have been warned.