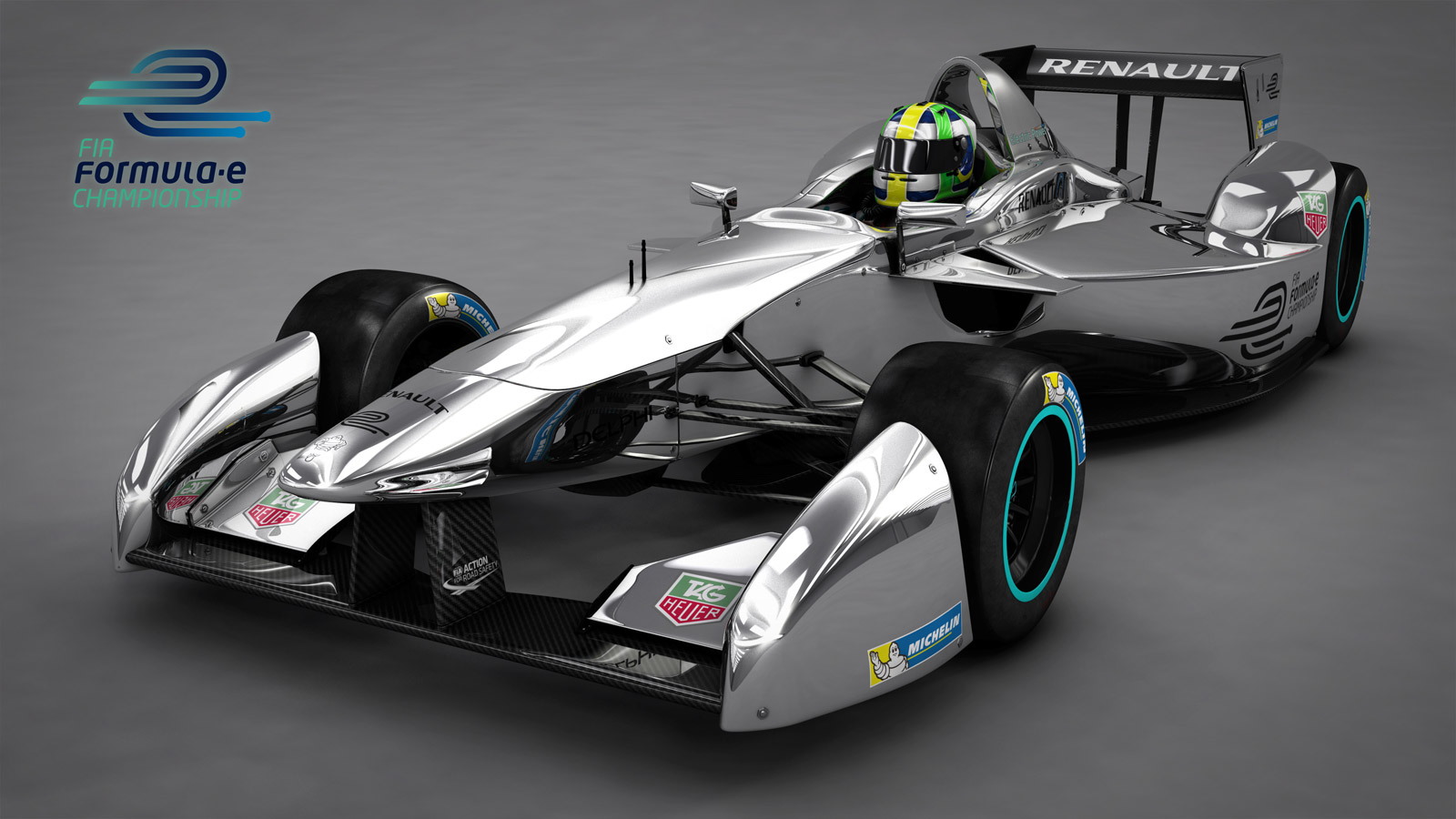 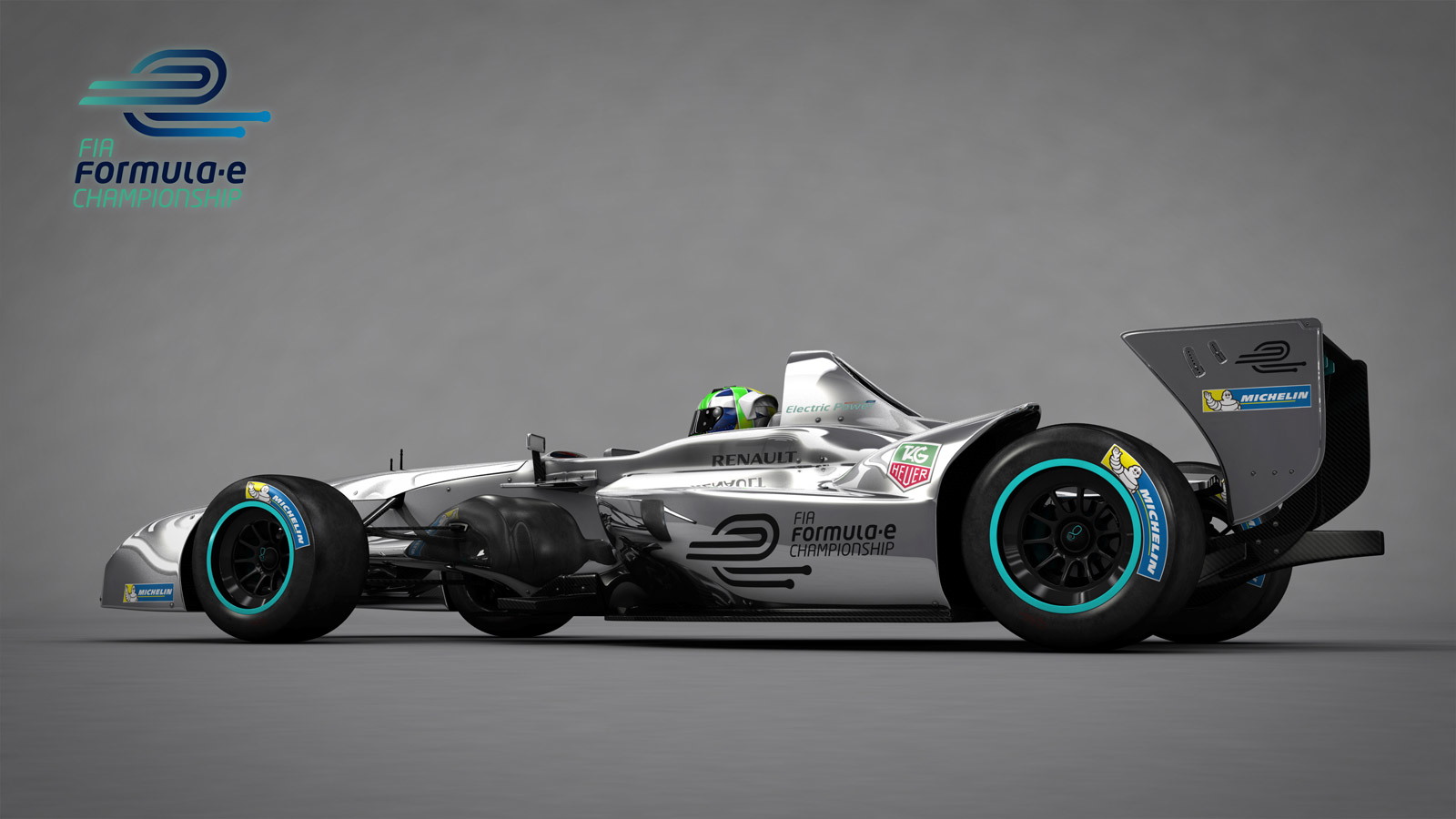 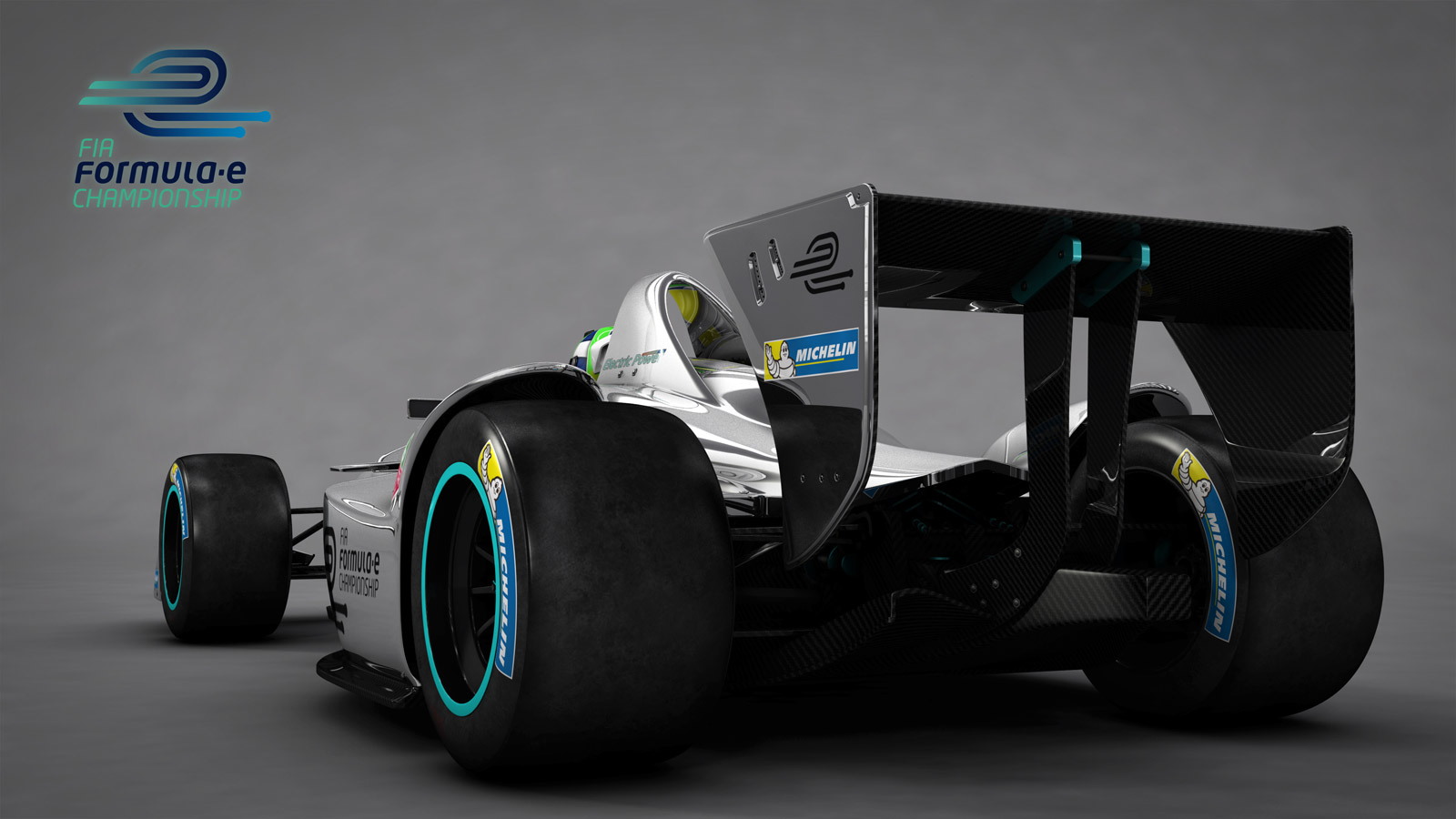 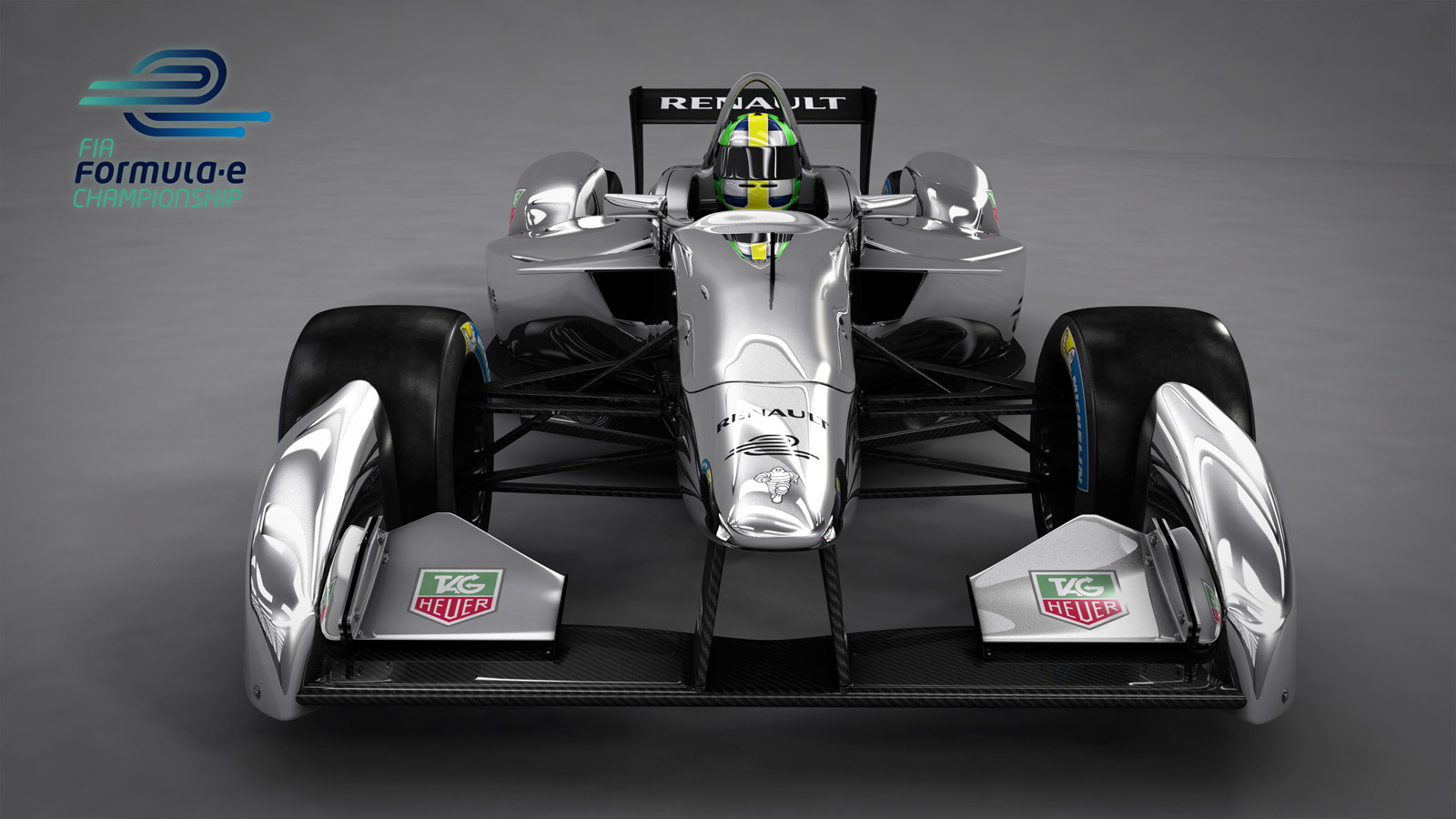 5
photos
Formula E electric car racing doesn’t get underway until September 2014 but the race cars that will be competing in the event’s inaugural season will be revealed this September, at the 2013 Frankfurt Auto Show.

All teams competing in Formula E’s inaugural season will use a common chassis being developed by Renault together with Spark Racing Technologies.

The chassis will be called the Spark-Renault SRT_01E Formula E and it will feature technology from a handful of different companies including many involved in Formula One.

Renault, for instance is helping with the chassis design and some of the electronic control technology. McLaren, meanwhile, is supplying the electric motors that will be spinning the wheels and the tires will come from Michelin.

Ten races are scheduled for the inaugural season, which will run from September next year until June of 2015, and the races will take place all over the globe. Ten teams are expected, though so far only three have been confirmed. One of them is American IndyCar champions Andretti Autosport.

The reveal of the Spark-Renault SRT_01E Formula E will take place on September 10, 2013, the opening press day of this year’s Frankfurt Auto Show, and in attendance will be FIA president Jean Todt. The Motor Authority team will be present, too, so be sure to bookmark our dedicated show hub for all the latest updates.

Pictured above is a computer-generated rendering of what the car may look like.