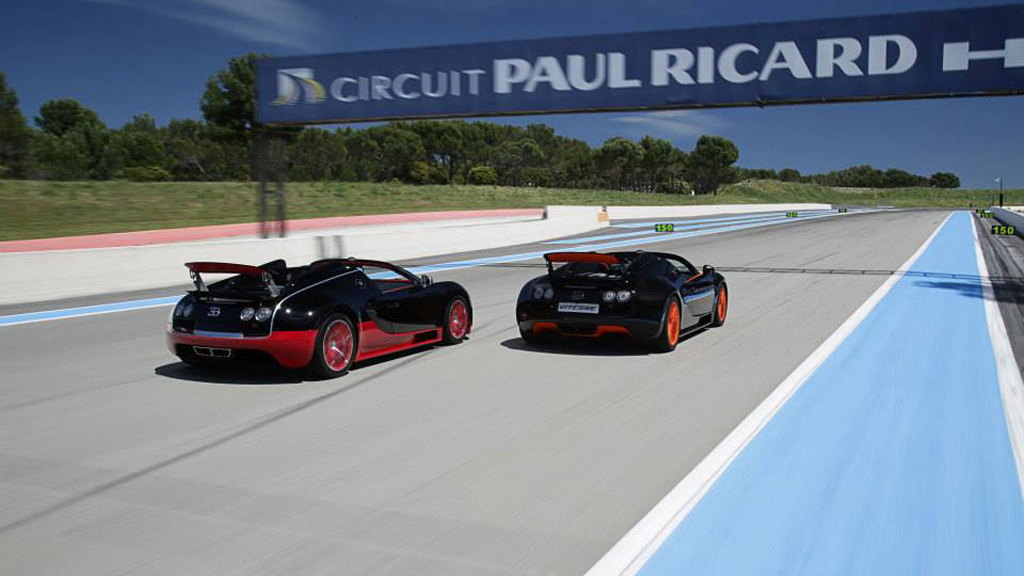 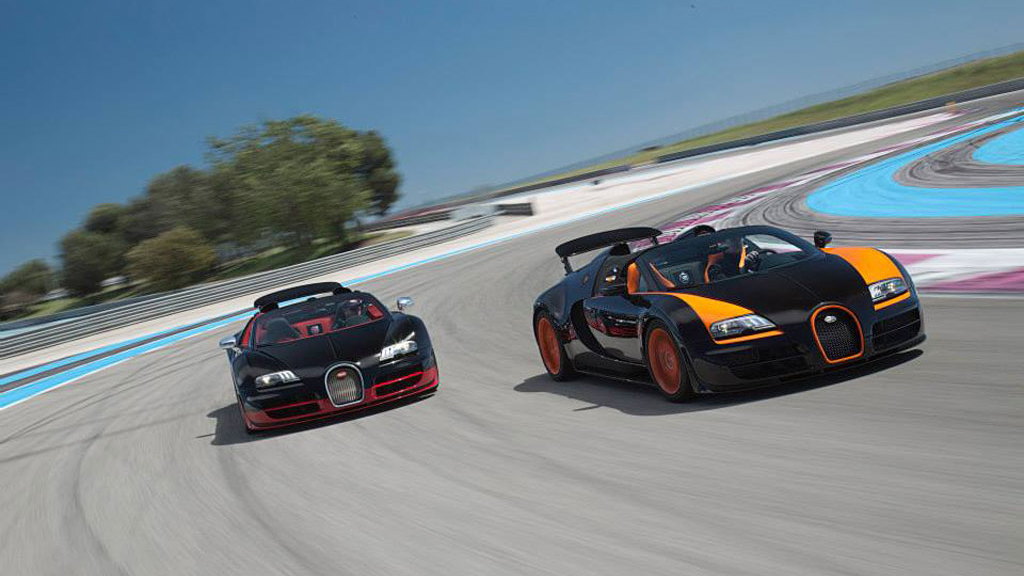 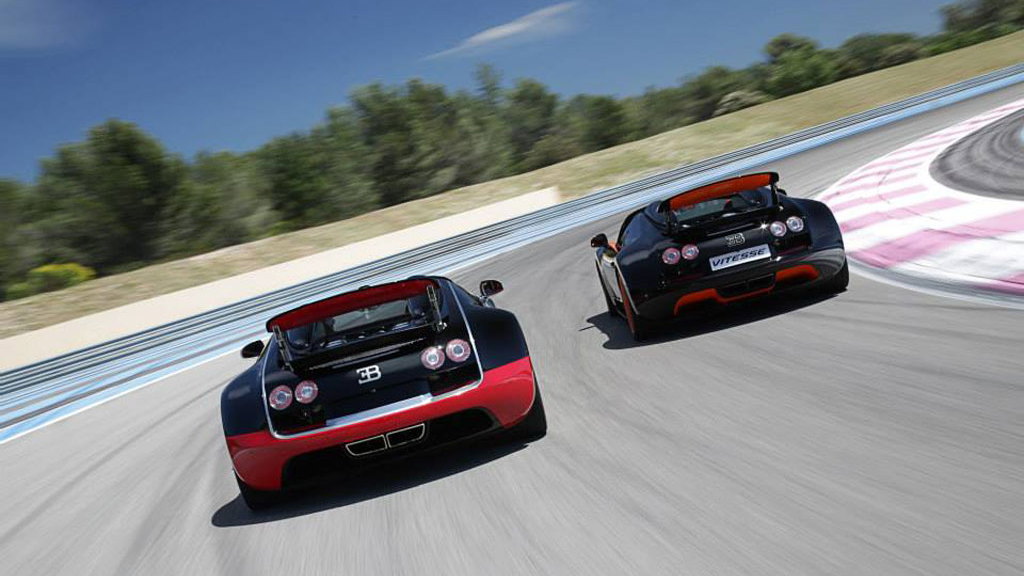 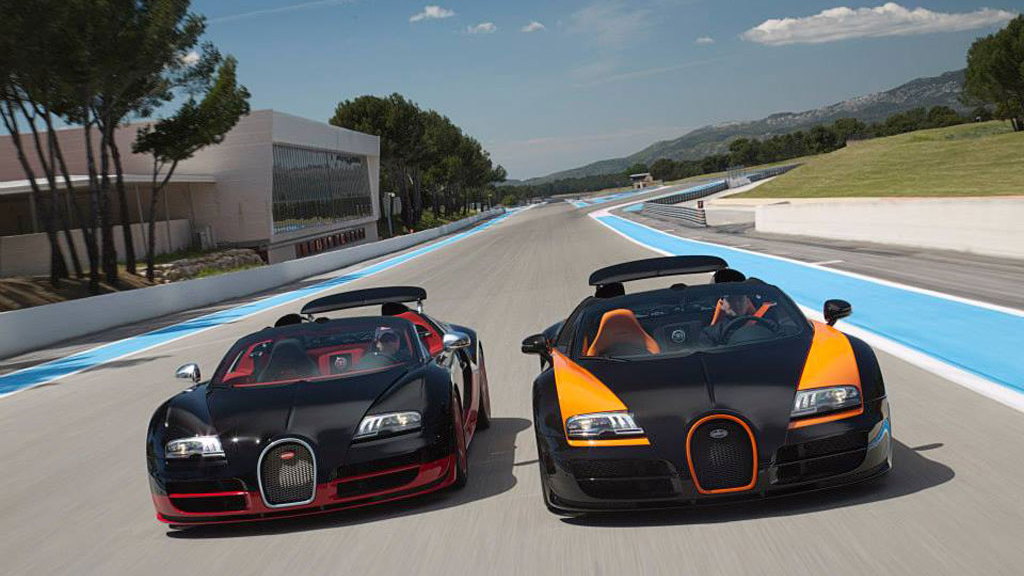 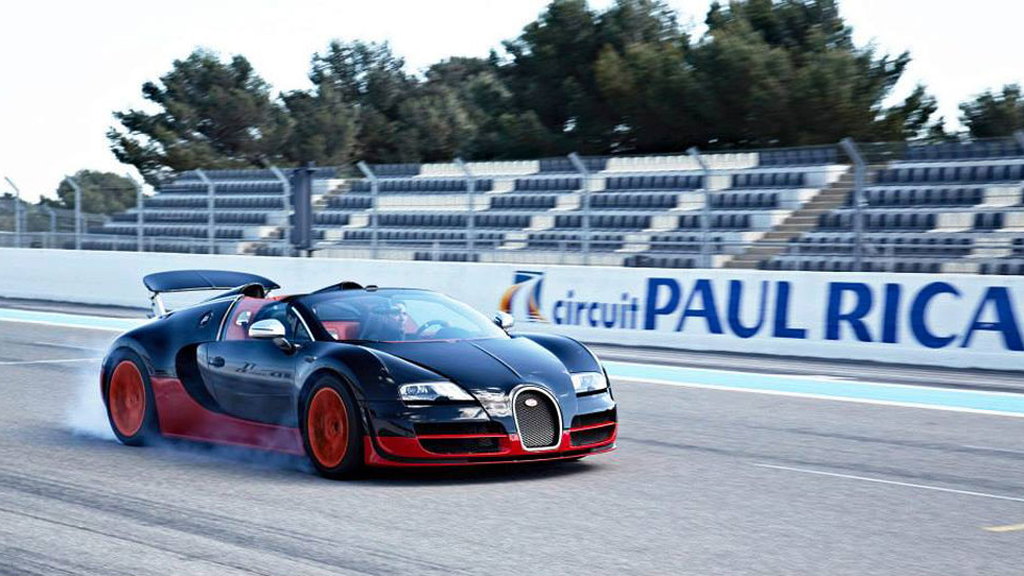 12
photos
Yes, even Bugatti has a Driving Experience program, though attending one is certainly no easy task. For starters, you most likely have to be a multimillionaire or at least know one. Then, you have to be formally invited by Bugatti, which means you have to be one of the marque’s dearest friends, a customer or a devout fan.

But, for the privileged few, attending one of Bugatti’s Driving Experience programs means you can drive 1,000-plus-horsepower supercars on a race track and even get some tips from Bugatti’s official test driver Pierre-Henri Raphanel. If you’re lucky, you’ll also get to meet a celebrity or two.

Bugatti’s most recent Driving Experience program was held at France’s Circuit Paul Ricard, a high-speed test track complete with its own airport. Yes, you can literally fly your private jet in, spend all day driving exotics, and then fly home for the night with the significant other.

One of the guests this year was Belgian racing legend Jacky Ickx, a winner of eight Formula One grands prix and six 24 Hours of Le Mans races.

Going through the gallery above, we’re sure you’ll also recognize some famous Veyrons. Some worth mentioning are the Grand Sport Vitesse World Record Car, driven to a record top speed for an open-top car of 254 mph, and the yellow and black Grand Sport that was the highlight of the 2012 Qatar Motor Show.