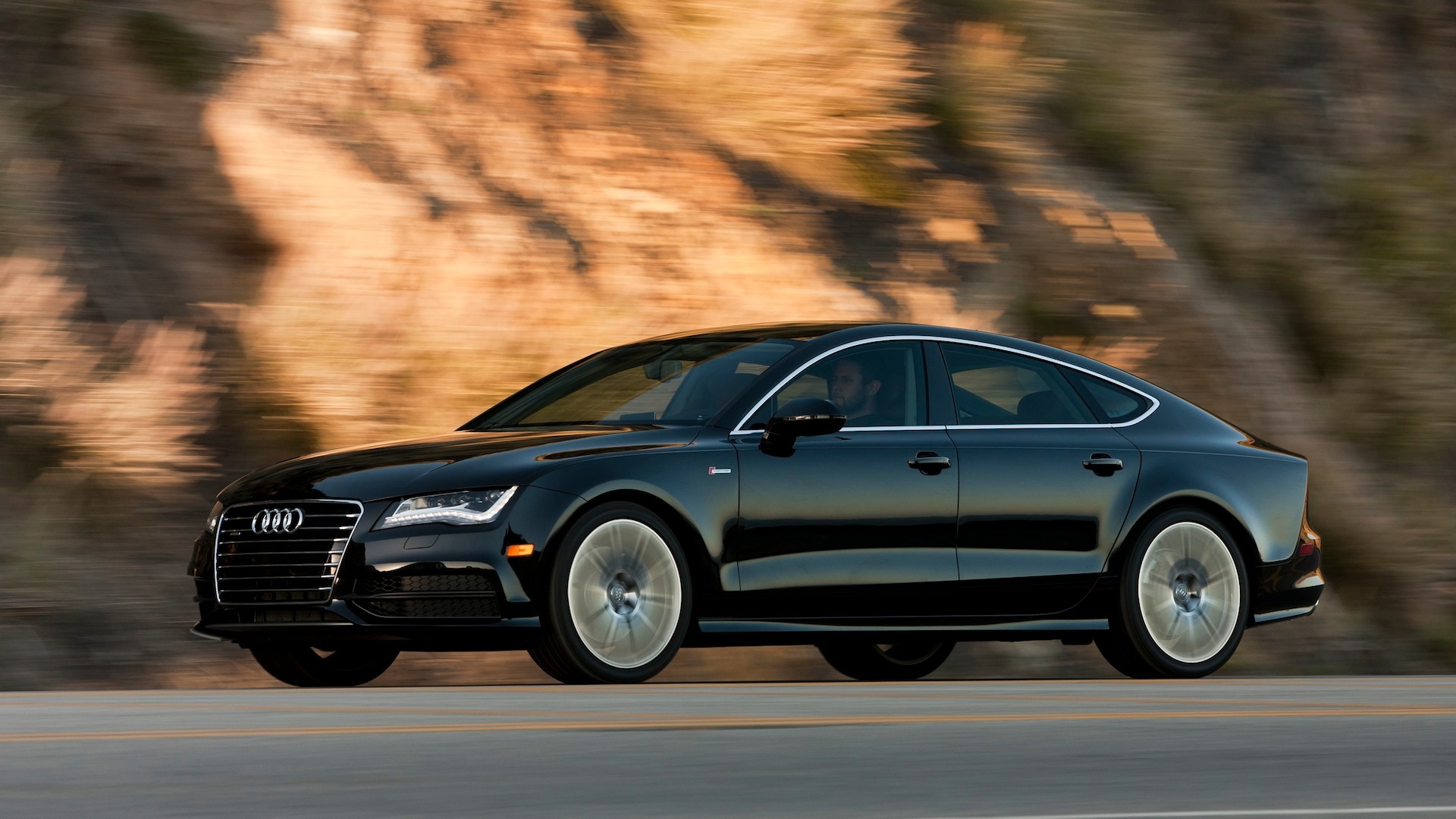 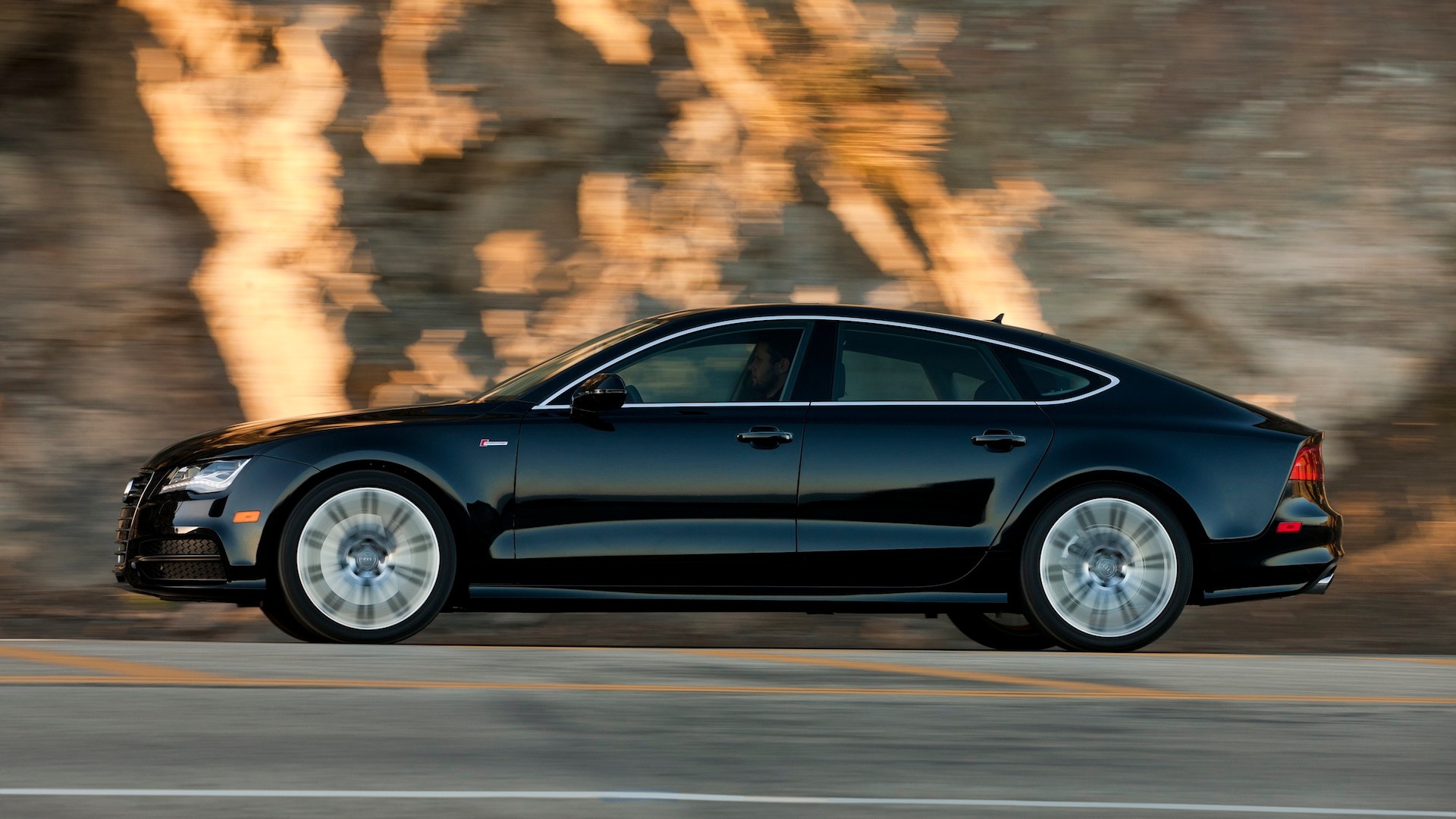 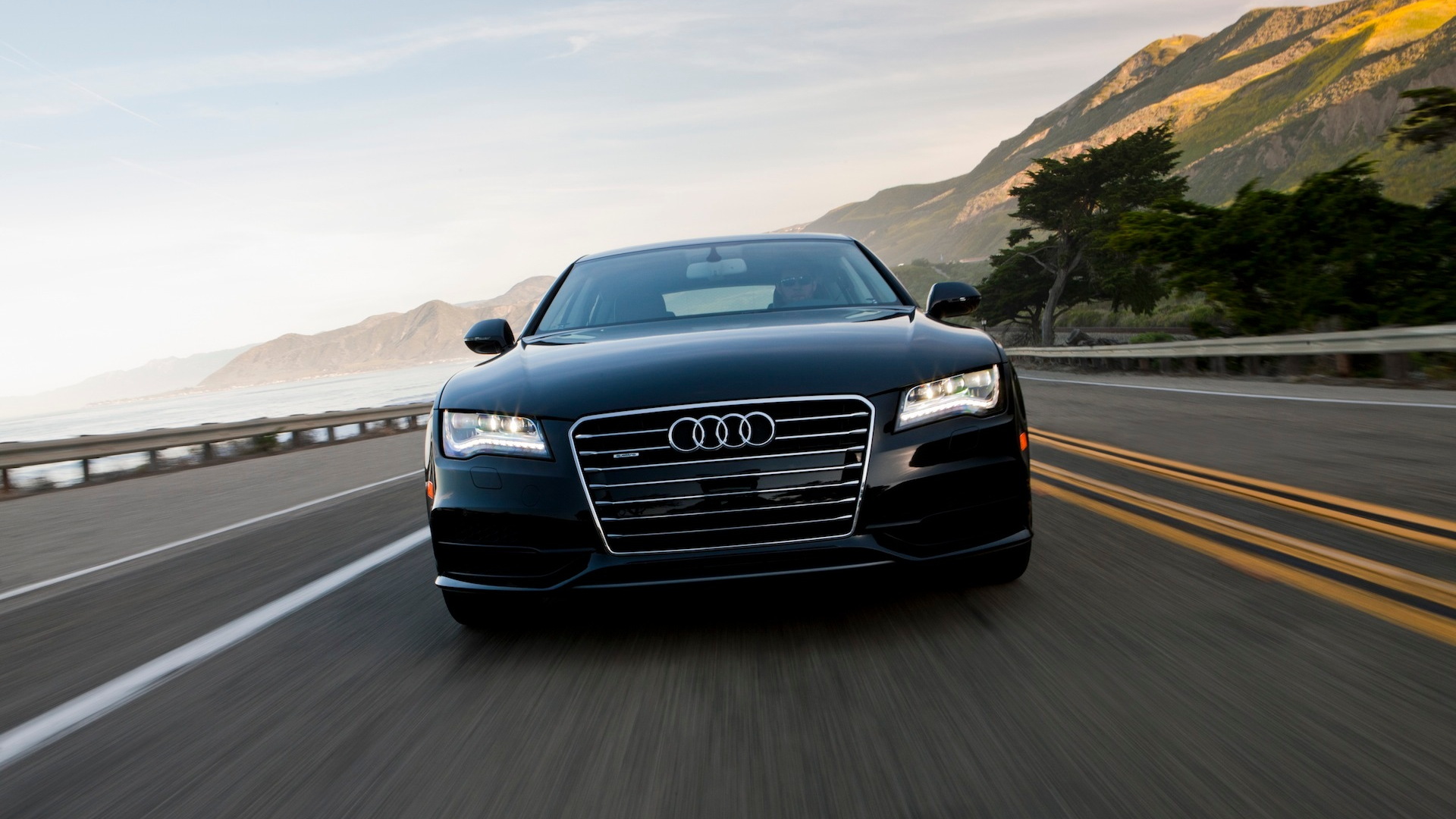 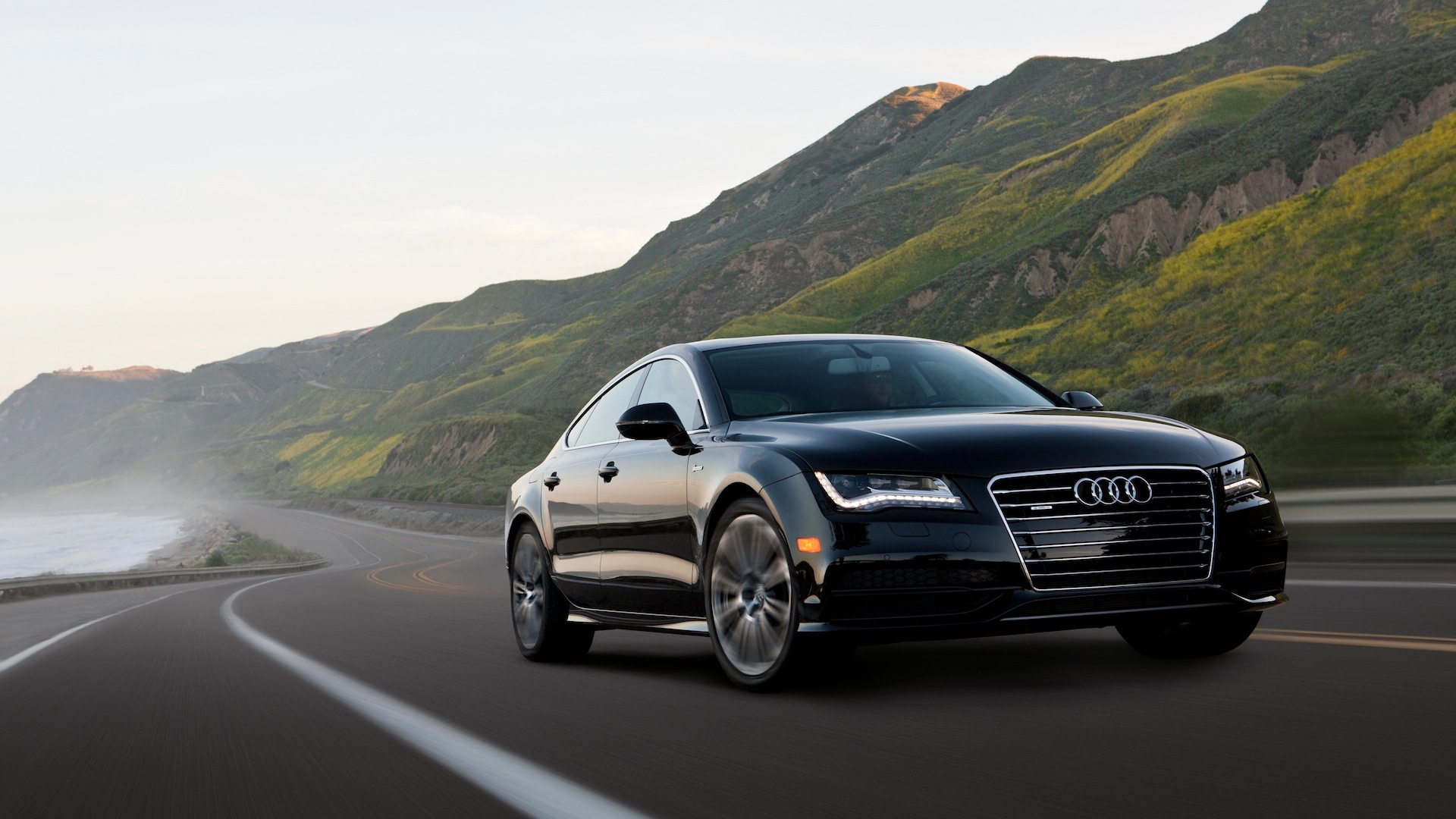 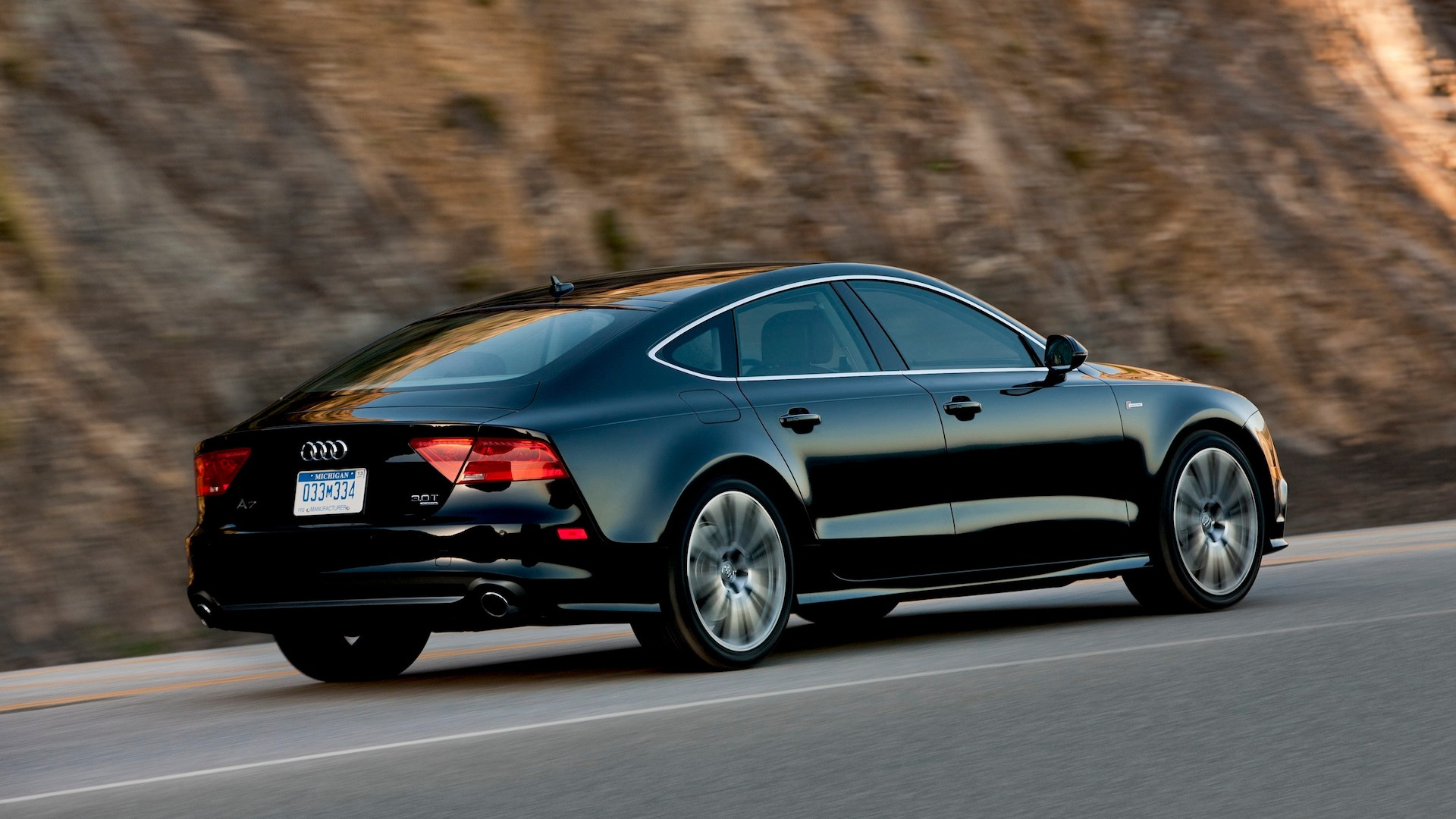 9
photos
Audi is already preparing a varied fuel product onslaught as it moves to bring more diesel vehicles to the States.

Now, however, comes word that a third type of engine juice will be joining the lineup--albeit in prototype form. Mix two parts hydrogen and one part oxygen and what you're left with is water, which is the emissions left behind by the type of fuel cell that Audi is taking a look at for the A7.

Fuel cell vehicles utilize hydrogen fuel and pair that abundant element with the oxygen already found in the air. As the hydrogen and oxygen interact through a process known as electrolysis, heat and electricity are generated and the vehicle is provided with power.

Audi is wise to examine this technology as the world will never run out of hydrogen, though obtaining it using current means (via steam-methane reforming) produces a lot of CO2. The A7, however, is a bit of an interesting platform on which to test and Audi has shown that it can generate hydrogen in a clean way. Using electricity generated from wind farms, Audi can use a reverse-electrolysis process to generate hydrogen.

We're a bit surprised that Audi wouldn't consider the A3 sedan or hatchback for this endeavor. Still, it's only a test at this point to determine the feasibility of putting a fuel cell-equipped vehicle into the product lineup. Per Autocar, the project kicks off sometime towards the end of August. Should everything go well it will be interesting to see where Audi decides to apply the technology in a consumer application. The current network of hydrogen fueling stations is not exactly bustling.

Perhaps an automaker like Audi could help lead the change required adjust this...