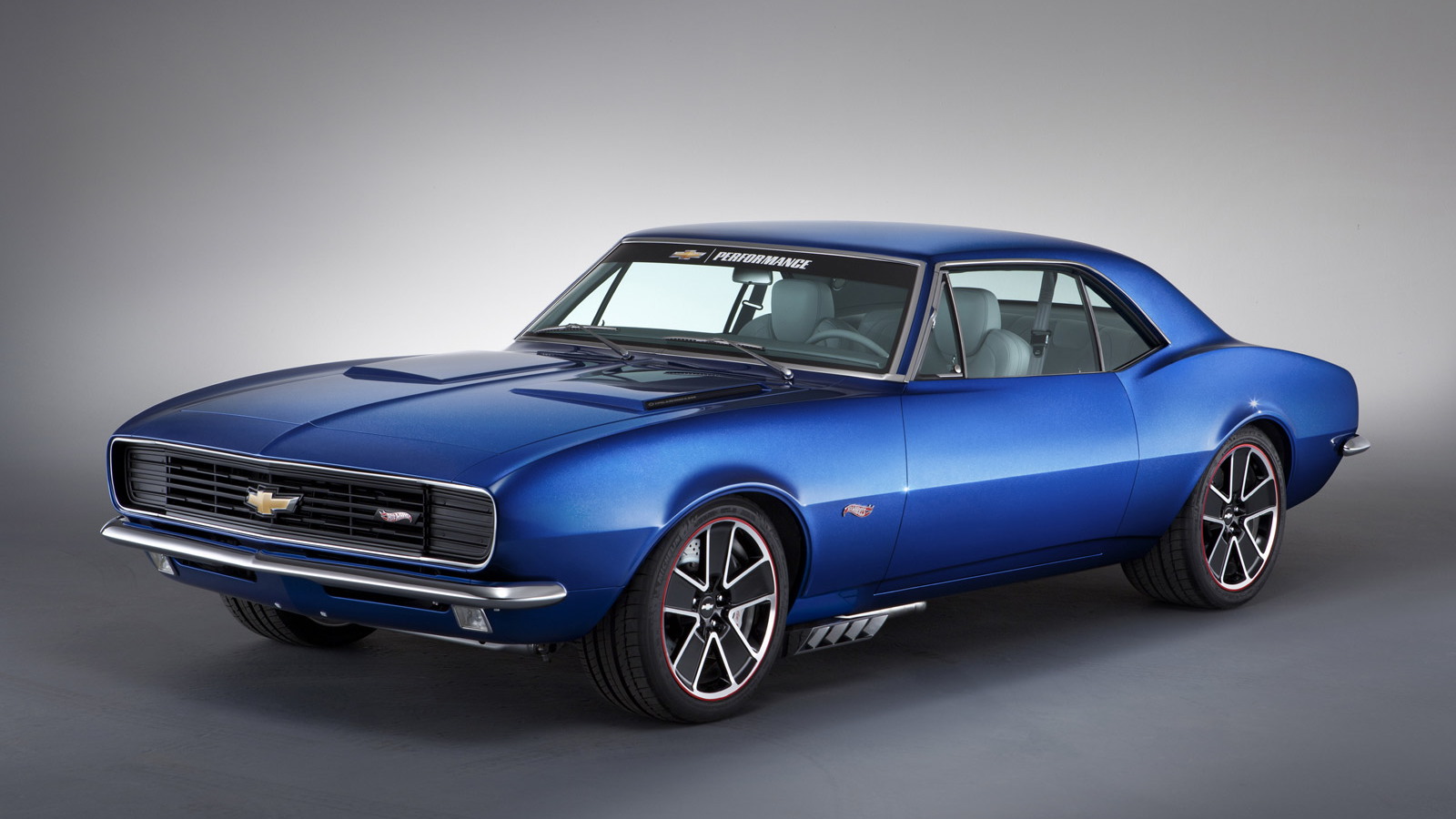 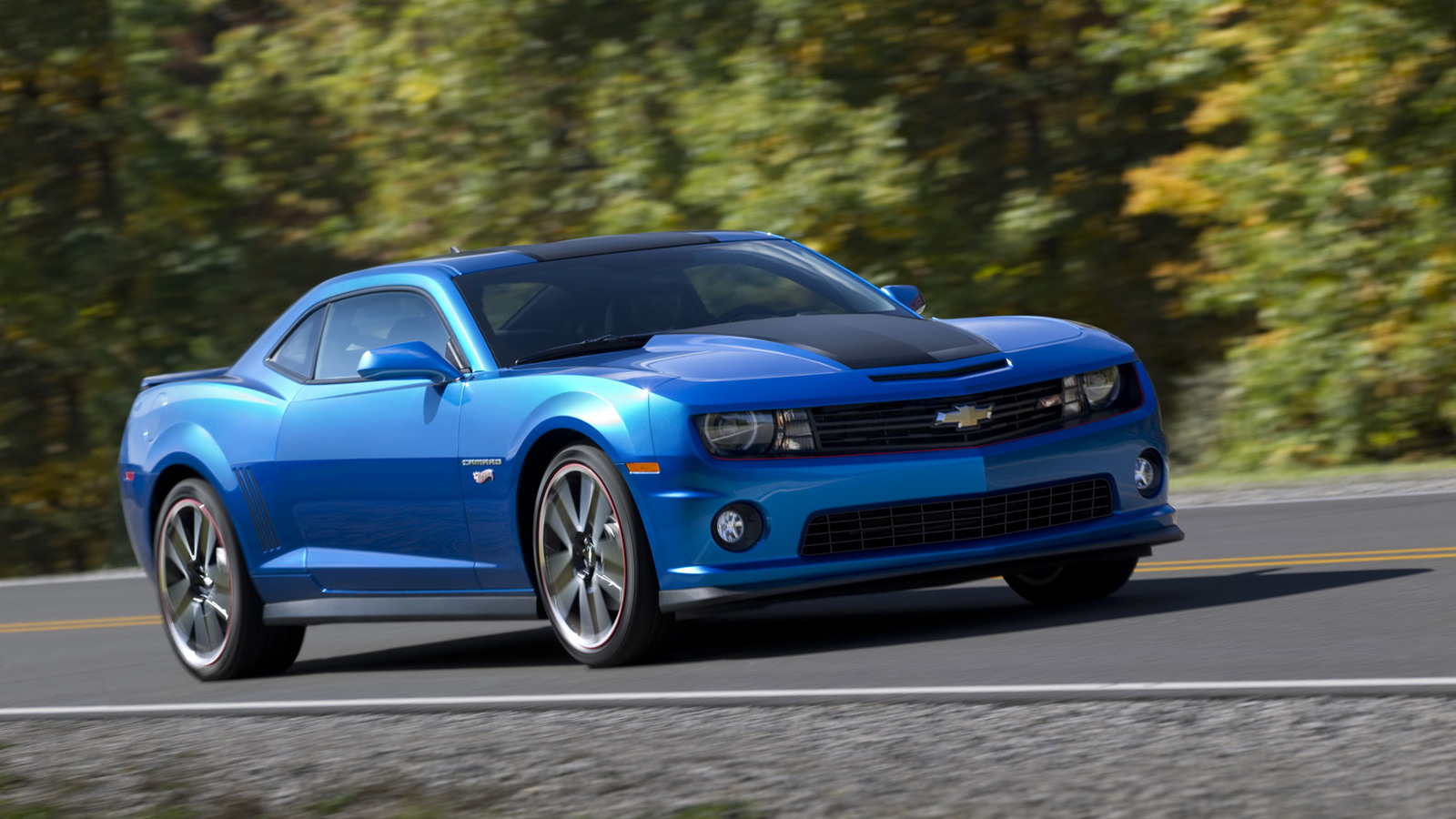 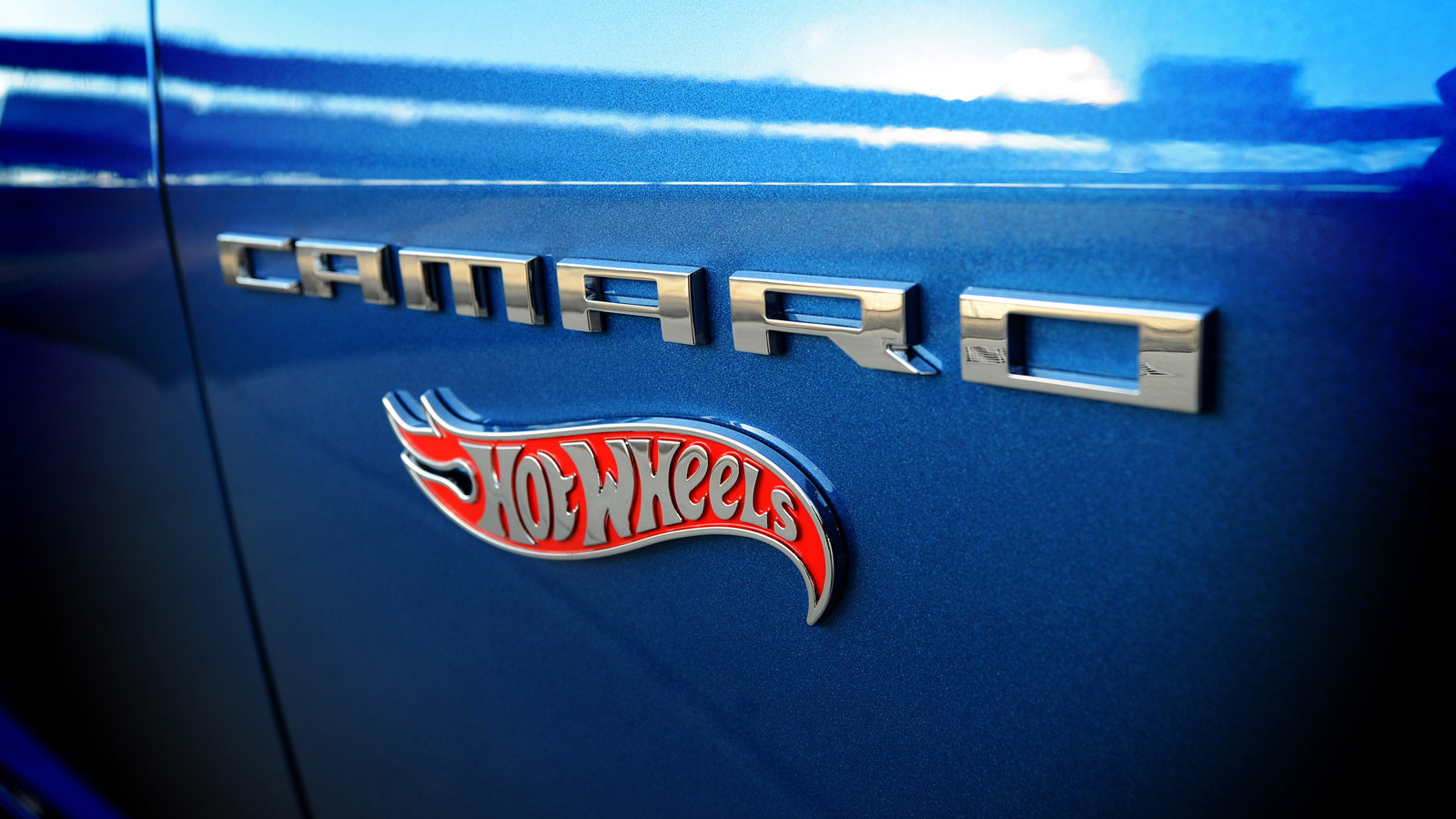 3
photos
Chevrolet has teamed up with Hot Wheels once again, this time to organize a tour that will see a number of the automaker’s performance cars, including some Hot Wheels specials, take part in a road trip designed to kick off the summer cruising season.

Called the Hot Rod Power Tour, the trip will start this Saturday, in Arlington, Texas, and will wrap up six days later in Charlotte, North Carolina.

The route will include stops in Texarkana and Little Rock, Arkansas, Memphis, Tennessee, Birmingham, Alabama, and Chattanooga, Tennessee, and at each of these stops thousands of additional spectators and local hot rods are expected to show up.

But it won’t just be about the cars, as Chevrolet Performance will also be present, showcasing a range of its performance parts. These will include LSX454R, ZZ572 and ZZ383 crate engines; a partial chassis with an LS376/575 engine and 4L85E transmission installed; an LSA engine/4L85E transmission Connect & Cruise powertrain package; and a parts board with critical components like engine controllers and other vehicle-specific parts.

If you're in the area, make sure you head down.