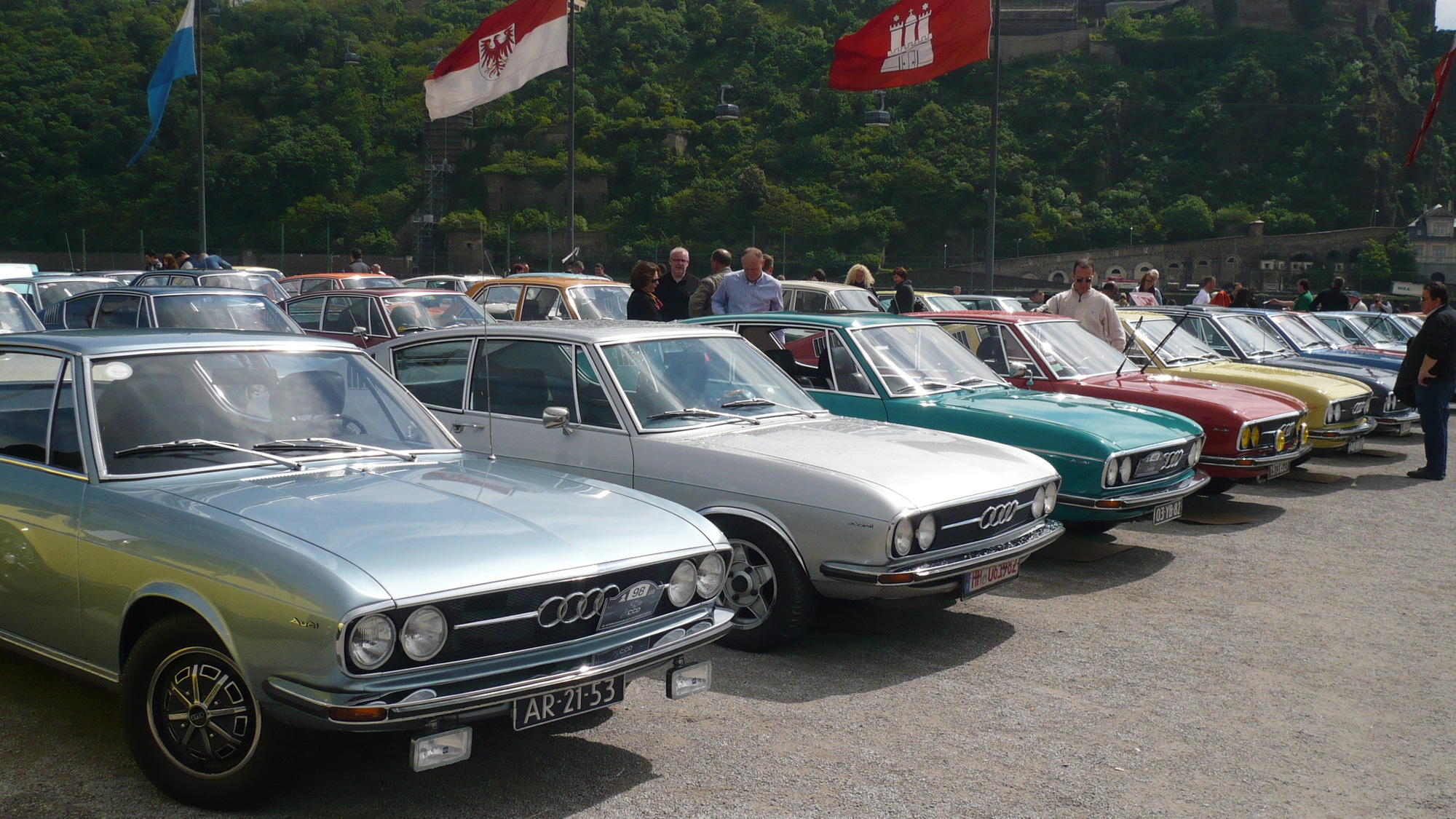 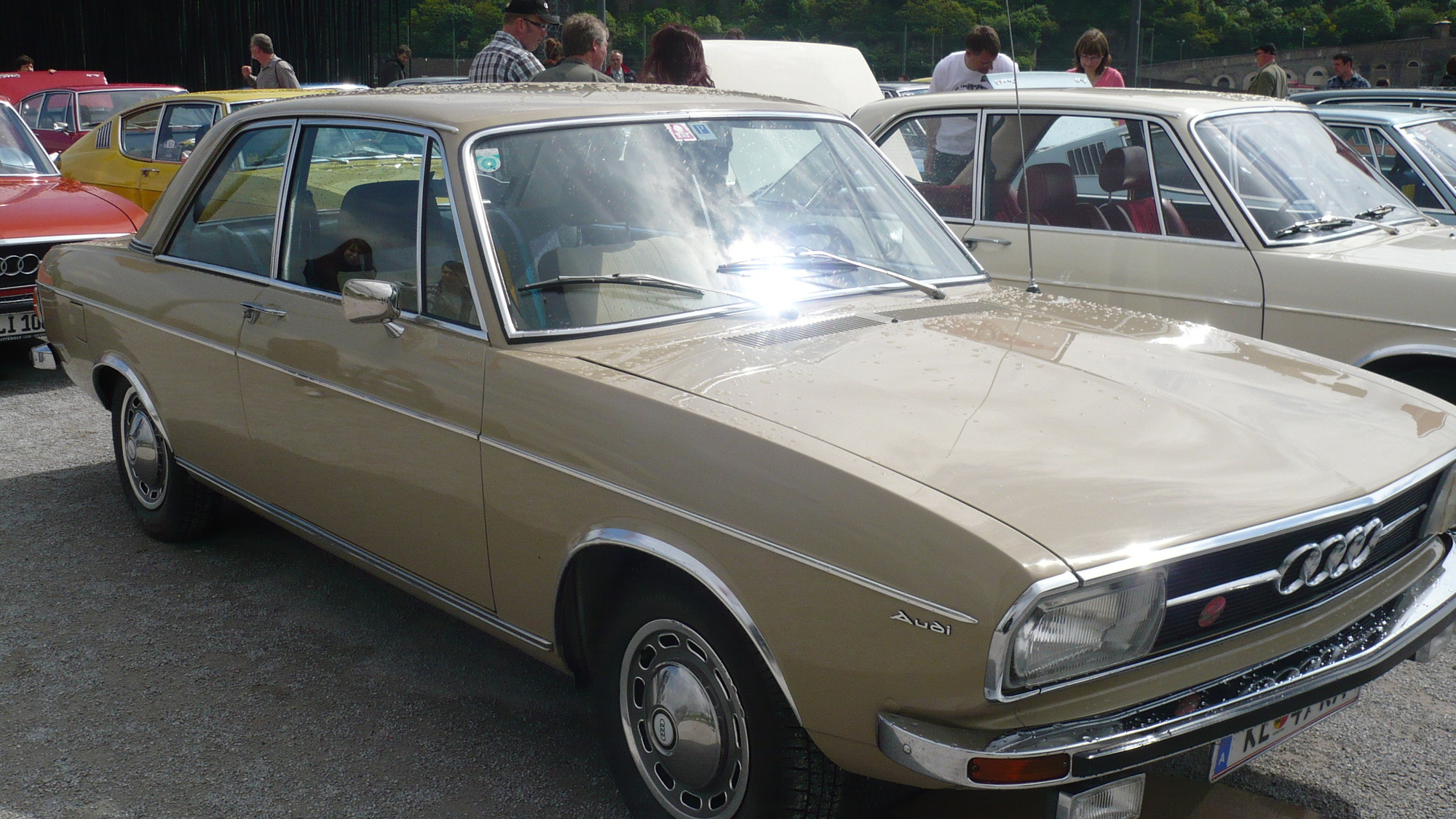 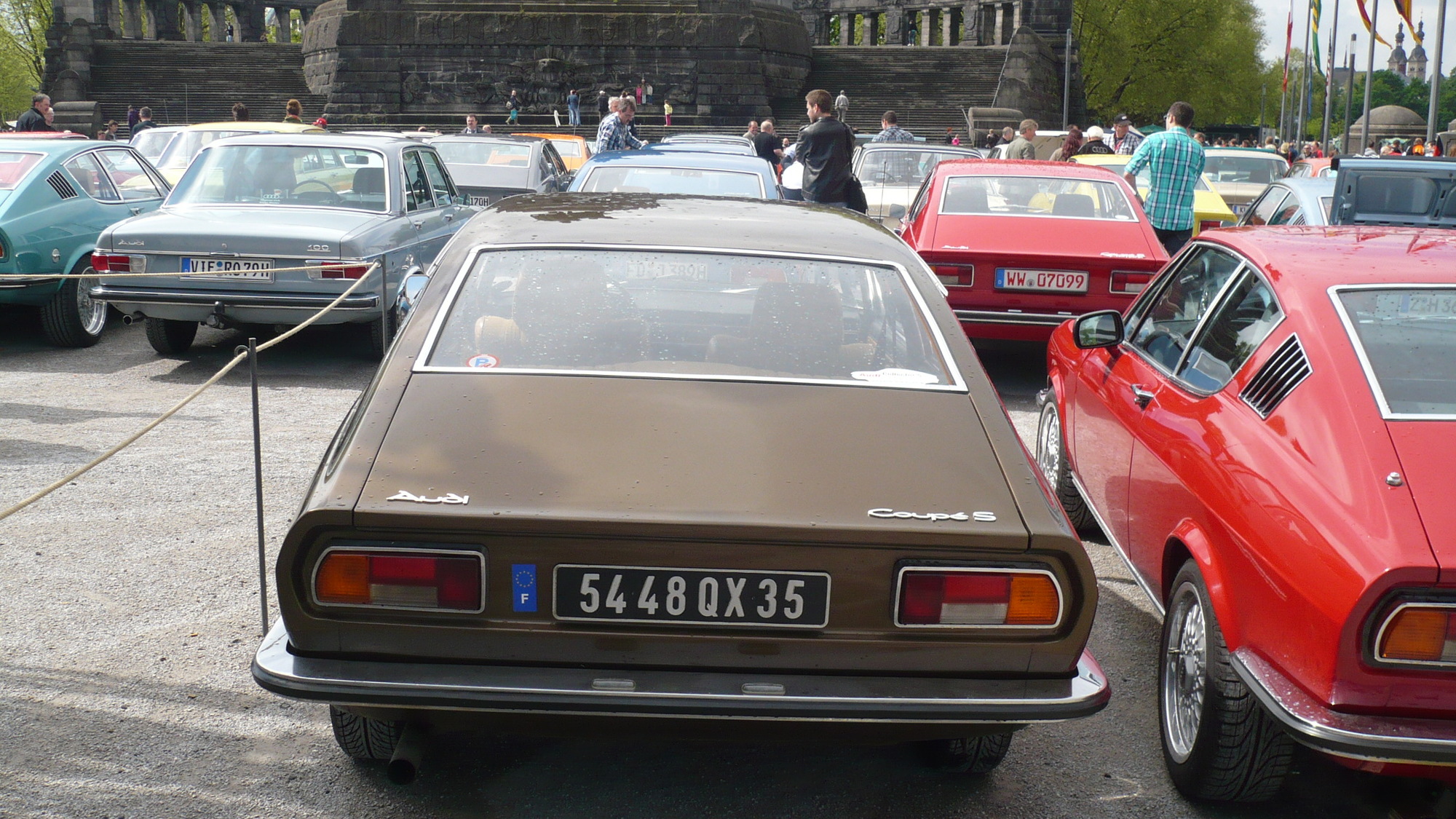 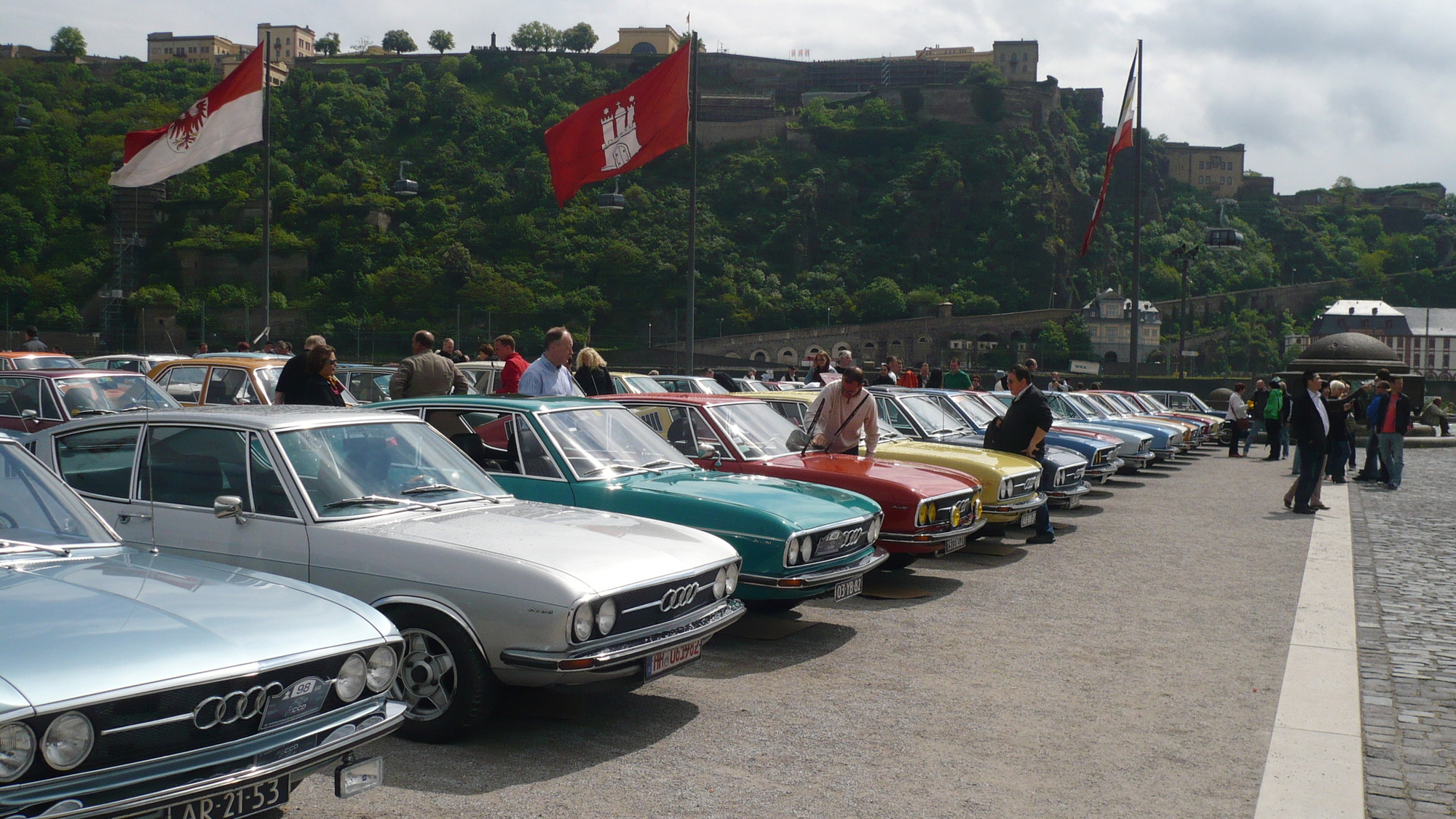 On a crisp, sunny day in the German city of Koblenz last weekend, dozens of old Audis gathered at a riverbank park where the Mosel meets the Rhine.

Few Americans realize that the Audi luxury sport sedans they drive today owe it all to the original Audi 100, the car that kept Audi independent within the Volkswagen Group 45 years ago.

In 1964, VW bought the struggling Auto Union company from Daimler, which had owned it only since 1959.

Re-established in West Germany after the war, Auto Union had prospered during the 1950s with its DKW two-stroke cars, joined in 1958 by a new and larger Auto Union model.

But two-stroke cars fell out of favor in the Sixties, and VW shut down the DKW brand altogether in 1965.

It revived the Audi name for a car based on the last two-stroke DKW sedan, updated with a conventional engine. Still, the future seemed grim for Audi under the VW Group.

Until, that was, the company's chief engineer secretly developed the prototype that became the first Audi 100.

As a panel in the Audi Museum in Ingolstadt explains it,

At first, Volkswagen was not particularly interested in having Auto Union develop its own, independent models. The Wolfsburg-based parent company instructed the engineers and technicians in Ingolstadt to perform only the work necessary to maintain and improve the existing models.

Chief engineer Ludwig Kraus realized that this policy would spell the end of Audi as an independent brand. In the mid-Sixties, without Volkswagen's knowledge and without even revealing the secret to Auto Union's chief executive Rudolf Leiding, he sketched out a new car that was to be the first proprietary developed Audi since the war.

Leiding discovered these clandestine activities more or less by accident, when he caught site of the full-scale clay model--and decided to press ahead with development work on the new car. In due course, it had to be shown to the Volkswagen Board of Management, which fortunately was equally convinced of its merits.

The new Audi 100 was launched in 1968 and was an immense success from the very start. Its production displaced that of the Beetle in Ingolstadt and ensured a firm place for Audi as an autonomous VW subsidiary.

By the time the first-generation Audi 100 ceased production in 1976, 800,000 had been built and all ... forecasts outperformed with the greatest of ease.

So, Audi drivers, as you settle in behind the wheel of your A4, A6, or A8 sedan--let alone various Audi sport-utility vehicles and sports cars--pause a moment to remember the one that started it all.

That first Audi 100 may have a dodgy reputation as a collector car in the States. Read the comments on this Bring A Trailer post, for instance.

But remember, you wouldn't be driving your four-ringed German sport sedan, bristling with the latest technology, if it weren't for the humble Audi 100 of almost half a century ago.