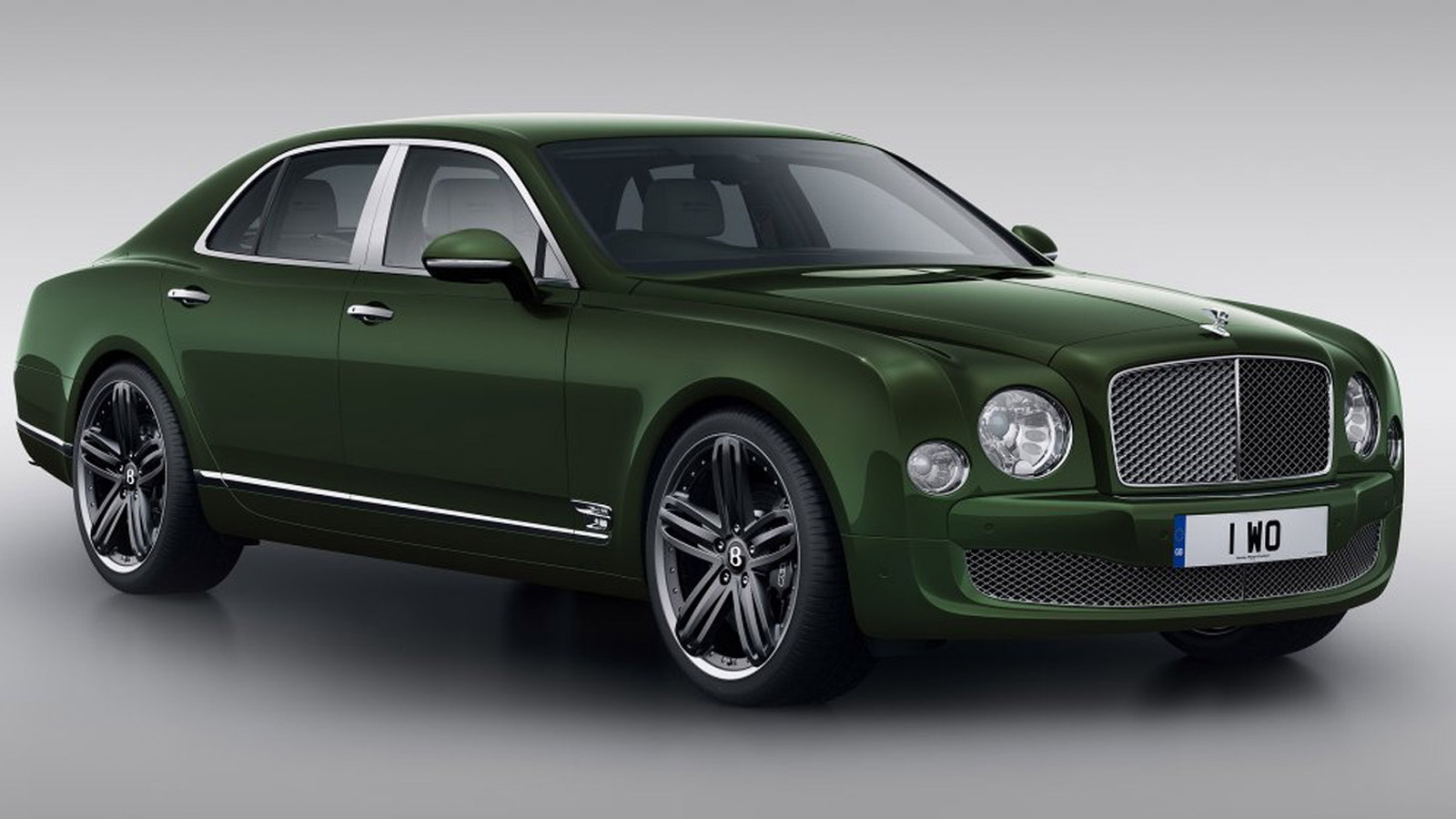 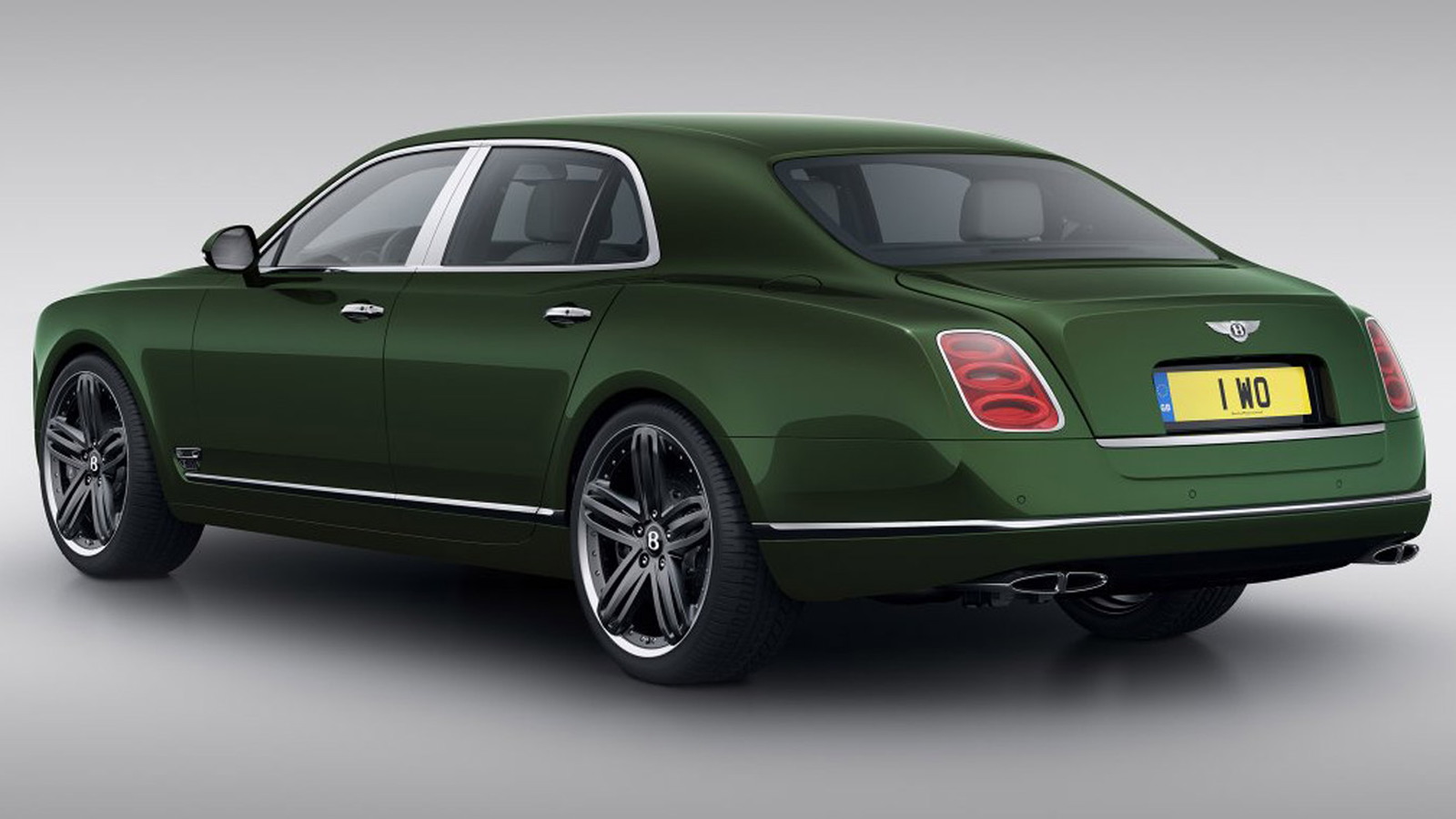 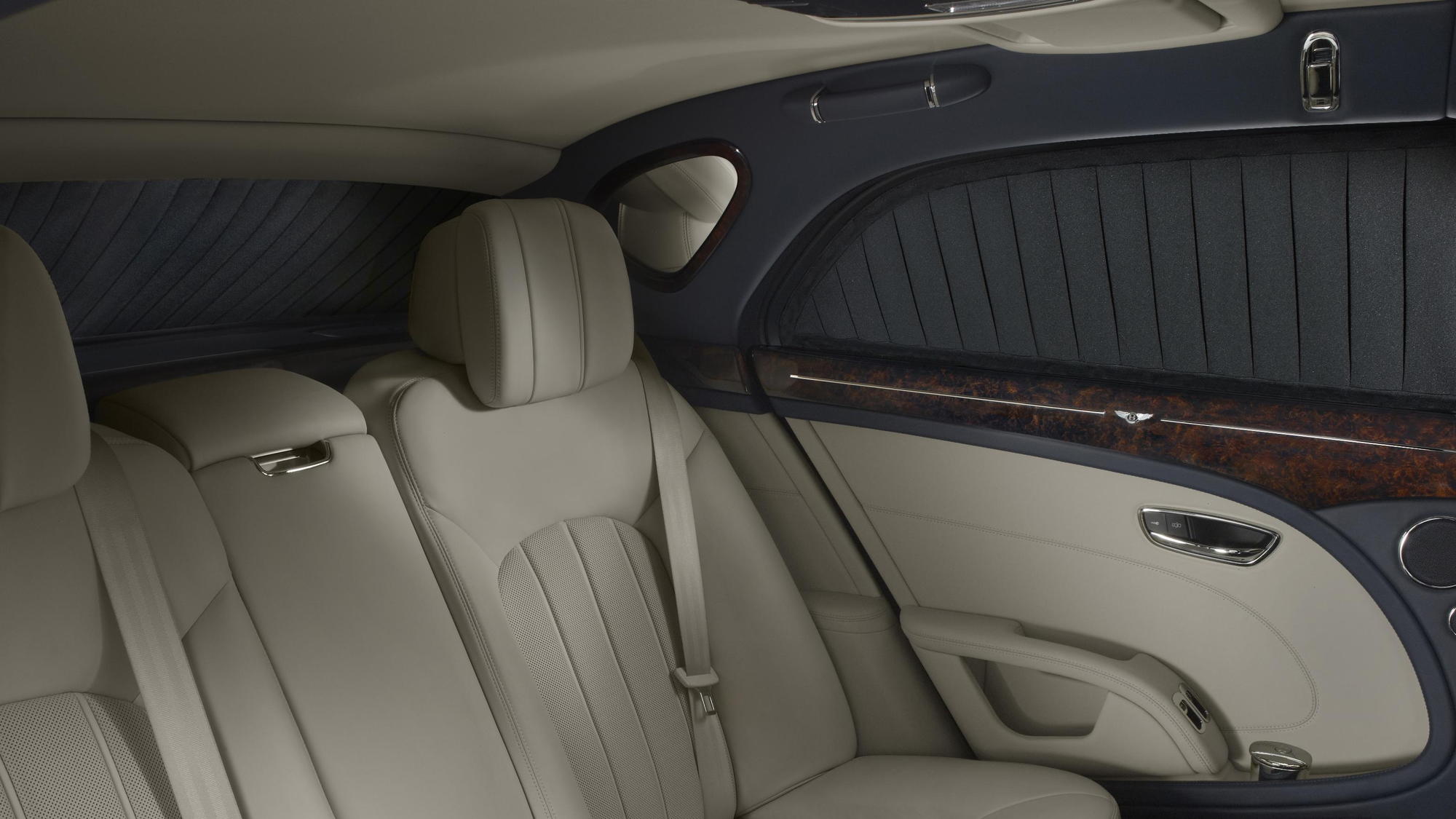 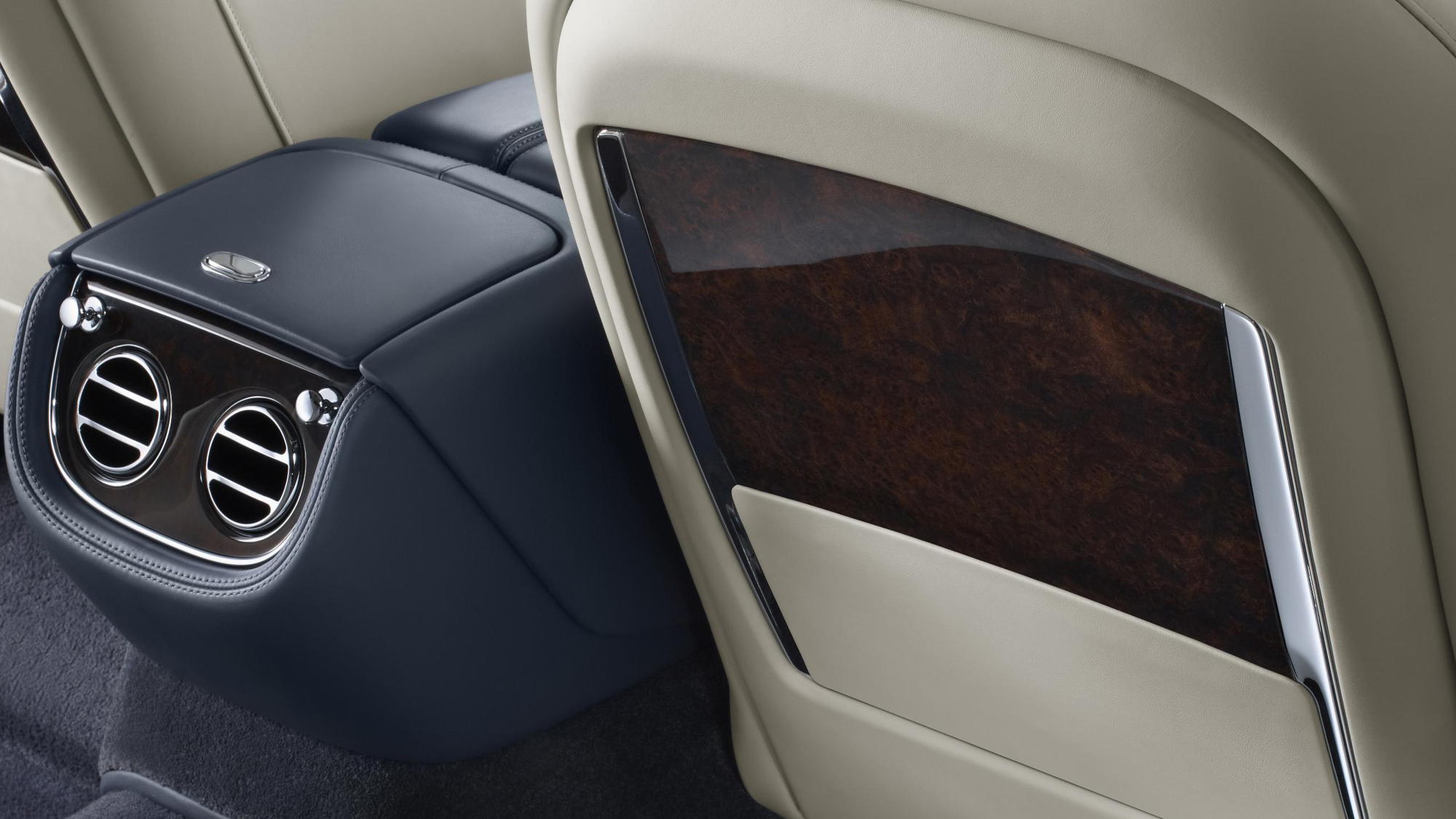 As part of its celebrations, Bentley is introducing six new ‘Le Mans Limited Edition’ specifications available on its flagship Mulsanne sedan and Continental range of coupes and convertibles.

Each of the special editions are inspired by a driver from Bentley’s six victories at 24 Hours of Le Mans, won throughout the event’s 90-year history, and each of these special edition cars will be built in a run of 48 examples.

After being the sole British entry and placing fourth in the inaugural 1923 race, Bentley won the 24 Hours of Le Mans in 1924. From 1927 to 1930 Bentley dominated the event and took victory on four consecutive occasions.

After this, it wouldn’t be until 2003, some 83 years later, that Bentley would achieve another victory at the event, which it did with its Speed 8 prototype.

The drivers that are being honored include original Bentley Boy John Duff, who gave Bentley its first win at Le Mans in 1924; Dudley Benjafield, who took top honors in 1927; Woolf Barnato, the winner in 1928, 1929 and 1930; Tim Birkin and Glen Kidston, also winners in 1930; and finally Guy Smith, who drove the Speed 8 across the finish line in 2003’s race.

Each of the Le Mans Limited Edition cars will have a unique numbered plaque, a custom clock face, Le Mans logos on the headrests, tread plates with the limited edition name, special wheels, and specific interior veneers and exterior colors.