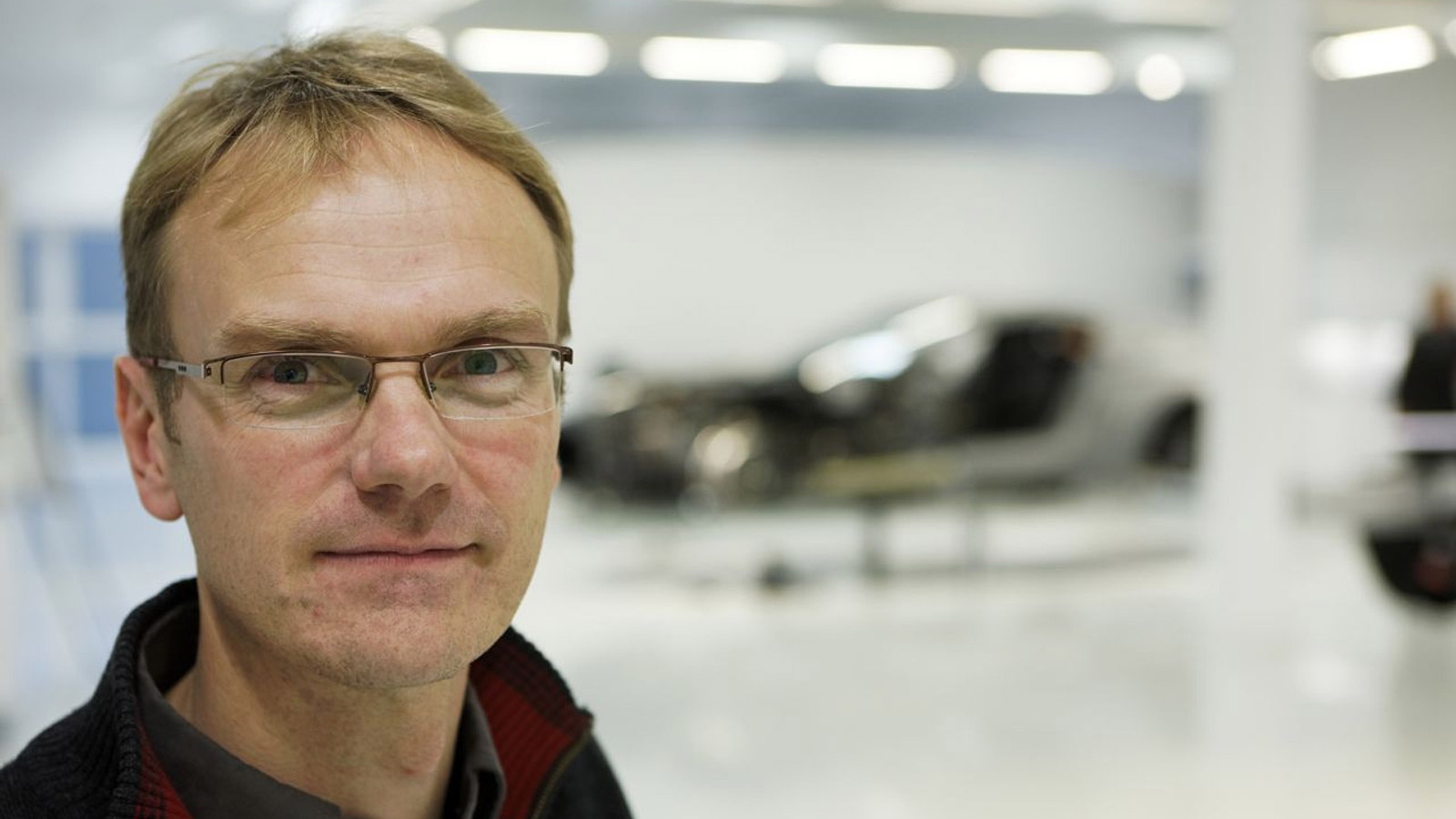 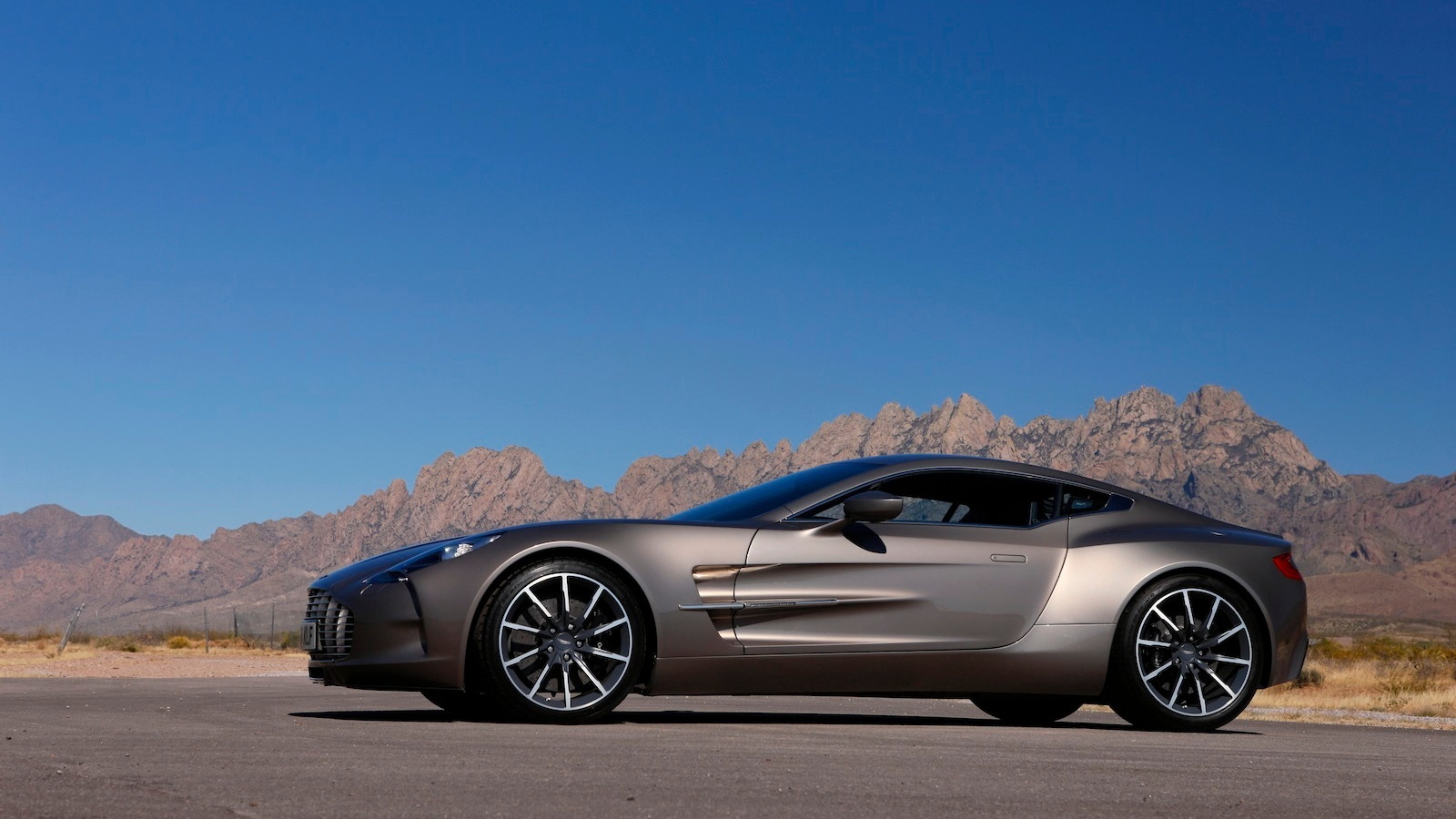 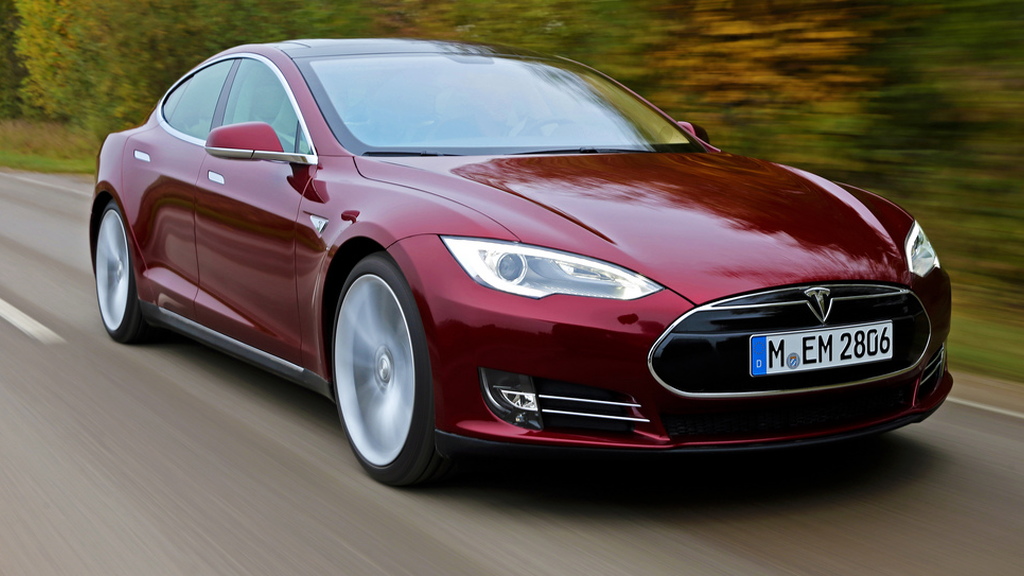 3
photos
While things may look quiet on the surface, there are major shuffles taking place within Aston Martin.

Just days ago it was reported that the company’s CEO, Dr. Ulrich Bez, was about to resign to a more ambassadorial role.

And this was followed by an official announcement that the sale of a 35 percent stake in the company to Italian private equity group Investindustrial had been finalized.

A spokesperson for Tesla said Porritt will serve as the company's vice president of vehicle engineering, replacing another Brit, Peter Rawlinson, who left Tesla Motors [NSDQ:TSLA] in 2012 for personal reasons.

No doubt Porritt will be working on Tesla’s next-generation vehicles, which are expected to include a new sedan and crossover as well as a successor to the original Roadster.

Having developed cars like the One-77, which went from concept to production in a little over 12 months, Porritt certainly knows a thing or two about fast turnarounds.

And, given the performance of most Aston Martins, he certainly knows how to develop fast and comfy cruisers.

This all bodes well for Tesla, which looks to have a more secure future in the automotive sector with each passing day.