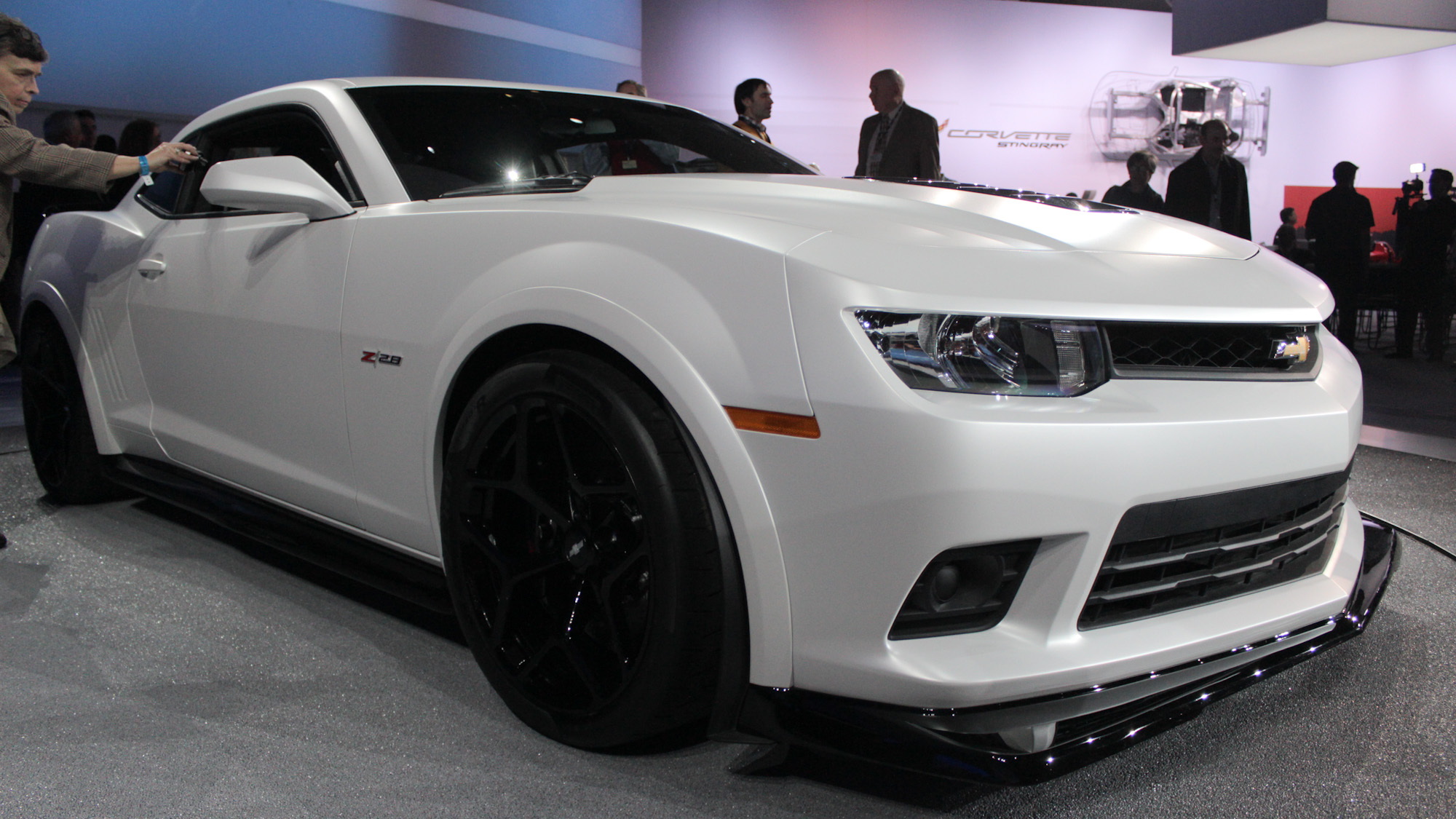 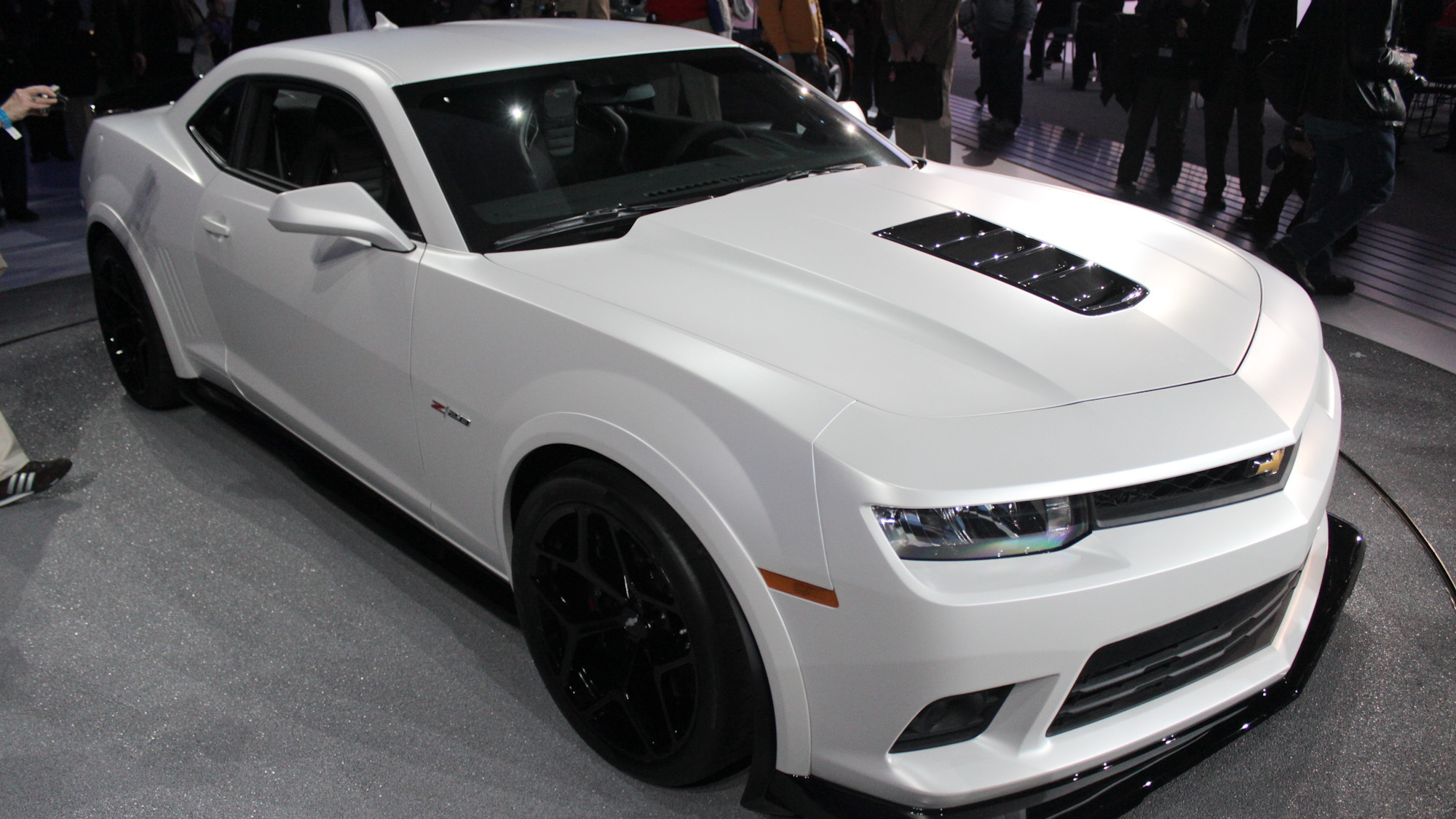 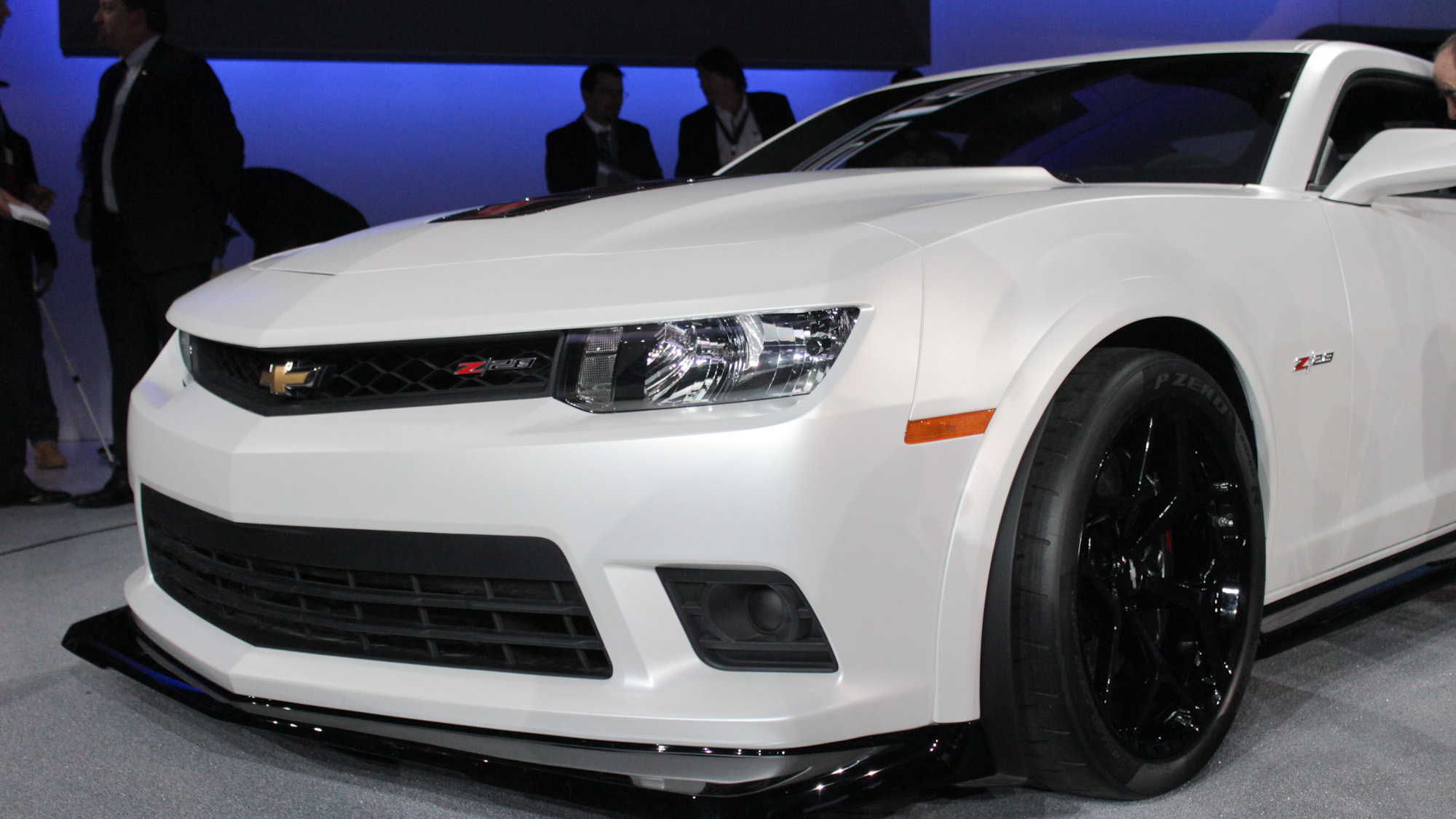 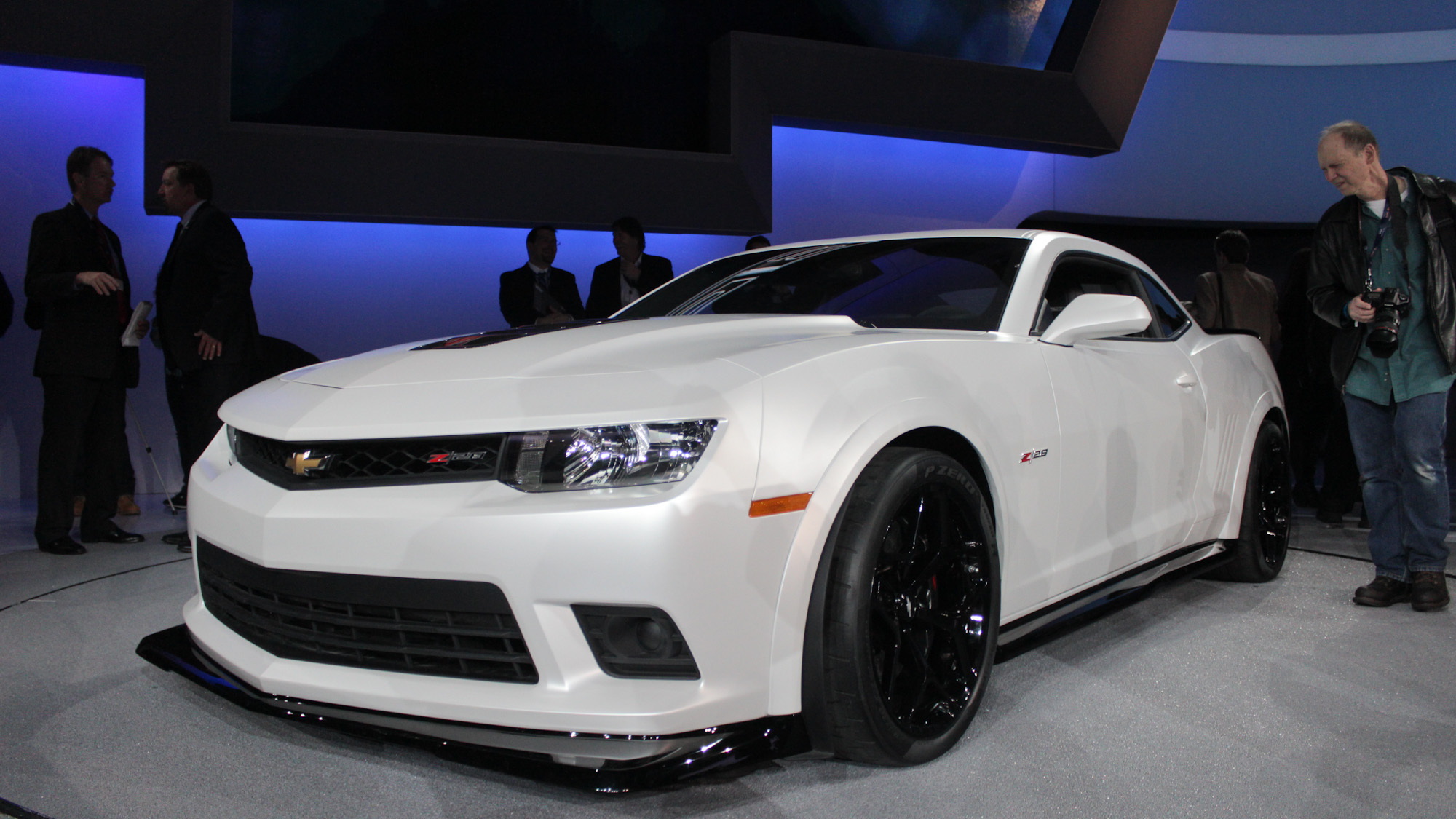 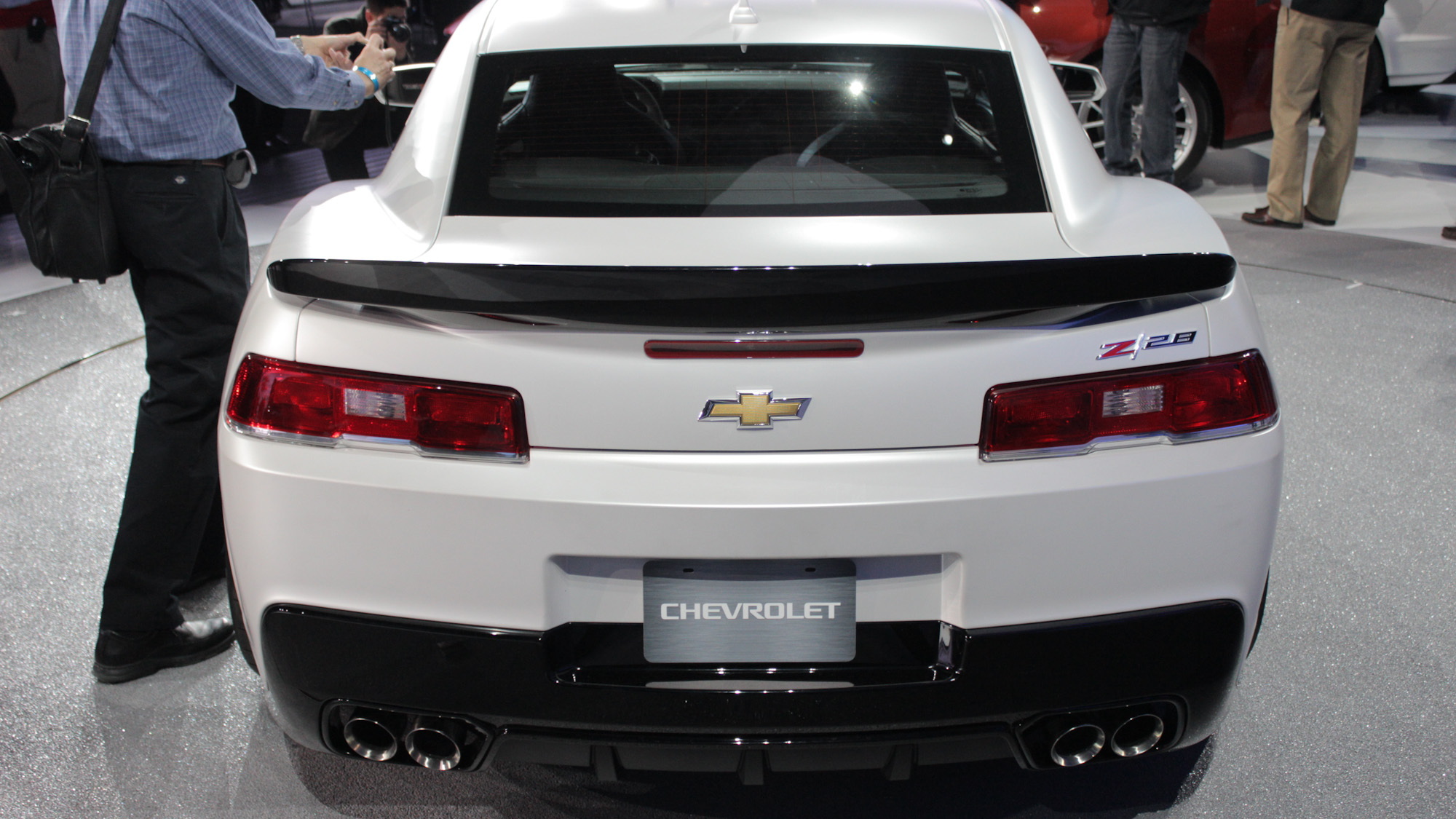 16
photos
At the 2013 New York Auto Show, Chevy graced us with the track-tuned 2014 Camaro Z/28. Along with it came the 2014 Camaro SS. Both sport revised front and rear designs, and while the SS remains a stout performer, for us, the Z/28's mixture of light weight and uncompromising setup is the most enticing variation on the Camaro yet.

In this video, GM program engineering manager Mark Dickens explains the visual changes to the 2014 Camaro, including the trickle-down effect of the new look from aerodynamics lessons learned during development of the ultra-muscle ZL1.

Which Camaro variant would you pick for your own garage? Do you think the 2014 model is an improvement on the previous look? Let us know what you think about the Camaro's new direction in the comments below.