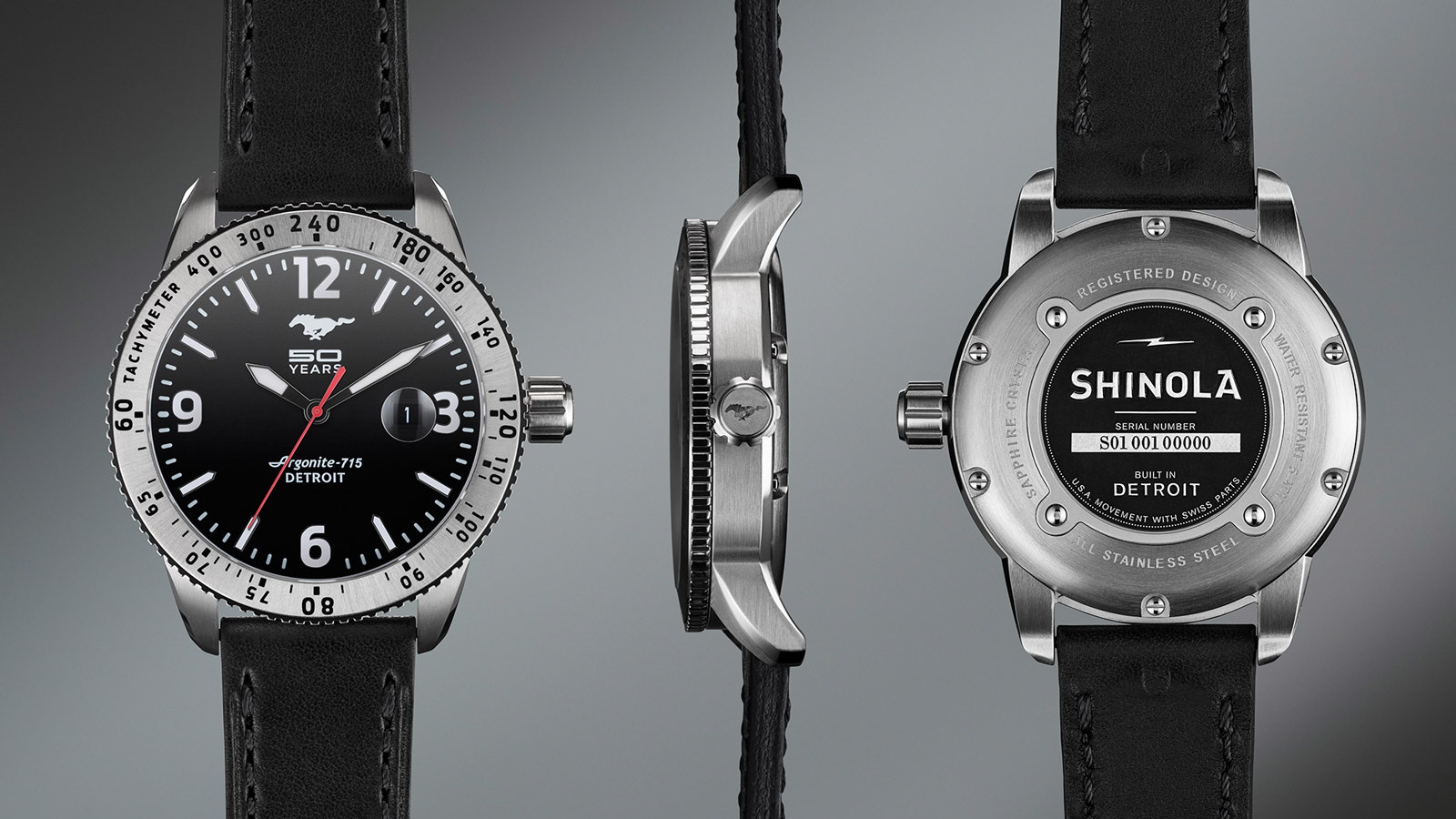 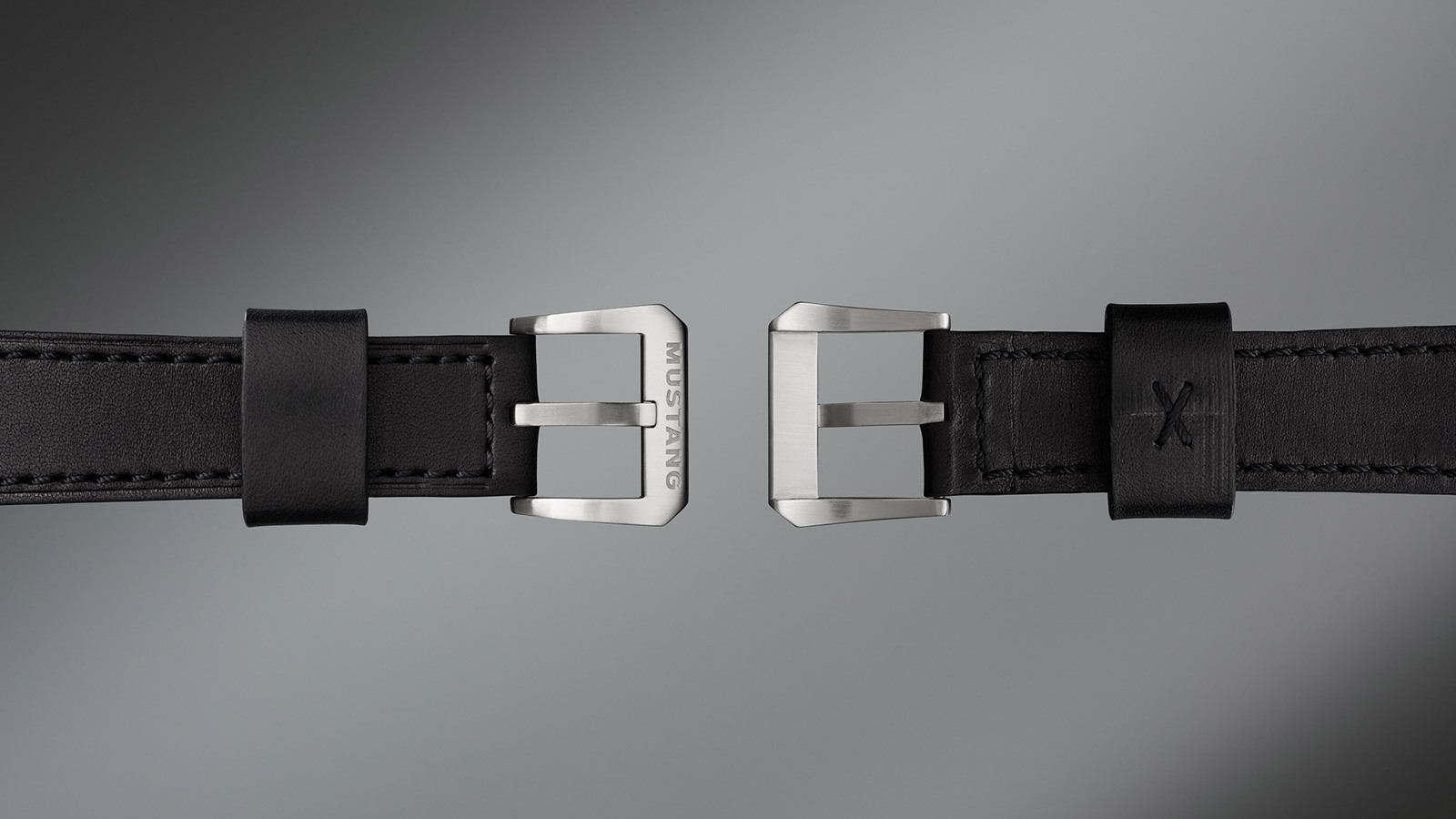 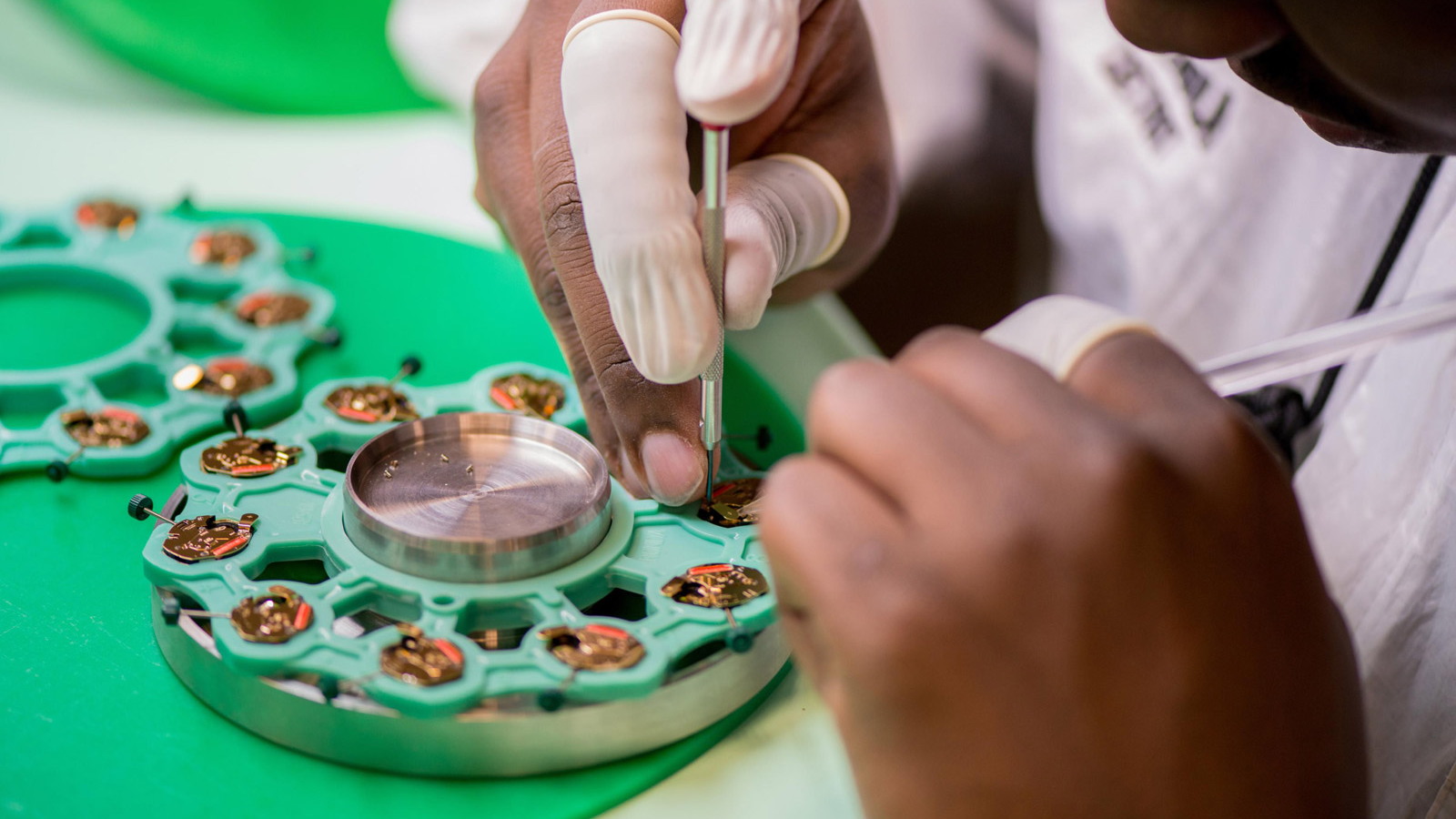 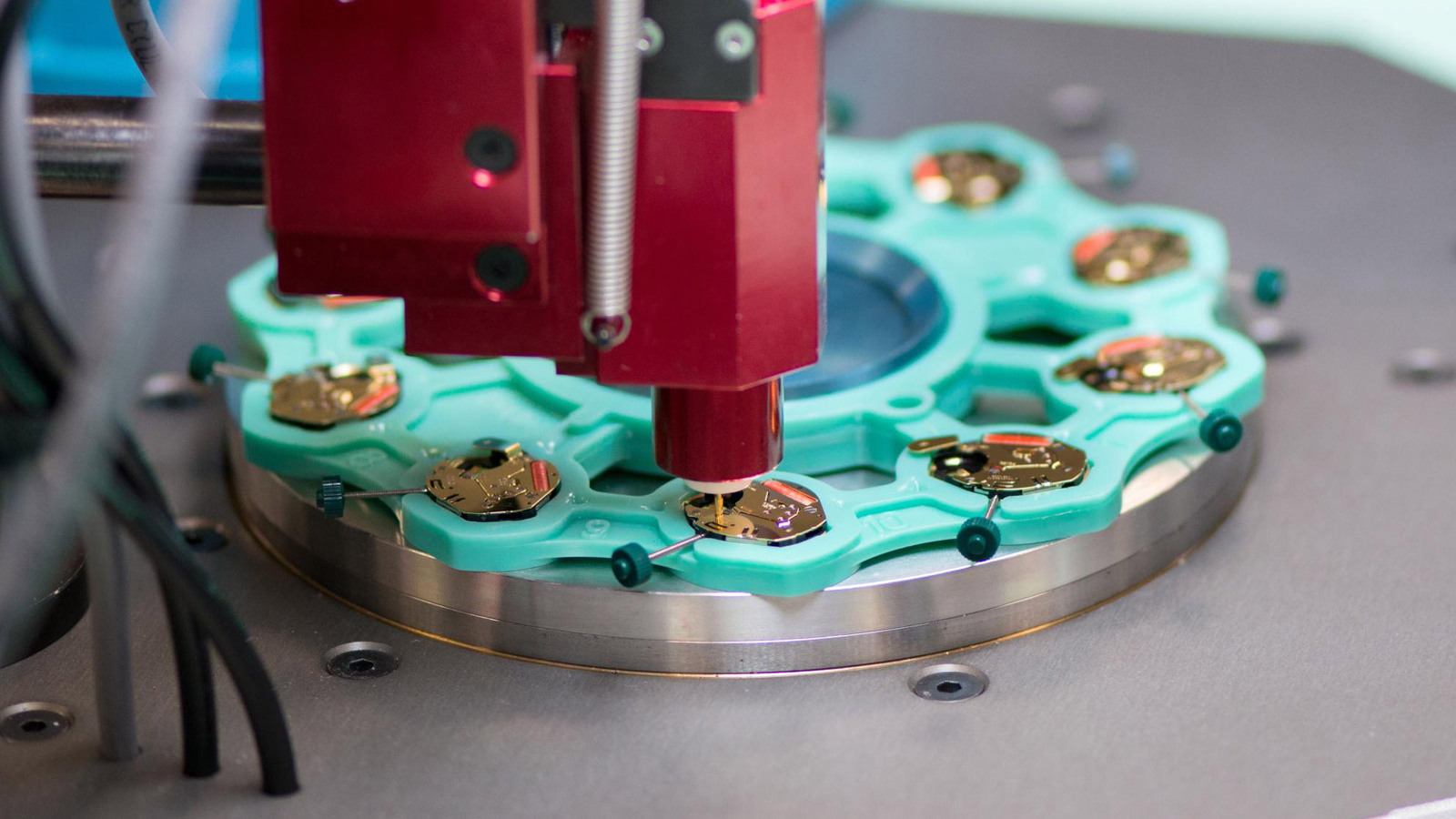 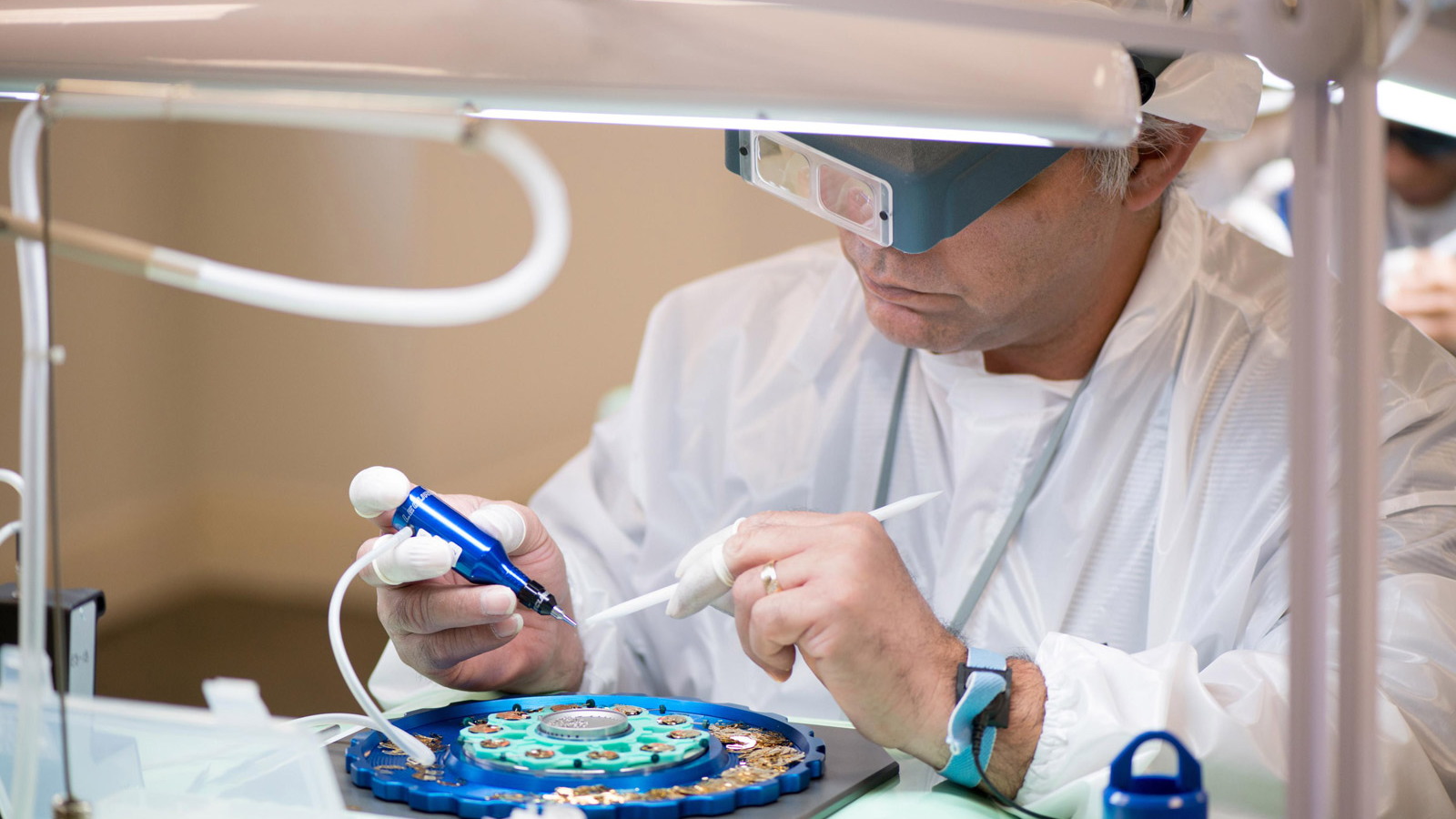 8
photos
Just yesterday we saw Hublot’s new watch commemorating Ferrari’s LaFerrari supercar, and today we have a new watch from Detroit-based Shinola that commemorates the 50th anniversary of the Ford Mustang.

Though the actual anniversary isn’t until April 17, 2014, Shinola is launching its new limited-edition watch now.

Shinola is one of 50 companies selected by Ford to be licensed to use the automaker’s exclusive Mustang 50 Years logo, and only 1,000 examples of its new watch are destined for production.

The watch measures 46 millimeters across and features the unique Mustang 50 Years logo on its face. Its quartz timepiece features Swiss movements and it comes with a scratch-resistant sapphire crystal face, a premium black leather band and a screw-down crown. The watch is also waterproof to five atmospheres.

The Shinola name was made famous during the 20th century as a brand of wax-based shoe polish. However, today, Shinola is a well-regarded manufacturer of bikes, leather goods and other luxury goods. The company has only just expanded into watches and produces its range in Detroit.

Ford will be unveiling several Mustang products over the next few months that feature the Mustang 50 Years logo, so stay tuned for more.

Note, the 50th anniversary of the Mustang is also expected to see the launch of a completely redesigned 2015 Mustang, a new global version that will offer sophistication as well as plenty of performance.