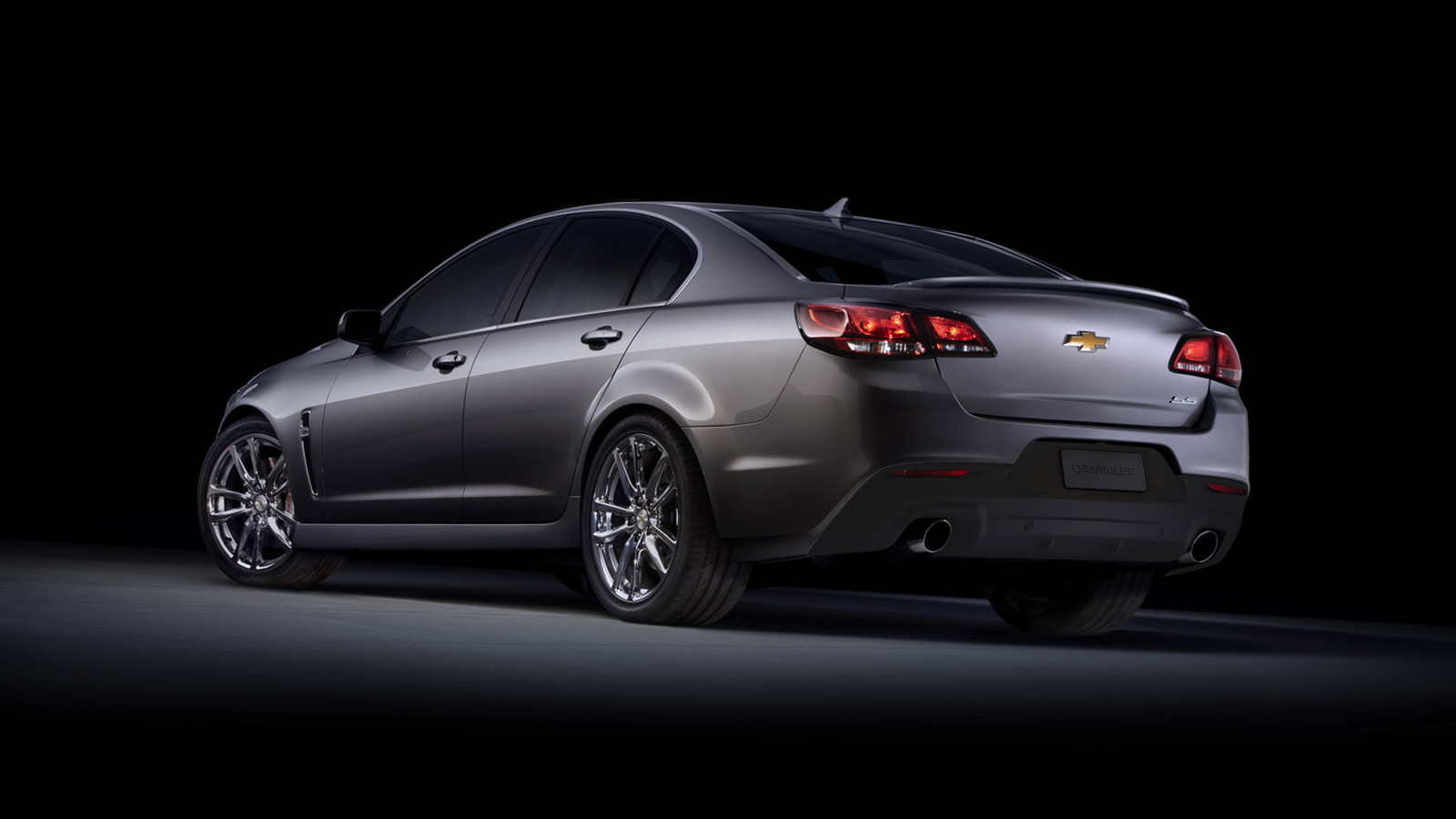 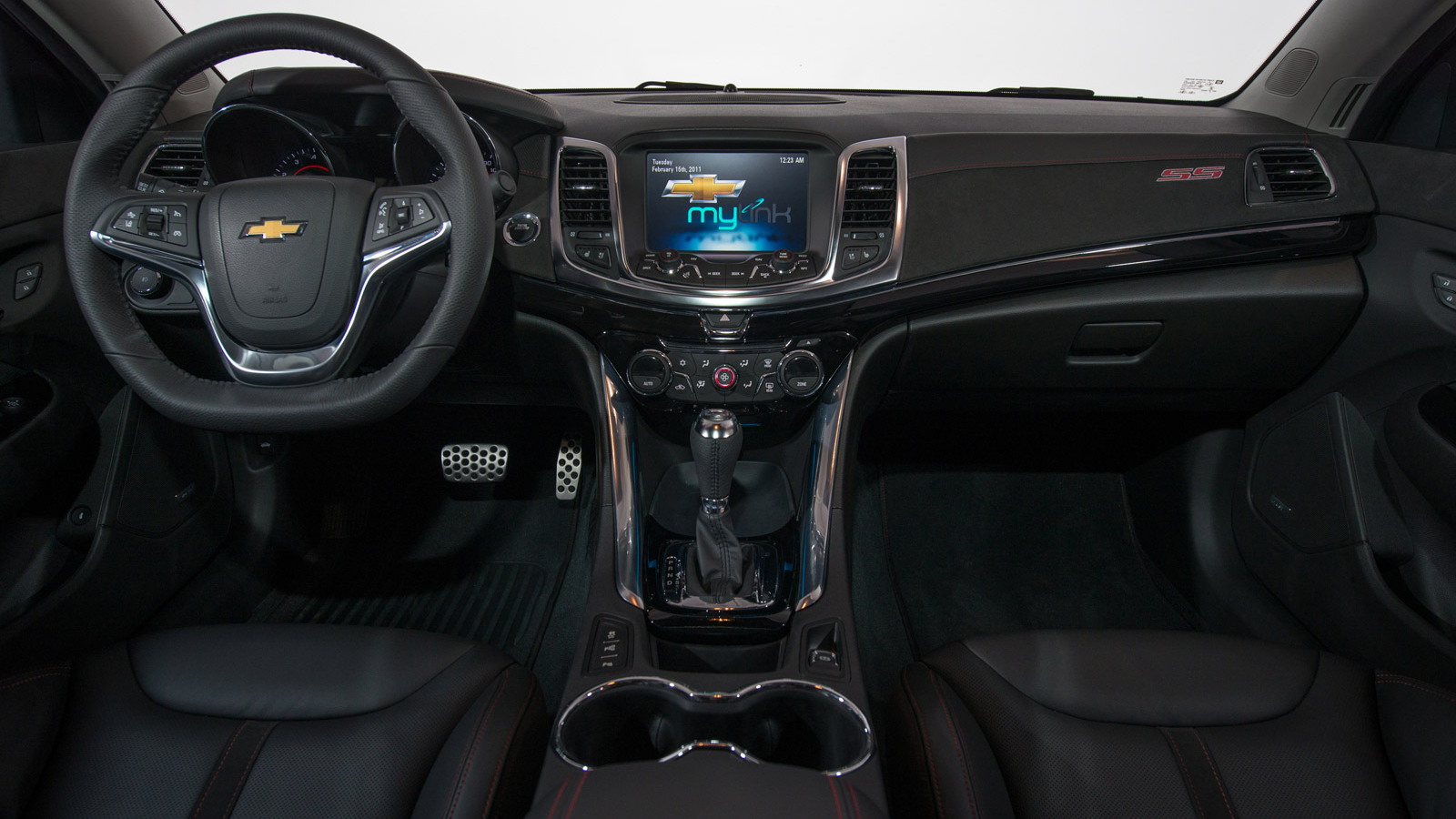 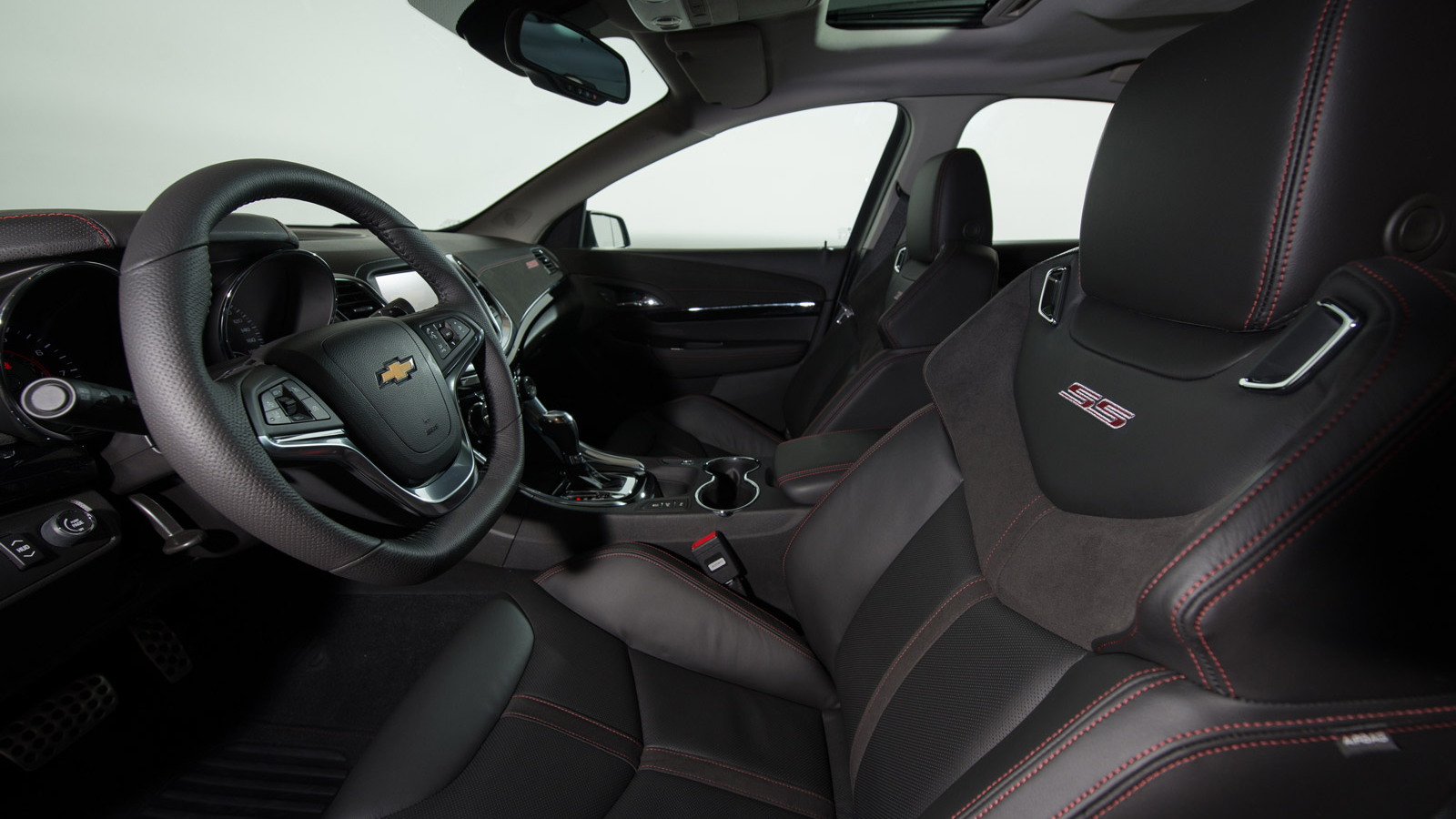 9
photos
One of the most anticipated cars of the year, the 2014 Chevrolet SS, finally goes on sale in the fourth quarter of the year, but it may not be around for long.

That’s because the car it’s based on, the VF-series Holden Commodore, is scheduled to be replaced by an all-new model in 2016.

While the Commodore name will live on, the next car it’s used on may no longer feature rear-wheel drive.

This means the SS may not have a direct replacement, giving it a shelf life of only two to three years.

Not wanting a repeat of the backlash surrounding the demise of the similar Pontiac G8 sedan, which also bowed out of the market after just a couple of years, General Motors may continue selling the SS despite its equivalent Commodore model no longer being produced--providing the demand is there.

The information was revealed by Holden boss Mike Devereux during a recent interview with CarsGuide.

“We are considering all options going forward but won't discuss specifics at this stage,” he said.

In a previous interview, General Motors Company [NYSE:GM] North American chief Mark Reuss hinted at a similar scenario, explaining that all the tooling for the Chevy SS had already been paid for and the capacity available at the Holden plant where it is built.

Reuss has also hinted at the Commodore Sportwagon being a possibility for the U.S., but has ruled out local sales of the Commodore Ute ever happening.

Featured above is a video of Chevy marketing manager John Fitzpatrick giving a quick walkaround of the new 2014 SS at the recent New York Auto Show.