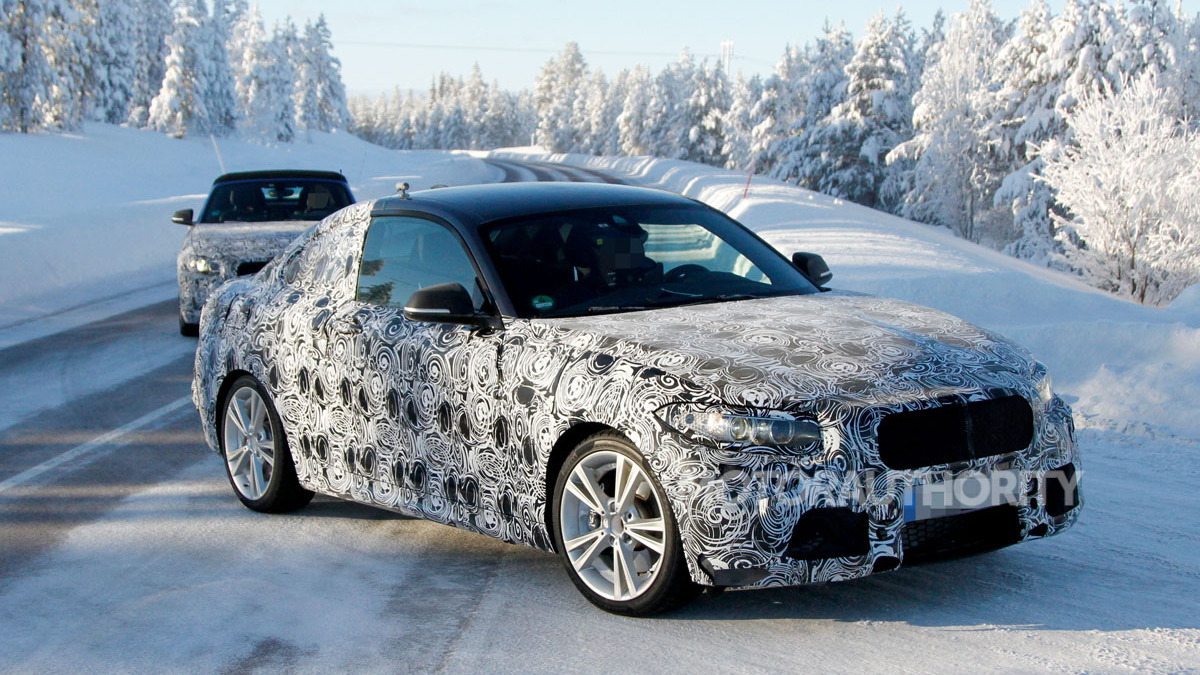 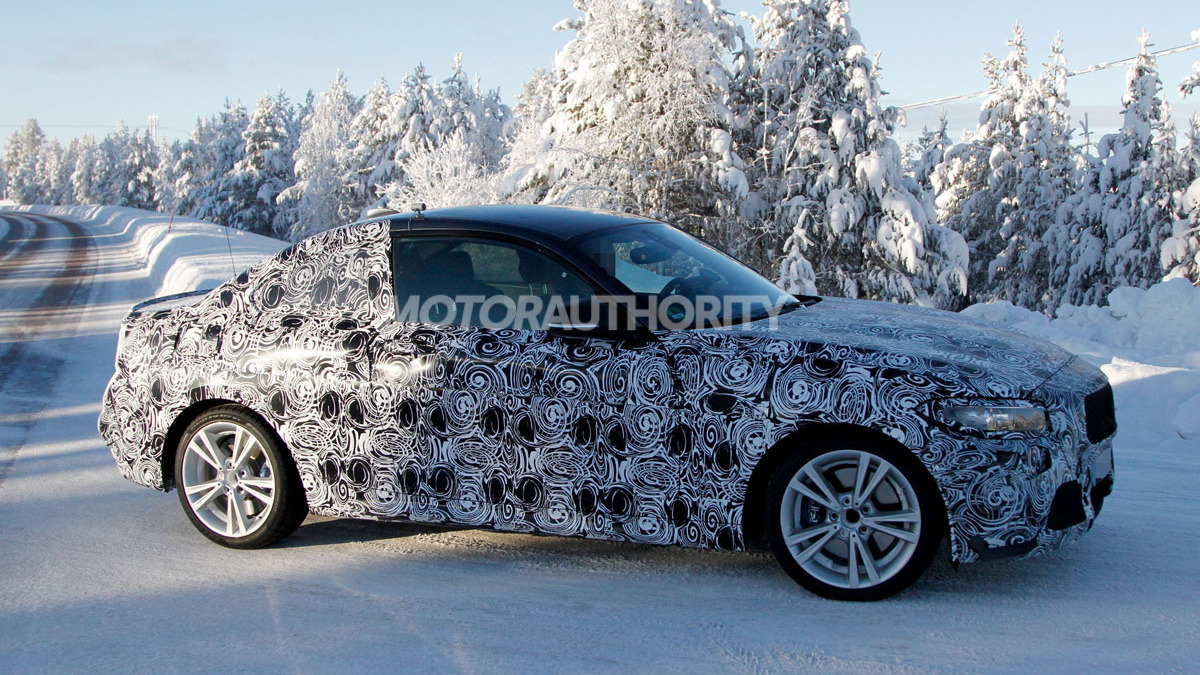 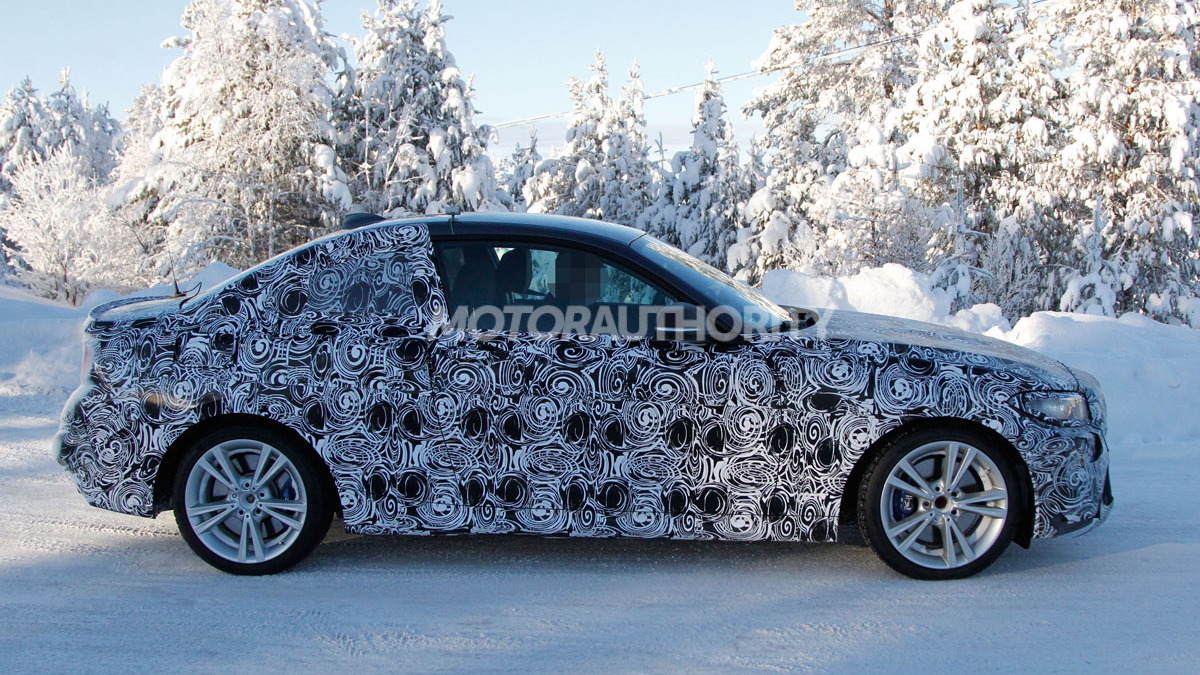 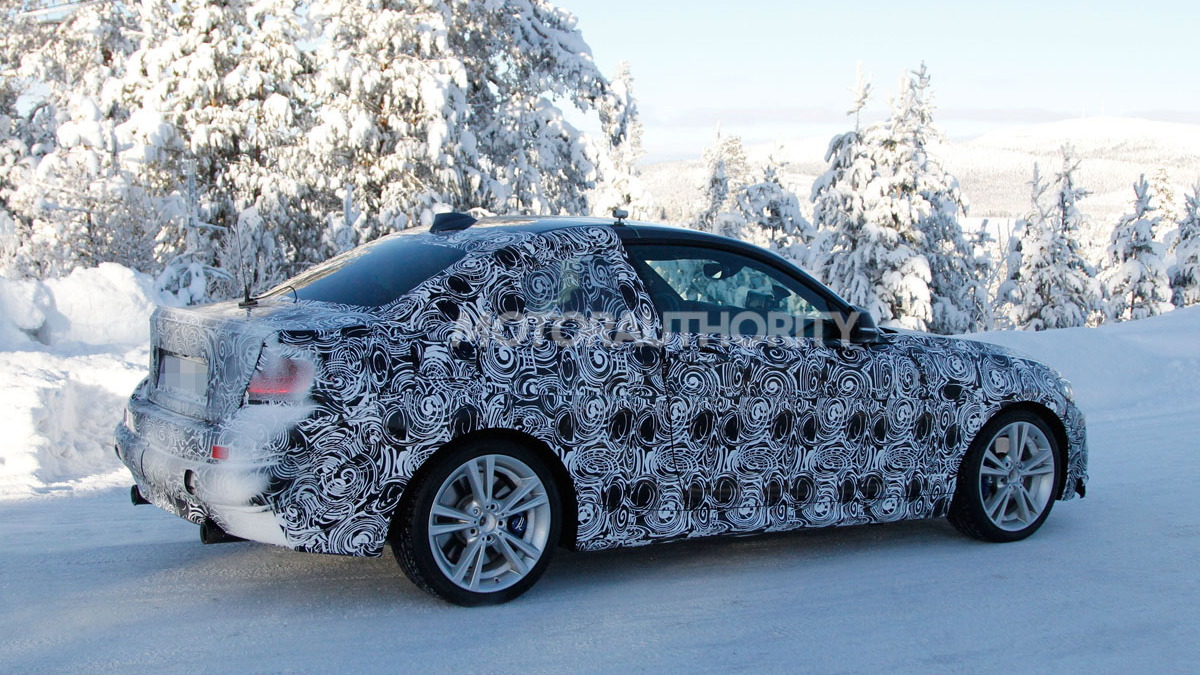 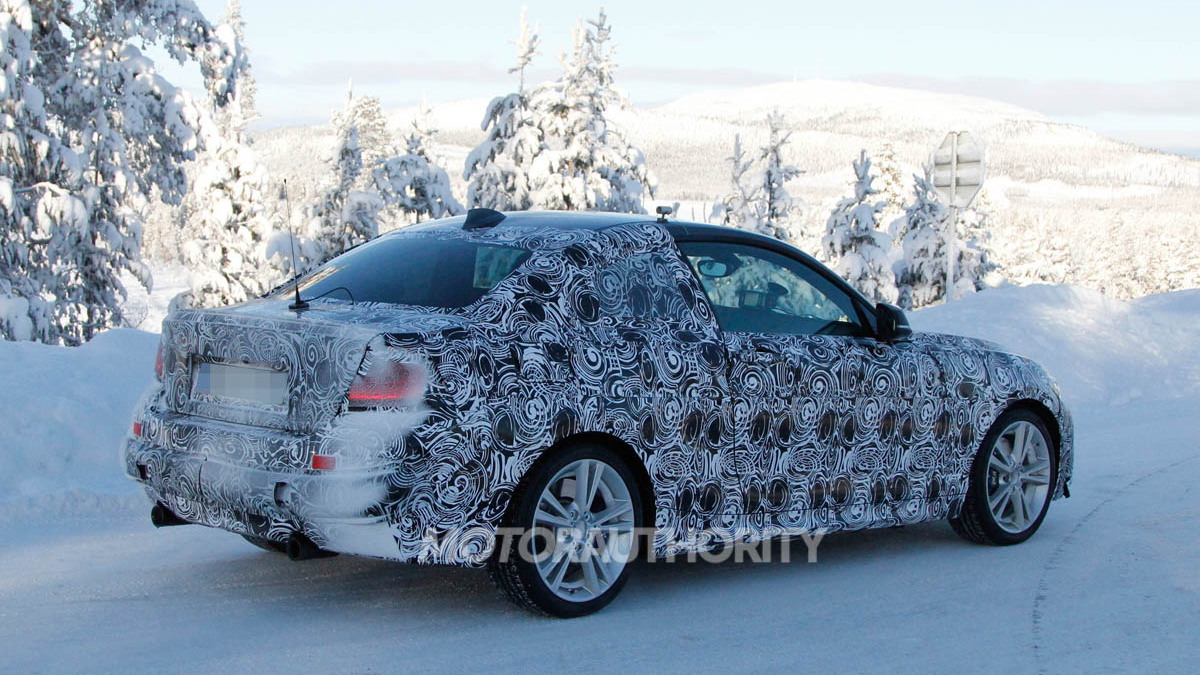 6
photos
We have exclusive spy footage of a prototype for the upcoming BMW 2-Series Coupe, the replacement for the aging 1-Series Coupe, which was recently spotted conducting some high-speed tests on Germany’s grueling Nürburgring circuit.

The car is essentially a coupe version of the latest 1-Series Hatchback sold overseas and previously tested by Motor Authority, and its size and proportions give it an overall look and feel that’s reminiscent of BMW’s legendary 2002 from the 1960s and ‘70s.

We’ve already seen spy shots of this model, as well as its convertible sibling, but this is our first spy video of the car.

Why the 2-Series nomenclature? To prepare for an influx of new models, BMW is reorganizing some of its lineup, using odd-numbered names for regular models like sedans and wagons and even-numbered names for more dynamic models such as coupes and convertibles. The first of these renamed models has already been revealed in the form of the 4-Series Coupe (still a concept).

Compared to the latest 1-Series Hatchback, with which the 2-Series range will share a platform, it's clear BMW is planning new light designs for the 2-Series, as well as a general refinement of the sheet metal. Inside, it's likely to be more of the same: similar, but fresh, with the familiar BMW feel.

It’s still too early to determine the engine lineup, though in the U.S. we should expect the current model’s 128i and 135i designations to carry over onto new 228i and 235i models. A high-performance M Performance model, possibly an M235i, should be launched and may deliver upwards of 320 horsepower. Overseas, expect some diesel options in addition to BMW’s new three-cylinder engines.

Transmission options are likely to include a six-speed manual and eight-speed automatic. Rear-wheel drive will be standard, though xDrive all-wheel drive may be offered this time around.