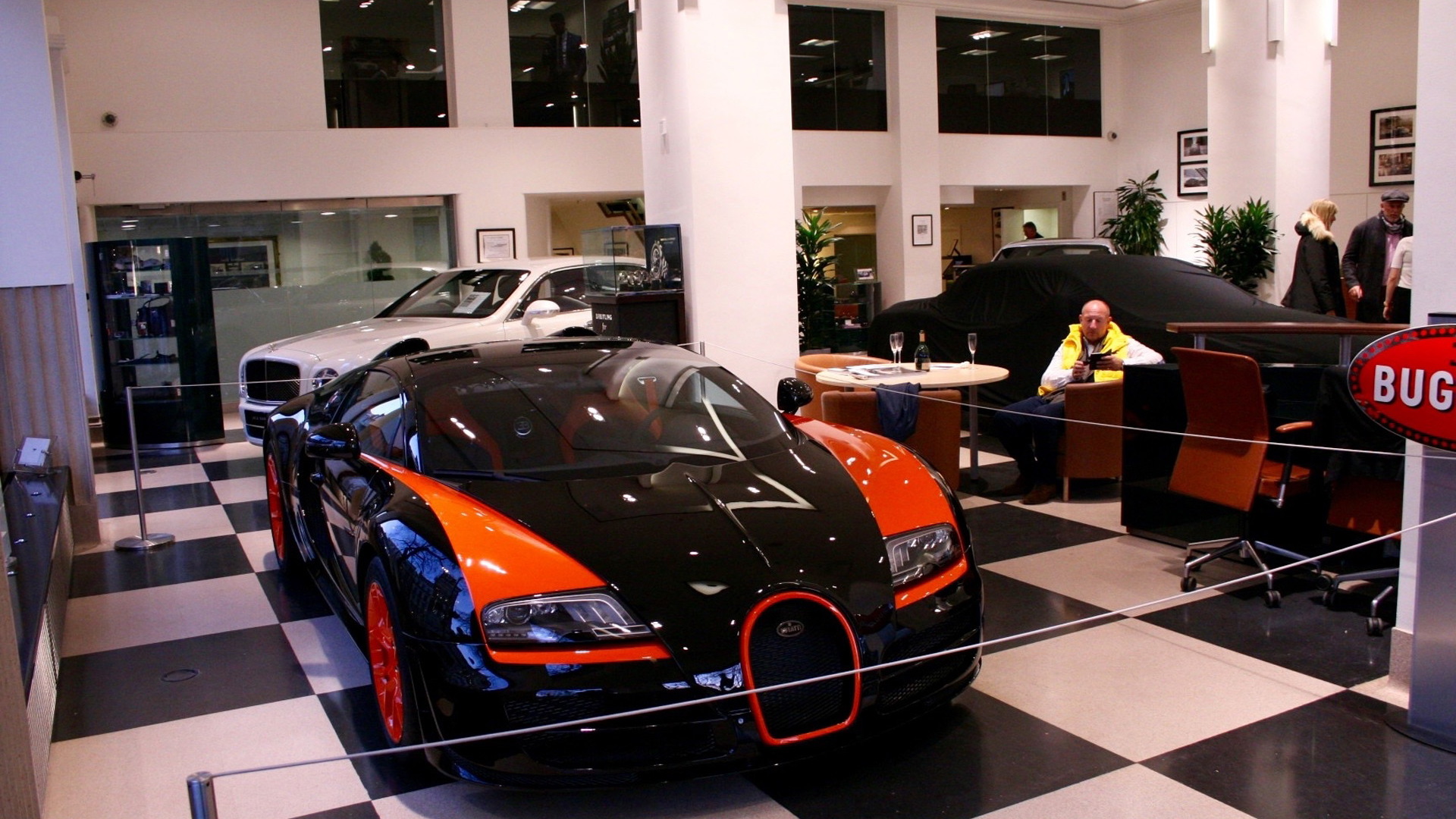 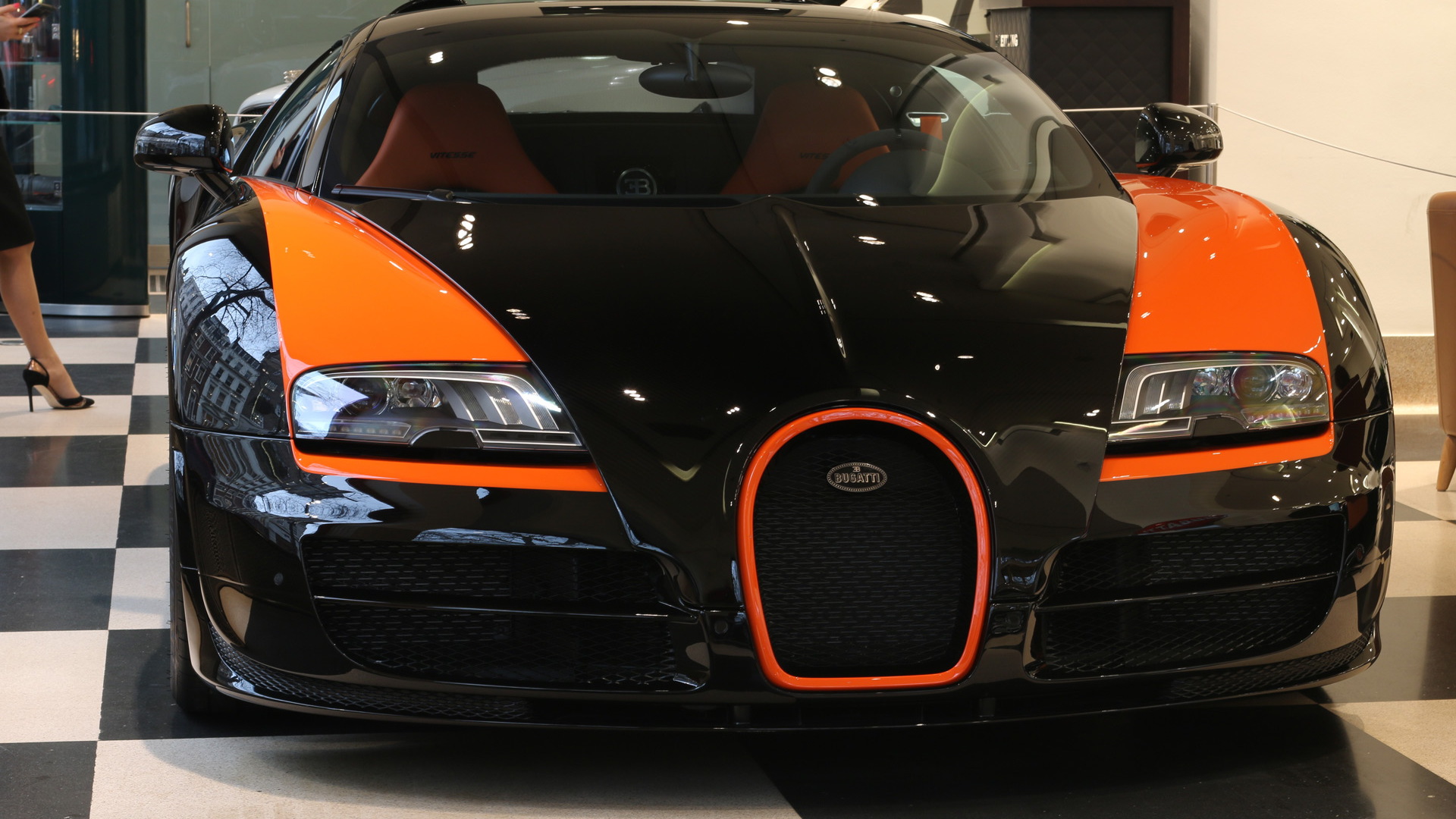 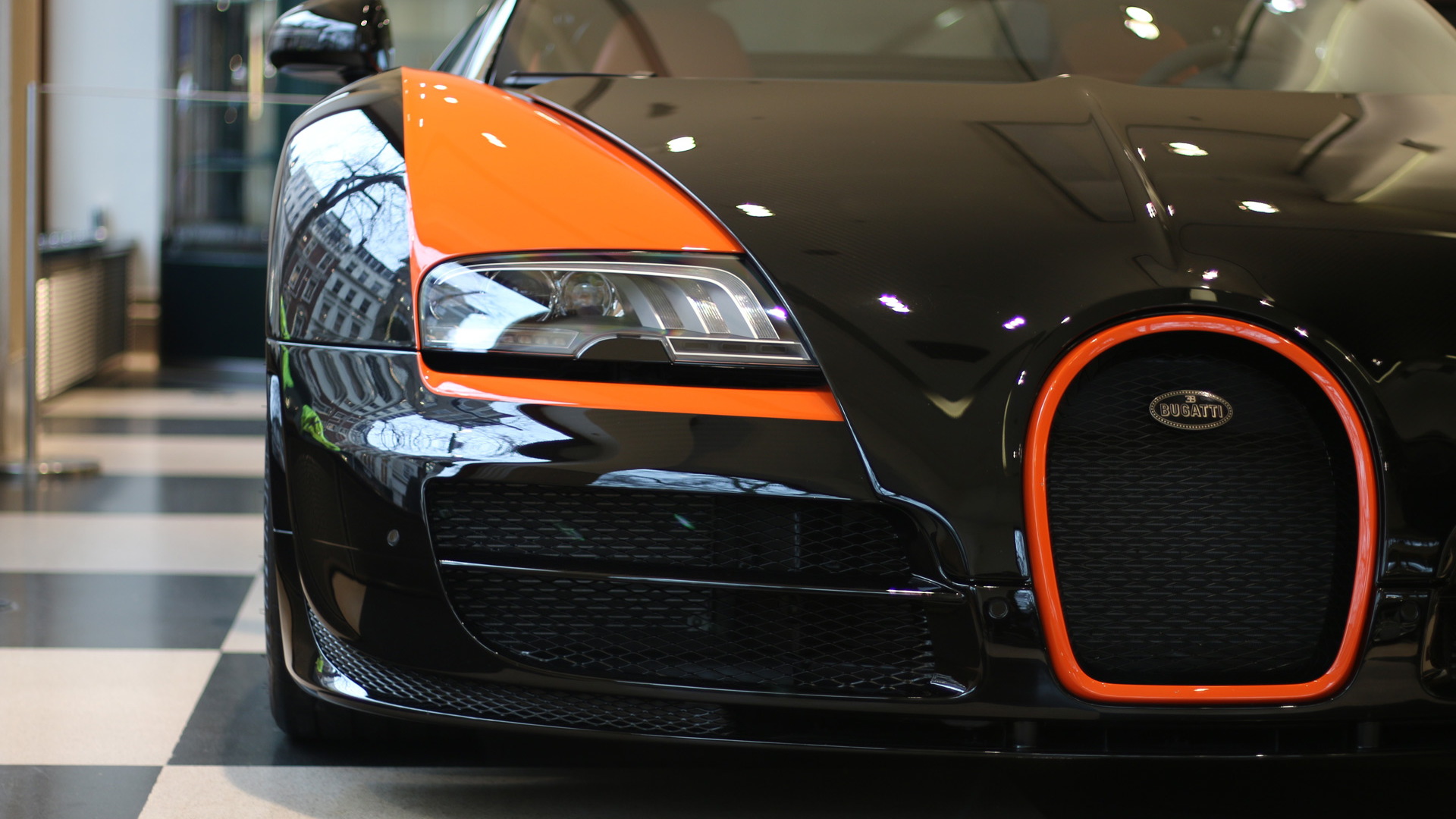 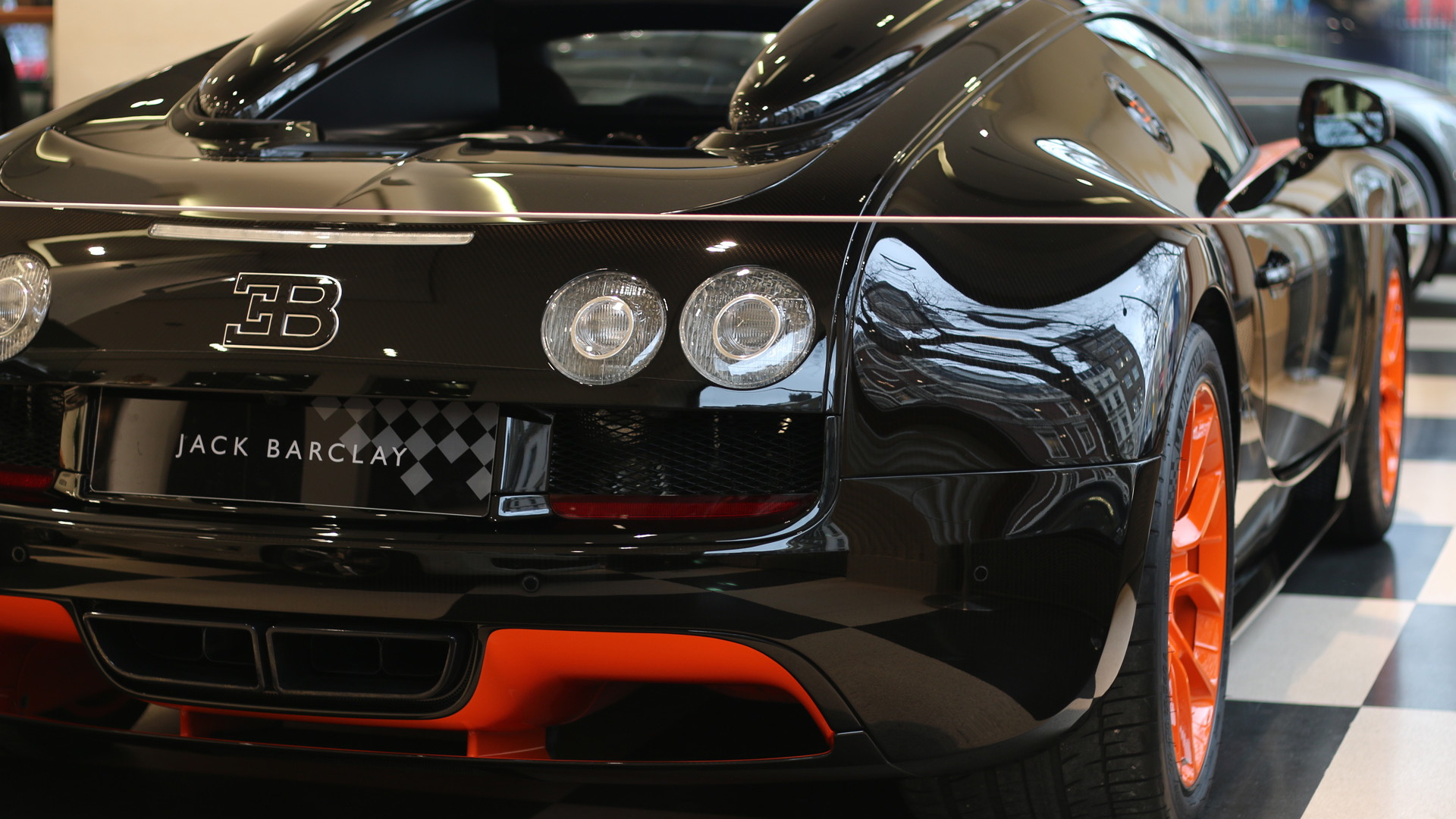 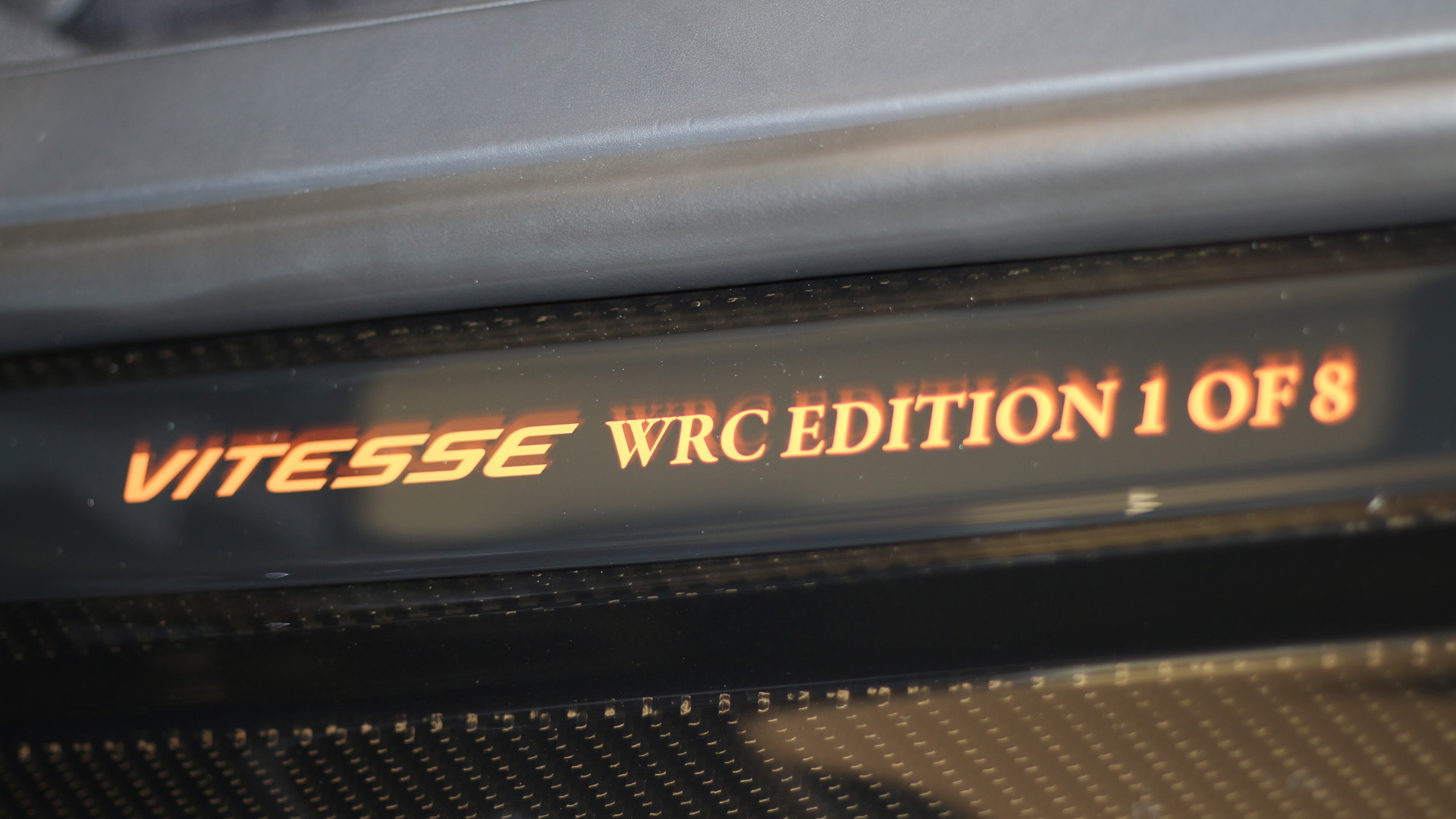 The Bugatti Veyron Grand Sport Vitesse is the world’s fastest convertible. It’s top speed with the roof open is a governed 233 mph. However, a handful of the cars, eight to be exact, can be driven at speeds of up to 254.04 mph with the roof open. These are known as the World Record Cars, as their 254.04-mph top speed was verified by Germany’s TÜV organization for vehicle inspection and certification.

This particular Veyron was delivered in the United Kingdom in October, 2013. It has only had the one owner who in all of that time managed to rack up just 1,130 miles. And that color combination is the same black and orange theme that all Veyron Grand Sport Vitesse World Record Cars came in.

Like the regular Veyron Grand Sport Vitesse cars, the World Record Cars are powered by a 1,184-horsepower version of the Veyron’s quad-turbocharged 8.0-liter W-16 engine.

H.R. Owen is the top dealership in the United Kingdom for Bugattis. The dealership is the only one in the U.K. taking orders for the Veyron-replacing Chiron, due out in March at the 2016 Geneva Motor Show, and one of its salespeople, Anita Krizsan, holds the record for selling the most Veyrons in a second year. She sold 11 of the cars in 2012.