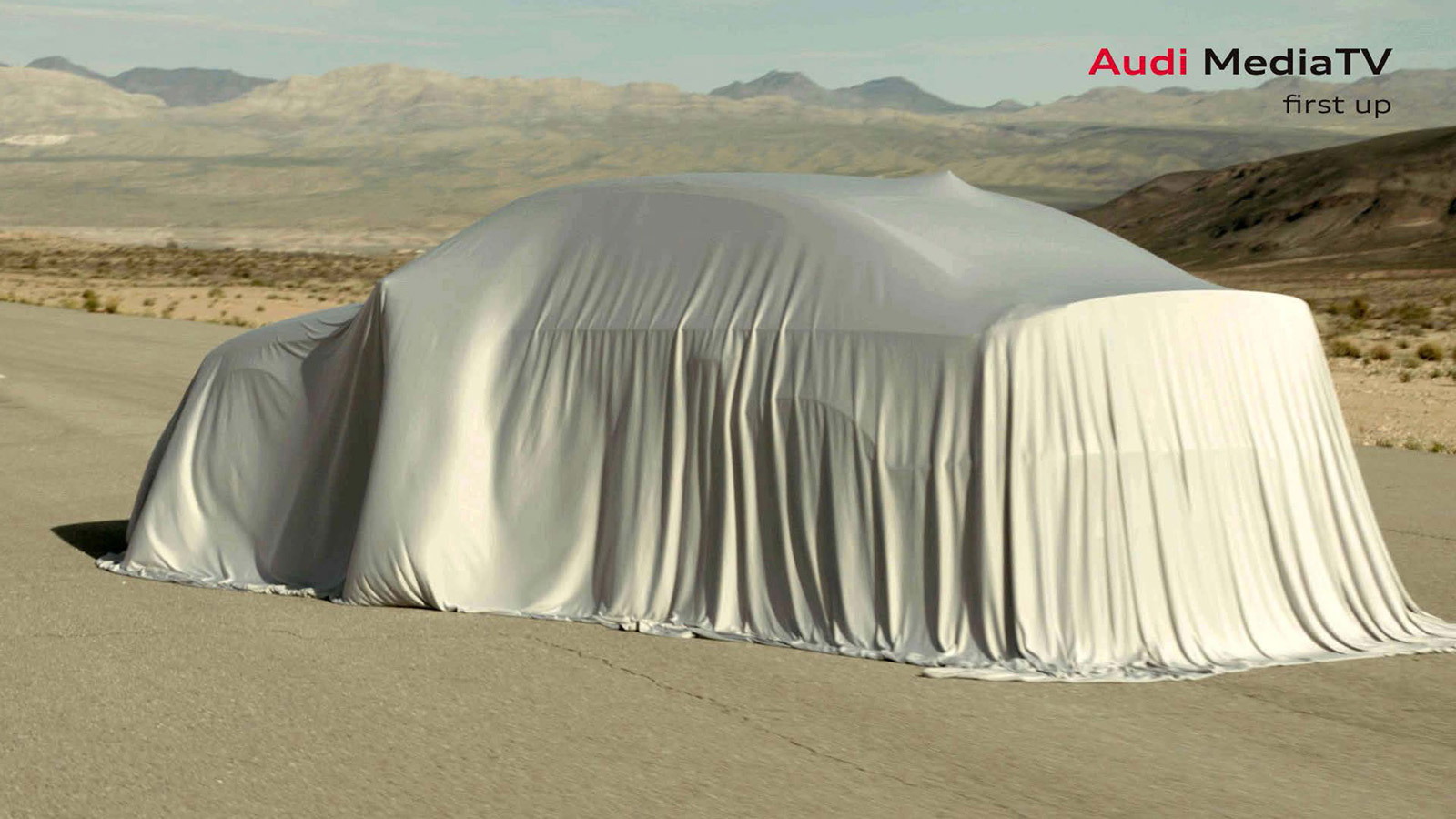 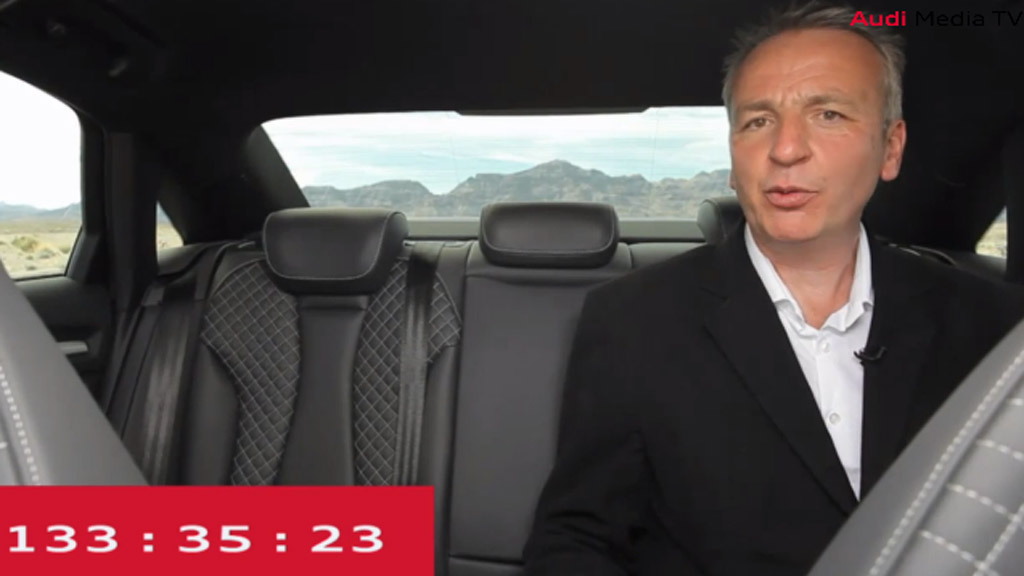 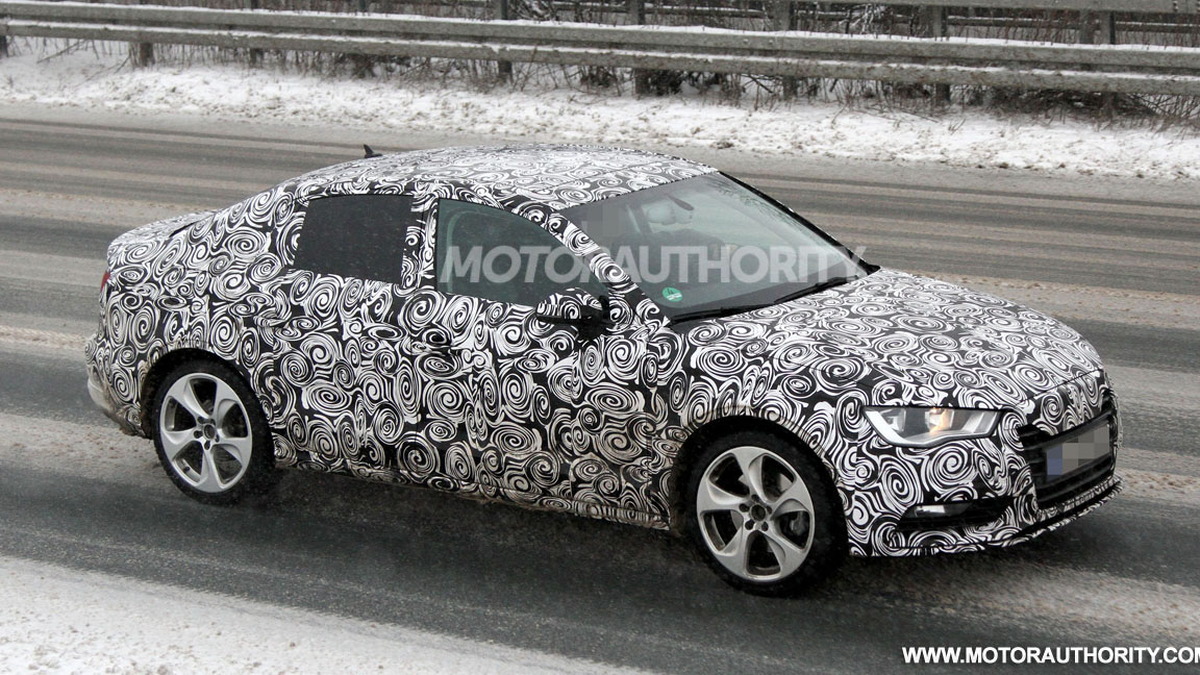 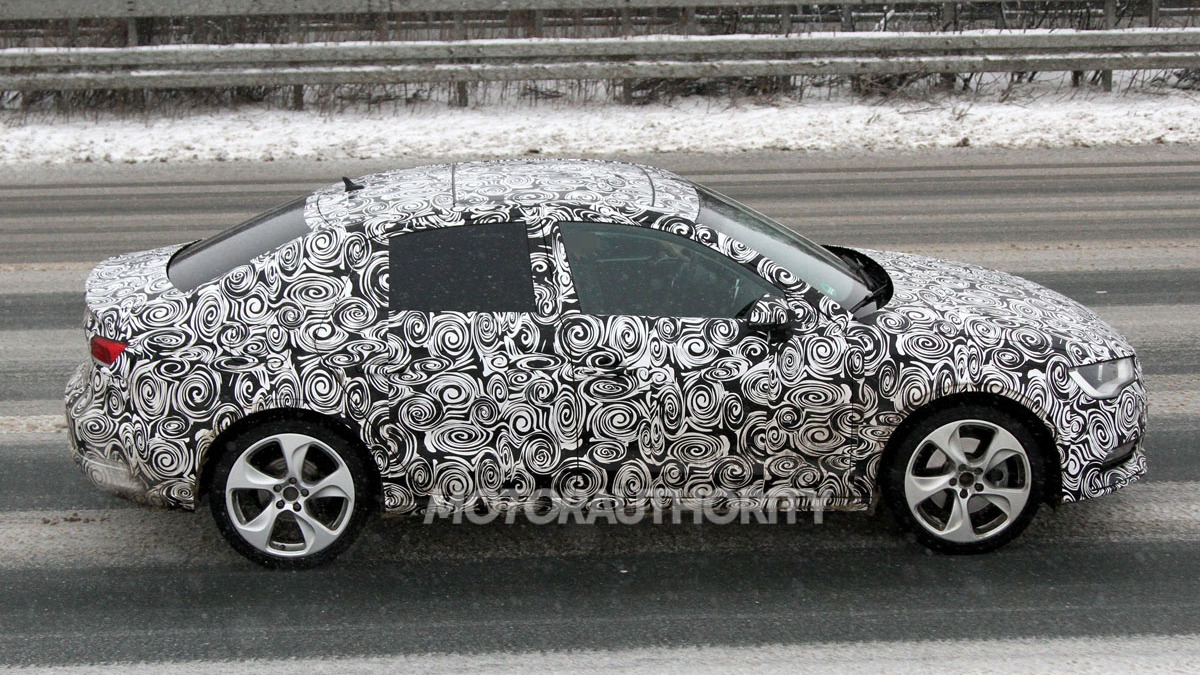 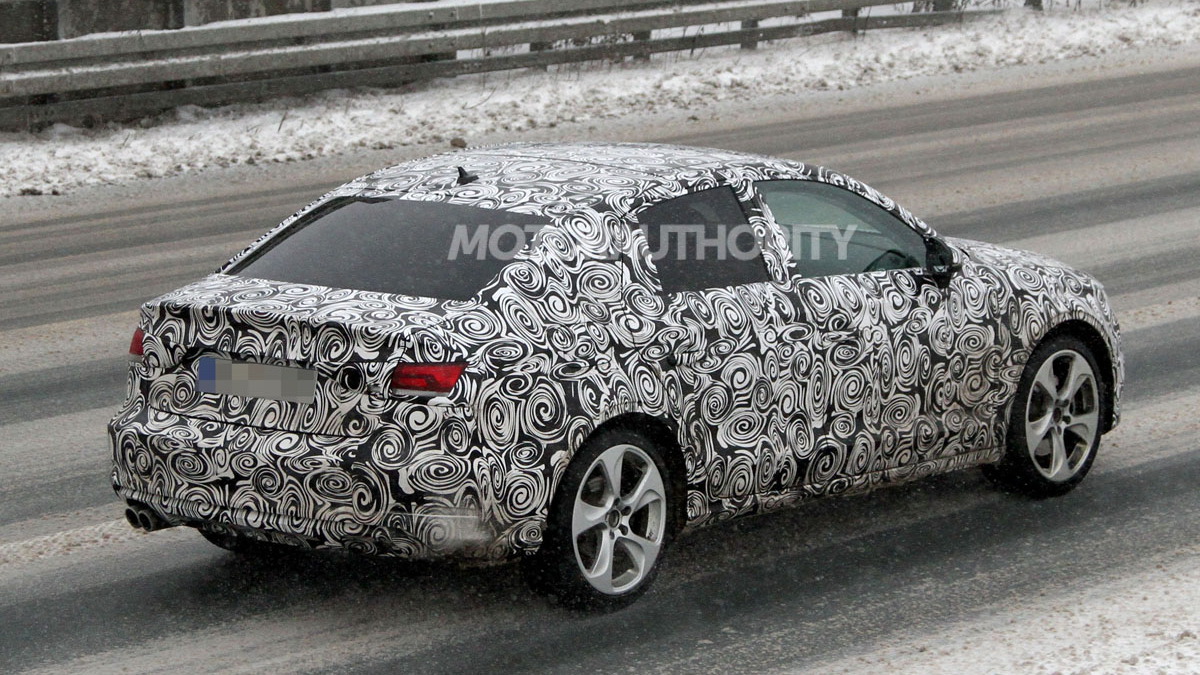 5
photos
Audi is launching its own online video channel, Audi Media TV, and to help kick off the launch the automaker will be giving us a sneak peek at a brand new model.

That sneak peek will take place via the new video channel at 7:01 p.m. EDT on Tuesday, March 26, which incidentally is the eve of the 2013 New York Auto Show.

However, we already know what the new model will be, thanks to this teaser image of its silhouette.

And that model is the long-awaited A3 Sedan, which we’ve seen numerous concepts of as well as actual prototypes out in testing.

A video already available on Audi Media TV also gives us a look at the rear seats of the new A3 Sedan, with a presented comfortably sitting in the back.

The car will be previewed privately next week in New York before heading off to China for its official world debut at the 2013 Shanghai Auto Show on April 19.

The A3 Sedan will be virtually identical to the three-door A3 hatchback and five-door A3 Sportback up until its A-pillar, after which most of its sheet metal will be unique. Residing under all of these models is the Volkswagen Group’s flexible MQB platform, which also underpins the MkVII Golf.

As for Audi Media TV, the new online video channel will be used to broadcast news spanning all areas the automaker is focused in, ranging from new product information to motorsport coverage and executive interviews. Importantly, it will be the first outlet for news direct from the automaker.