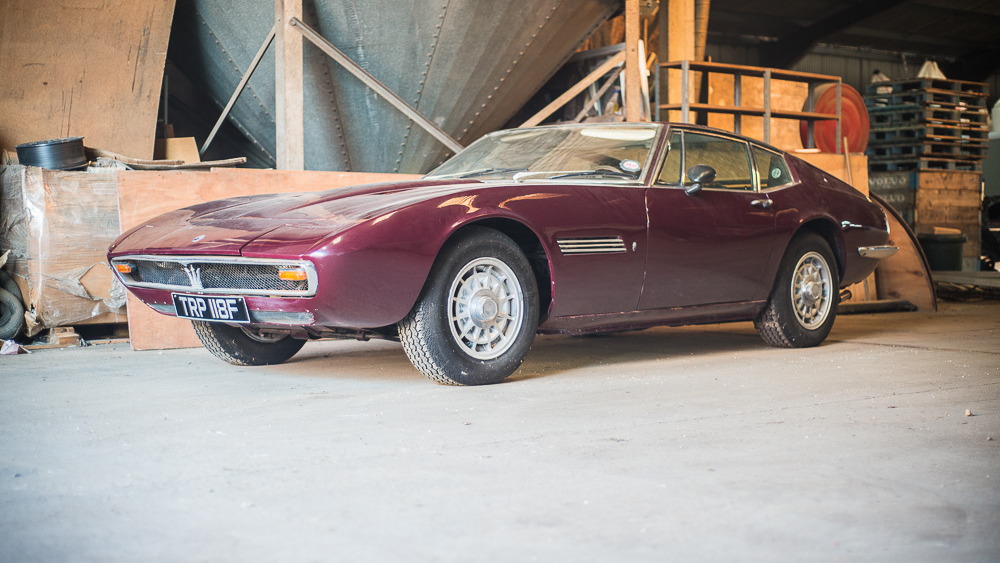 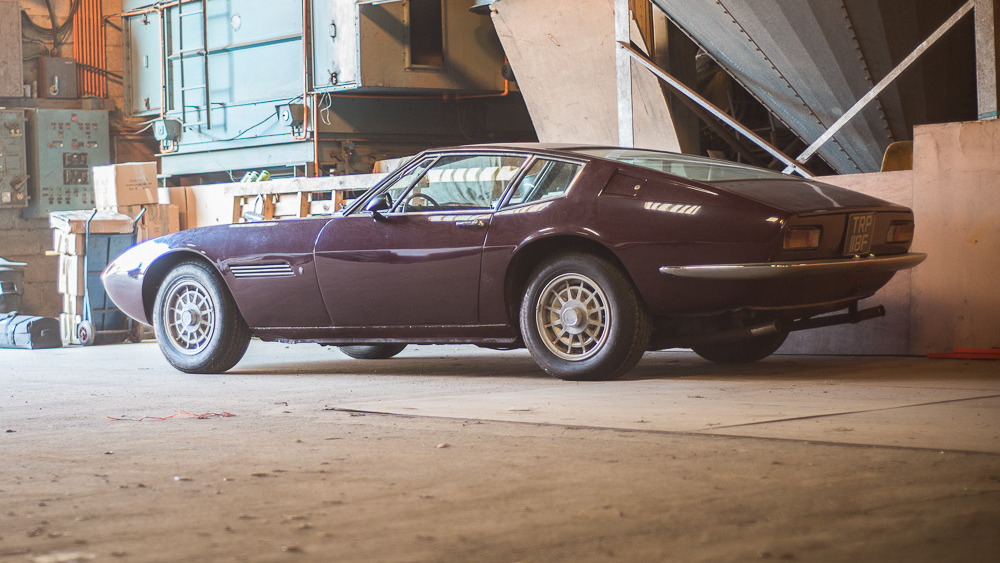 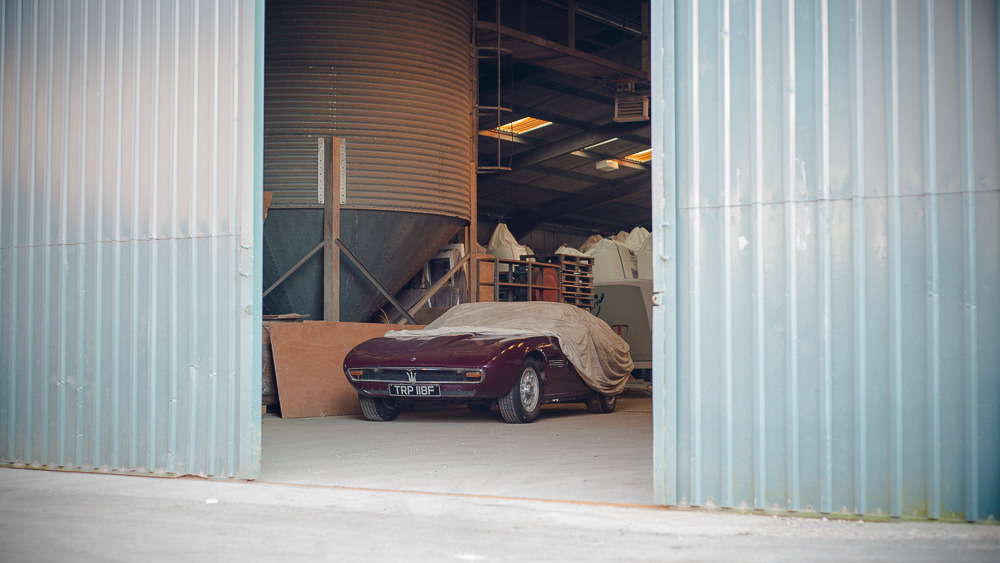 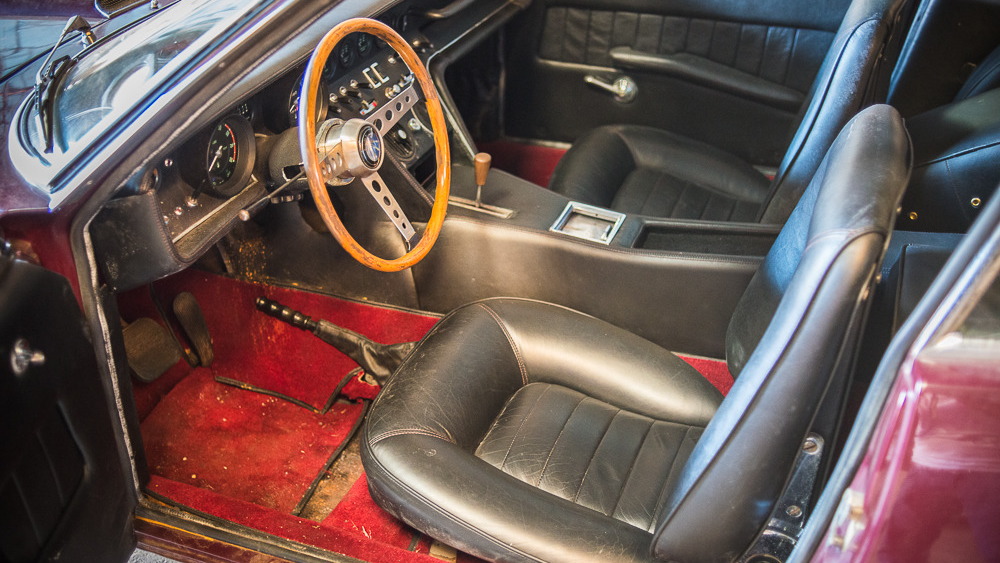 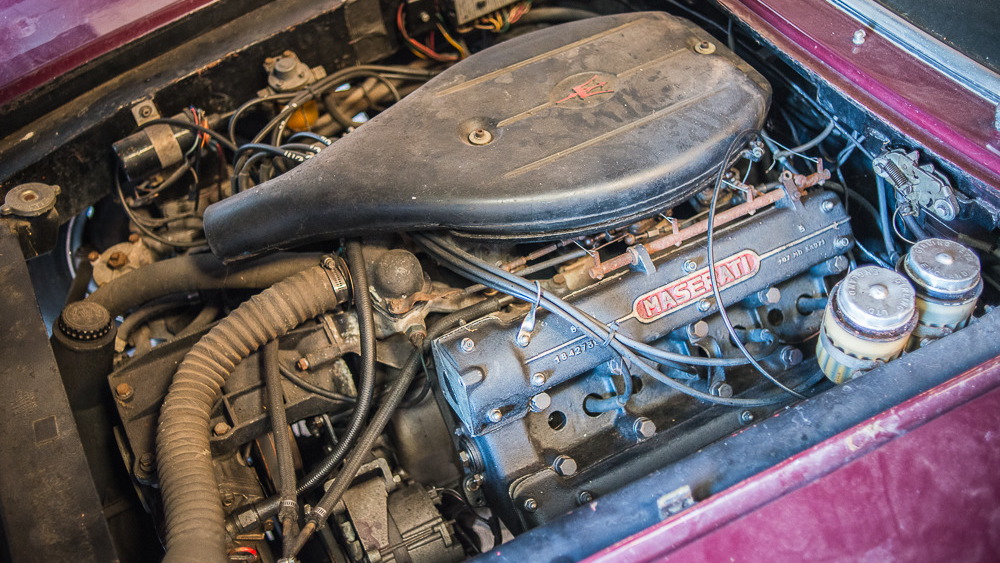 If you were born later than the 1970s, chances are good you’ve never heard of the Maserati Ghibli. Launched in 1967, the Giorgetto Giugiaro-designed grand-touring coupe helped Maserati outsell its Italian rivals, the Ferrari Daytona and the Lamborghini Miura.

The Ghibli featured a 4.7-liter four-cam V-8 engine, rated at an impressive 330 horsepower. Despite the car’s heavy steel body (giving it a curb weight of some 3,400 pounds), it could still dash from 0-60 mph in under seven seconds, on the way to a top speed of 154 mph.

The car’s good looks probably sold more units than its outright performance, and some 1,150 Ghibli coupes (and 125 Ghiblis Spyders) were produced before production ended in 1973. That makes the car relatively rare, and surviving examples in restorable condition can be hard to find.

If you’re looking for such a car, Silverstone Auctions may be able to help. At its upcoming International Trophy Sale on May 17th, the firm will be selling a 1968 Maserati Ghibli coupe, recently unearthed in a barn after being parked in 1999.

It’s not clear how many miles are on the car, but it looks to be in decent overall shape. The Maserati was delivered with the three-speed automatic transmission and spent at least part of its life in South Africa, but aside from those facts there is precious little data available on the car.

We’d much rather have the uber-rare Maserati Ghibli Spyder SS with the five speed manual, but such a car would likely start at around $250,000. If you’re looking for an affordable example of a Ghibli coupe, we’d suggest you plan on attending the Silverstone International Trophy Sale.