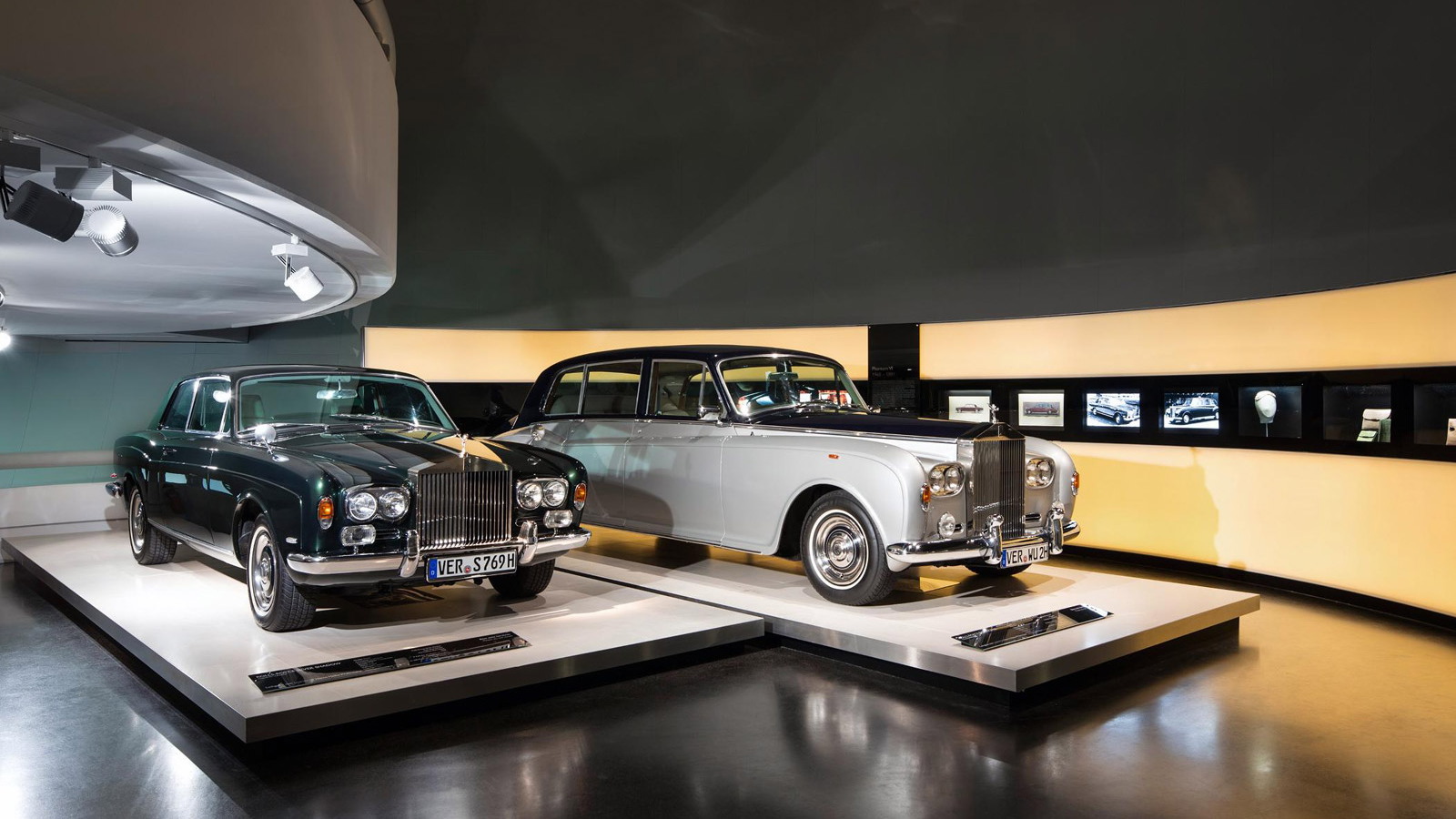 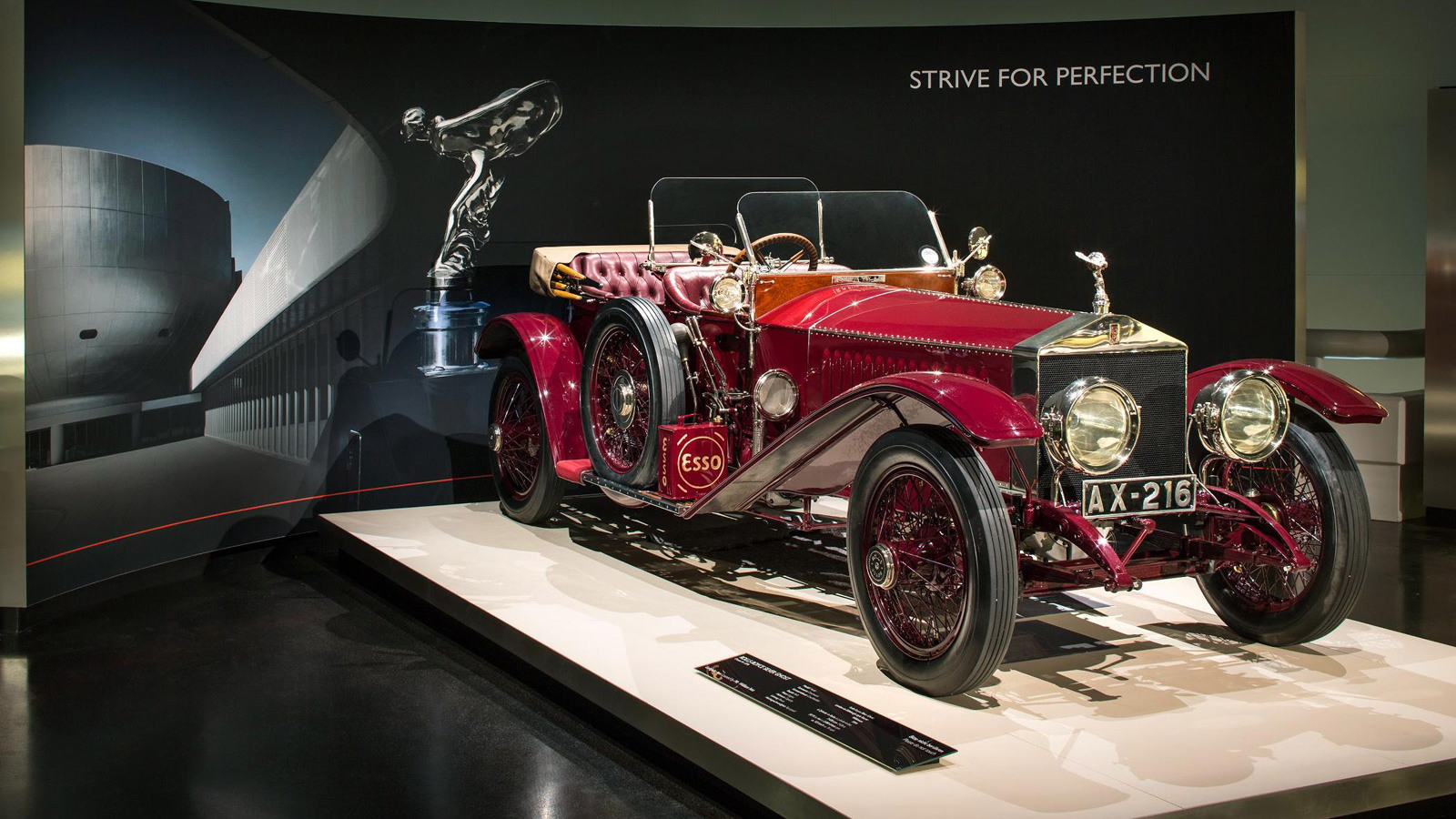 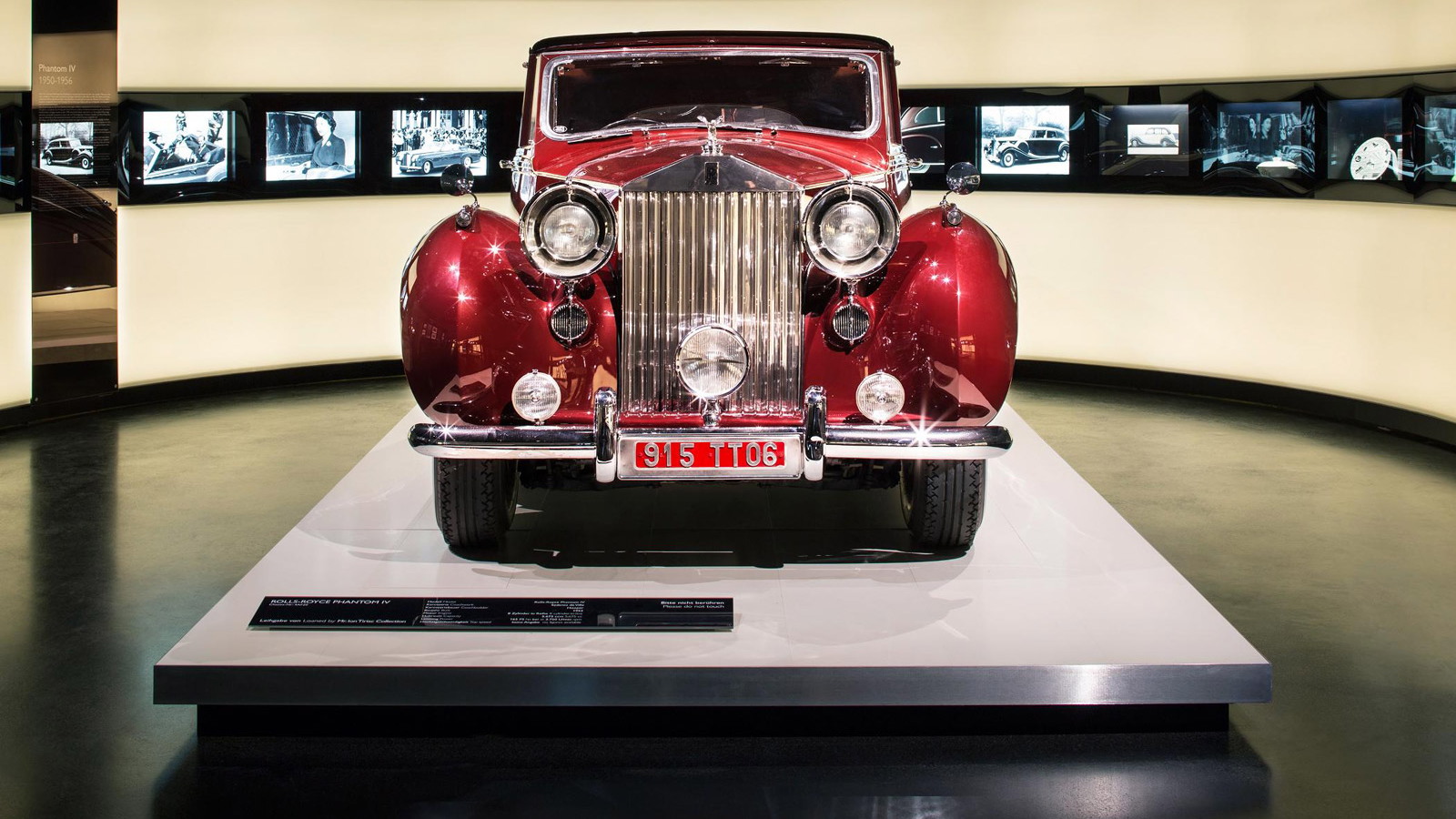 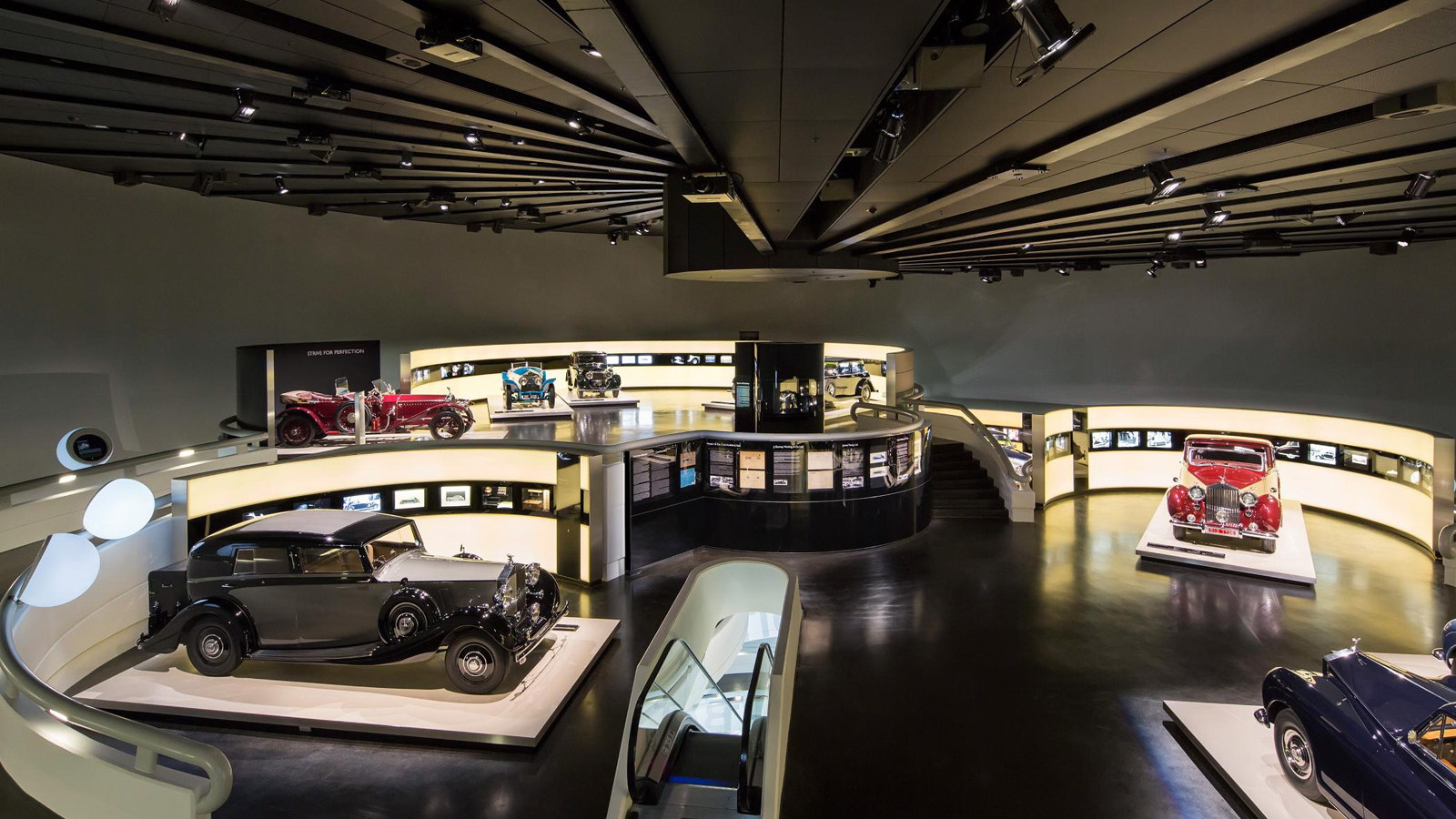 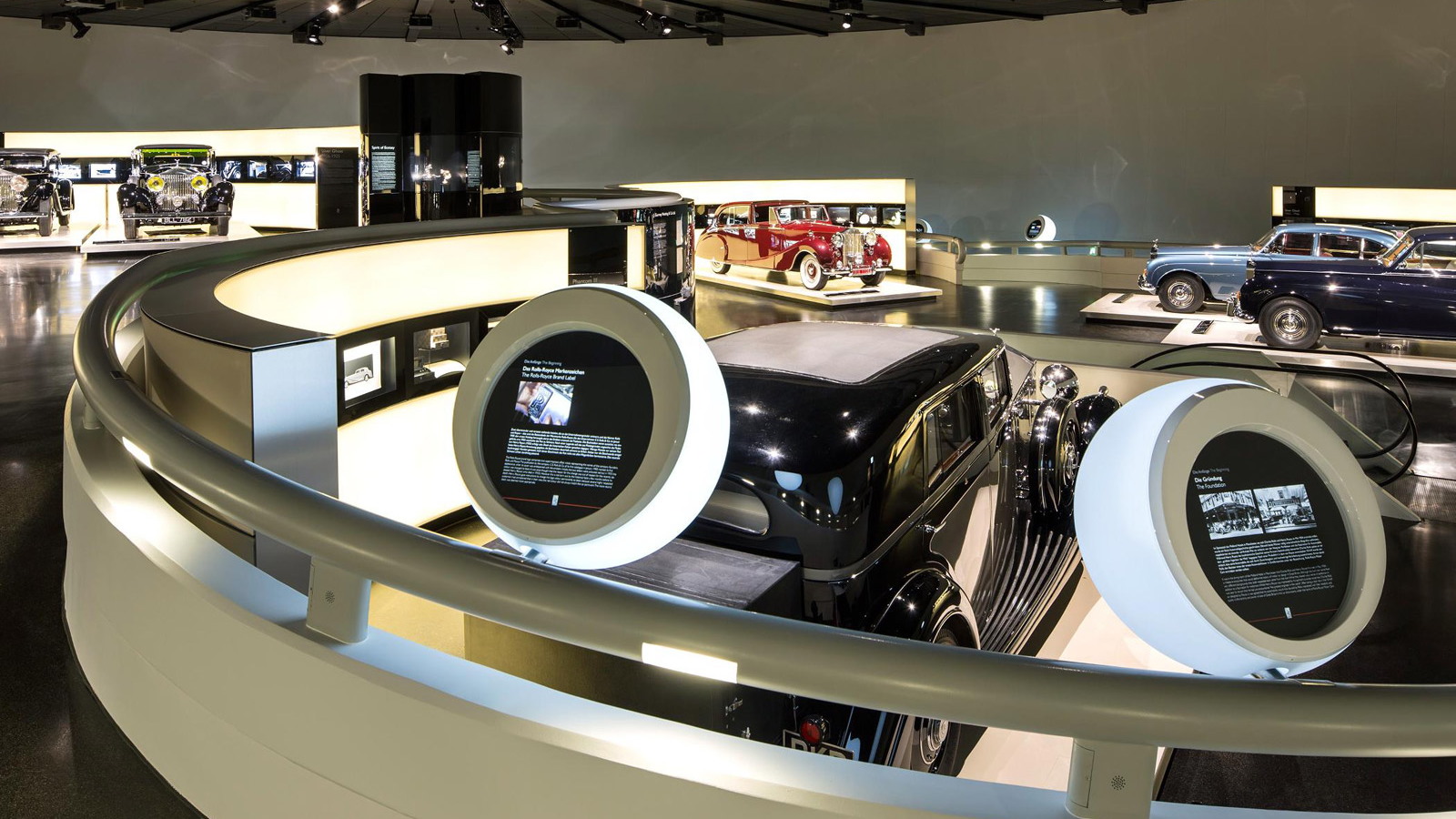 8
photos
While Rolls-Royce can trace its roots back more than a century, Rolls-Royce’s automotive unit in its current form has only been building cars for the past decade.

Yes, it was only ten years ago that the first of the latest-generation Rolls-Royce Phantom sedans was delivered to its owner, marking the reign of the prestigious British brand’s ownership under German automaker BMW.

Now, to mark ten years of success running Rolls-Royce, BMW has opened a new exhibition at its official museum, located next to its headquarters in Munich, Germany.

The unique exhibition, entitled ‘Strive for Perfection,’ also commemorates yet another key milestone in the history of the Rolls-Royce brand--the 150th anniversary of the birth of one of its founders, Sir Henry Royce (he was born on March 27, 1863, and died on April 22, 1933).

The displays tell the story of Rolls-Royce in chronological detail; from the meeting of the company’s founding fathers, Sir Henry Royce and Charles Stewart Rolls in 1904, through to the present day.

They span an area of more than 10,000 square feet, and include 15 cars dating from 1907 to 2012. The showcase even includes the 1926 Rolls-Royce 10EX prototype developed by Sir Henry Royce in his relentless pursuit of automotive perfection.

On top of this, there are displays of timeless craftsmanship from other British luxury manufacturers, including men’s and women’s fashion, leather goods, time pieces, shoes, silver and glass ware.

The exhibition is open to the public and runs from tomorrow until the end of March, 2014.