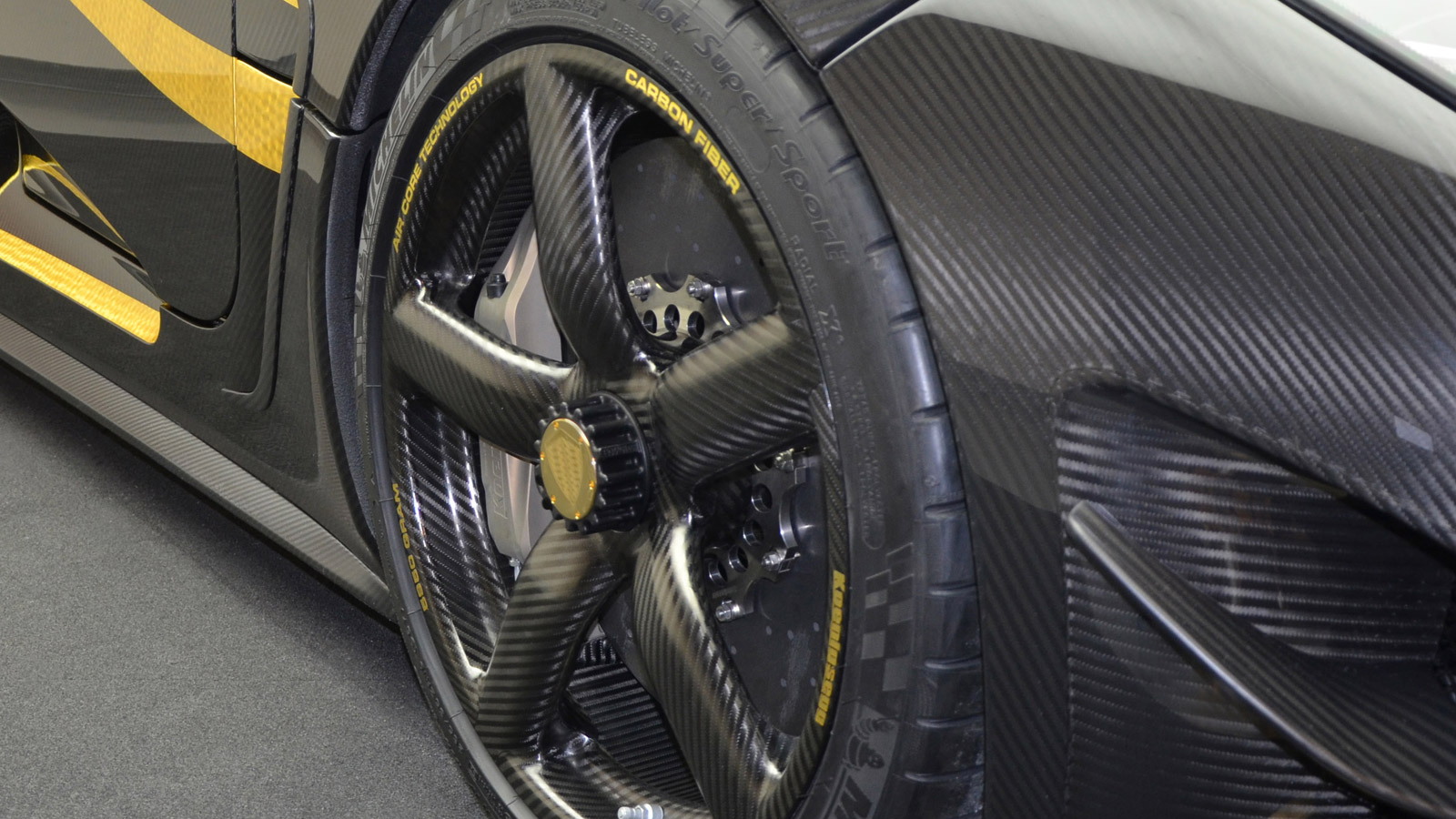 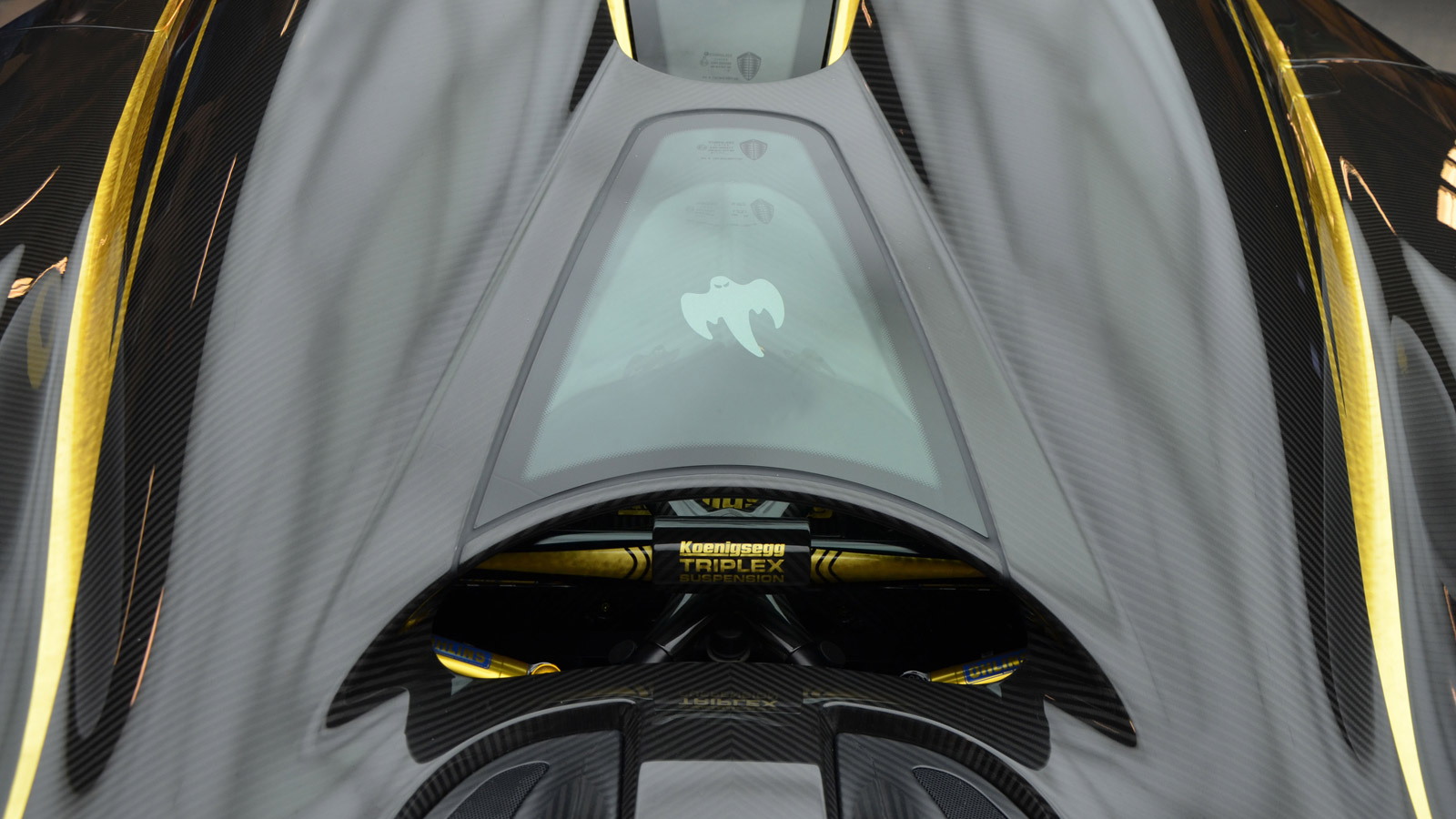 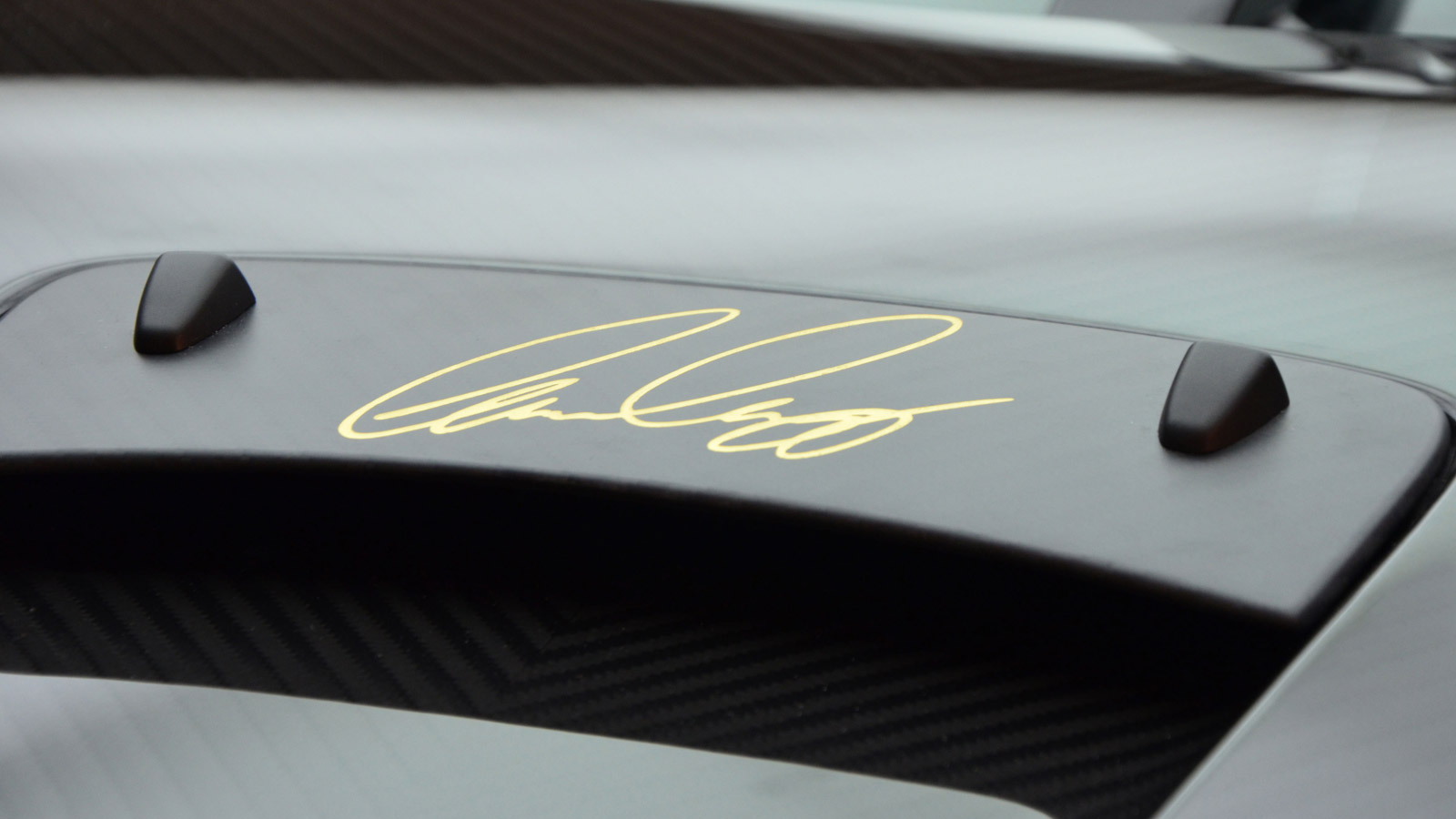 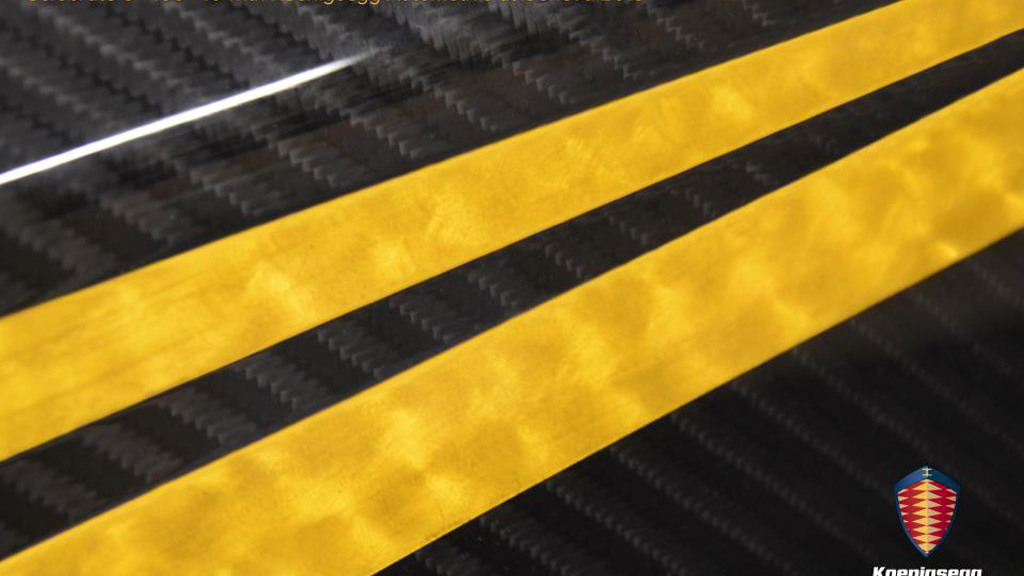 4
photos
Swedish supercar manufacturer Koenigsegg is heading to next week’s 2013 Geneva Motor Show with a brand new supercar in tow.

But the new car isn’t just another run-of-the-mill Koenigsegg, if there is such a thing, but the company’s 100th car ever built.

A hundred cars may not seem like a lot, especially when you consider that Koenigsegg has been around since 1994, but the number is testament to the bespoke nature of each of the rolling works of art that emerge from the halls of Koenigsegg's plant in Ängelholm, Sweden.

The new car has been duly titled the Hundra, which is Swedish for “hundred,” and has been built as an exclusive one-off for an anonymous car collector.

The launch of the Hundra also marks the introduction of Koenigsegg’s latest version of its Agera supercar, the Agera S, which forms the basis of the new special edition.

No details about the Agera S have been revealed, although going by its name we know it is based on the Agera model first launched at the 2010 Geneva Motor Show. Expect a twin-turbocharged 5.0-liter V-8 to be powering the new car, and an output in the vicinity of 1,000 horsepower.

These initial images show some of the Koenigsegg Hundra’s beautiful carbon fiber body work, which Koenigsegg boasts has been lined with 24 carat gold leaf inlays. The company also states that the car features a right-hand drive configuration.

Note, in addition to being the company’s 100th car, the Hundra also marks 10 years of production at Koenigesgg. While founder Christian von Koenigsegg established his company in 1994, it would be eight years of painstaking development until Koenigsegg’s first model, the CC8S, was finally delivered to a customer.

During those 10 years, Koenigsegg has evolved from being a small and unknown car developer, to becoming a reputed supercar manufacturer, revered for excellence and performance, and rivaling some of the strongest brands in the industry. The company has also managed to rack up four Guinness World Records.

While most of us will probably never be able to afford one of its cars, Koenigsegg will be offering fans on more modest budgets a couple of interesting items in the near future. One is a book titled 0 to 100 in 10 Years, which looks back at the drivers, owners and key people that helped the company get off the ground. Another is a set of photographs, of which only 100 will be printed and all of them signed by Christian von Koenigsegg. Anyone interested can contact Koenigsegg directly via the email: [email protected]

With the 2013 Geneva Motor Show commencing on Tuesday, stay tuned for the upcoming reveal of the Koenigsegg Hundra and remember to bookmark our dedicated show hub for the latest info.