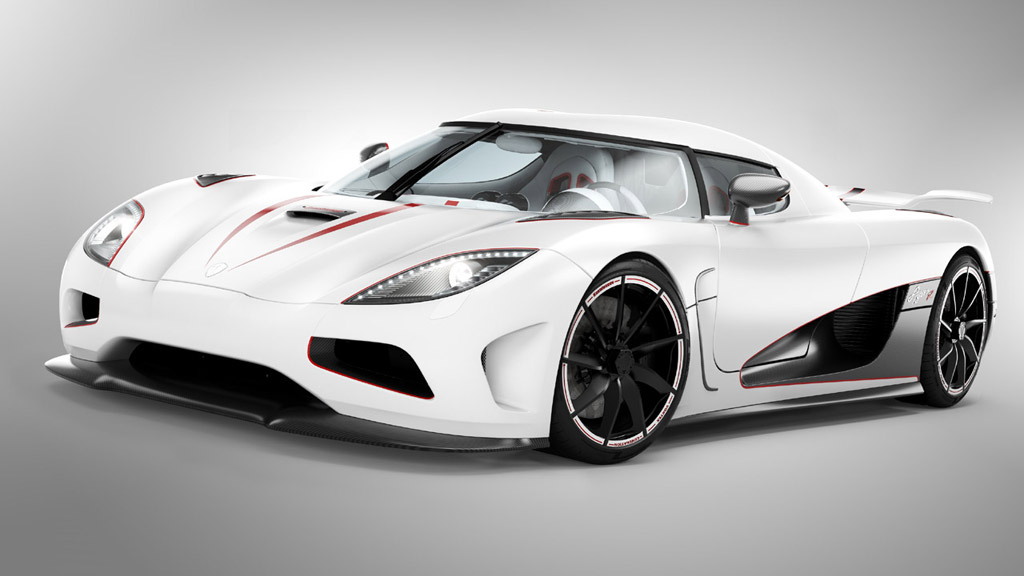 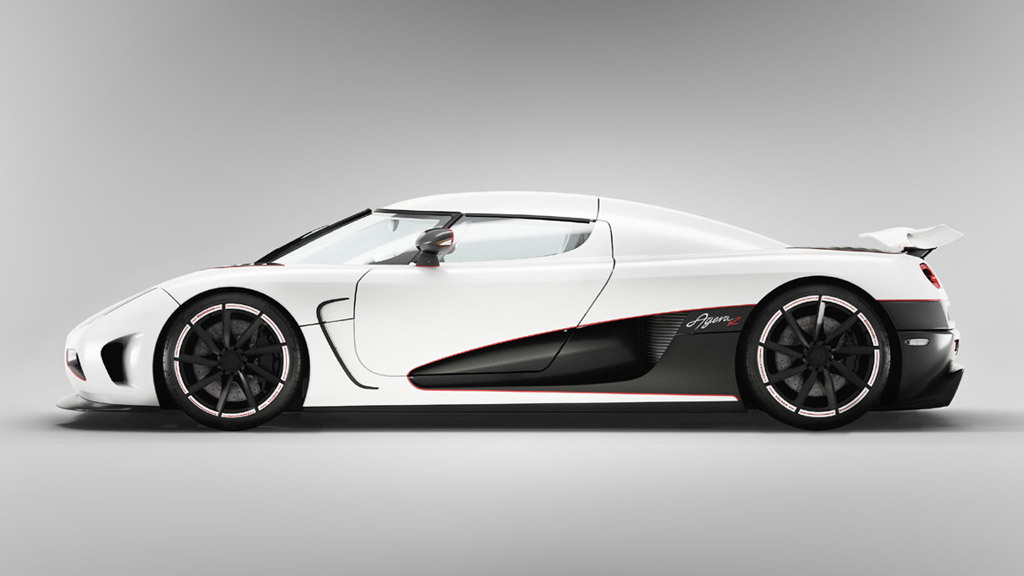 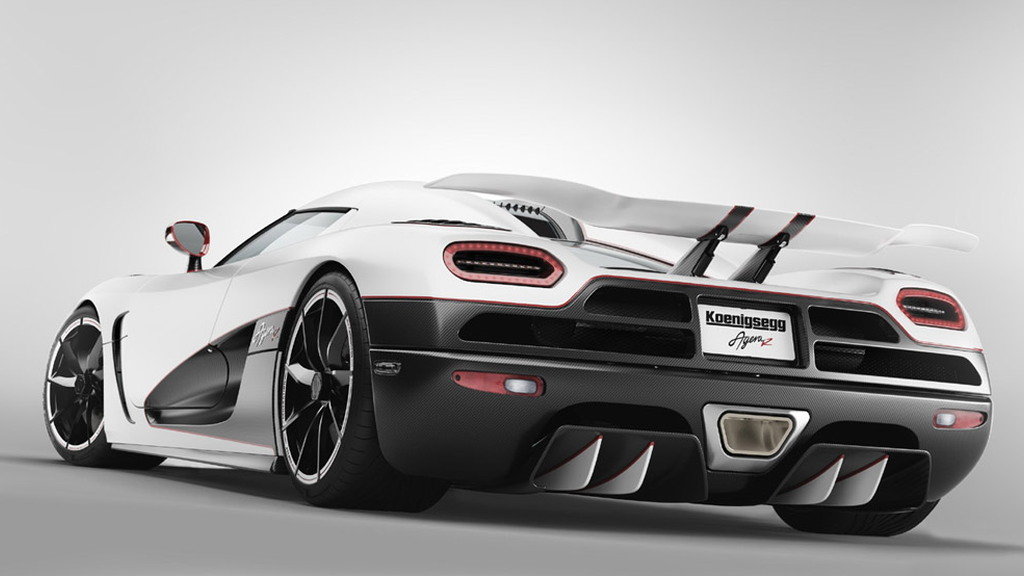 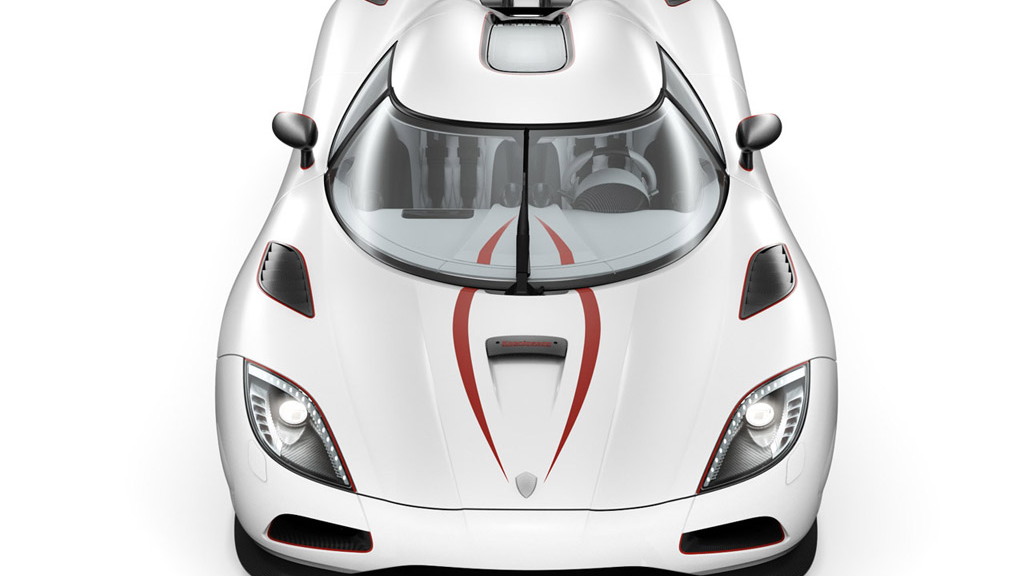 8
photos
Swedish supercar marque Koenigsegg, the maker of the CCX and new Agera, has announced that it has broken no less than six world land speed records for a production car over the weekend.

The records were broken with Koenigsegg’s latest beauty, the 1,115 horsepower Agera R, and took place at the automaker’s proving ground in Ängelholm, Sweden.

Note, the Guinness Book of Records is yet to confirm the results, although all data was measured and collected by a third party with the officially accepted Racelogic VBox performance recorder.

The six new records set were as follows:

While the records are testament to the Agera Rs phenomenal stability, acceleration and braking performance, Koenigsegg still hasn’t been able to match the Bugatti Veyron Super Sport’s insane 0-60 mph time of just 2.5 seconds and top speed of 268 mph.

However, with the Veyron Super Sport taking 16.7 seconds to reach 186 mph, the Koenigsegg Agera R is significantly faster in this regard, taking just 14.53 seconds for the sprint.

In case you missed our previous post, The Agera R boasts an output of 1,115 horsepower and 885 pound-feet of torque, almost matching the 1,200 horsepower figure of the Veyron Super Sport. However, it has a dry weight of just 2,932 pounds--significantly less than the 4,052 pounds of the Bugatti.

The record-breaking supercar will be on show at the 2011 Formula 1 Singapore Grand Prix on the 25th of this month, so if you happen to be at the event keep an eye out.

In the meantime, click here to read up on the Koenigsegg Agera R following its debut at the 2011 Geneva Motor Show back in March.