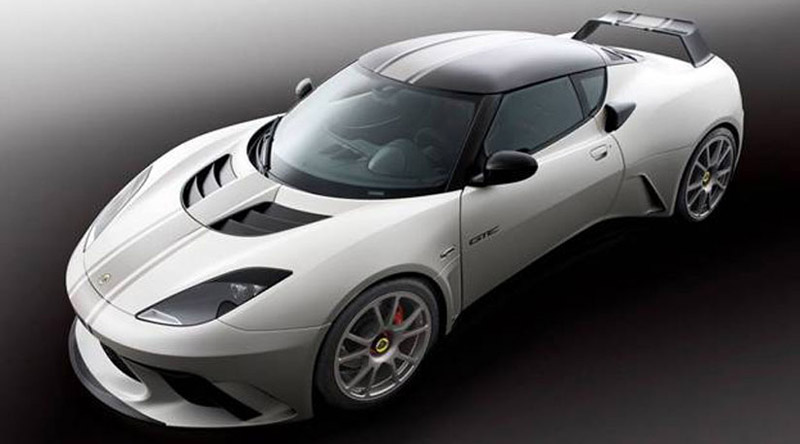 DJ supercar David Guetta has lost his license for life in his native France for a number of speeding infringements. [MotorAuthority]

The Chinese government is finally clamping down on car perks enjoyed by its politicians. [TheCarConnection]

Nissan together with JR Motorsports has unleashed a new 2012 GT-R GT3 race car, which is set to do battle with the likes of the new Aston Martin V12 Vantage GT3, McLaren MP4-12C GT3 and a throng of Porsche 911 GT3 racers. [MotorAuthority]

Think you can beat former Formula 1 ace David Coulthard around a track? These lucky gamers get to find out with Mercedes’ new Gran Turismo 5 competition. [AllCarTech]

Forget LED headlights, BMW is hard at work developing new laser headlights which the automaker claims is not only brighter but more efficient too. [MotorAuthority]

Smart is previewing its next-generation ForTwo at the 2011 Frankfurt Auto Show with the new Forvision electric car concept. [GreenCarReports]