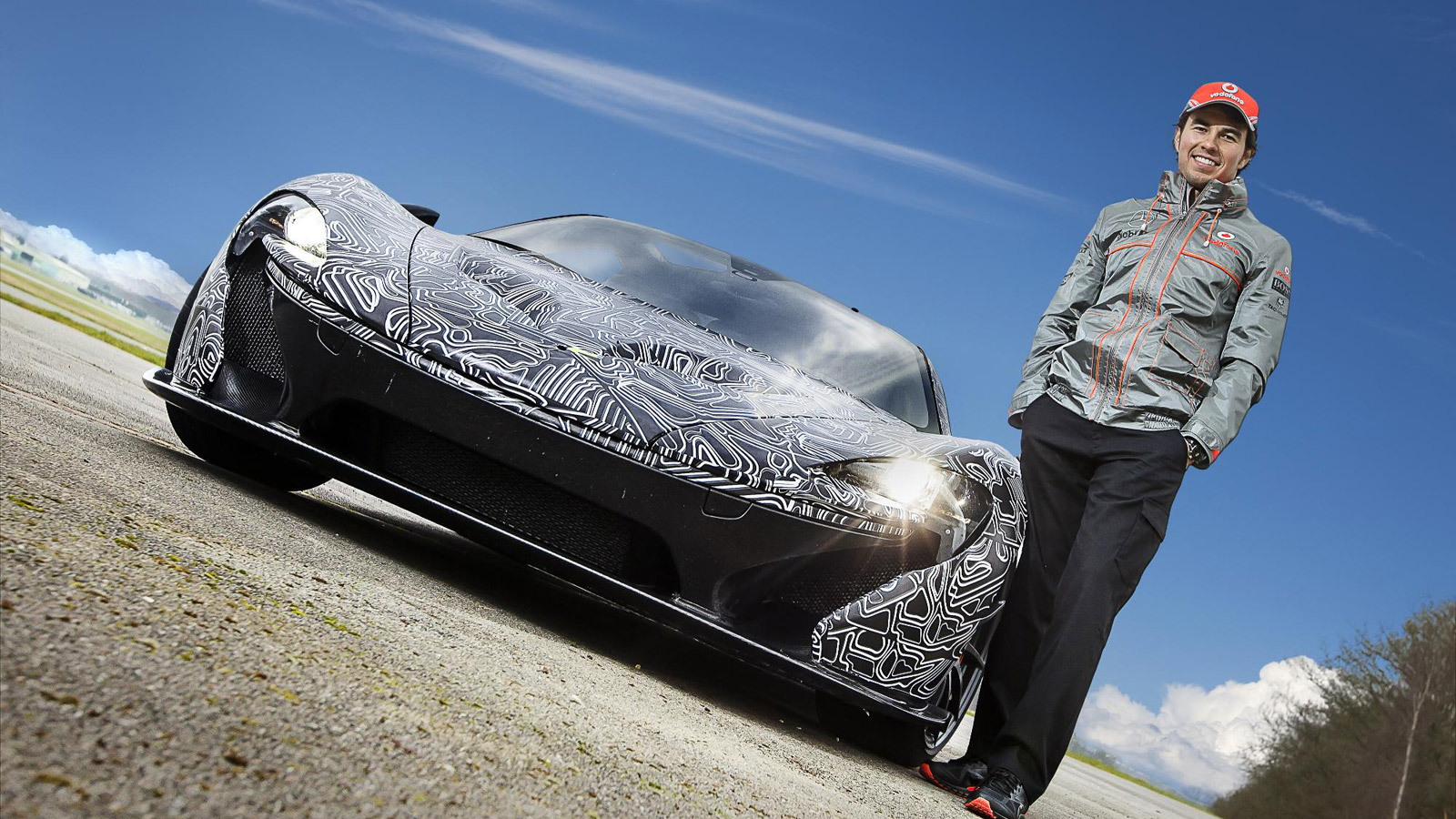 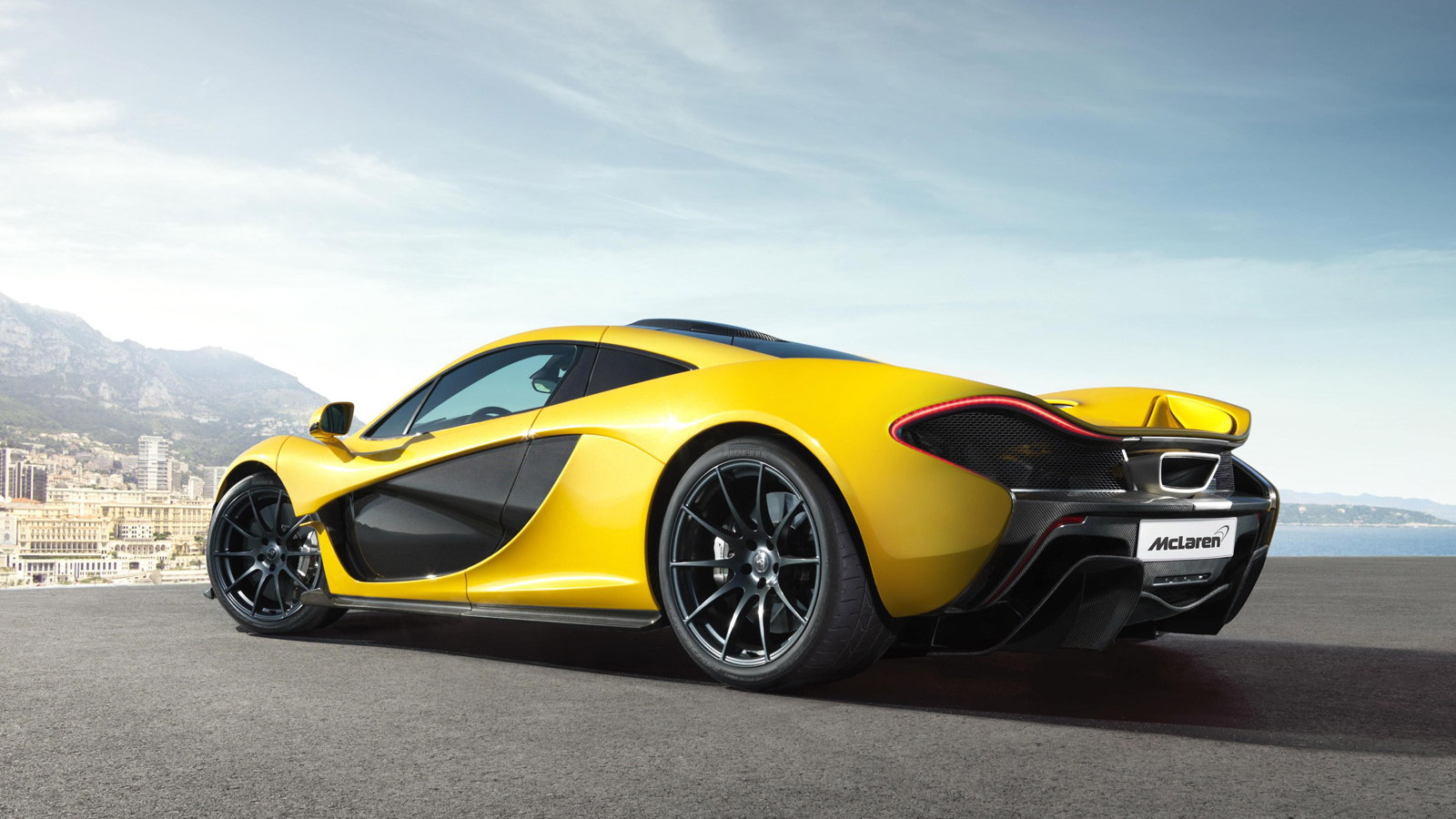 At next week’s 2013 Geneva Motor Show, McLaren Chairman Ron Dennis and new Formula One recruit Sergio Perez will present the company’s flagship supercar, the P1, to the public for the first time. Surprisingly, there’s been no mention of Antony Sheriff, the managing director of McLaren Automotive, the car manufacturing business, being at the show.

According to Autocar, Sheriff is on “gardening leave” but not yet terminated from his role. Sheriff, who was born in the U.S. and grew up in Manhattan, joined McLaren almost a decade ago after leaving a high-level job at Fiat.

He has attended every major McLaren launch since then, including those of the MP4-12C, the 12C Spider and last year’s Paris reveal of the P1 concept. Filling in for Sheriff in the interim is McLaren Automotive’s COO, Mike Flewitt.

The latest news comes just days after it was reported that the Technical Director of the McLaren F1 team, Paddy Lowe, is also on gardening leave. It has been confirmed that Lowe is leaving McLaren to start a new job at the Mercedes AMG F1 team.

As for the new P1, it has been confirmed as a hybrid with a peak output of 903 horsepower and 663 pound-feet of torque, a governed top speed of 217.5 mph and a price tag of $1.15 million. For our full coverage on the car, click here.