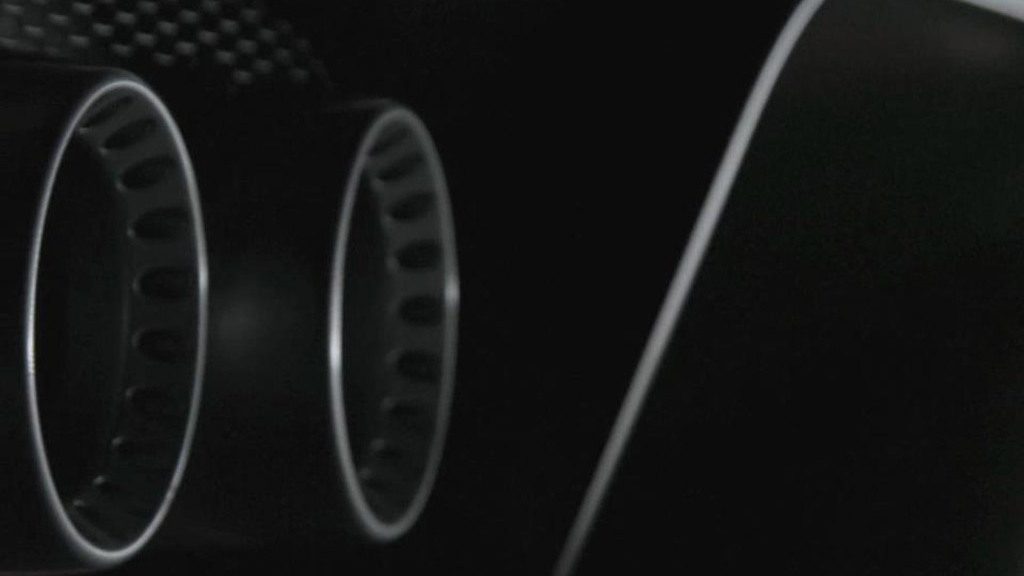 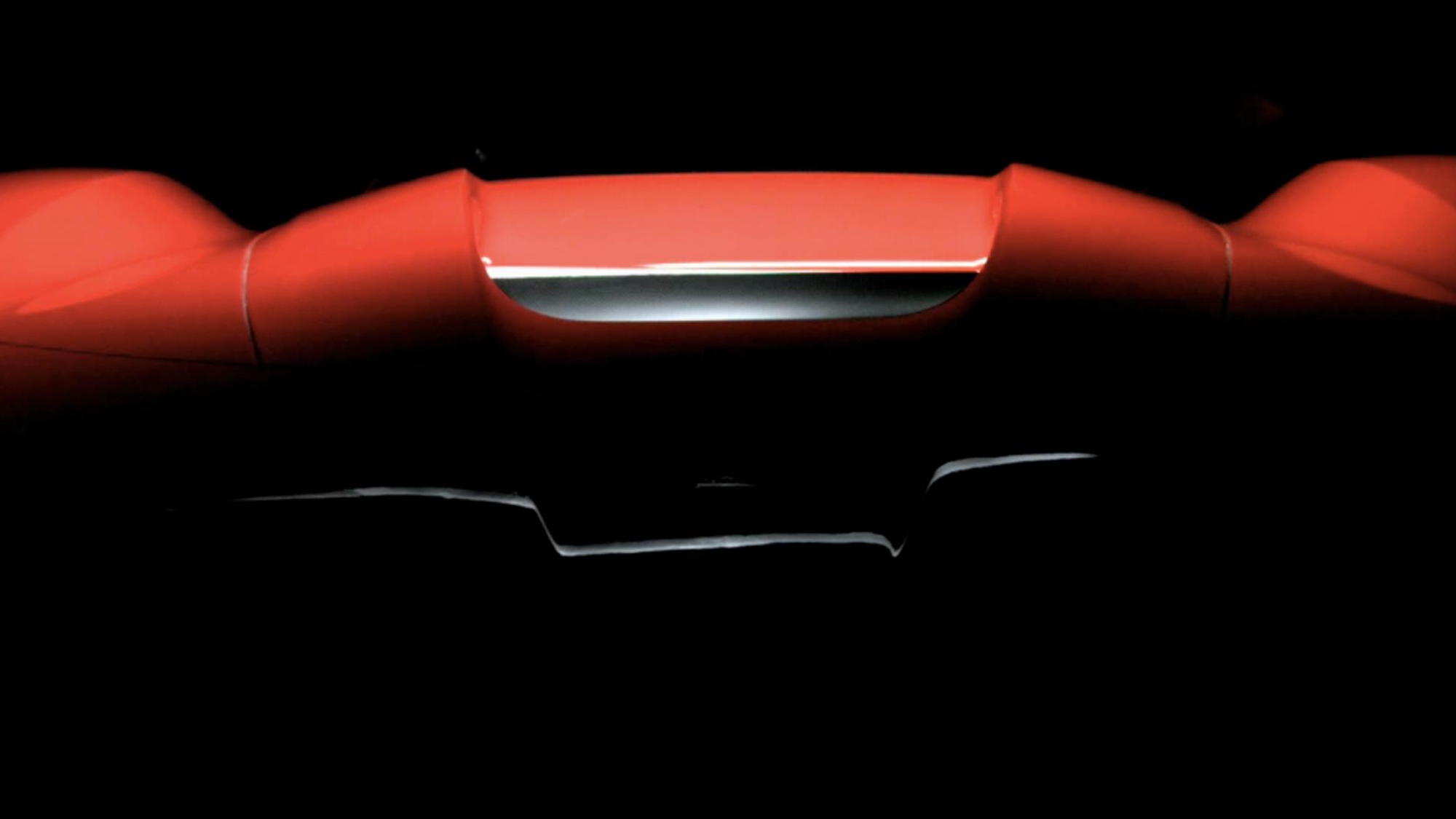 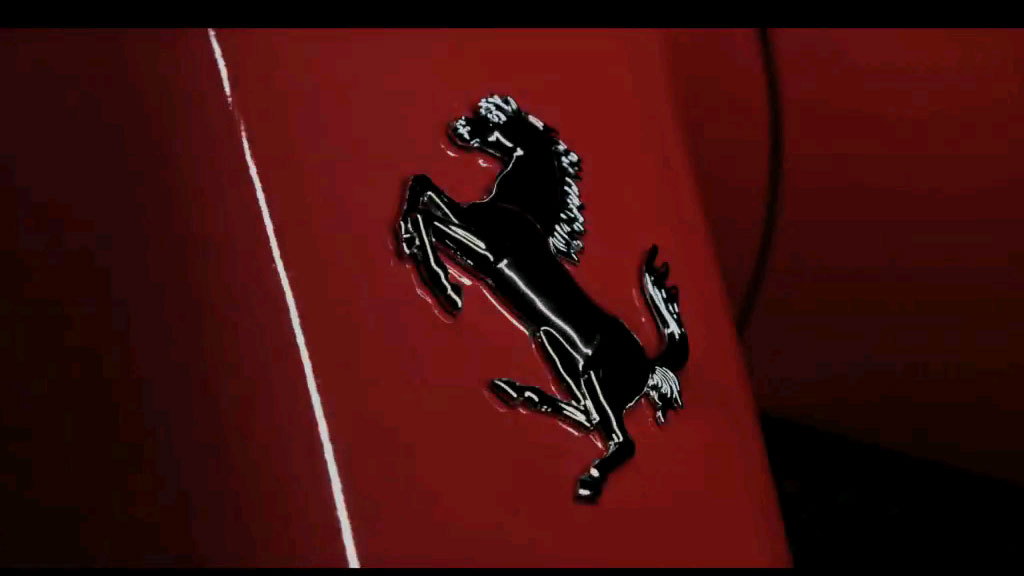 6
photos
UPDATE: Ferrari’s new flagship, the La Ferrari, has been revealed. Click here for all the details.

Ferrari has posted yet another image of the car codenamed F150 (or F70) and referred to as the new Special Series Car on its Facebook page.

This time it isn't too difficult to tell what part of the car is being teased: we're looking at the exhaust tips on the left side of the car, as well as part of the diffuser and mesh grille hiding the mechanicals.

It's clear Ferrari's new flagship will have a conventional quad-exhaust pipe arrangement, with two of the pipes mounted horizontally on either side of the car.

A previous teaser was much harder to decipher due to the abstract forms and unclear perspective. However, it suggested that Ferrari was working with more hard corners and sharp lines than on the FF or 458 Italia, with the overall theme much closer to the (newer) F12 Berlinetta's details.

The F150--or whatever it's called for production--will certainly have its own look entirely, of course, but the language Ferrari uses to express that design will probably share at least some of the F12's flavor.

Posted along with the photo was this cryptic explanation: "Another detail in the mosaic for the car ready to write the history of the Prancing Horse after the GTO, the F40, the F50 and the Enzo. The new Limited Special Series will be presented in a World Premiere at the Geneva Car Show on 5 March."

As for what else will be going on with the new Ferrari hypercar, it's expected to sport an F1-derived HY-KERS hybrid drive system and a V-12 engine good for a combo of about 920 horsepower. It will also likely weigh less than 2,500 pounds. Both of those are Very Good Things.

Of course, you'll need a bank account as deep as the Ferrari's well of performance to get one: less than 500 will be built, and each will be priced from about $1.6 million, according to the latest reports.

If you miss out on the Ferrari, you could always see if there's any room left on the waiting list of the car's closet rival, the McLaren P1.

We'll have the full official details, photos, and live shots from the floor of the 2013 Geneva Motor Show in just over 48 hours, so be sure to check in regularly. In the mean time, enjoy this rendering, which gives a good guesstimate of what to expect.