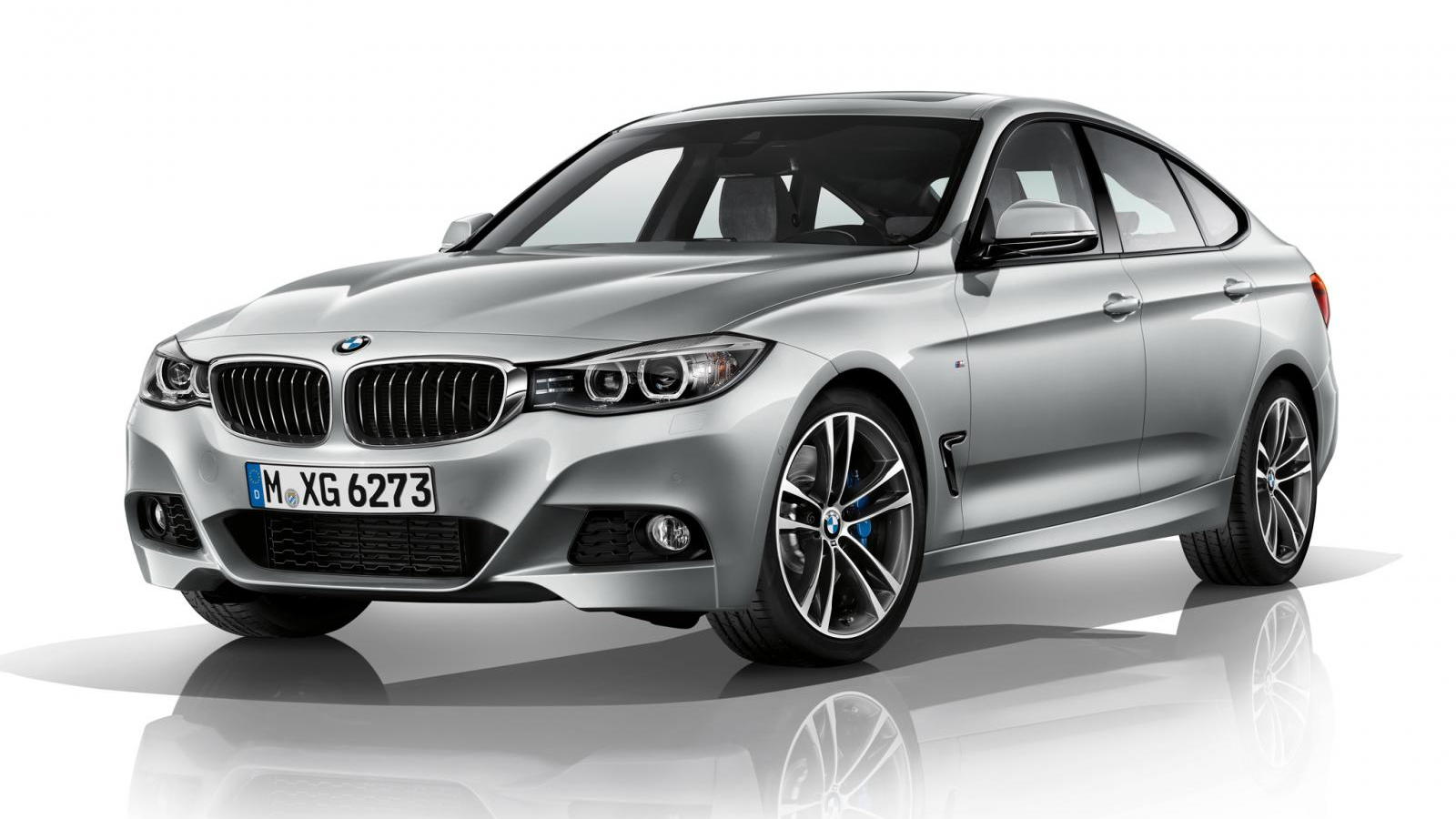 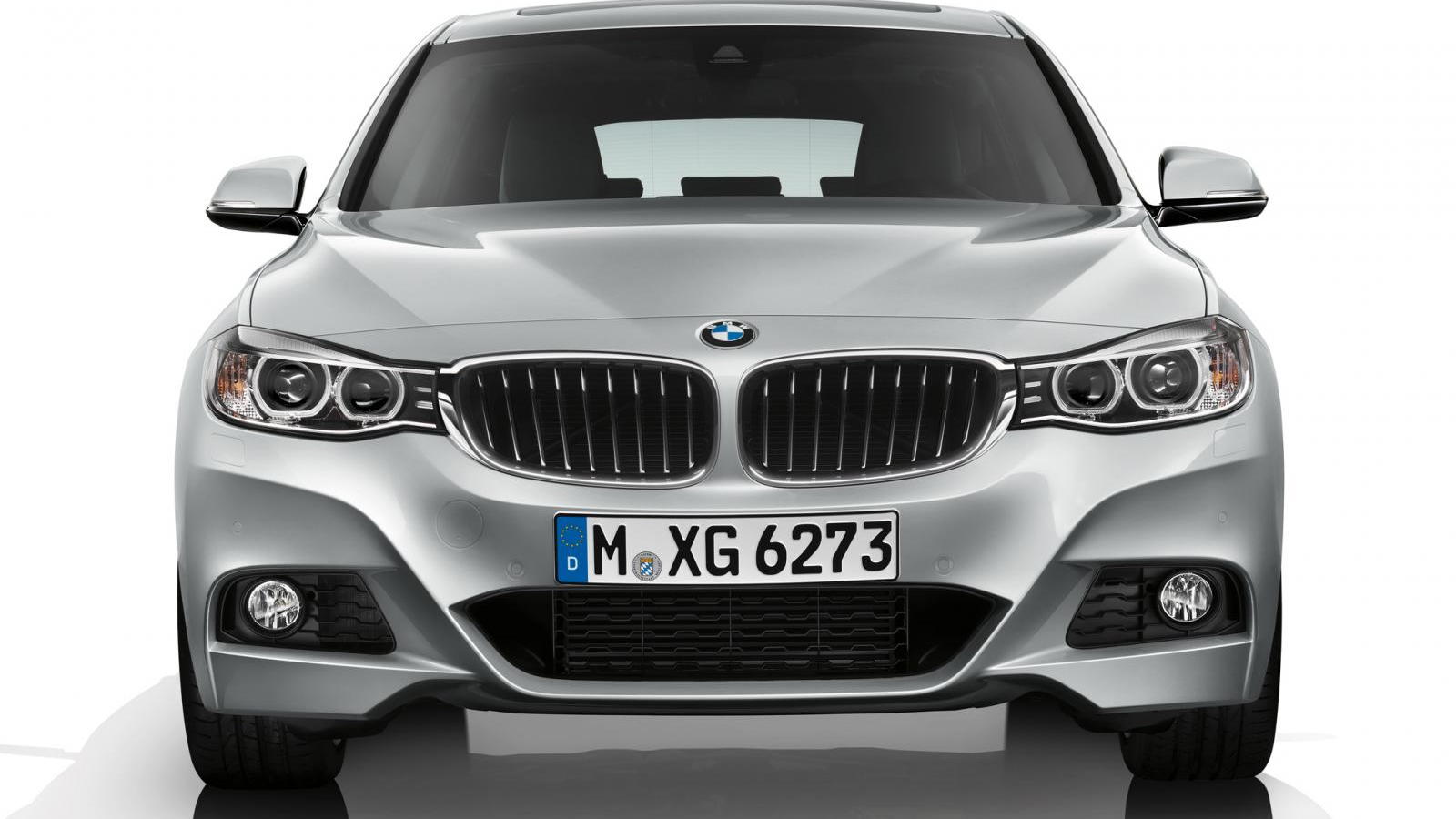 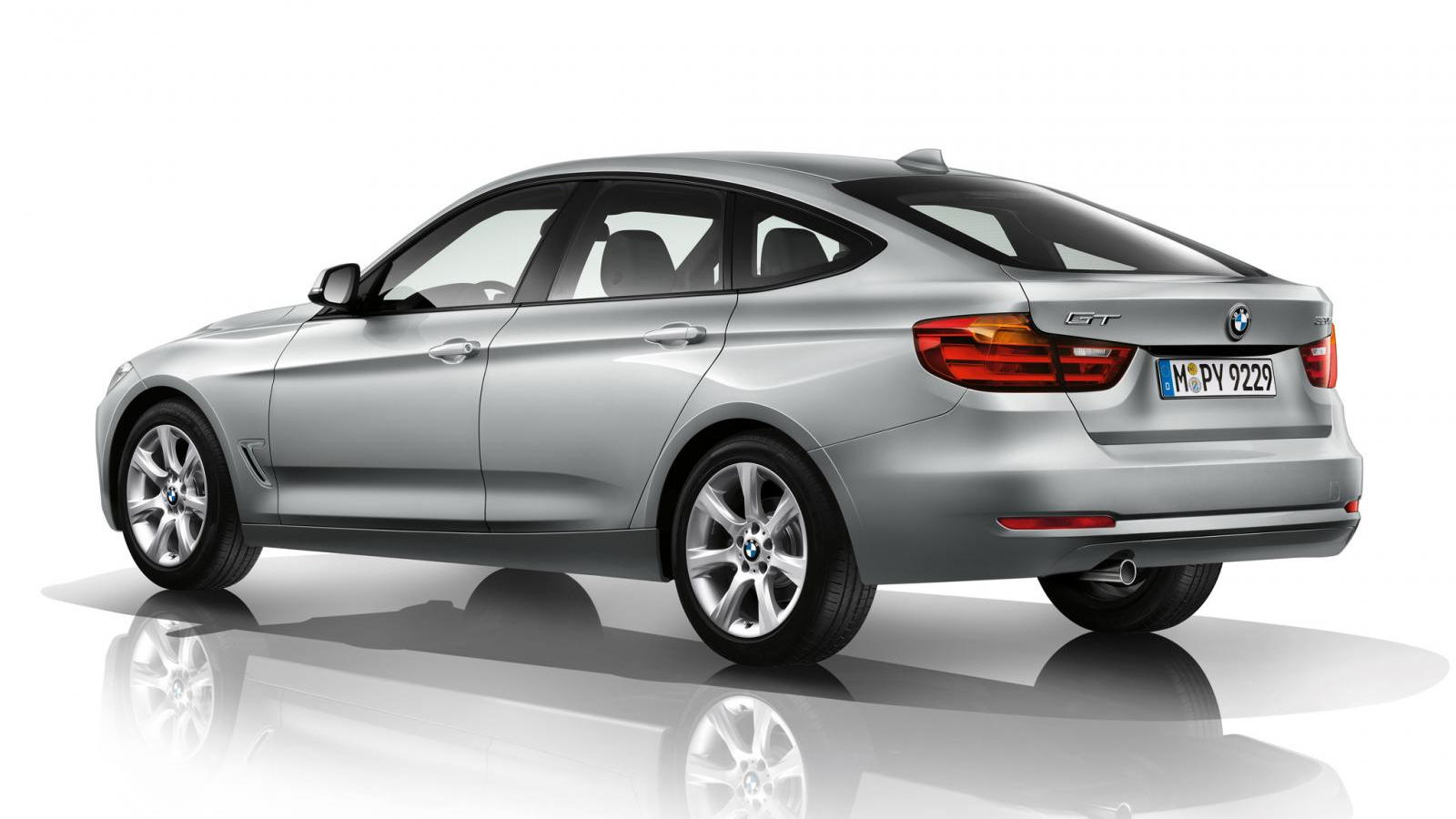 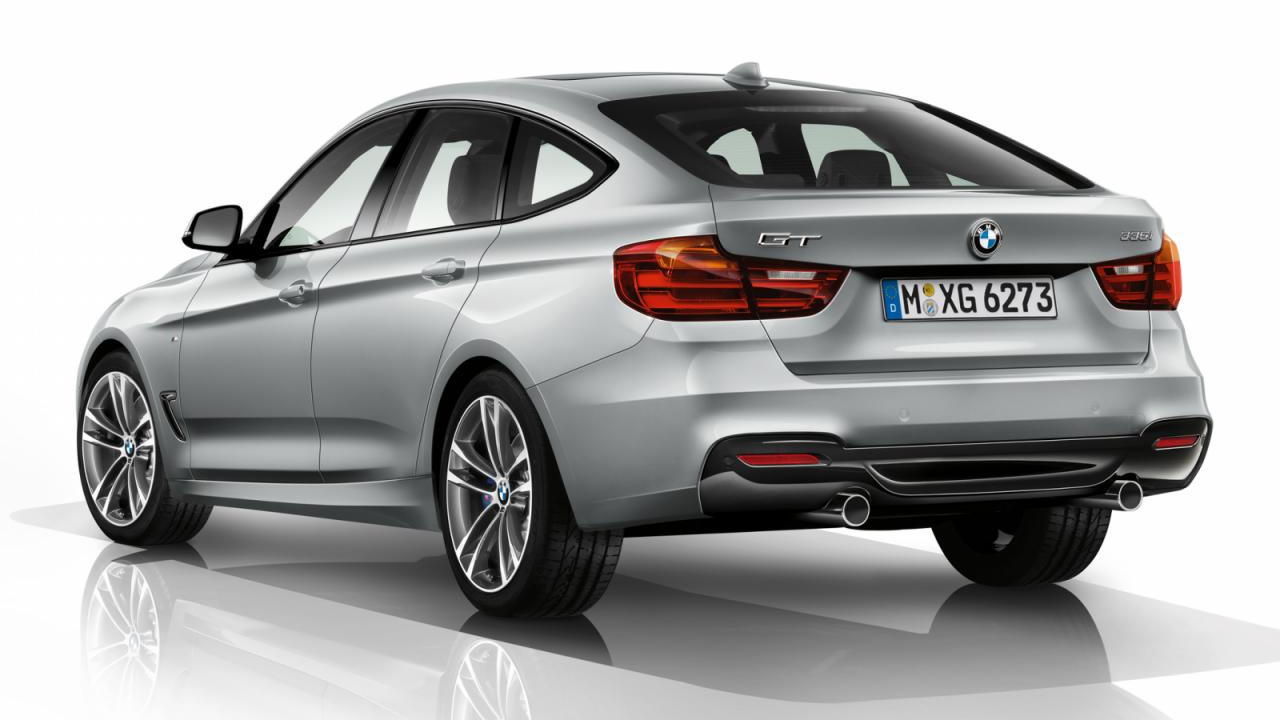 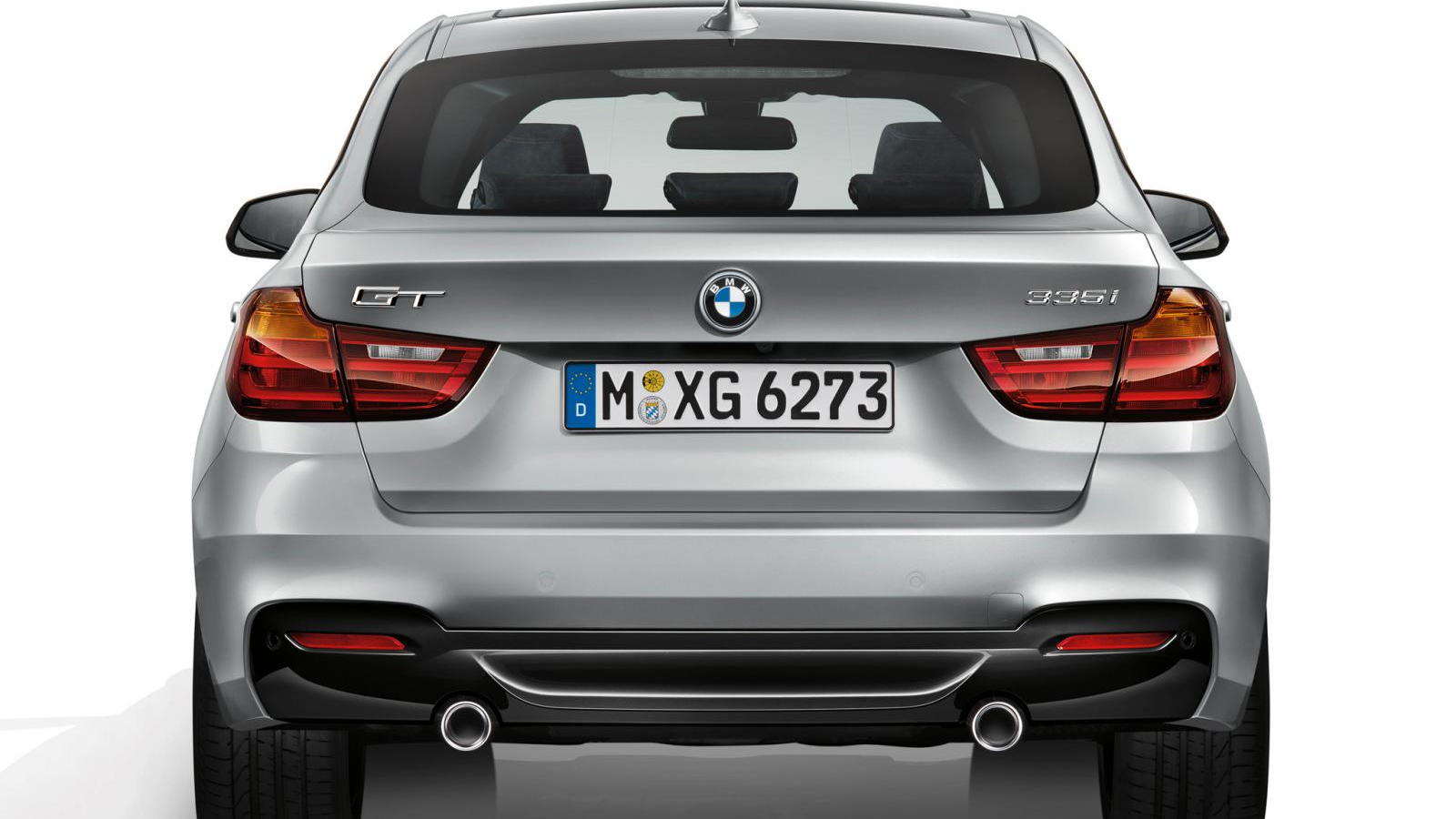 We predicted that BMW would introduce the new model at the 2013 Geneva Motor Show, and now leaked photos confirm our hunch of the car’s March reveal.

Expect to see the same engines used in other 3-Series models beneath the hood of the 3-Series Gran Turismo, including a 240-horsepower, 2.0-liter turbo four-cylinder and a 300-horsepower, 3.0-liter turbo in-line six. BMW’s xDrive all-wheel-drive should be an  available option as well.

Design-wise, the car incorporates all the latest BMW styling trends. The kidney grille is a bit larger than on previous models, while the headlights are minimized and shaped to flow into the grille. The front fascia is angular and well-defined, giving the front a more masculine appearance.

While we like the use of strong character lines in profile, we’re a bit baffled by the “reverse seven” fender vent, a styling detail that seems to add nothing but complexity to an otherwise clean design. As for the plunging hatchback roofline, expect that to polarize BMW fans in the same way the 5-Series Gran Turismo has.

Like the 5-Series Gran Turismo, expect the 3-Series version to offer up elevated seating to command a better view of the road, at the expense of a more sporting driving experience.

It’s not yet clear if the 3-Series Gran Turismo will be exported to the United States, but we strongly suspect it will be sold here. We’ll bring you complete details on BMW’s latest model as part of our 2013 Geneva Motor Show coverage.