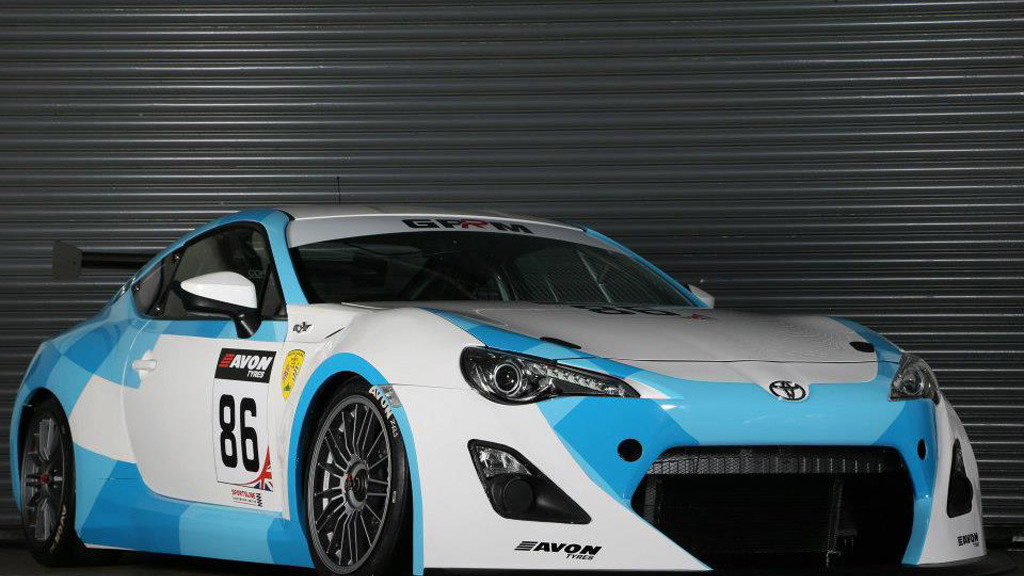 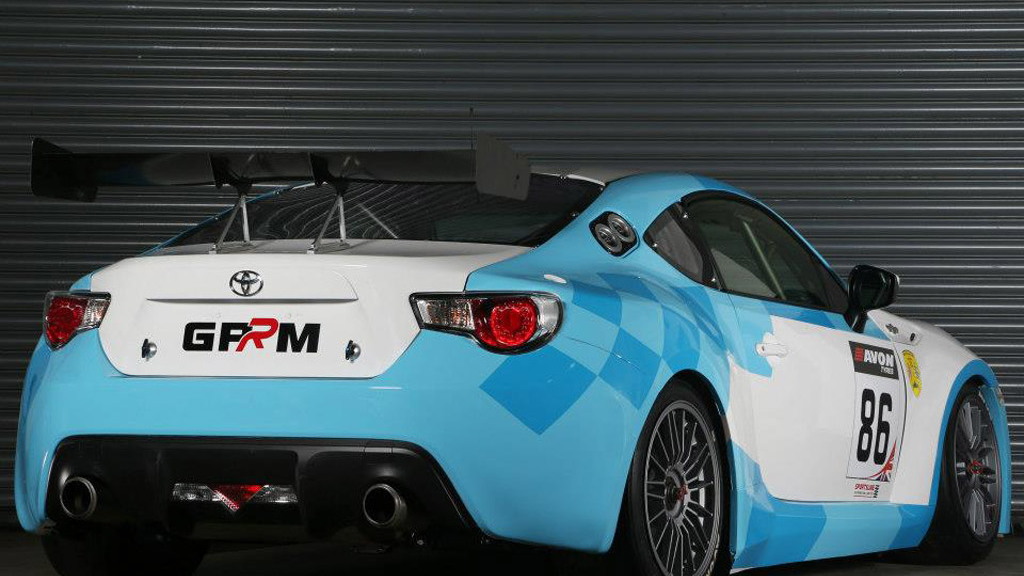 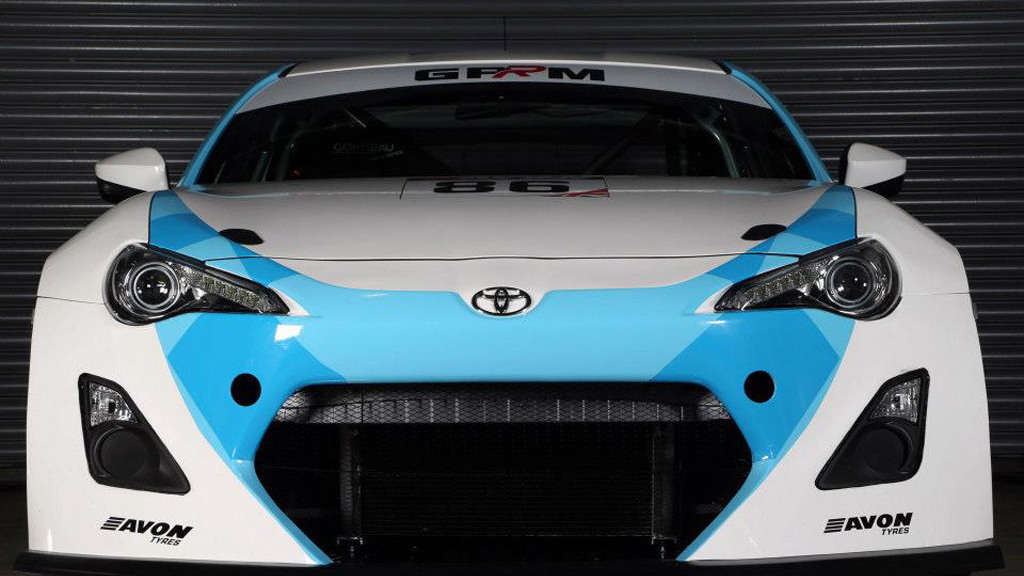 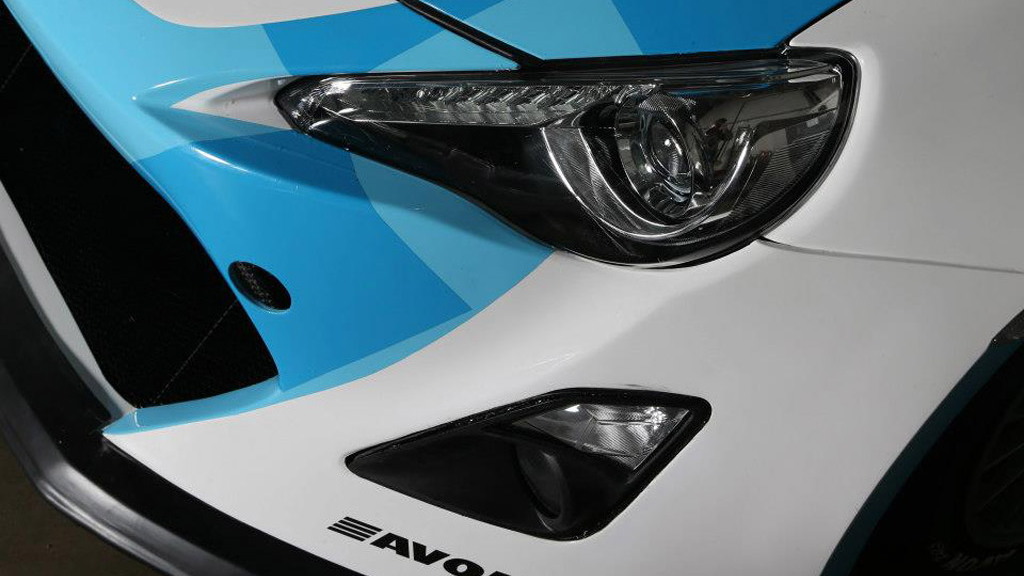 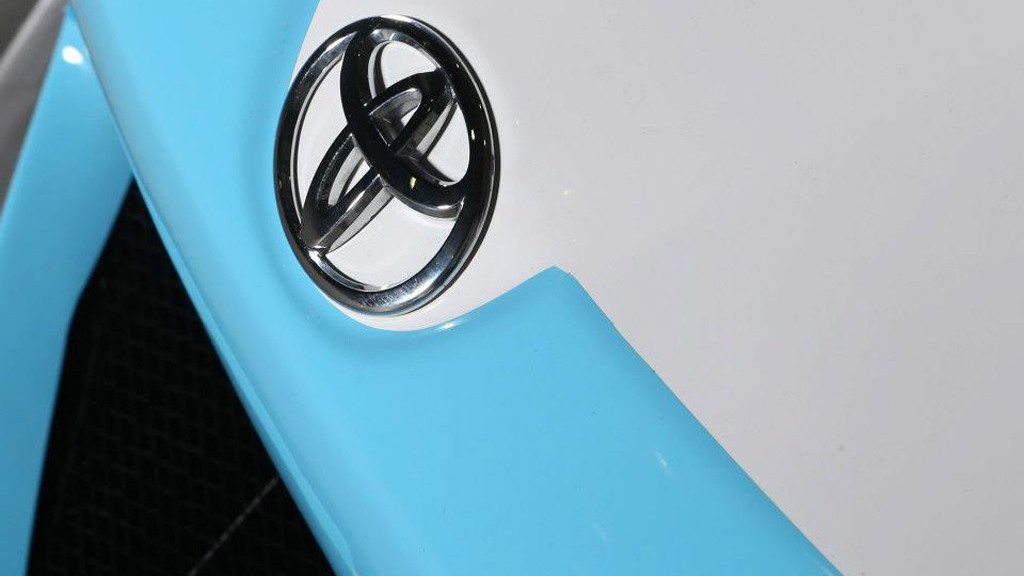 8
photos
Toyota already has a racing version of its GT 86 sports car, the global version of our Scion FR-S.

Developed with Gazoo Racing, this race car has already proven quite capable and will once again be competing in the 2013 motorsport season, including a run in this year’s Nürburgring 24 Hours.

Motorsport and engineering firm TMG also has its own GT 86 race car, which the company will happily sell to just about anyone.

But now we have details about the first GT 86 race car designed to FIA regulations, in this case, the GT4 category.

The car is powered by a unique turbocharged and direct-injected version of the GT 86’s 2.0-liter ‘boxer’ four-cylinder, which was developed by GPRM in collaboration with Nicholson McLaren Engines. Its makers claim the engine is capable of delivering between 360 and 400 horsepower, with the final output to be determined during testing.

That testing phase is just about to commence, and, if all goes to plan, teams that purchase GPRM’s Toyota GT 86 GT4 race car will be able to compete in various GT4 competitions as early as this year. GPRM says it’s already received one order for the car, and we bet there will be many more.

GPRM hasn't revealed pricing but the company says the race car will offer teams on a budget an extremely capable entry-level endurance car.