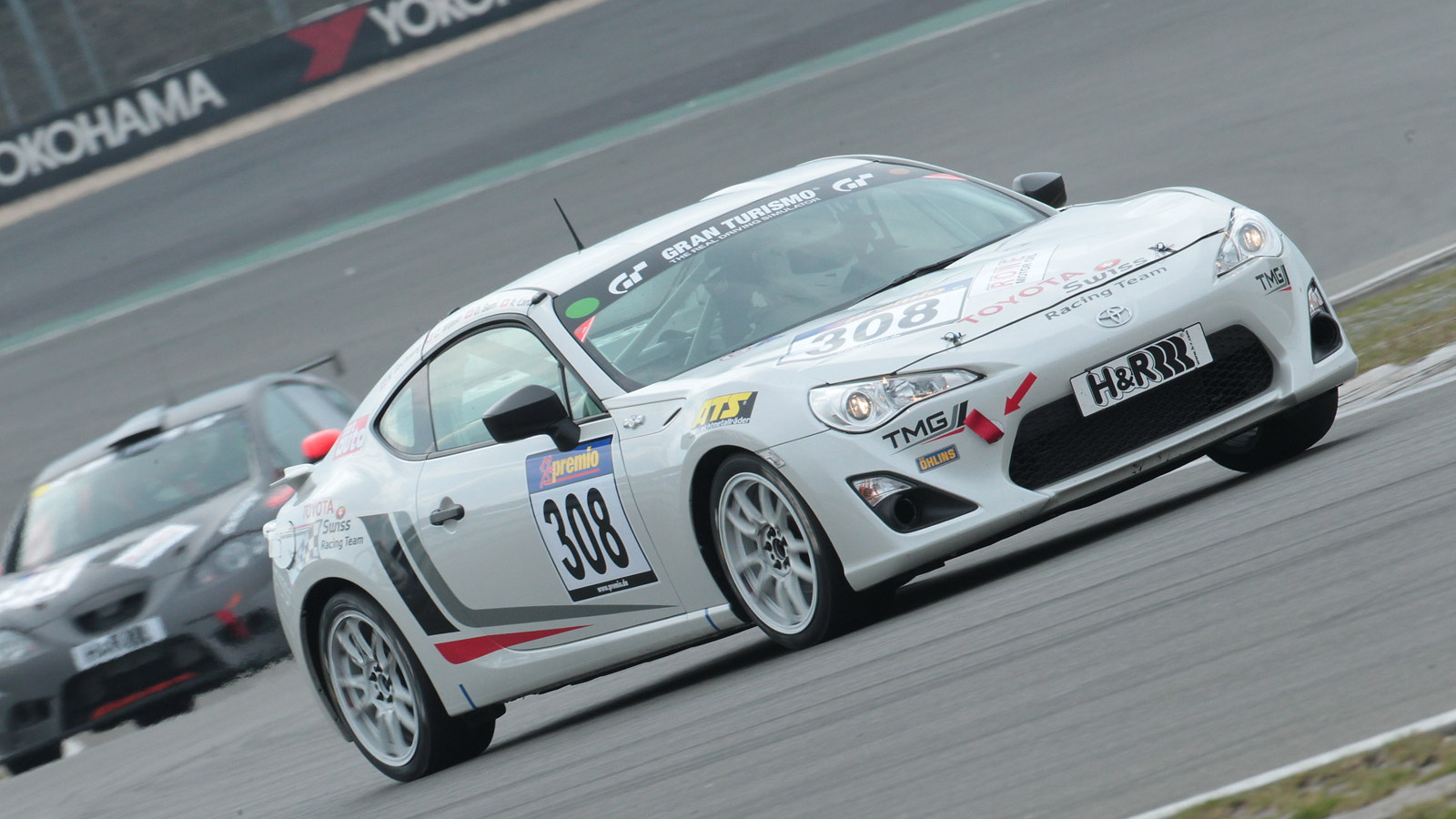 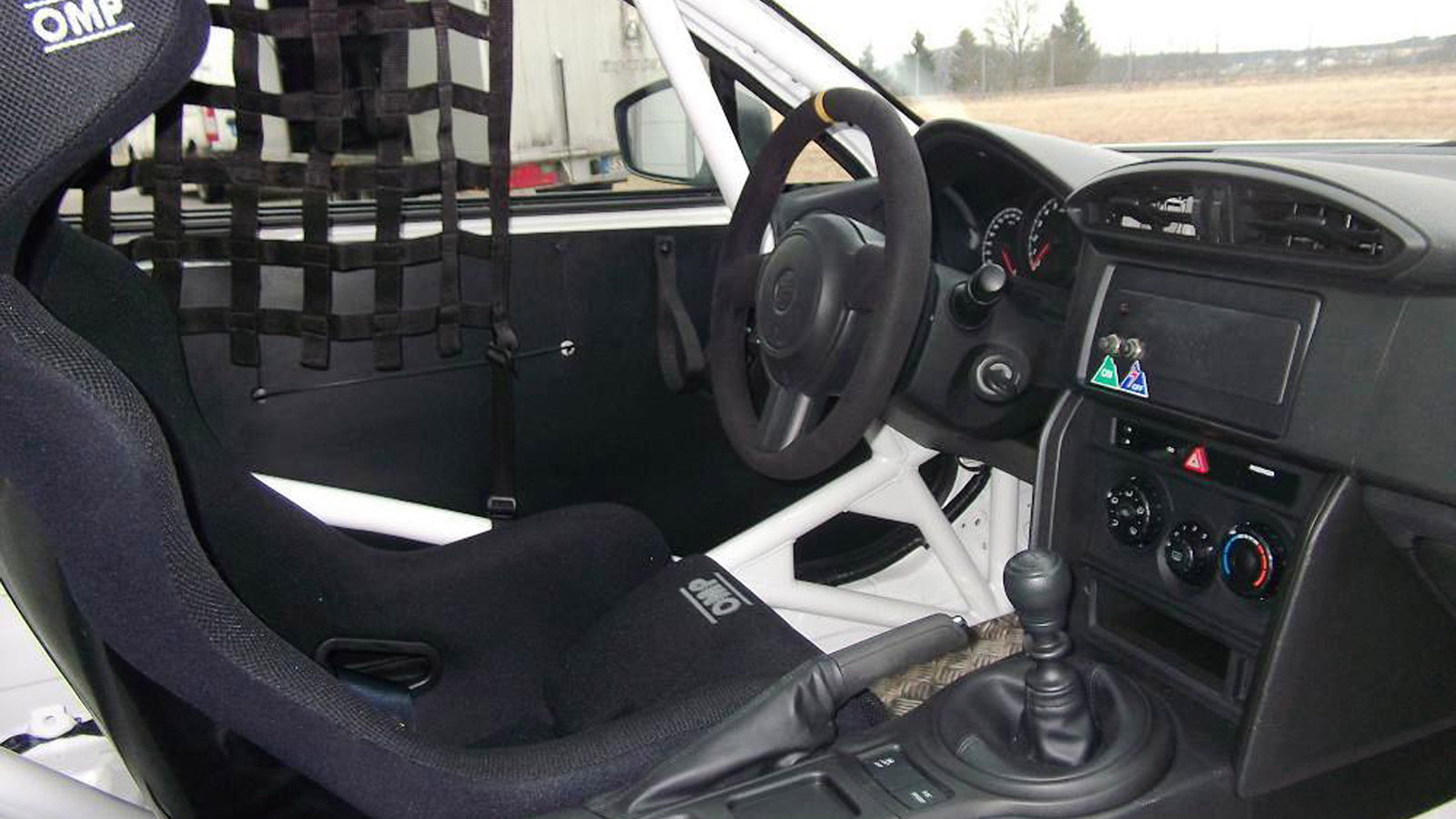 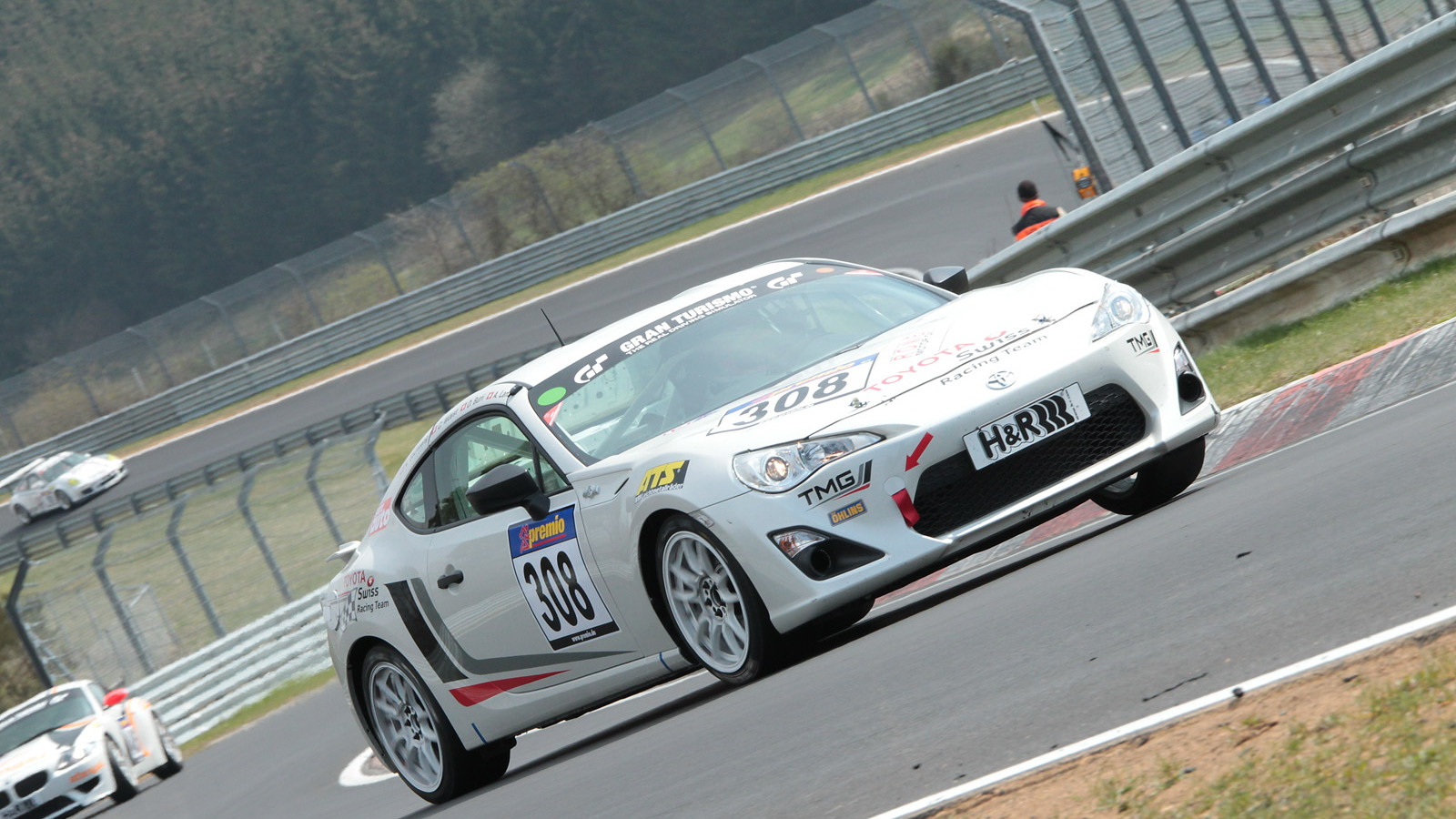 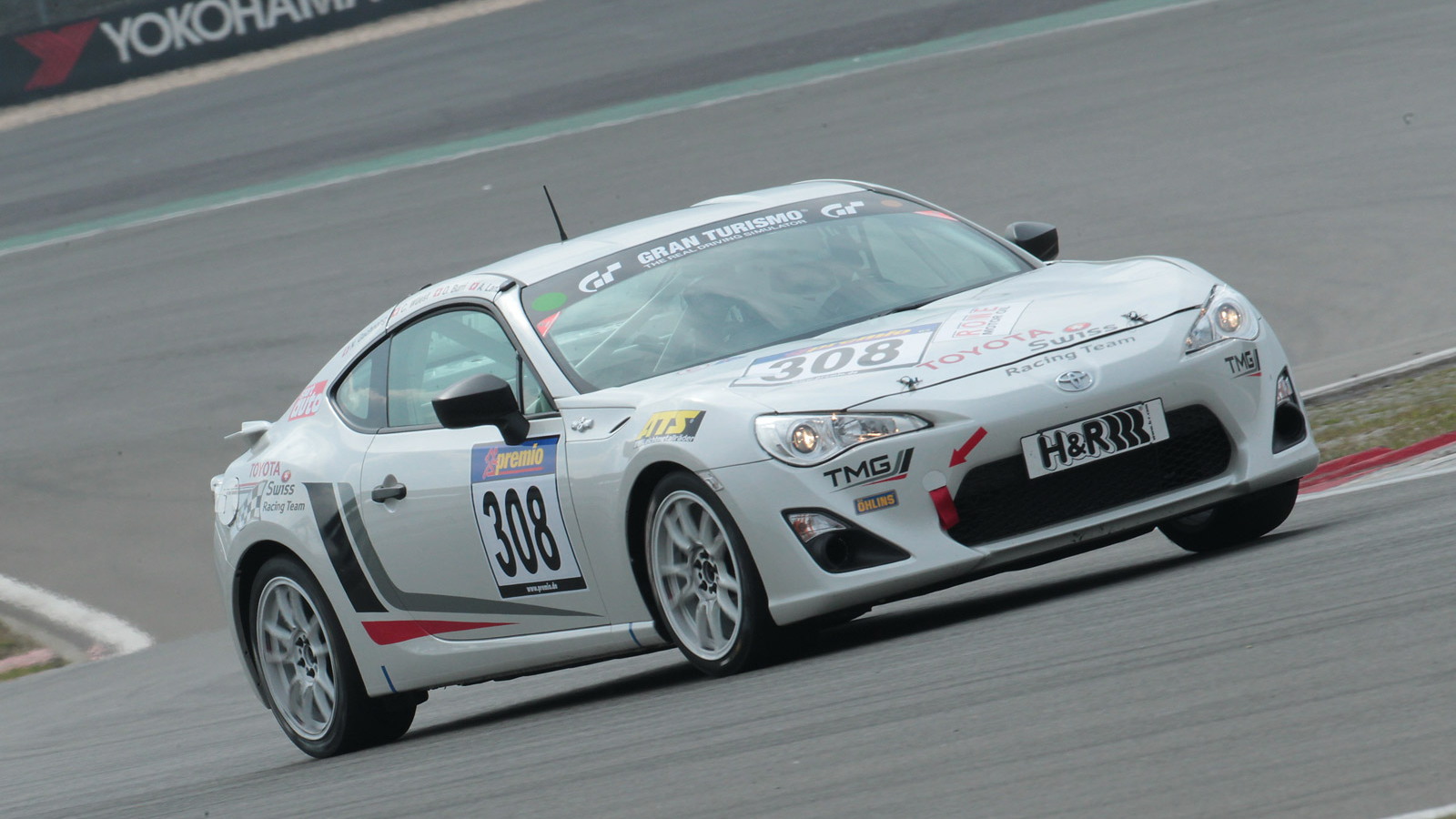 Labeled the TMG GT86 CS-V3, the new car is aimed at privateer racers, particular those looking to compete in the V3 class of the Nürburgring-based VLN racing series, the highlight of which is the annual Nürburgring 24 Hours race. Currently, the car has only received homologation from the Deutsche Motor Sport Bund in Germany, though more category opportunities are expected to open up in the near future.

Like its road-going siblings, the TMG GT86 CS-V3 race car is ideal for performance fans on a budget. Its pricetag is a very reasonable €38,500 (approximately $47,760), excluding taxes, and it has been developed with easy maintenance and low running costs in mind.

Key changes to the car include a stiffened chassis and optimized weight distribution, as well as a racing exhaust system, uprated suspension and brakes, a full roll cage and a stripped-out interior. The  basic powertrain has been left unchanged, however, which means peak output from the 2.0-liter four-cylinder boxer engine is just 200 horsepower.

In a statement, TMG president Yoshiaki Kinoshita explained that a pre-production version has already proven itself by winning the V3 class in the grueling Nürburgring 24 Hours race earlier this year.

Anyone interested can order one today, with delivery times depending on demand. Note, development of racing cars based on the GT 86 continues at TMG, with a GT 86 Cup car currently under consideration.