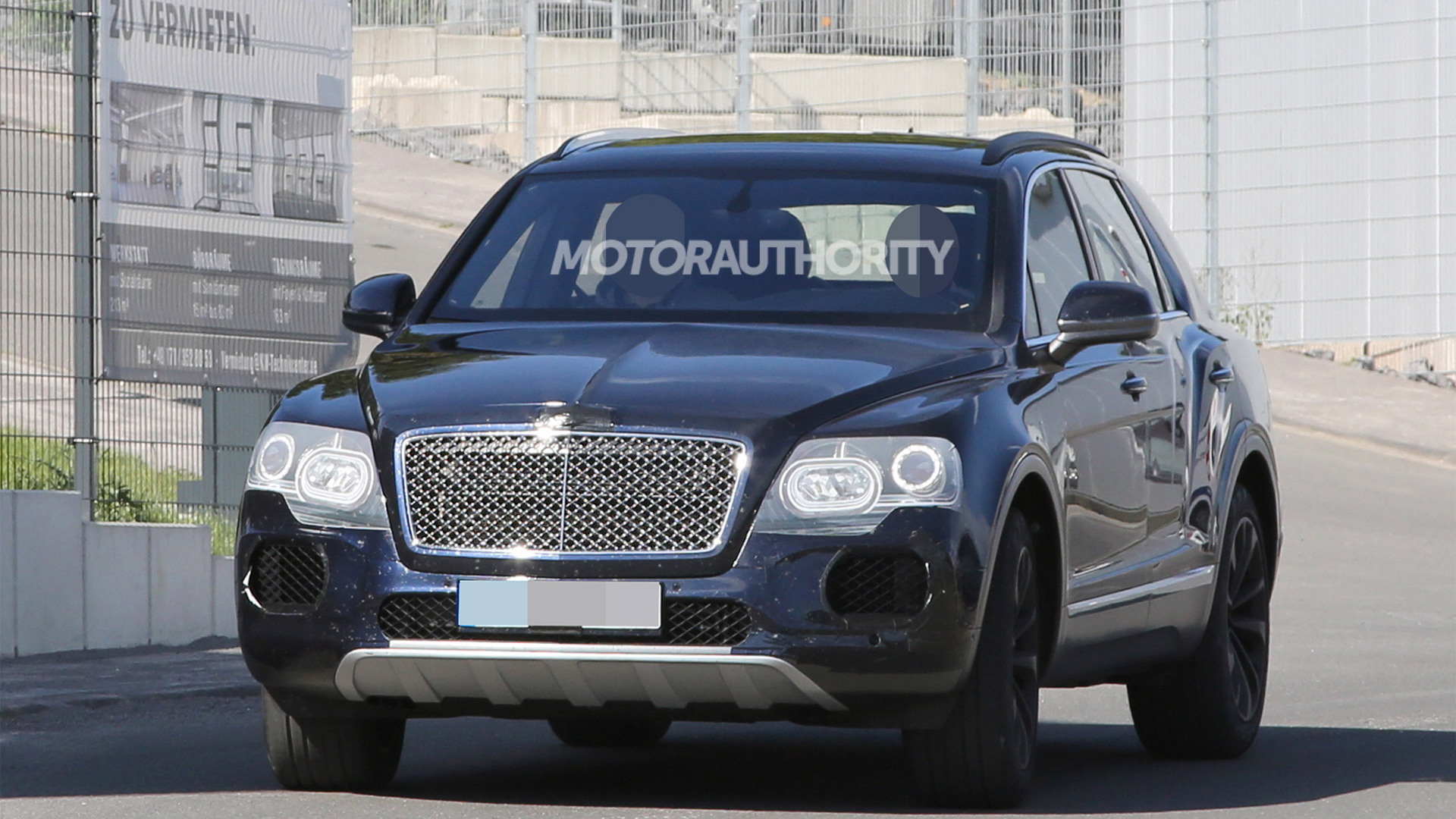 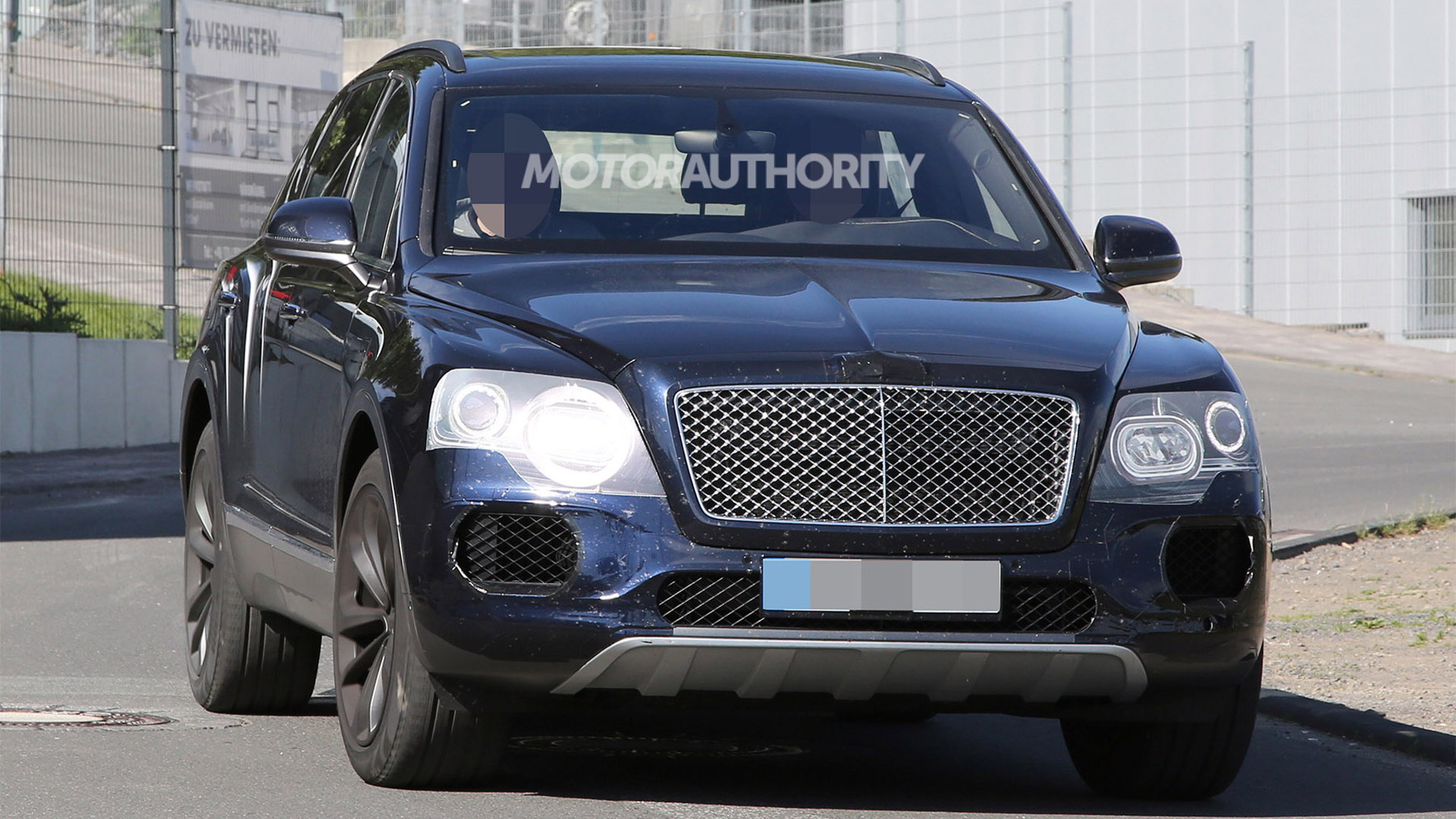 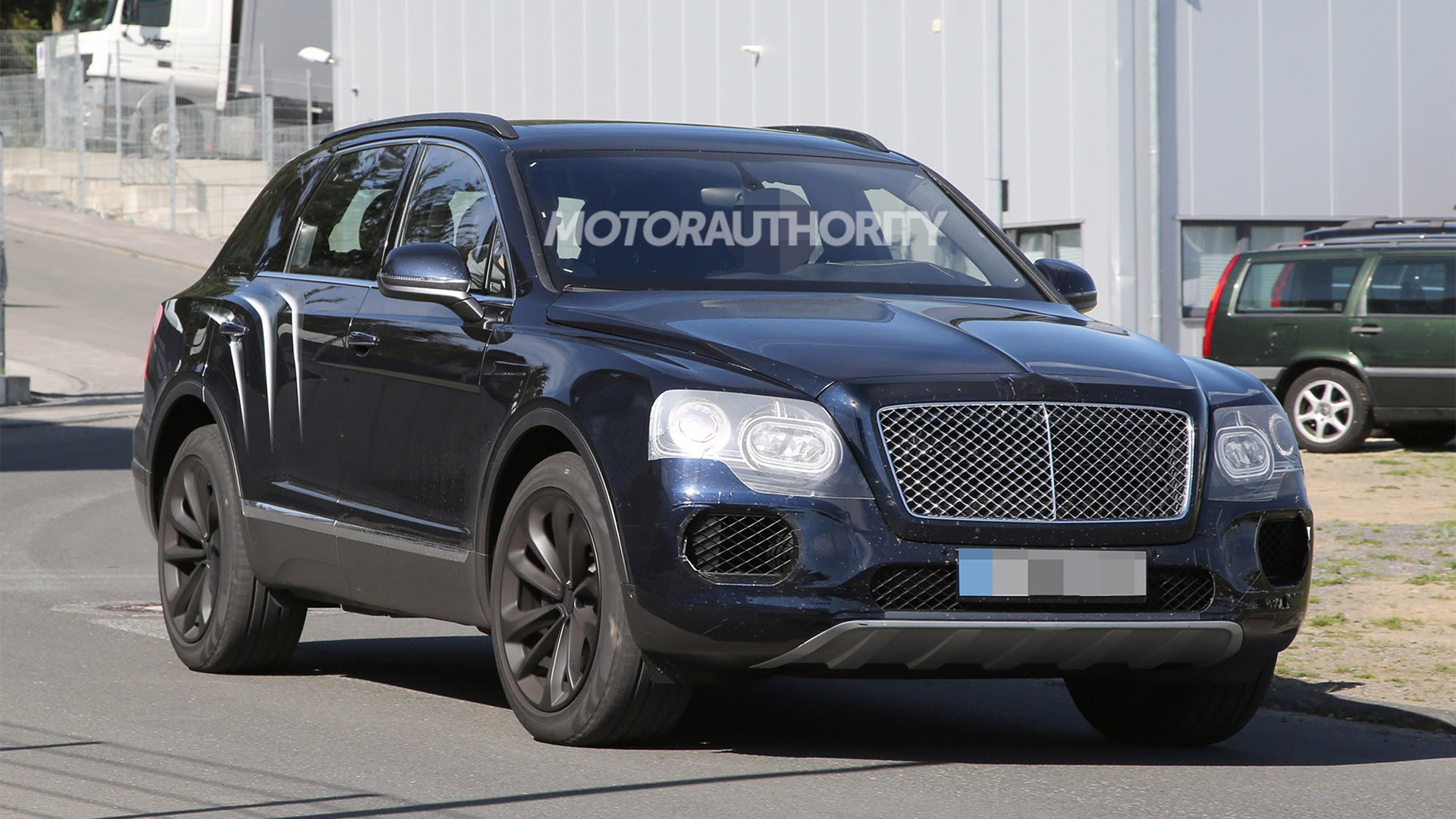 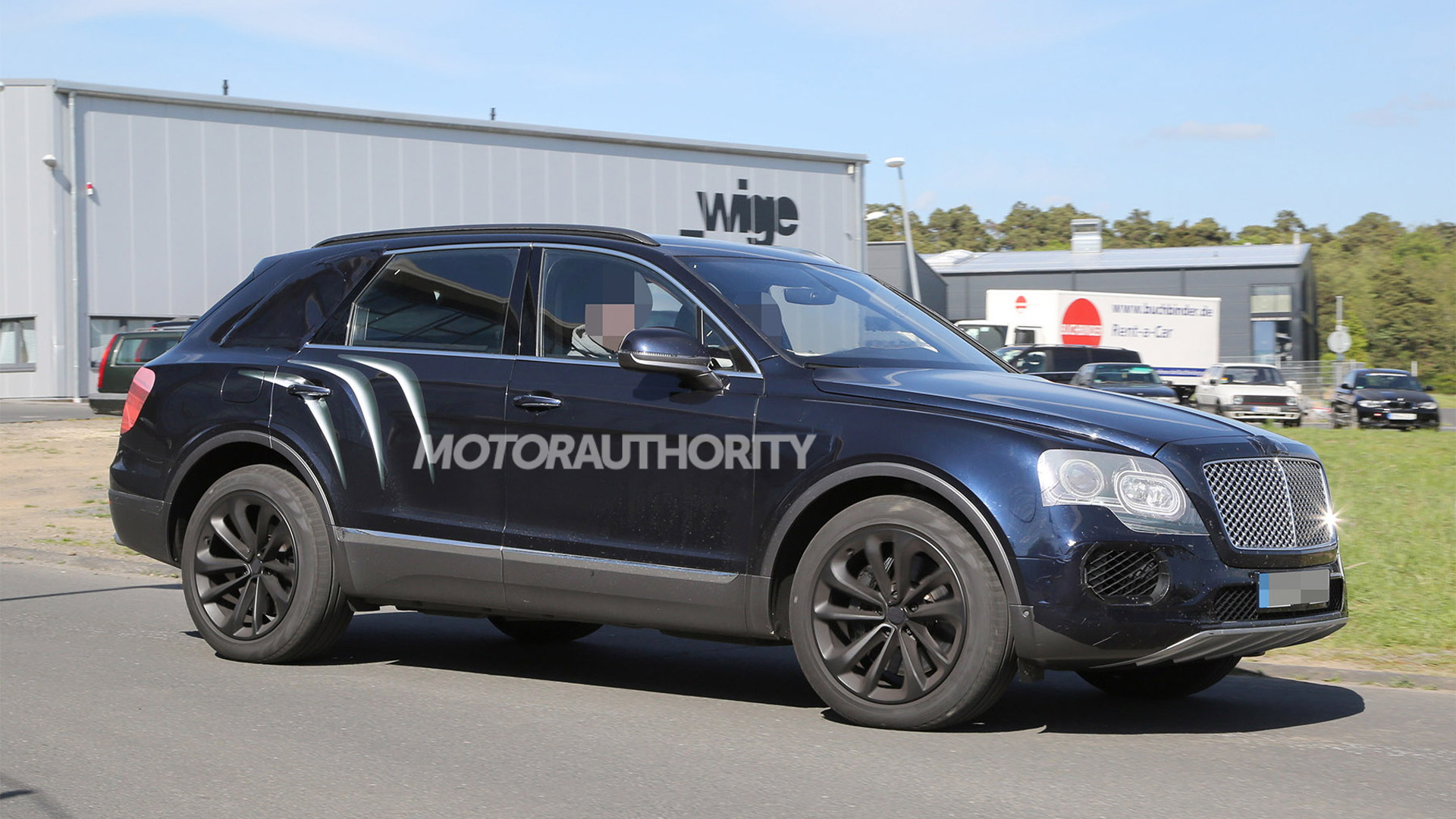 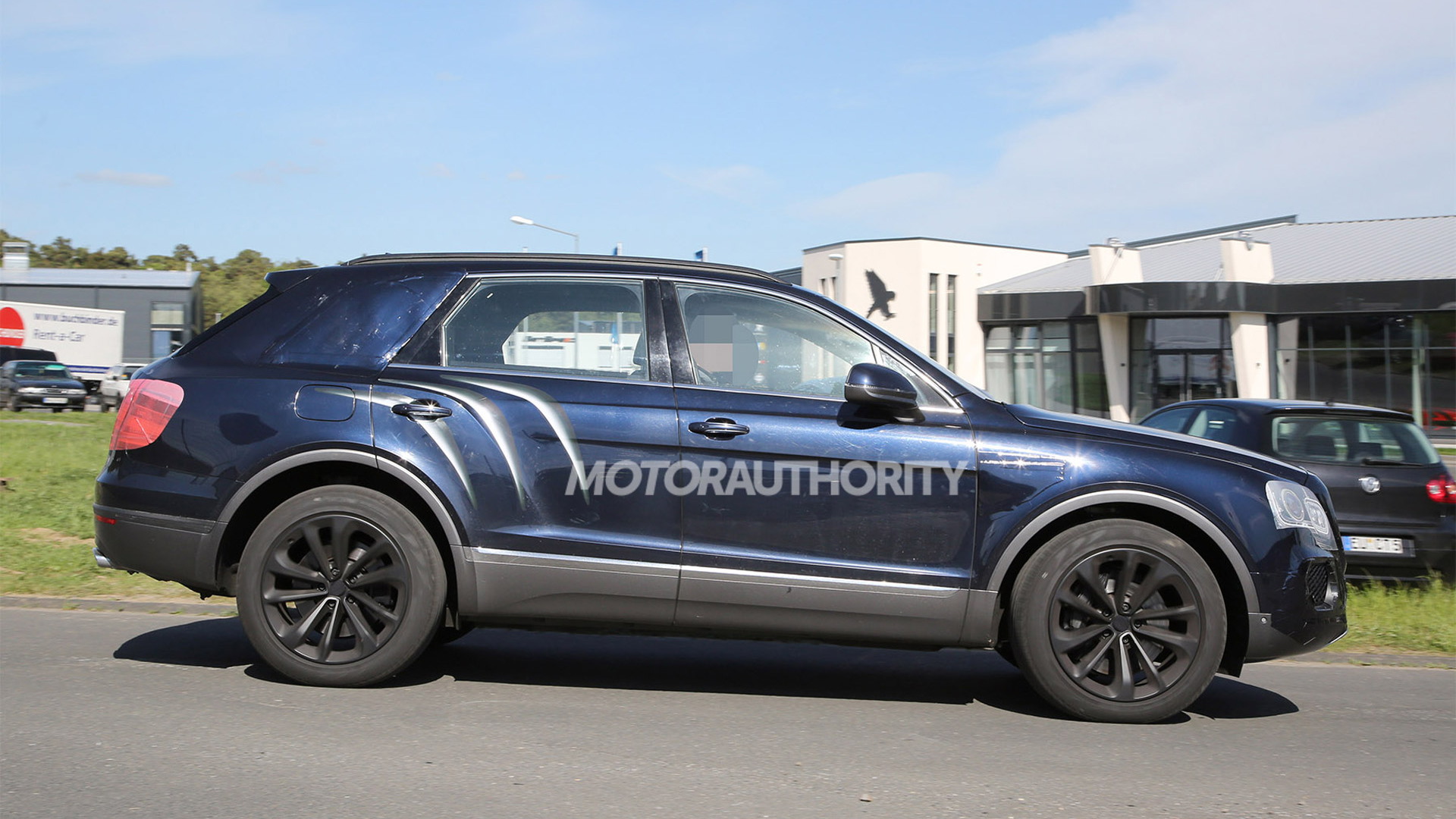 Bentley is in the final stages of development of the Bentayga SUV, which is expected to be unveiled at the 2015 Frankfurt Auto Show in September before heading into showrooms sometime next year. The new SUV was first hinted at with 2012’s controversial EXP 9 F concept car, but since then the design has been worked on substantially so that the production model is still as prominent as the concept but much more elegant overall.

Underpinning the Bentayga is the SUV version of the Volkswagen Group’s new MLB Evo platform that debuted in the 2016 Audi Q7. This same platform, in shortened form, will eventually appear in next-generation versions of the Porsche Cayenne, Volkswagen Touareg as well as a new SUV from Lamborghini based on 2012’s Urus concept.

A previous teaser video confirmed that the cabin of the Bentayga will feature Bentley’s traditional leather, wood and metal elements. There will also be some new tech features, such as a head-up display, digital instrument cluster, night vision mode, and a vehicle dynamic mode selector allowing the driver to pick the ideal vehicle setup depending on the situation. Third-row seating is possible, though it’s not clear if this will be standard or optional.

In the powertrain department, expect the Bentayga to be offered with Bentley’s current V-8 as well as a new W-12 engine. The automaker has also confirmed that a plug-in hybrid system will be offered a year after launch, though it’s not clear yet what internal combustion engine the system will incorporate. We’ll most likely see the V-8 used although there’s the possibility Bentley may utilize a V-6 engine to help maximize efficiency. We could also see a new diesel option offered at some point.

Production of the Bentayga will be handled at two sites. The basic body shell will be built in Bratislava, Slovakia and the final assembly will be done at Bentley’s home in Crewe, England. There's no word yet on pricing but don't expect much change from $200k.