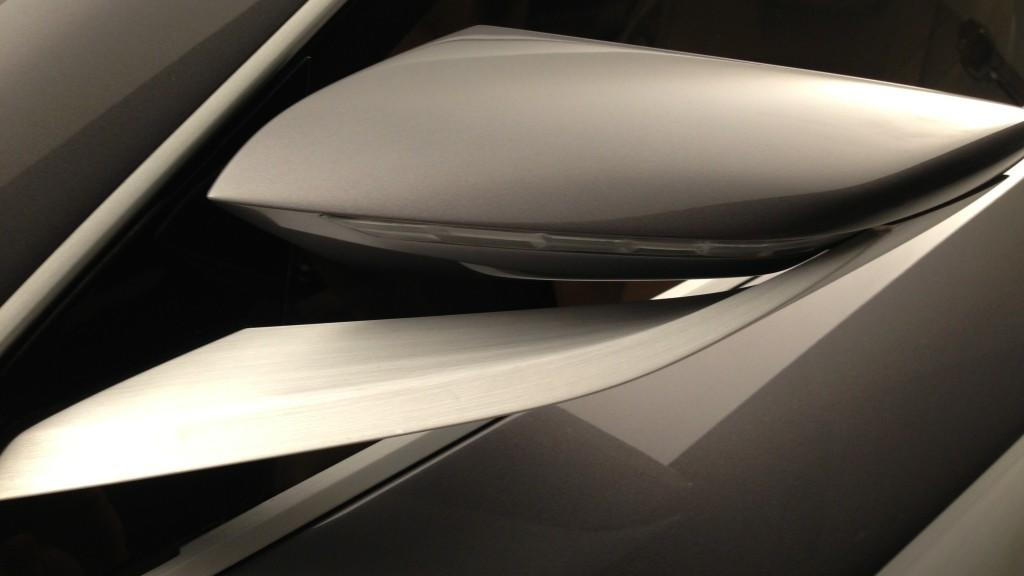 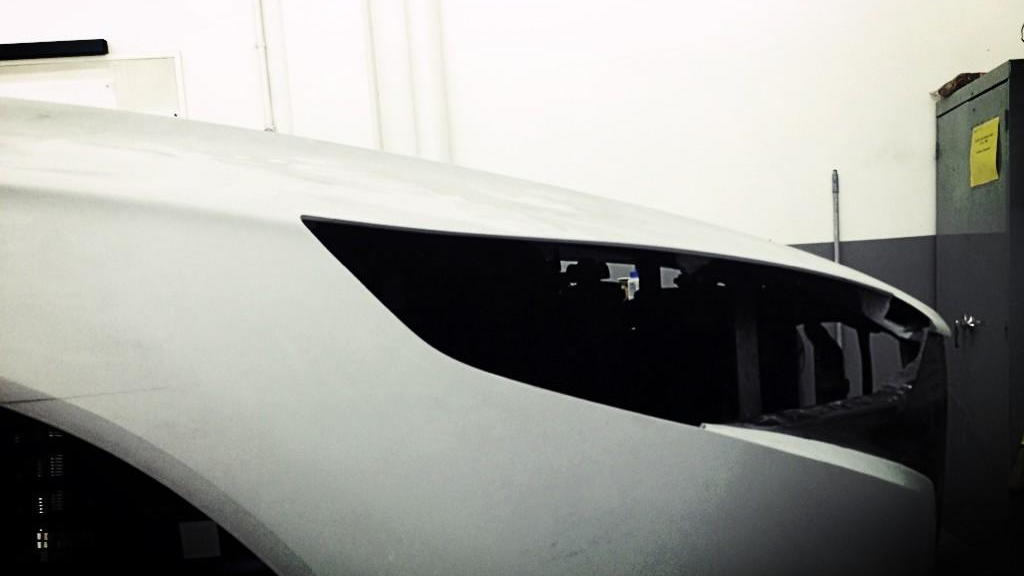 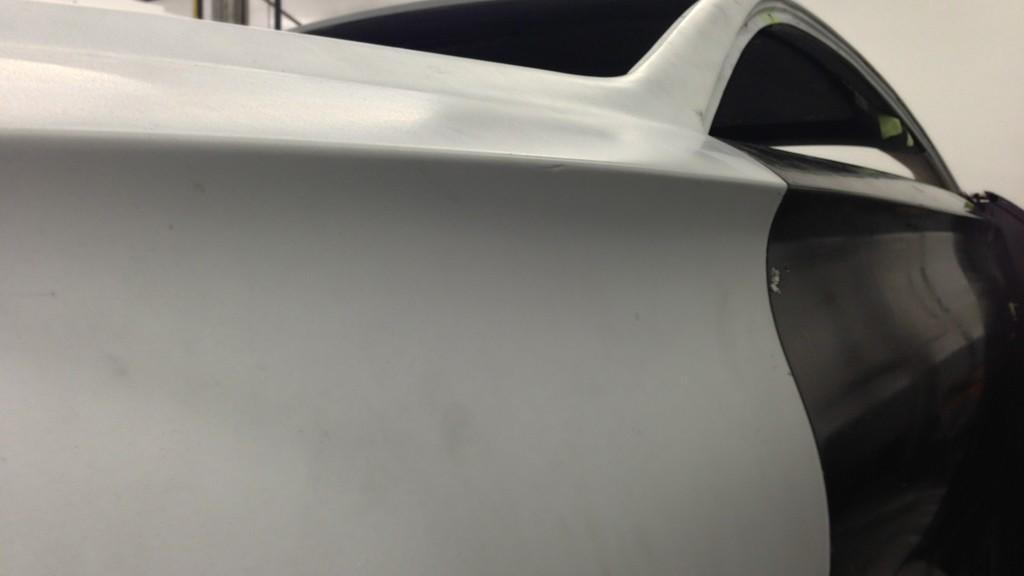 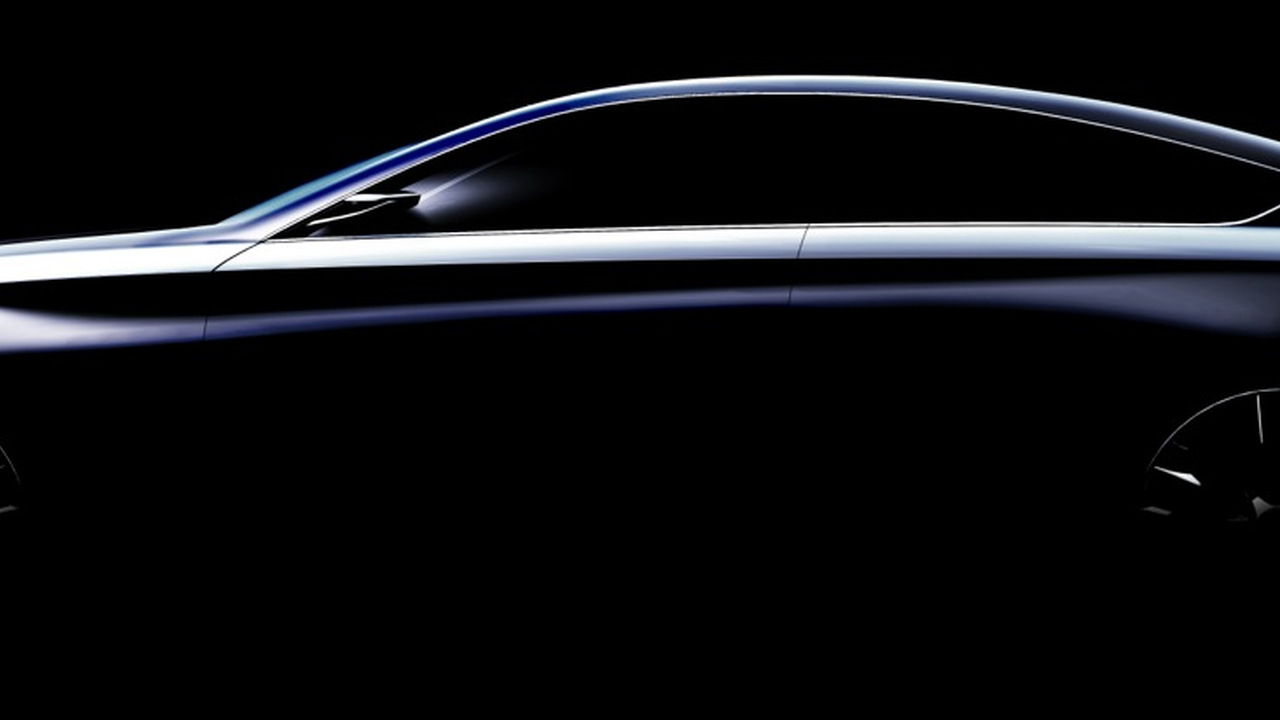 4
photos
Unless you’ve been living in a cave for the past few years, you probably know that the hottest segment among luxury automakers is the four-door coupe. Mercedes has its CLS Class range, Porsche has its Panamera line, Audi has the A7 and S7 and BMW now has its 6 Series Gran Coupe (and M6 Gran Coupe) models. Now, Hyundai has its HCD-14 Concept, due to debut at the 2013 Detroit Auto Show, and previewing the next Genesis sedan--or an addition to its range.

The latest comes with a statement straight from Hyundai's American chief, John Krafcik, via Twitter, saying, "When we say 'Defy. Design. Delight' at Hyundai, this is what we mean." In addition to being a Genesis of some sort, the HCD-14 also presages the future design direction of the brand's luxury offerings.

While Hyundai may not immediately come to mind when one thinks of luxury automobiles, the Korean manufacturer has carved out a nice little luxury car business with its Equus and Genesis sedans. Even the more affordable Azera sedan can be classified as “near-luxury,” giving Hyundai three models to sell against the competition.

In other words, Hyundai isn’t actually committing to building the HCD-14 just yet, but the concept will provide a platform from which Hyundai will demonstrate its latest styling and technology directions. That said, there’s generally an ulterior motive for showing a concept car: if enough consumers say “build it,” automakers generally comply.

Want to watch the live unveiling of the HCD-14 from the comfort of your own computer (instead of braving Detroit’s weather in January)? Head on over to Hyundai’s HCD-14 Concept Vehicle Reveal site, and you can sign up to see the unveiling as it happens on Monday, January 14 at 2:50 p.m. Eastern.

Hyundai's HCD-14 Concept, to be revealed at the Detroit Auto Show