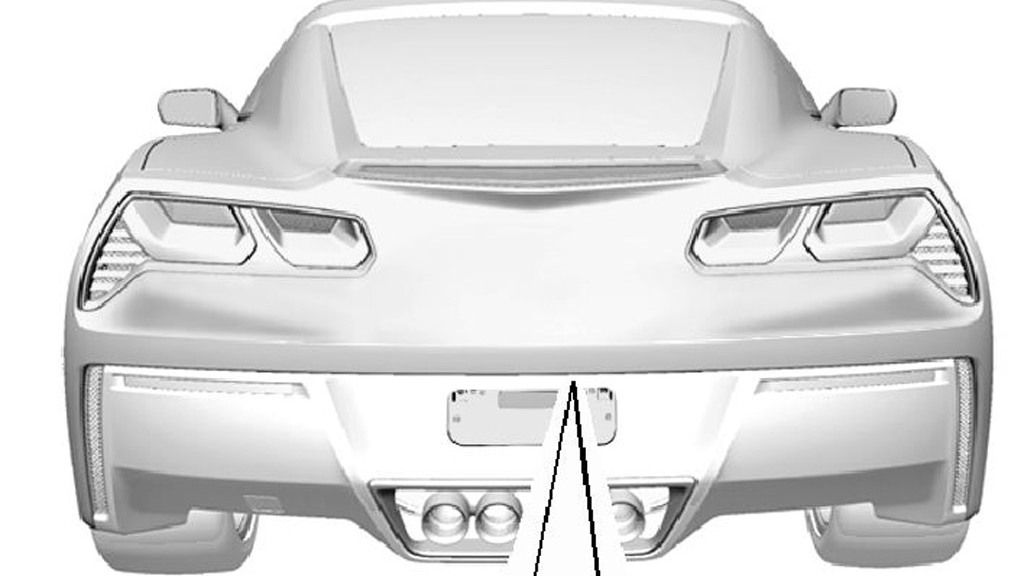 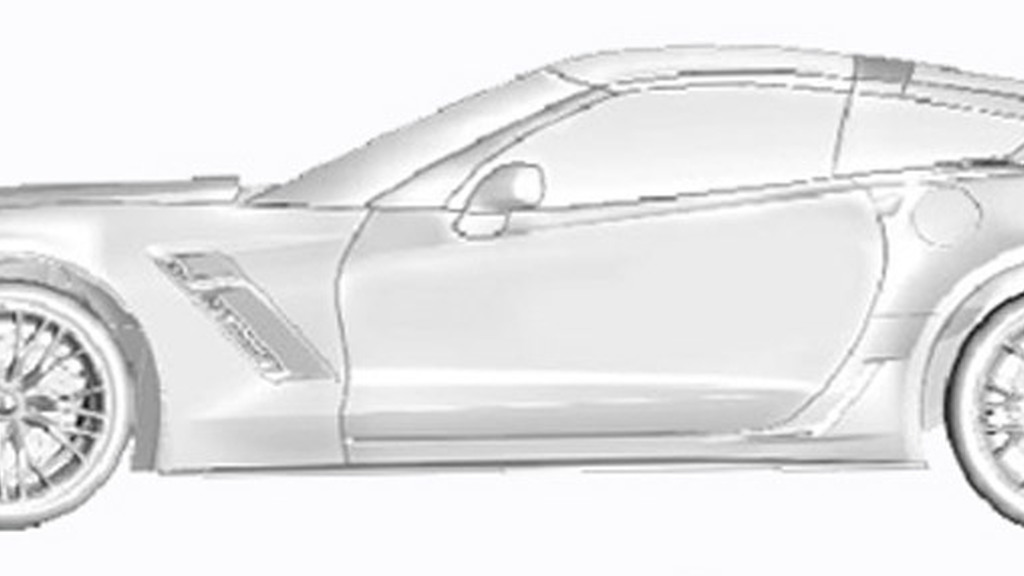 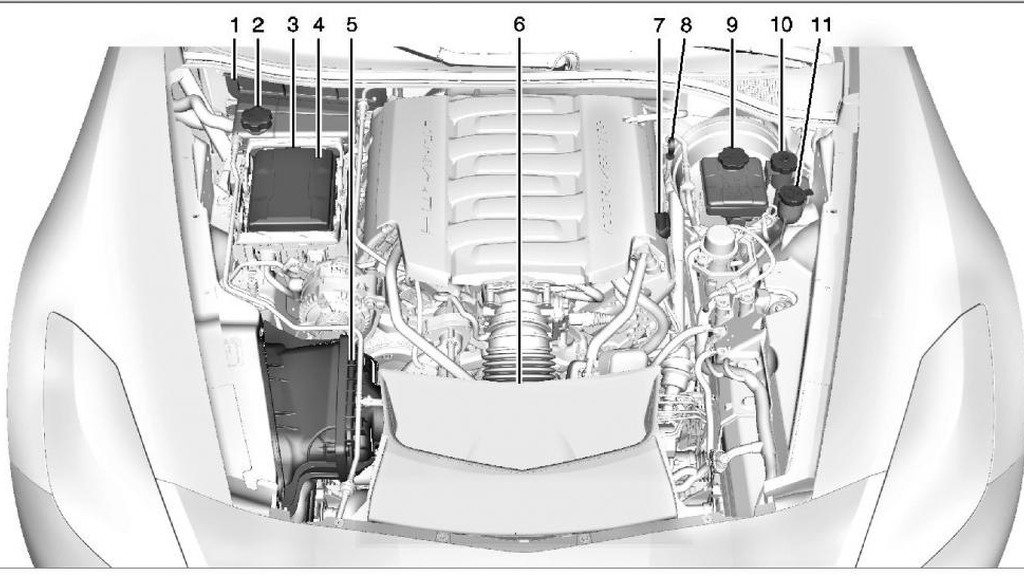 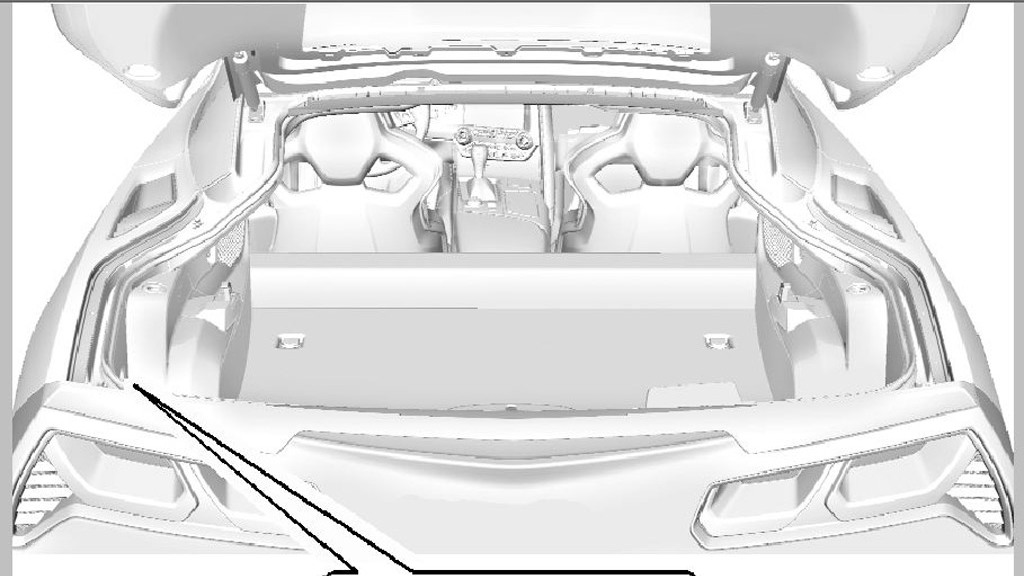 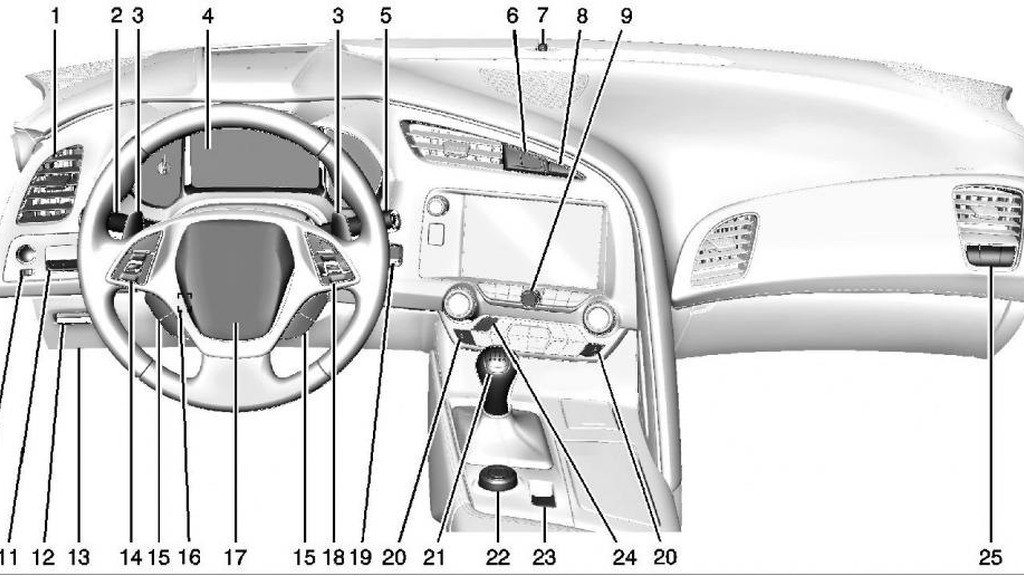 13
photos
UPDATE: The 2014 Chevrolet Corvette has been revealed. Click here for all the photos and specs.

Following last week’s leak of the 2014 Chevrolet Corvette’s front end, via an official service manual, new images alleged to be of the upcoming sports car have now hit the Web.

Like the previously leaked shots, the latest images also appear to be from an official service manual.

They reveal the profile and rear section of the new Corvette, as well as its interior, engine bay and trunk sections.

As Jalopnik, which first found the images on enthusiast site Corvette Forum, points out, there’s no way of confirming whether the images are official, though many of the elements depicted line up nicely with what we’ve seen in our own spy shots.

In particular, the rear section looks very similar to that seen on previous prototypes, including the exhaust pipe design, positioning of the tail-lights, and the rectangular bumper insert.

The side profile, which reveals part of the front bumper, headlight shape and fender vents, also match what we saw in the previous service manual images.

Finally, the steering wheel pattern shown in one of the leaked images also looks identical to what we saw in a previous spy shot, which suggests yet again that they could be genuine.

One of the images also shows what appears to be a screenshot from the 2014 Corvette’s central display screen, purporting that the new car will be able to provide the driver with useful metrics such as track times, g forces and steering angles. One of Chevy’s own teaser videos for the car said it would be getting a new level of electronic integration that should make it a much more accurate and refined drive, and in that video we saw a customizable digital instrument cluster.

While many of the 2014 Corvette’s details appear to have been revealed, we’re still eagerly awaiting the car's official reveal on January 13, the eve of the 2013 Detroit Auto Show. If you’re not completely up to speed on the car's details revealed thus far, including the official teaser videos and engine specs, be sure to view our previous stories via this link.