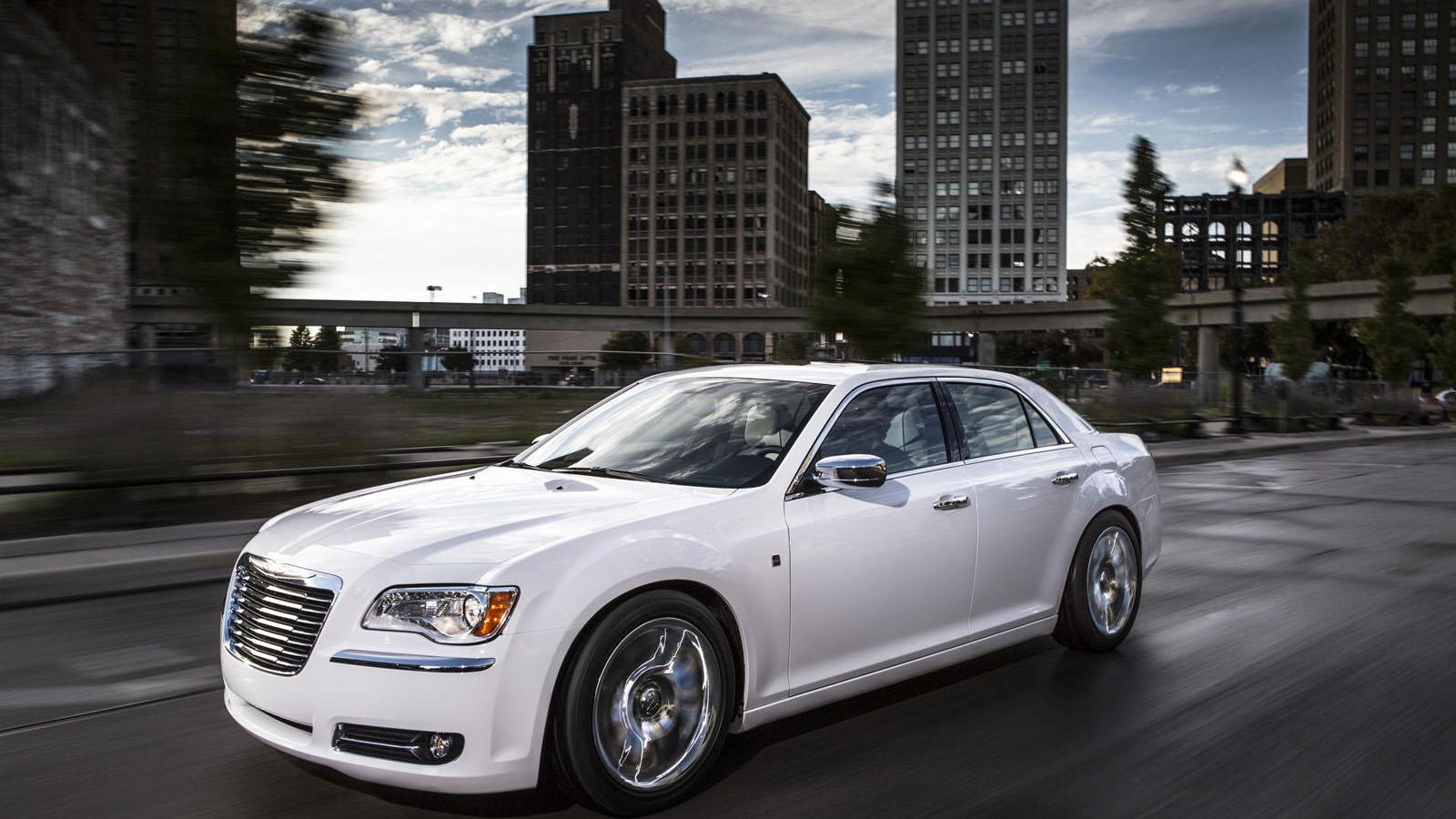 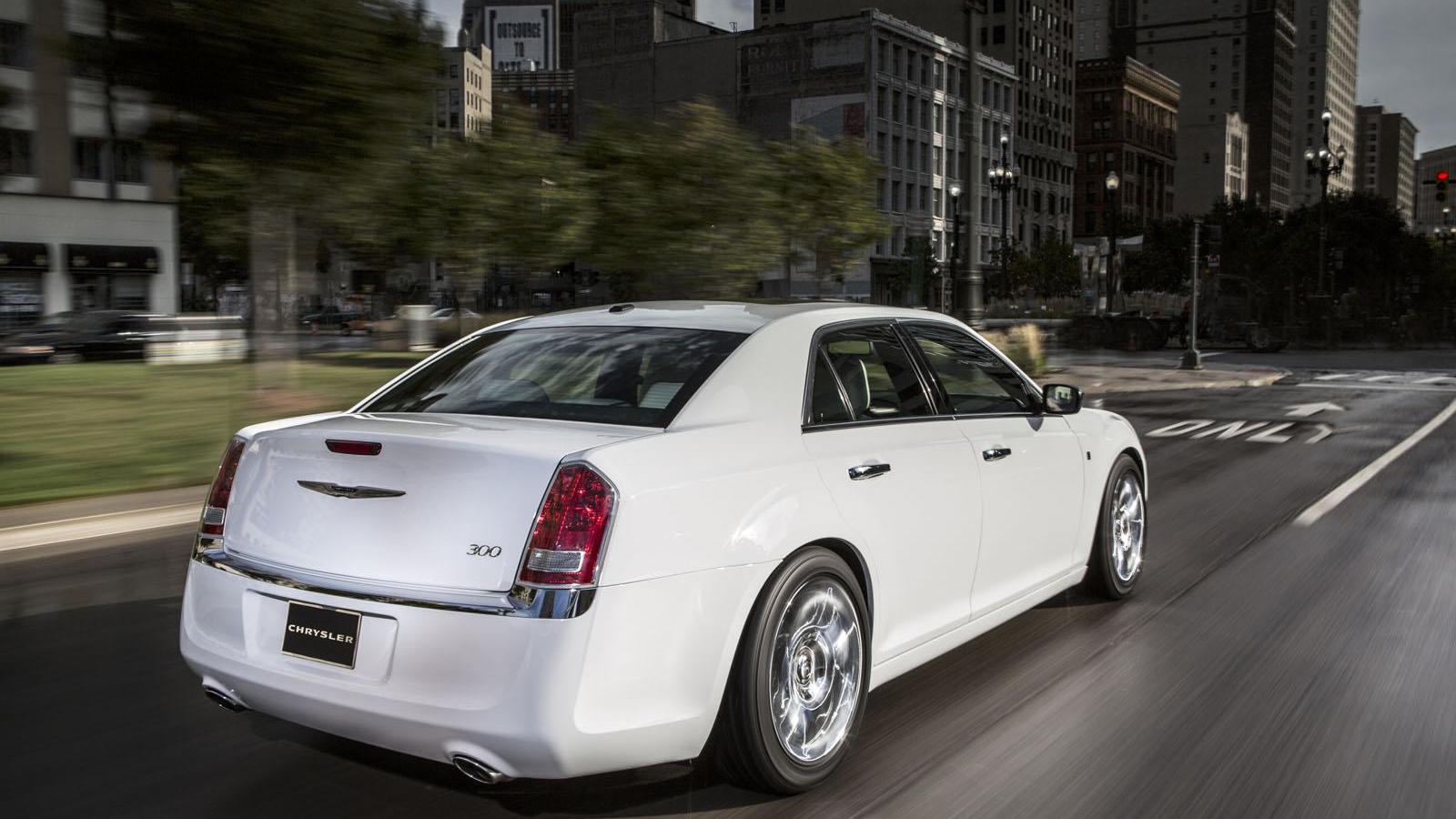 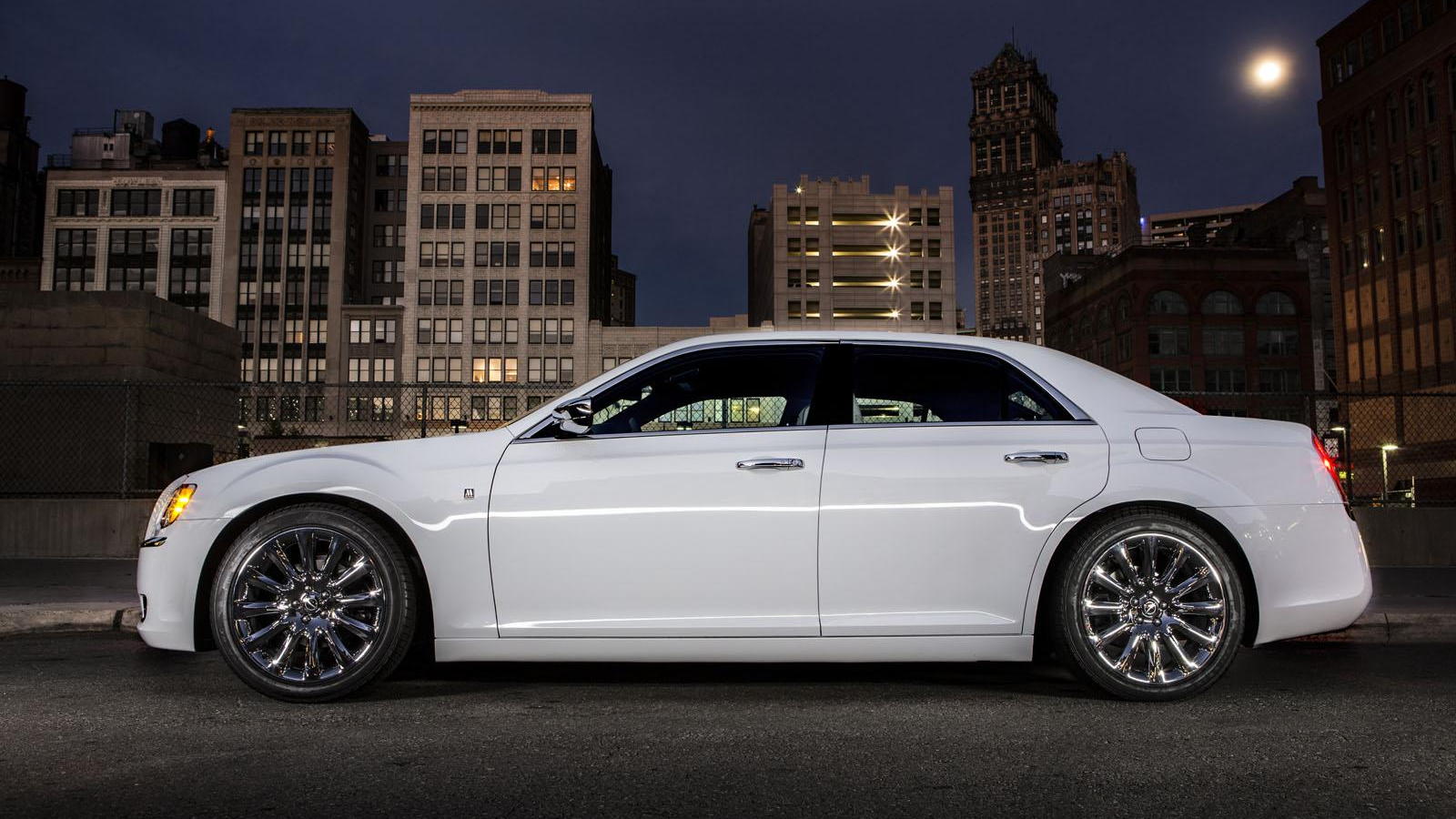 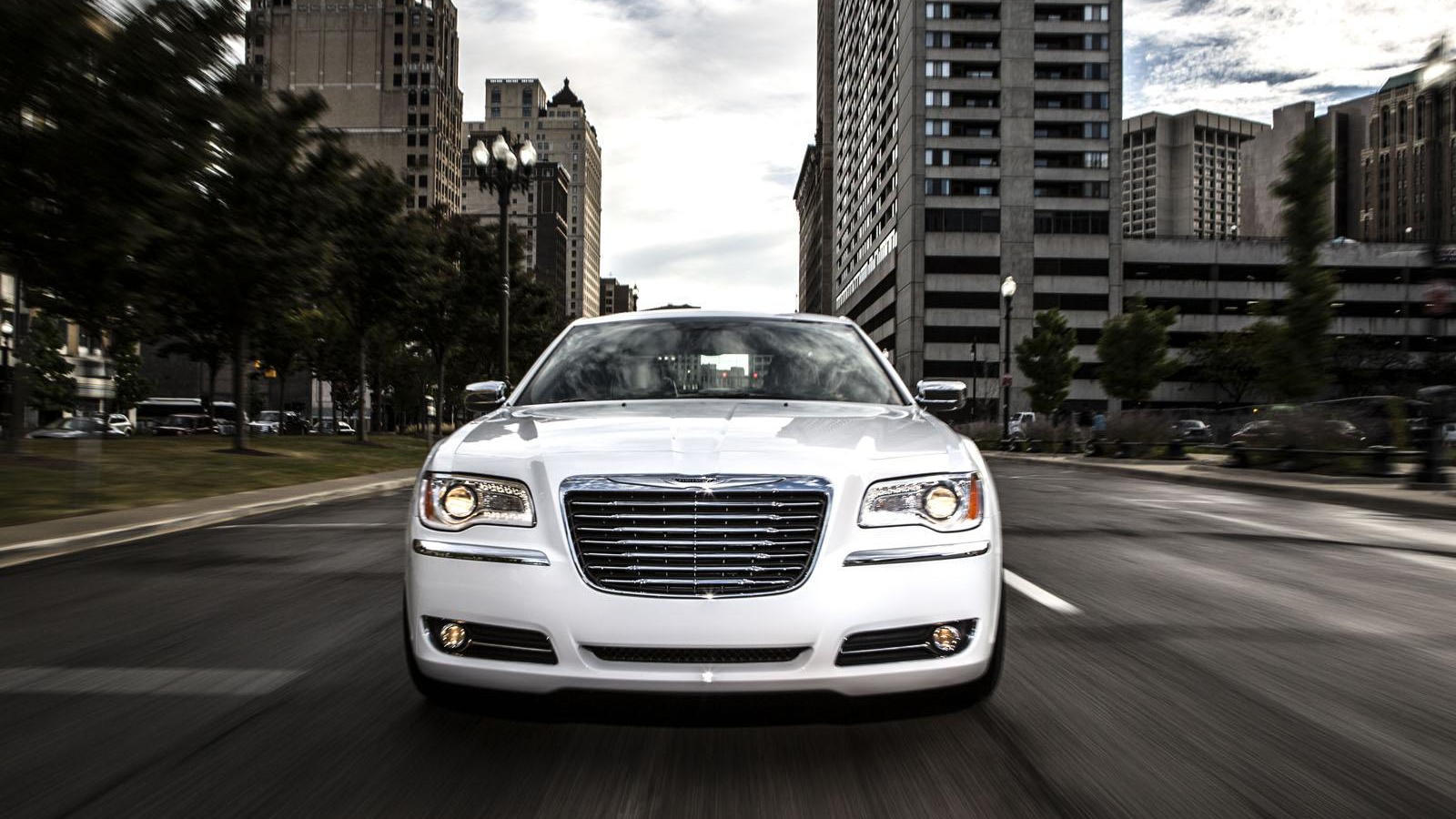 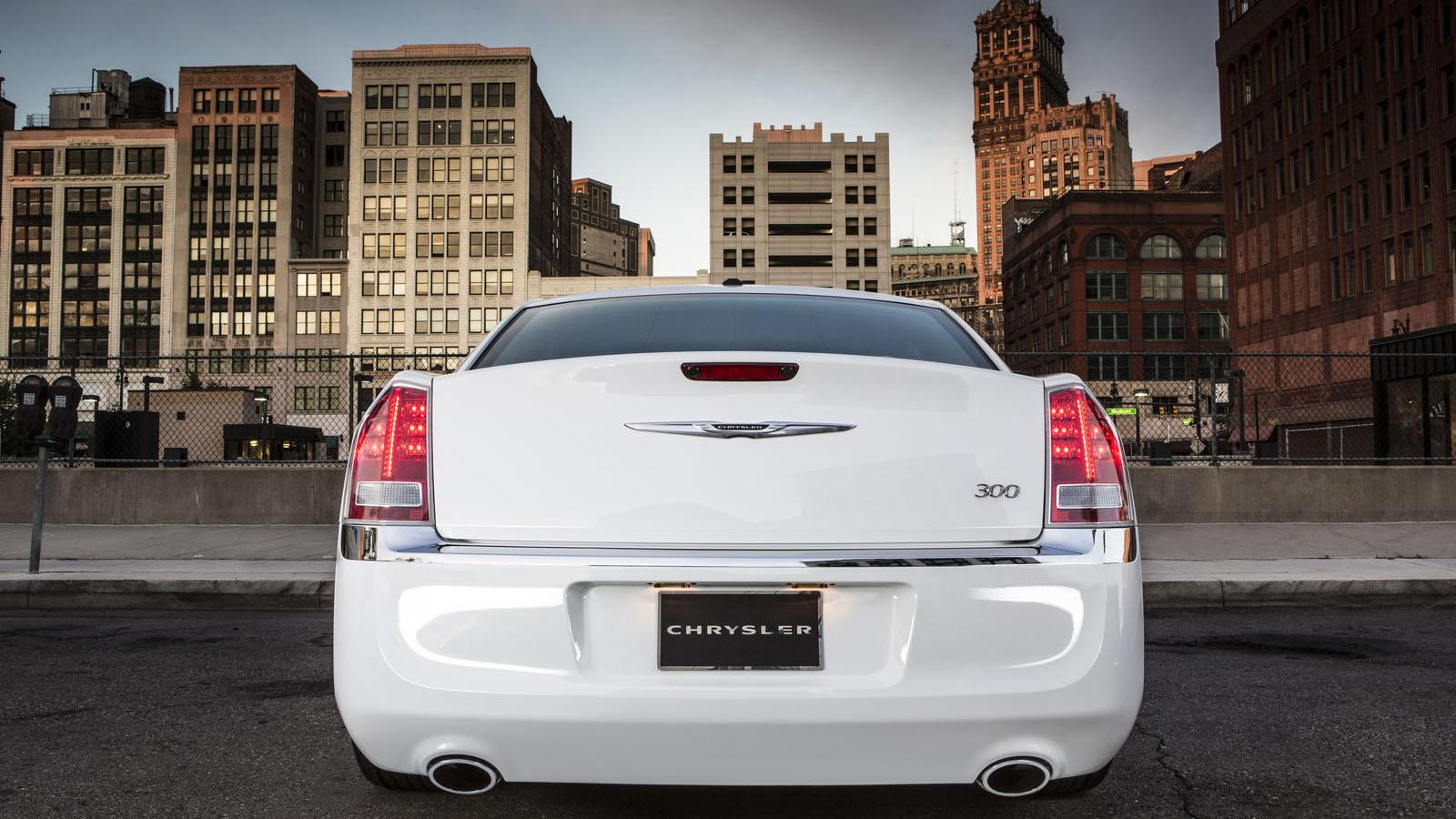 14
photos
Chrysler is continuing to highlight its Detroit heritage with a new special edition and accompanying television commercial that celebrates the spirit of Motown. The commercial is the latest in a long line of ads celebrating personalities and institutions connected with the city of Detroit, the first of which starred rapper Eminem.

The latest ad features Berry Gordy, the founder of the legendary Motown record company and a Detroit native. We see Gordy trace his steps from humble beginnings in Detroit to the bright lights of New York and to Broadway, where Gordy’s latest endeavor, Motown: The Musical, is taking place.

Called Who We Are, the ad also showcases the new 2013 Chrysler 300 Motown Edition.

Inside, the car gets white Nappa leather trim with black piping and accent stripes. The dash is also black and is accented with black olive ash wood trim and satin silver elements.

As a special touch, all 2013 Chrysler 300 Motown special editions also come with 100 tracks from original Motown recording artists loaded on its Uconnect interface system. There’s also a 10-speaker Beats Audio stereo to ensure the sounds are perfect when you're cruising down your favorite roads.

Power comes from a 3.6-liter V-6 matched to a ZF eight-speed automatic transmission. Peak output is rated at 292 horsepower and fuel economy can reach as high as 31 mpg on the highway.

The 2013 Chrysler 300 Motown Edition goes on sale next spring, priced from $33,990 (including destination). It will be presented for the first time at the 2013 Detroit Auto Show taking place next month.