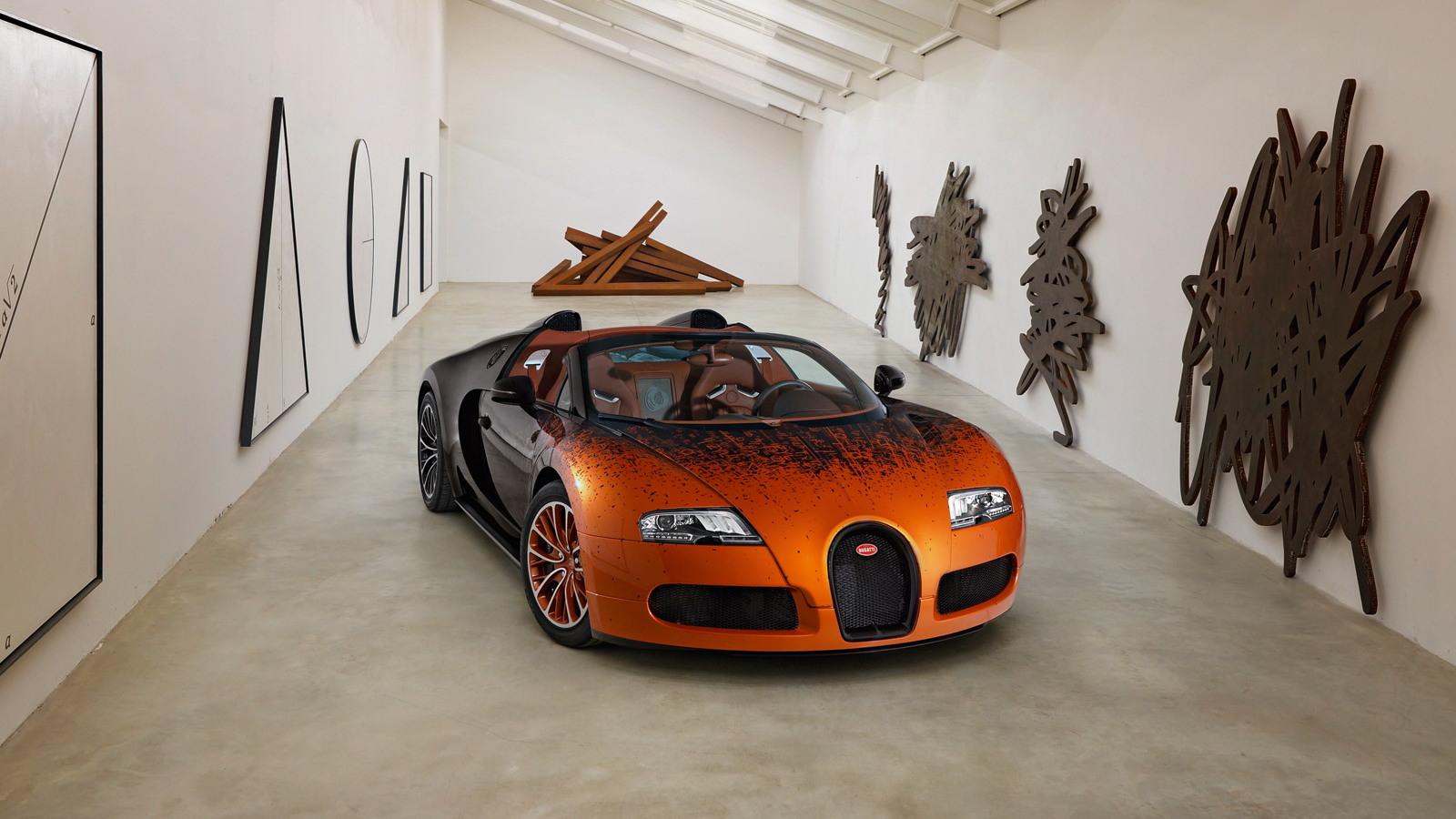 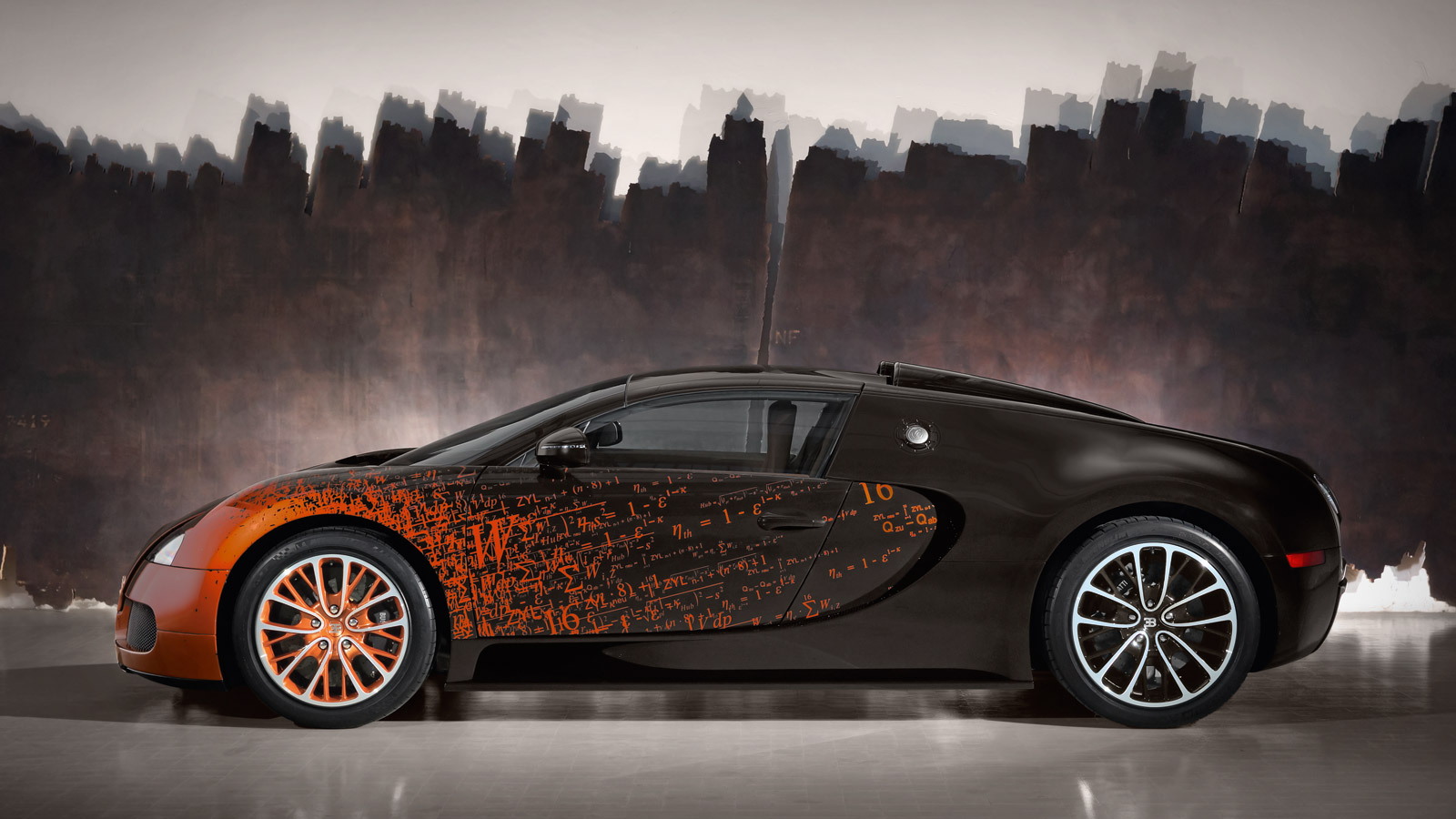 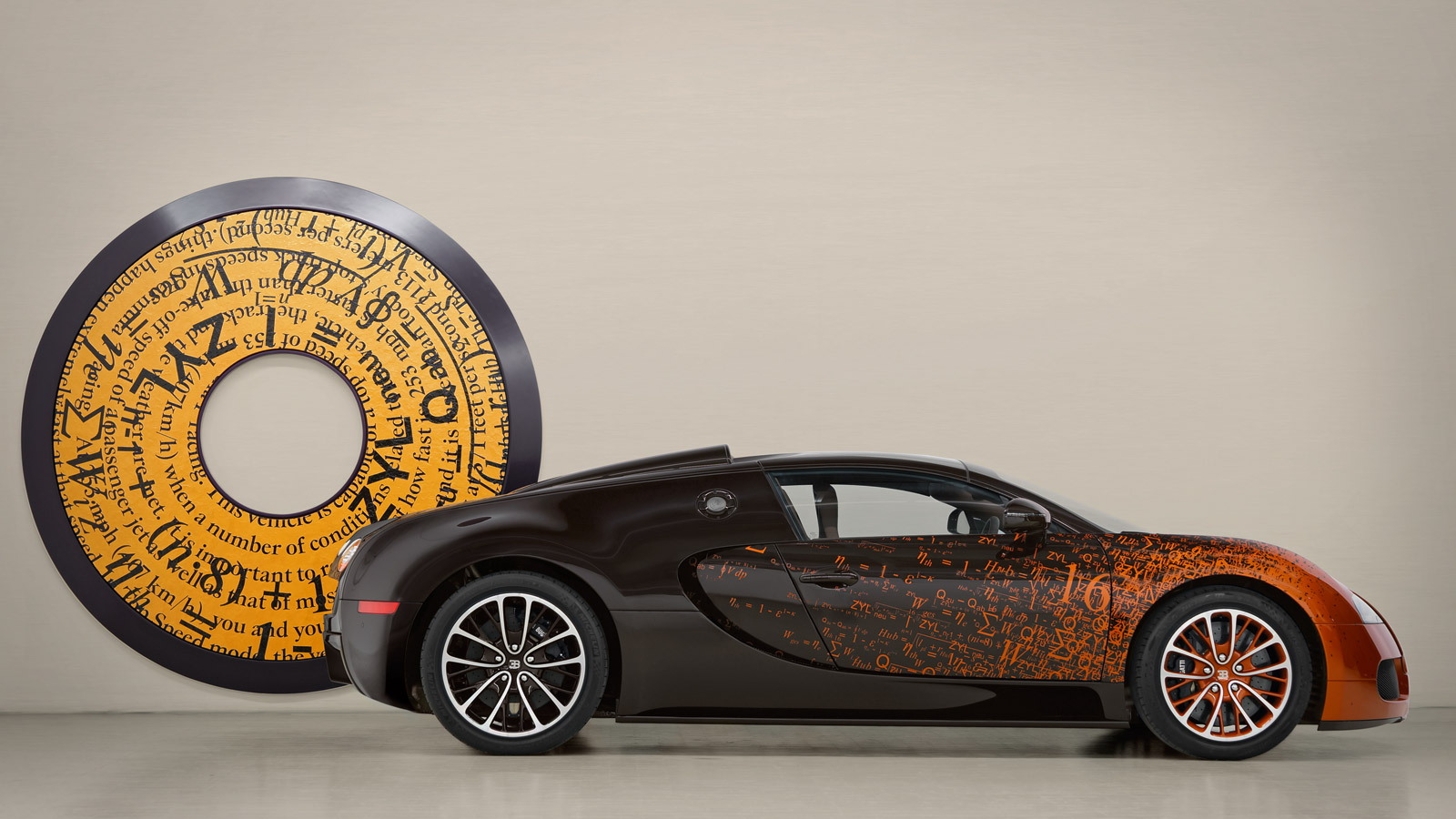 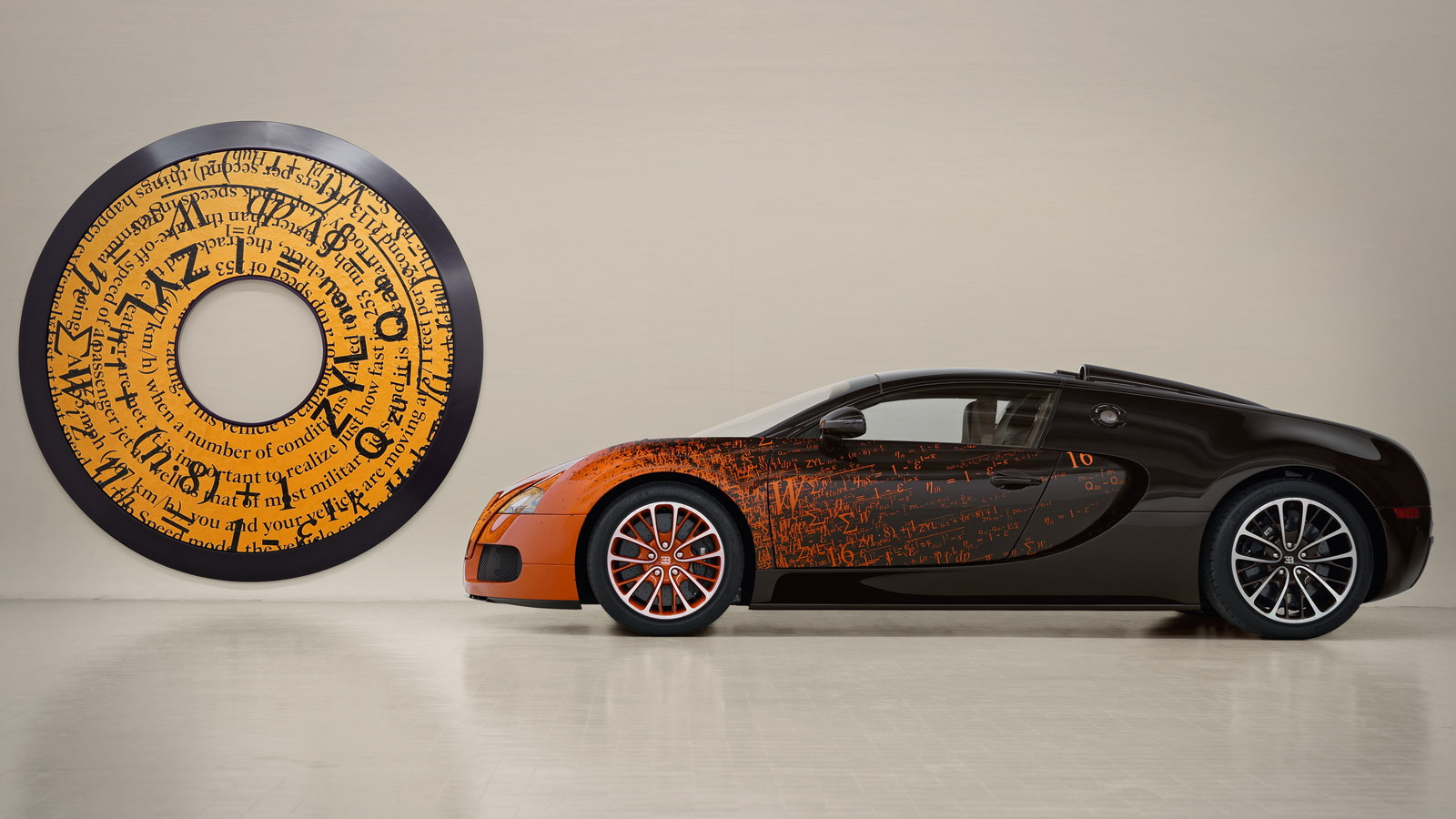 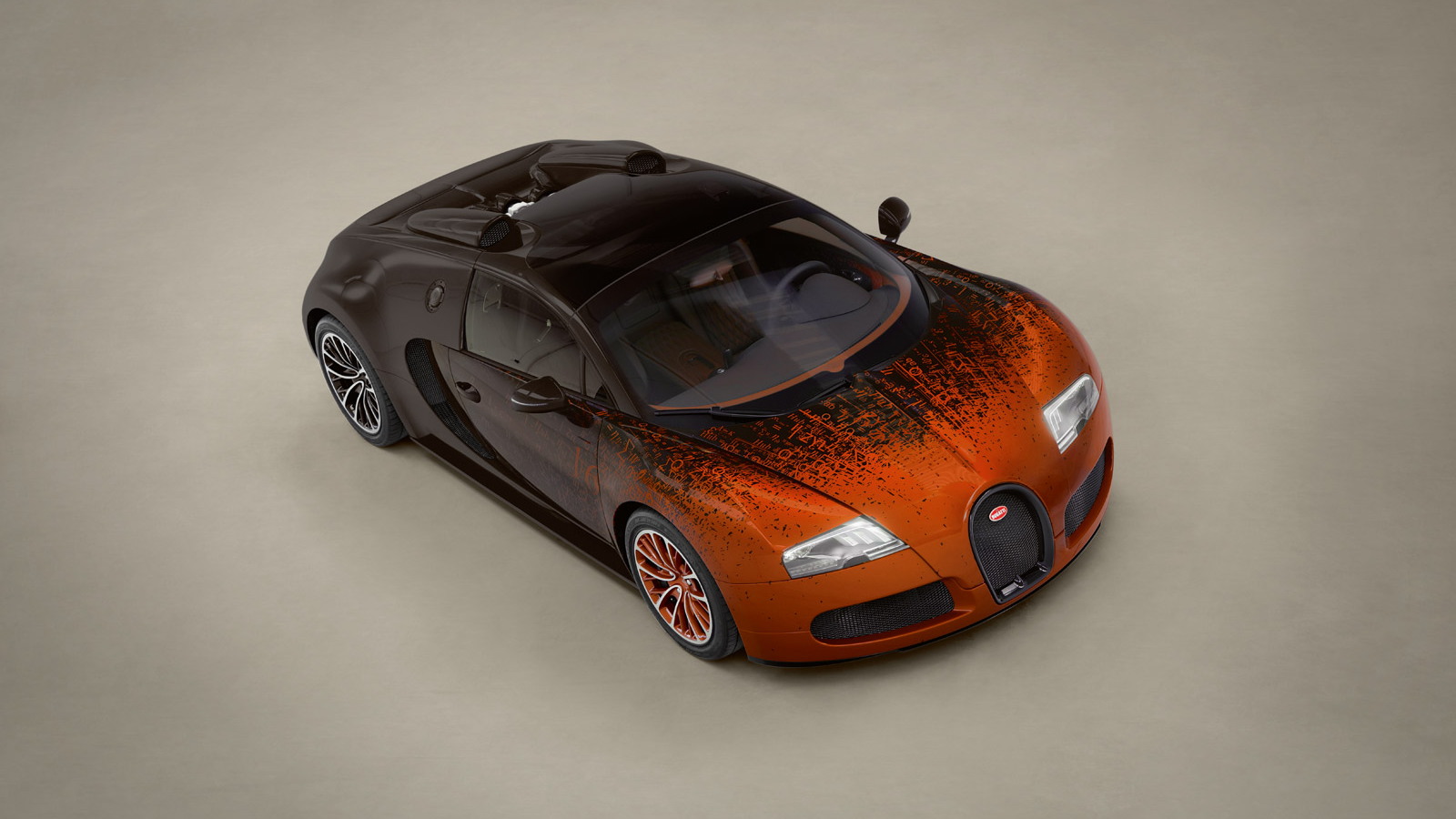 19
photos
Earlier this week Bugatti unveiled a new special edition Veyron based on its open-top Veyron Grand Sport model. The move was part of the automaker's celebration of Art Basel Miami Beach, which is on now and runs until December 9.

The new special edition is the Bugatti Veyron Grand Sport Venet, which was developed together with French artist Bernar Venet, and it's billed as the “fastest artwork ever.”

The car is described this way as its exterior features the artwork of Venet, and with a top speed of 252 mph courtesy of a 1,001-horsepower, quad-turbocharged engine, it certainly lives up to Bugatti’s claims.

This latest video features Venet, who explains the concept behind the car and how it combines Bugatti's sculptural beauty with Venet's passion for mathematics and science. Those characters on the car’s hood are actually mathematical equations used by Bugatti’s engineers when developing the Veyron supercar.

The real highlight of the video, however, is seeing Bugatti’s team piecing together the special Veyron Grand Sport at the automaker's factory in Molsheim, France. We also get a rare look at the structural elements of the Veyron and how each of the cars is painstakingly developed.

As a bonus, the clip below shows the more extreme Bugatti Veyron Super Sport breaking the production car land speed record back in July, 2010--a record that still stands to this day.